Gordon Murray's Supercar To Use Highest-Revving Engine In Industry After announcing preliminary details about its supercar project in March this year, Gordon Murray has just disclosed more information. He describes the car named T.50 as the spiritual successor to the McLaren F1 – “the purest, lightest, most driver-focused supercar ever built.” That’s a pretty bold claim but let’s see some of the numbers revealed first and then judge.

Murray is especially proud of the new 3.9-liter naturally-aspirated V12 engine that will power the machine. It will be positioned between the two axles and will deliver 650 horsepower (485 kilowatts) and 332 pound-feet (450 Newton-meters) of torque. More impressively, the motor developed in cooperation with Cosworth will rev to 12,100 rpm, which makes it “the highest-revving engine ever used in a production car,” according to Murray. 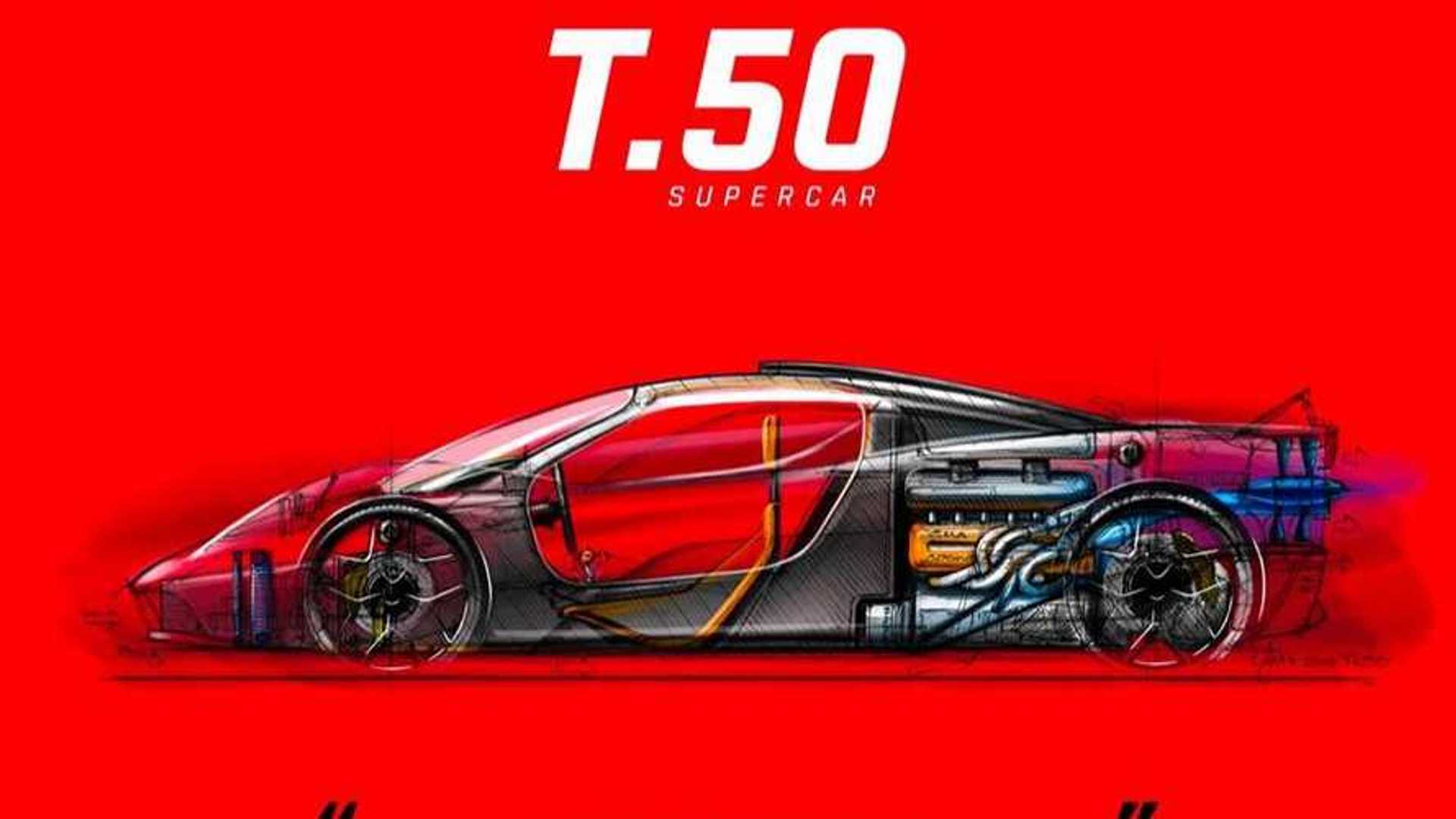 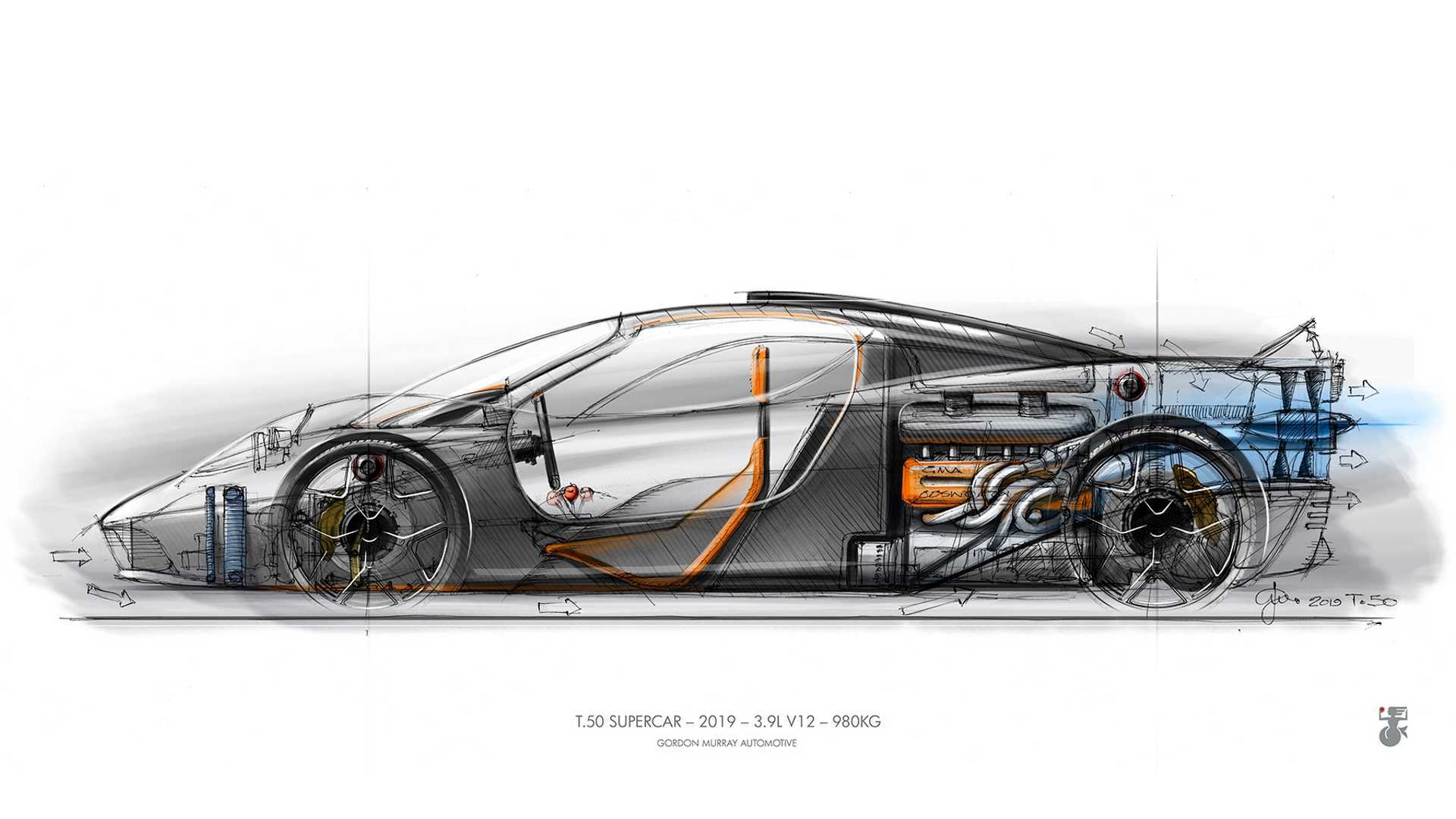 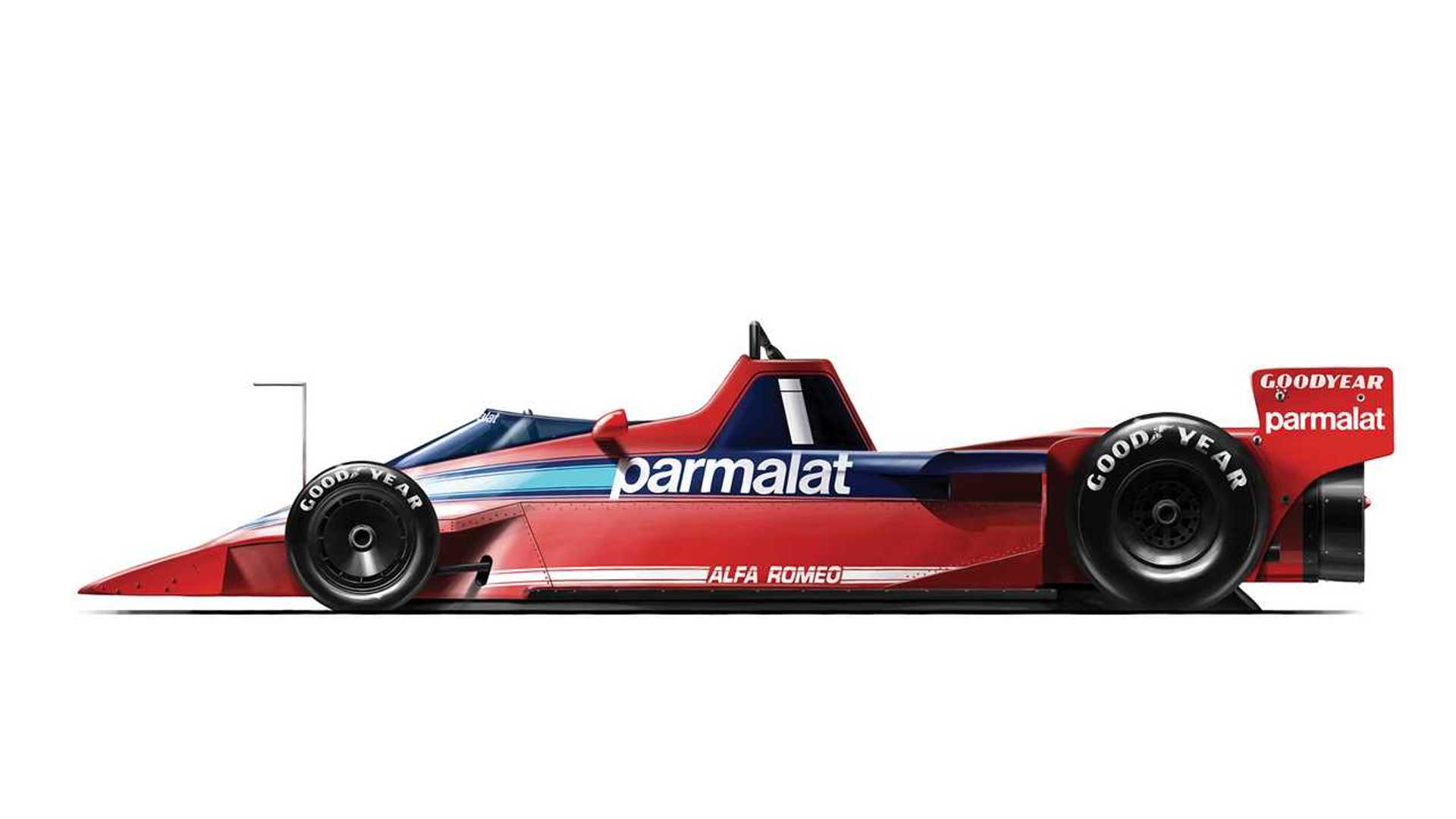 In combination with a curb weight of 2,160 pounds (980 kilograms), the V12 will give the supercar a power-to-weight of 663 hp per ton exceeding that of any other naturally-aspirated sports car designed for the road. Murray describes the new V12 as “the highest power density, lightest, and fastest-responding naturally-aspirated V12 ever made for a road car.”

“We are tremendously excited to be part of the T.50 supercar project, and to have the opportunity to work alongside Gordon Murray Automotive,” Cosworth Managing Director, Bruce Wood, comments. “It is a real privilege to play such a key role in the T.50 with an all-new V12 3.9-liter engine, designed, developed, manufactured, and assembled by Cosworth’s industry-leading powertrain division.” 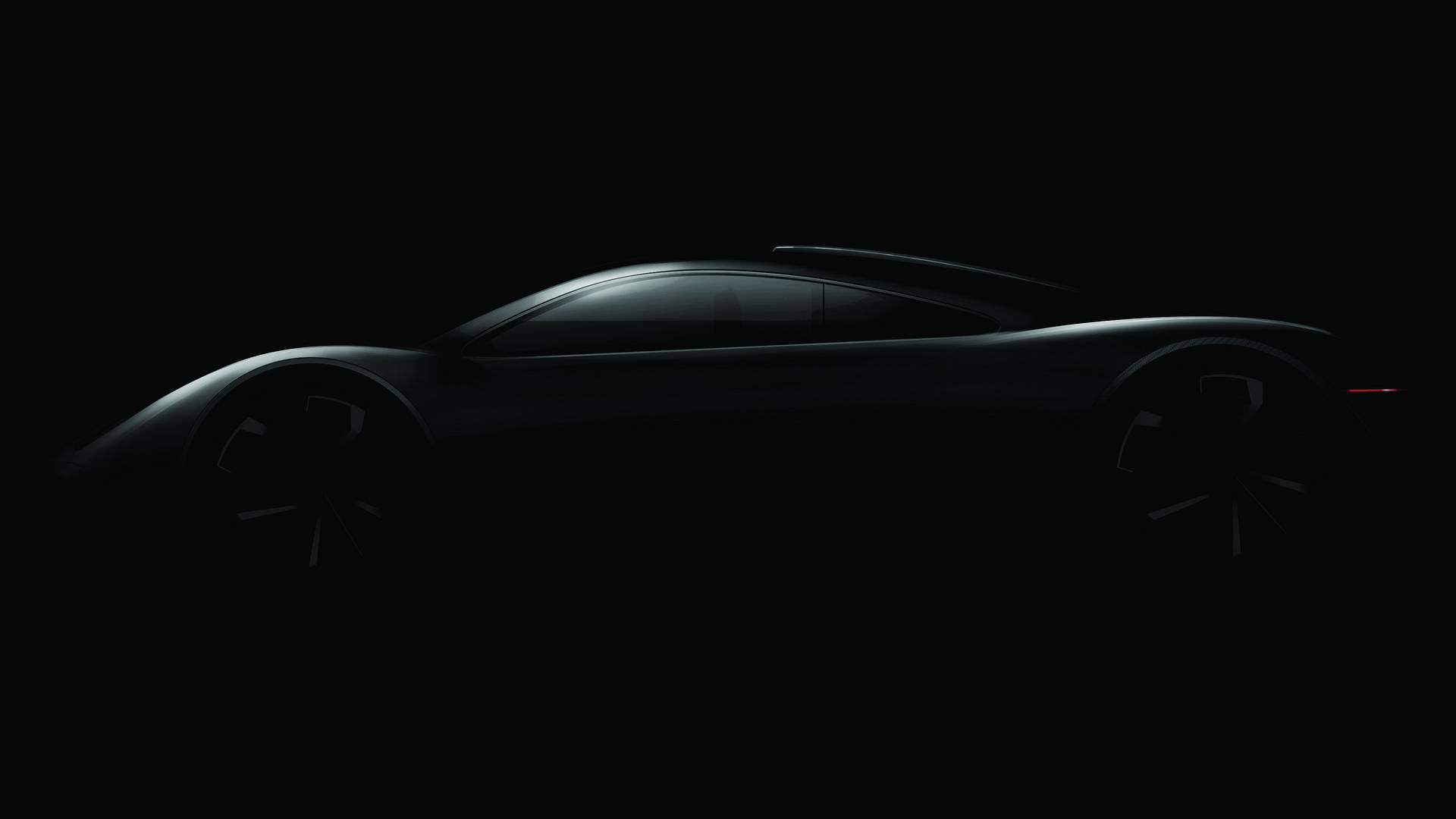 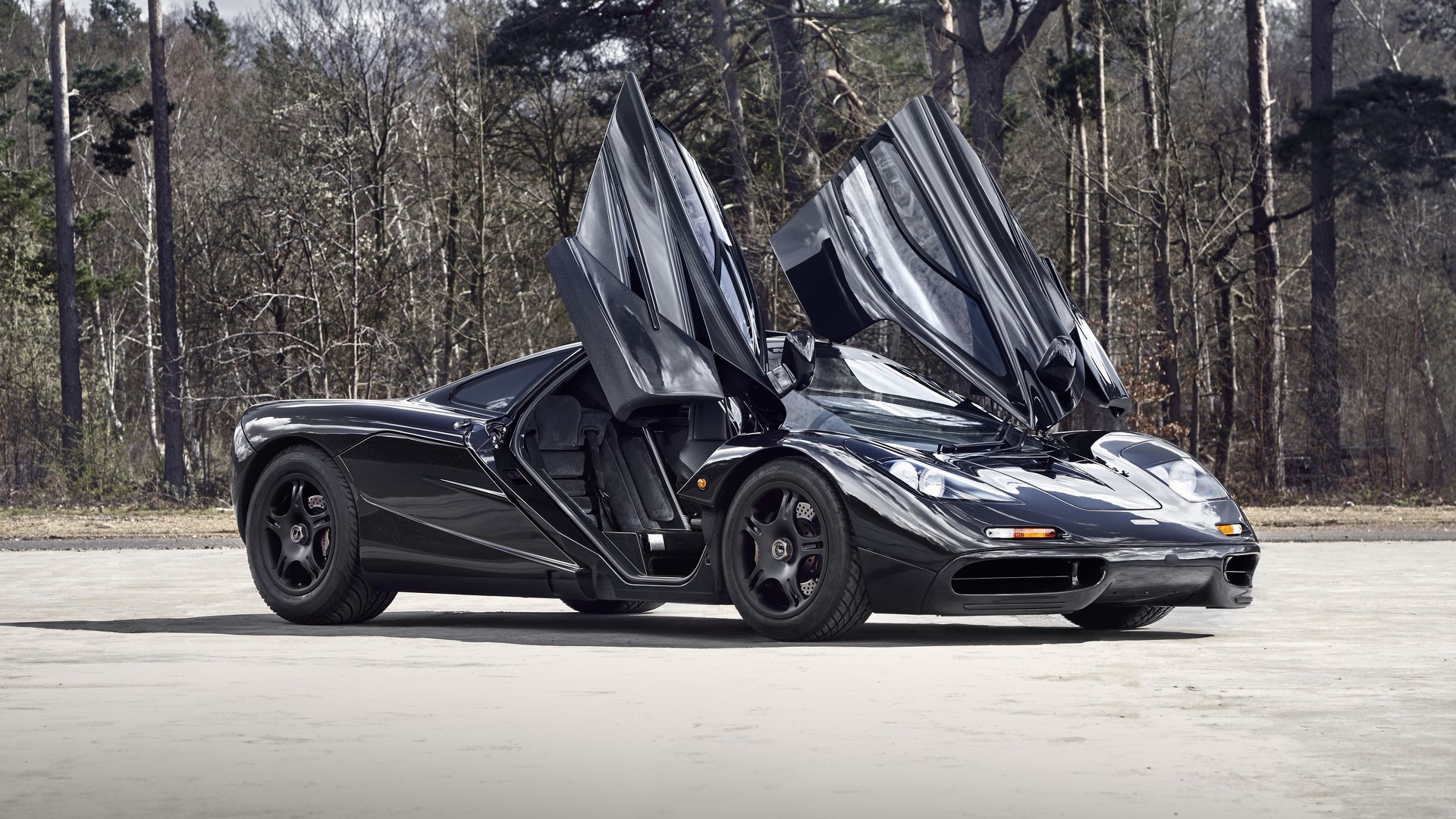 Power will reach the rear wheels exclusively through a lightweight six-speed manual gearbox designed together with British specialists at Xtrac. Stopping power will be provided by a brake system that combines lightweight monobloc alloy calipers and carbon-ceramic discs.

The interior layout of the car will mimic that of the legendary McLaren F1 with a central jet-fighter-style driving position. The T.50’s aerodynamics are inspired by the F1 but feature an innovative underbody airflow management, as well as a 400-mm fan at the back which also helps with the underbody flow. Another bold statement Murray makes is that the vehicle will have “the most advanced aerodynamics of any road car.”

Already in the advanced stages of development, the T.50 will be produced in the United Kingdom in a strictly limited series of just 100 units. First customer deliveries are scheduled for early 2022 and each car will have a price tag in excess of £2 million before taxes.

Check out the press release section below for even more details.