Gran Turismo 7 Is Sorry, Will Give 1M Free Credits and Make Serious Changes 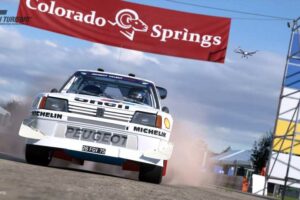 It’s been a rough couple of weeks for PlayStation’s newest flagship racing game. After an update inadvertently rendered Gran Turismo 7 essentially inoperable for about 30 hours, the game became playable again but to countless players’ ire, many in-game event credit payouts had been dramatically nerfed. This led to accusations of pushing people towards the game’s relatively pricey microtransactions (in which players would trade real-life money for in-game credits) and a strategic bait-and-switch. Pre-release review copies—including, in the interest of full disclosure, the one played by yours truly—were played without microtransactions activated and doled out the original, more generous payouts.

Fortunately, the game’s creators have apparently heard the outrage loud-and-clear and are promising some serious course corrections. In a PlayStation Blog post, GT creator and Polyphony Digital boss Kazunori Yamauchi apologized for the fiasco and announced a free 1,000,000 credits for players who owned the game before the day of this announcement as a “goodwill gesture.” The million-credit gift should be rolling out now and those who’d like to take advantage must log into the game sometime between now and April 25. What’s more, Yamauchi has also promised a patch scheduled for early April that will both add more events and bump up payouts.

Specifically, this will entail “reesatablish[ing] the reward system with greater balance throughout the game to benefit all players,” an approximate doubling of the payouts for events on the “latter half” of the World Circuits (i.e. tracks unlocked nearer the second half of the game’s “Cafe” campaign rather than the first), the “addition of high rewards” for completing a set of Circuit Experience events, an unspecified pay raise for Online Races, and eight new one-hour-long Endurance Races with “higher reward settings.” 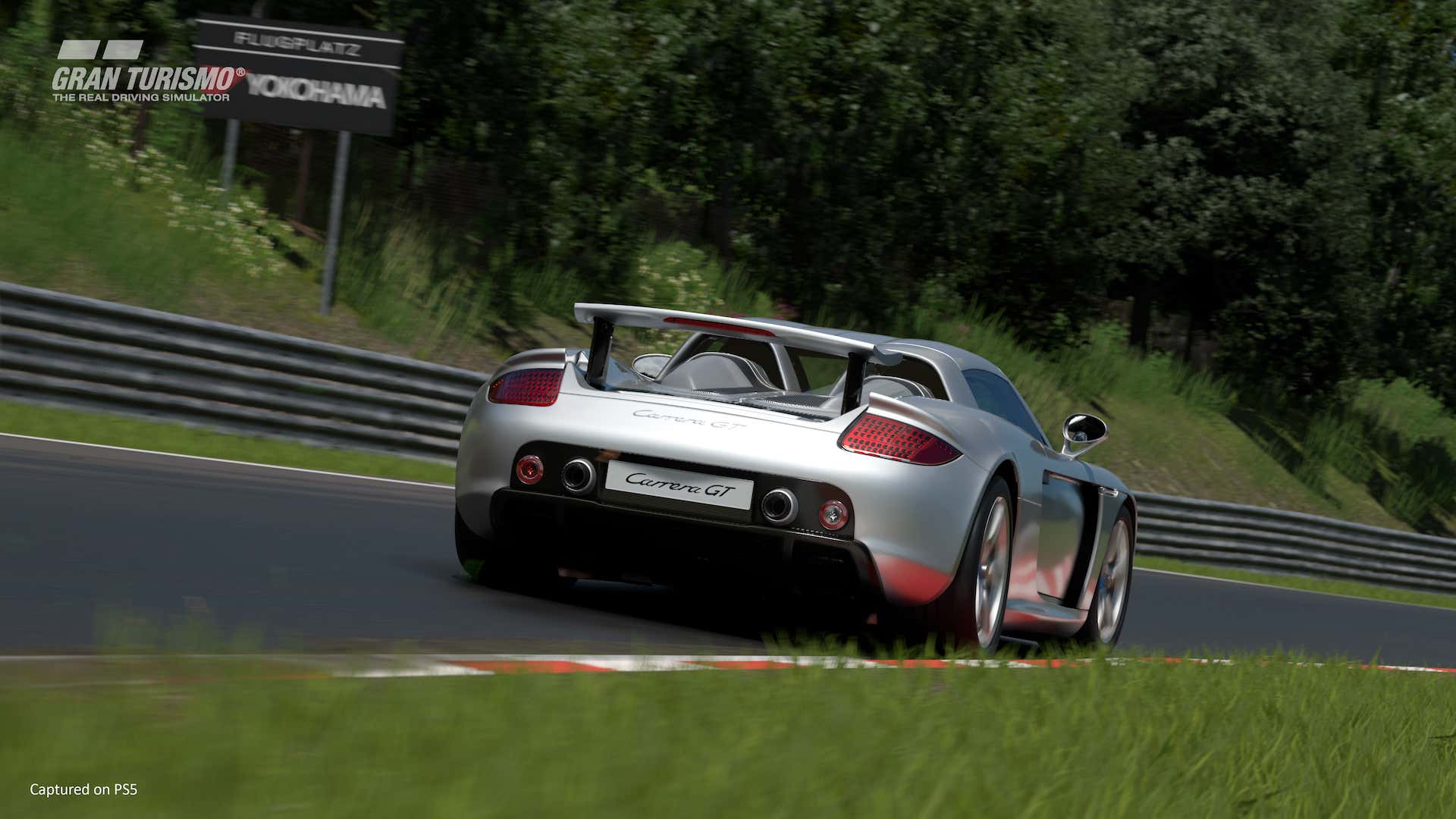 Yamauchi also says the max amount of non-microtransaction-gained credits you can have at any one time will be upped from 20,000,000 to 100,000,000 (there should be no cap at all, if Polyphony were true capitalists) while more Used and Legend cars will be available from their respective dealerships at any one time. The blog post also promises new cars, new course layouts, and other fixes coming sometime before the end of April.

As for “near-term” game enhancements that Yamauchi can’t quite give a specific timeline on yet, GT7 will apparently be receiving higher payouts of “limited time rewards,” more World Circuit events, true, 24-hour Endurance Races, Online Time Trials that pay out based on your distance from the event leader, and—hang onto your hats—the ability to sell your damn cars. 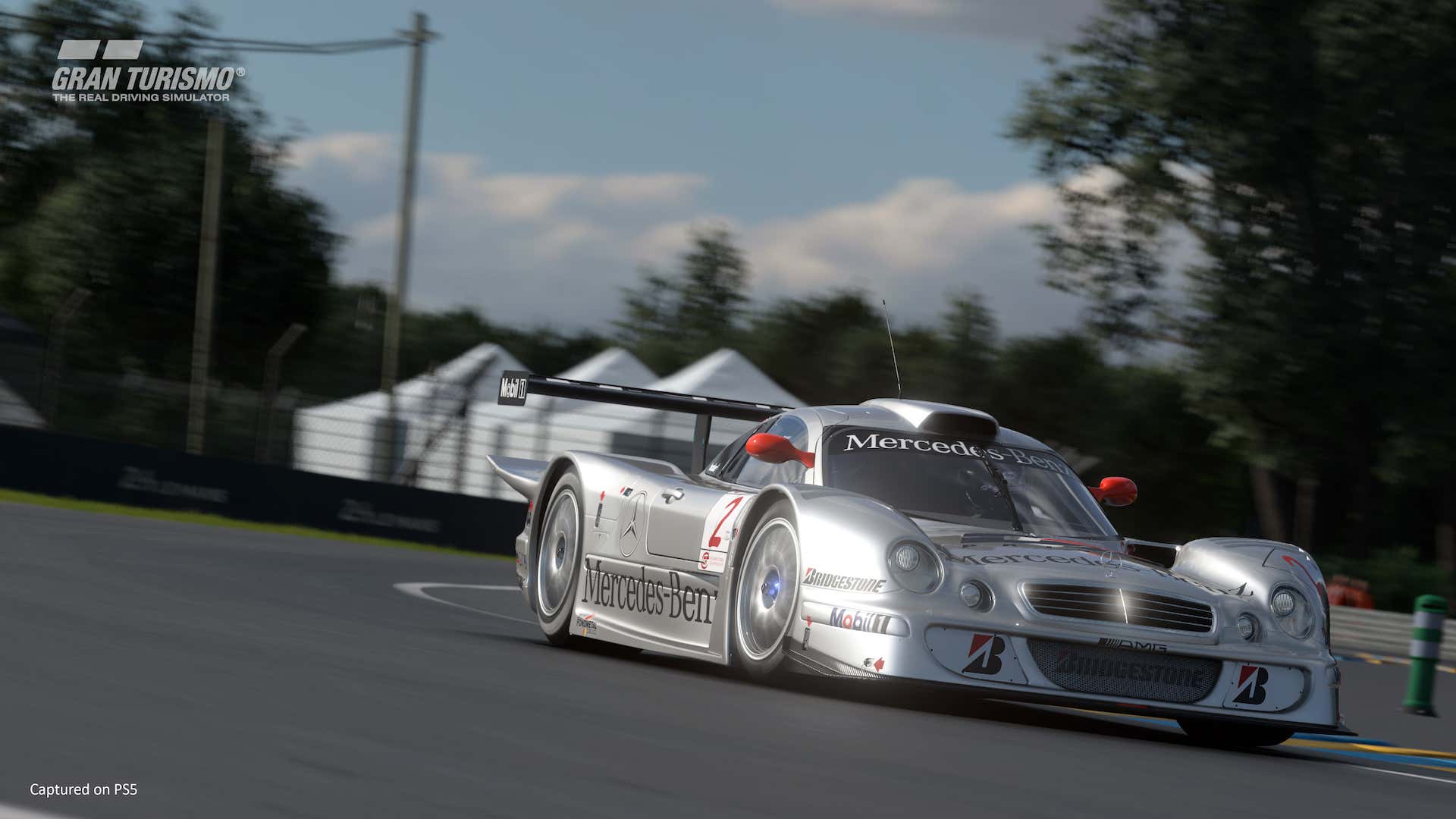 Indeed, people were Big Mad about the update that’s now slowly being reversed, at least partially. Memes were made, gaming personalities who had officially promoted the game before were publicly shaking their heads, the game was relentlessly review-bombed on Metacritic, and my colleague Victoria Scott wrote a brilliant piece about how the game’s new “money talks” mantra is a depressing reflection of today’s economy, automotive and otherwise—an environment that I personally seek to escape when playing video games like GT7.

A quick look at the quote retweets of the post on Twitter says the response has been mostly positive, with many players praising Polyphony for appearing to genuinely listen to the backlash (that free million-credit handout didn’t hurt turning the optic tides either, I suspect). Yamauchi himself retweeted the update with the words “First steps,” possibly implying that this is only the beginning of the Gran Turismo 7 Apology Tour.

As long as they’re listening to feedback and handing things out, I’d like to return to the old Grand Valley circuit and do it in the AP2 version of the Honda S2000. And also be able to play this mostly single-player game even when my internet is down, please and thank you.

Got a tip or question for the author about Gran Turismo 7? You can reach him here: [email protected]