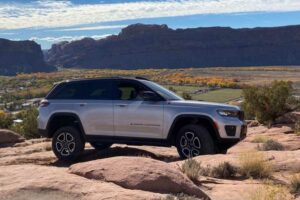 Imagine you’re a general contractor commissioned to oversee the build of a two-bedroom house and it’s coming along swimmingly. Then suddenly, your client decides they also need a three-bedroom house, but the two houses must be built simultaneously with mostly the same components because the construction crew has a specific set of tools, and they have to stay on budget. Oh, and now they want the three-bedroom house first.

This is what it might have felt like for the Jeep design and engineering team when the company was moving ahead with a complete redesign of the classic Jeep Grand Cherokee and added a three-row version of the GC at the same time. 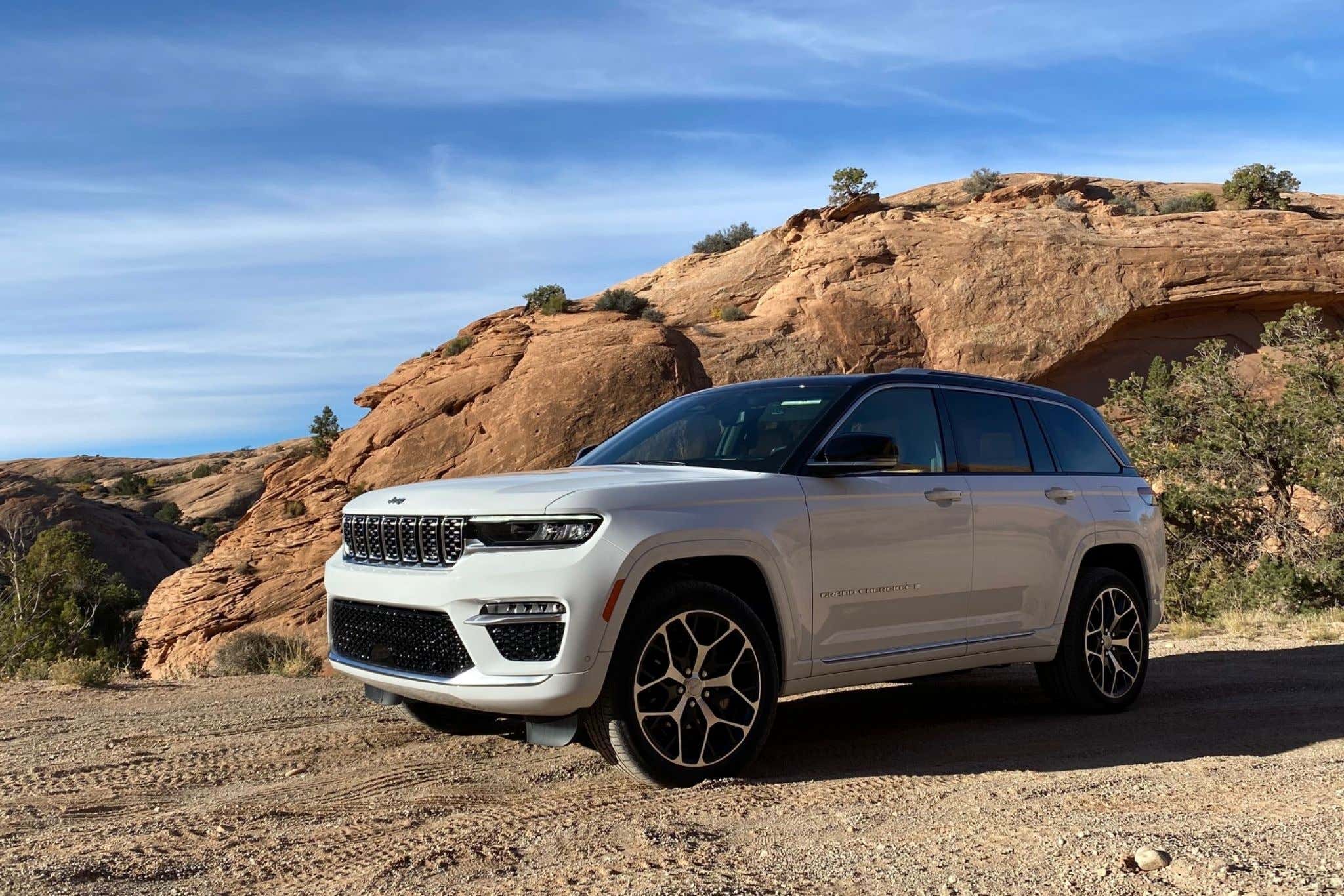 Clearly, the three-row SUV market is hot. It’s so hot that Jeep decided to launch the new Jeep Grand Cherokee L before the two-row Grand Cherokee because the market demanded an entry in that segment from the automaker. As a result, the design and engineering team were tasked with adjusting the entire timeline. And they knew it was necessary.

“Seventy-five percent of the market is made up of three-row SUVs,” says Jeep Chief Engineer Tom Seel. “If we wanted to grow our market, we had to compete with a three-row vehicle too.”

By design, the GC and GCL share forward doors. In fact, it’s the same car from the B-pillar forward, Seel says. The team was in the process of moving forward with the two-door design when it was decided the three-row would take the lead in the launch process. It wasn’t the easiest path to take, even with the body and component similarities. 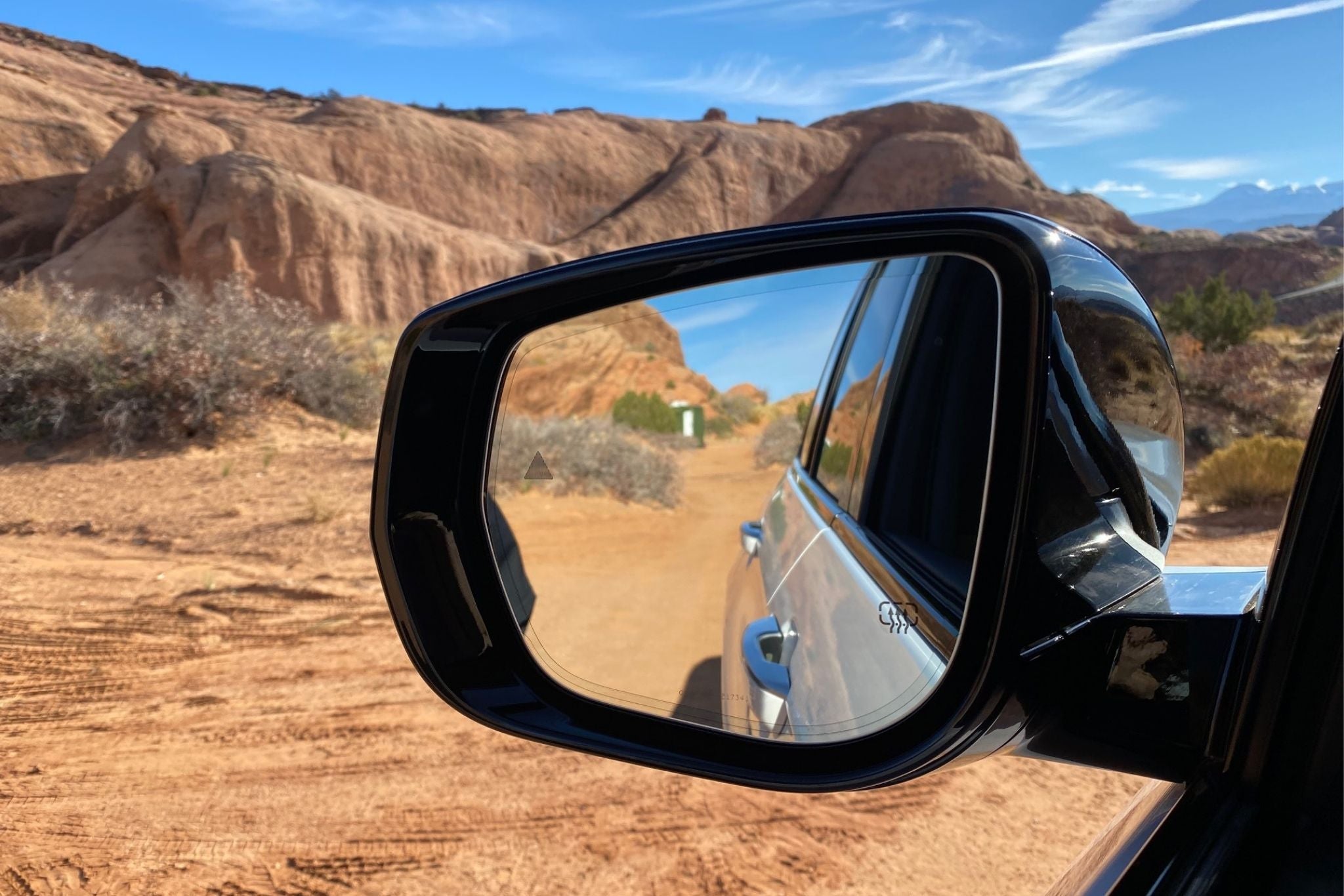 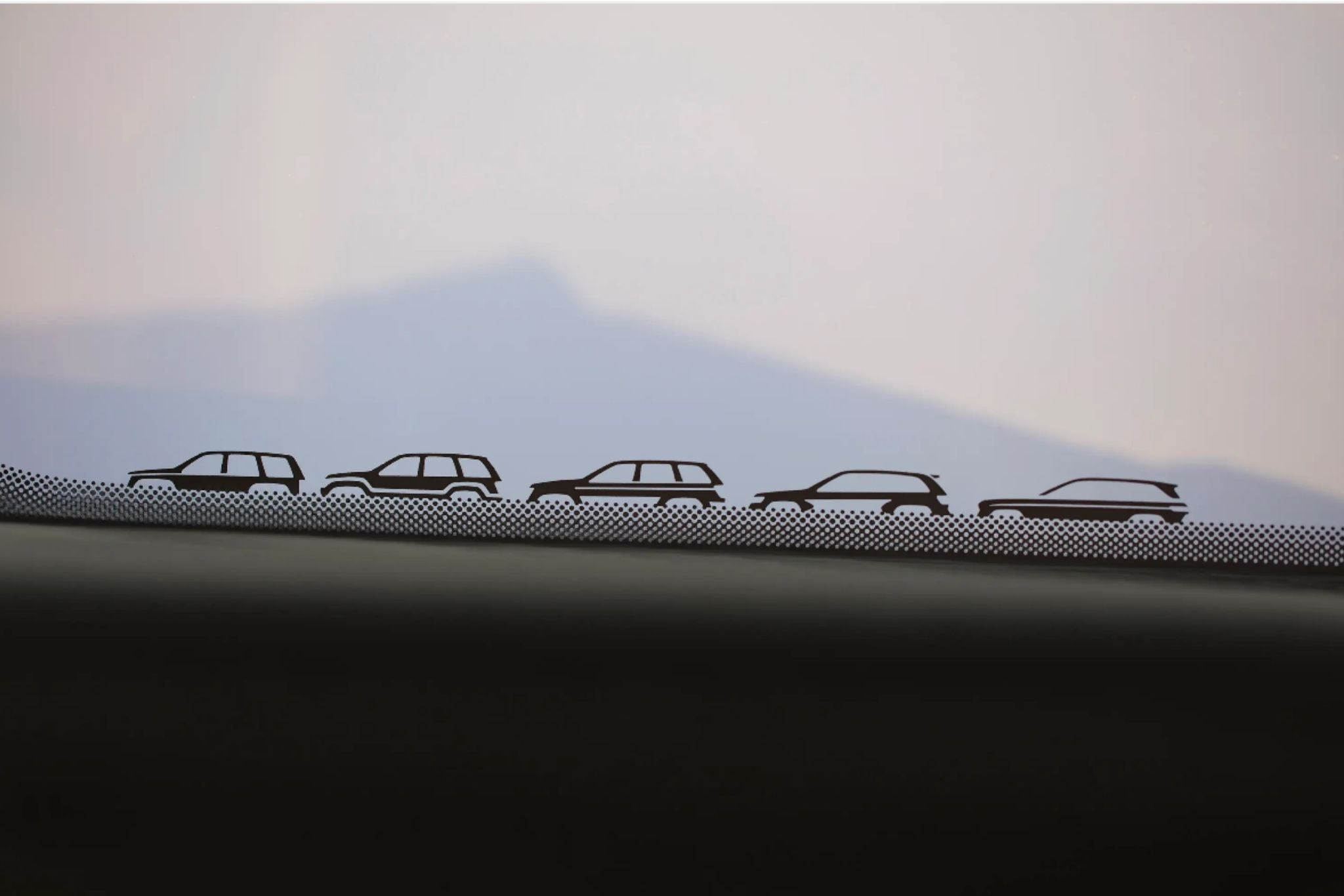 Lead designer Mark Allen and his team were charged with making two SUVs simultaneously. Both the Grand Cherokee and Grand Cherokee L would be built in the same plant, and the sheet metal needed to have the same principal locating points on the assembly line. That means the robots could lift the pieces for either SUV without having to build out a second line. Frankly, any other way of doing it could have been a deal-breaker for the additional cost.

The creative challenge thrown to Allen was to make the three-row look like the two-row version, and Seel says he did such a great job that the two are often confused. Jeep didn’t want the three-row SUV to look like a lumbering giant; the most recognizable difference is that the Grand Cherokee has a faster back and the GCL has a squared-off third row for more headroom. For scale, the 2022 Grand Cherokee measures 11.4 inches shorter than the Grand Cherokee L and has a five-inch shorter wheelbase. 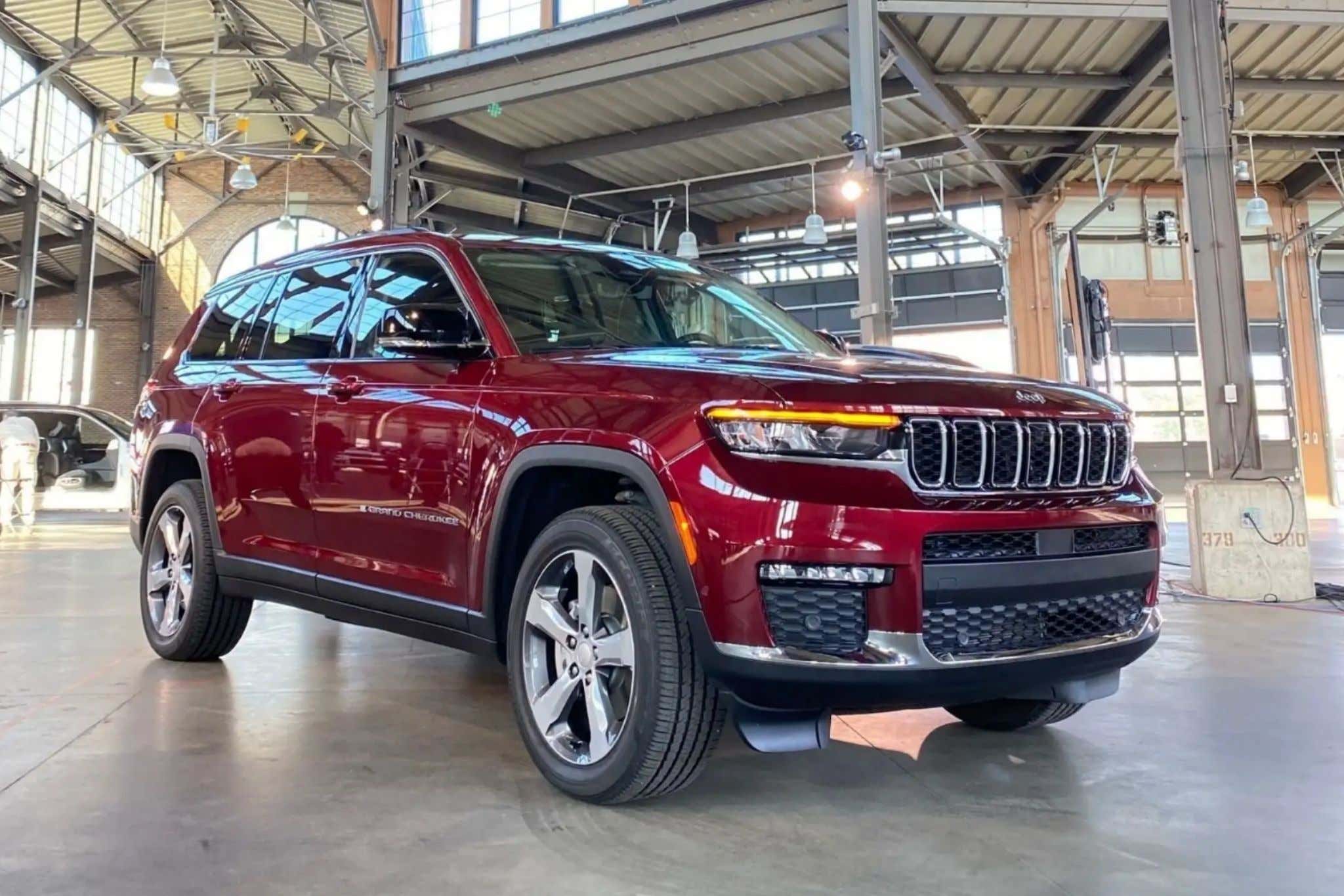 “It was a success in the end, but there were a lot of us in the design studio muttering, ‘How are we going to do this?’” Allen remembers.

Working at a faster-than-usual pace, the timing was tight and there wasn’t much time to spend on clay modeling, which slows down the engineering team. It was an intense process all the way to the finish, the team says, and they can breathe again now that both versions are launched.