Camaro sales aren’t doing great, and it probably doesn’t help that the model’s most powerful and desirable trims—the SS and ZL1—are now ineligible for sale in the states of California and Washington. Surprisingly, it’s not because of the emissions coming from their tailpipes, but because of the dust emanating from their brakes.

The Camaro SS and ZL1 both use Brembo brakes on the front, rear, or both. The pads in these brakes have a high—by California and Washington standards—concentration of copper, which is damaging to the environment when it’s washed off the road and ends up in waterways. Because of this, the two Camaro models cannot be sold in the two west coast states, as GM Authority reports.

In the early ’90s, it was found that water flowing into the San Franciso Bay from cities in the south was heavily contaminated with copper, exceeding limits set by the Clean Water Act. As it turned out, much of this contamination was due to the copper used in brake pads getting dusted onto the road when people stopped, and then washed into waterways by the rain. For those curious about why the metal is used in brake pads, it dissipates heat well, making it an ideal material to prevent fade or overheating. 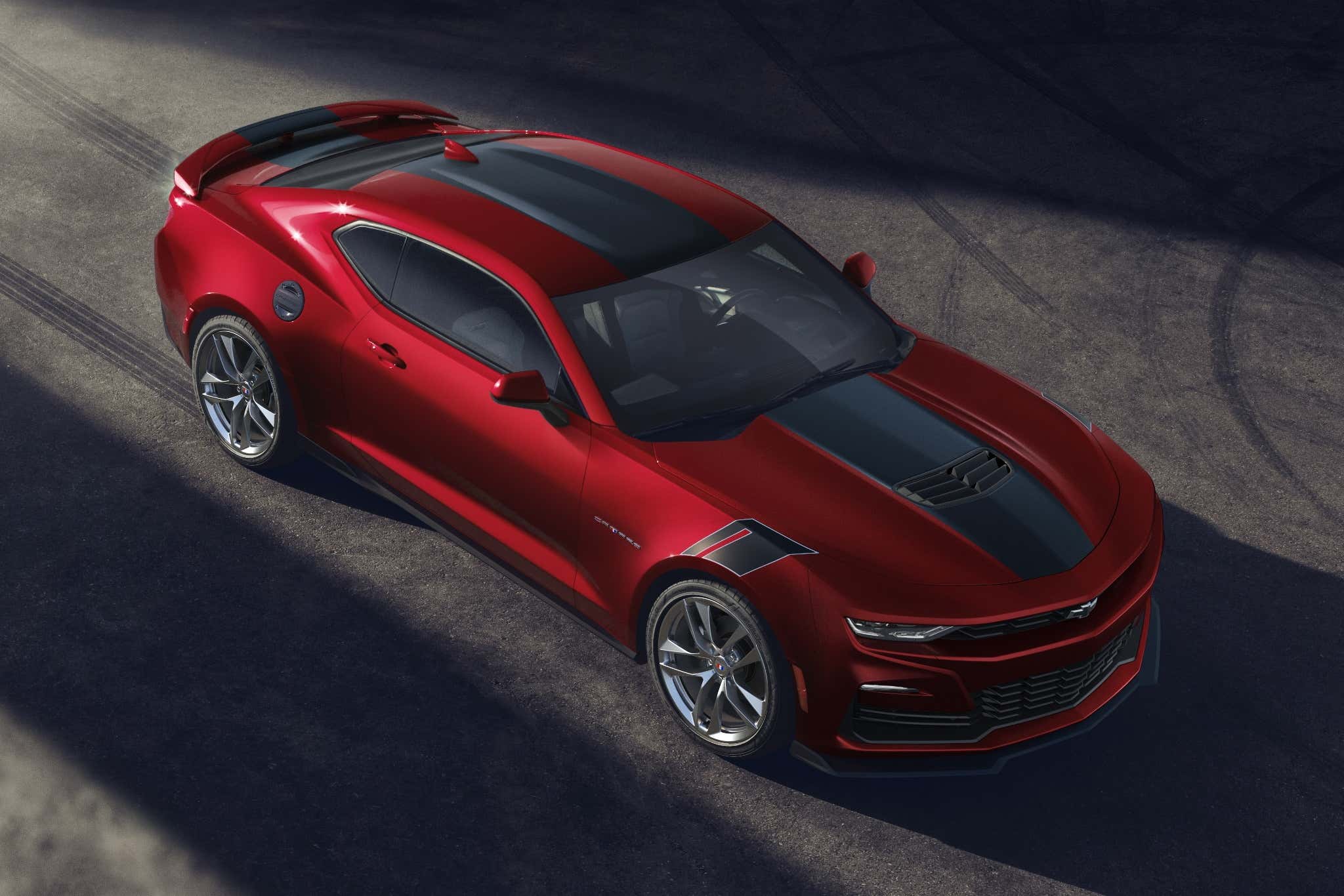 But thankfully, this stop-sale won’t last forever. A General Motors spokesperson told GM Authority that the company is working with its suppliers to get brake pads with legal levels of copper by 2022, so if you really want a new Camaro SS or ZL1, you’ll only have to wait a year. Or, you can go buy one in Oregon, Nevada, or Arizona. The vehicles also won’t technically be unfit for sale until January 1st of 2021, so you can still get one if you’re quick.

END_OF_DOCUMENT_TOKEN_TO_BE_REPLACED

END_OF_DOCUMENT_TOKEN_TO_BE_REPLACED
We and our partners use cookies on this site to improve our service, perform analytics, personalize advertising, measure advertising performance, and remember website preferences.Ok