Honda has registered patent applications for two new 125 cc motorcycles – the Honda CB 125X and the Honda CB125M. Both these motorcycles were showcased at the EICMA 2018 show in Milan, as concepts. The Honda CB125X is the entry-level adventure-styled motorcycle and the Honda CB125M is the street naked version. The design patents reveal that the production models will be more or less close in appearance and design to the concepts showcased in Italy last year. The patents have been filed with the European Patent Office leading to speculation that these may in fact, make it to production versions. 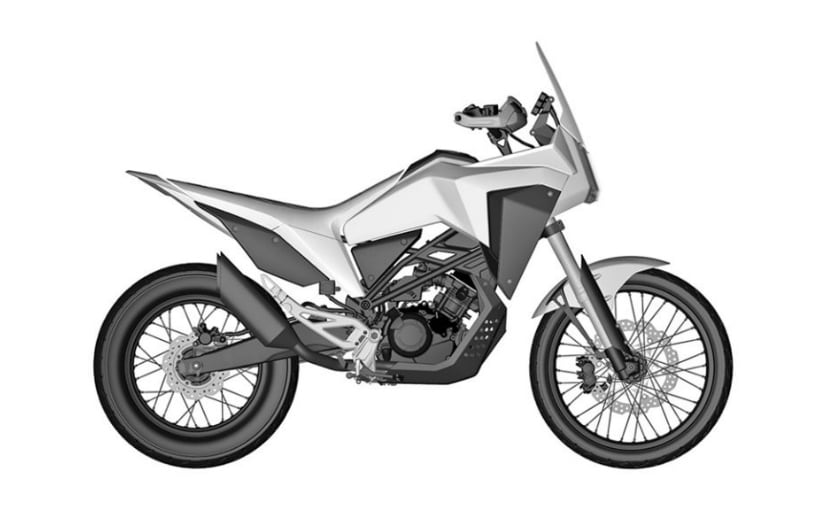 Both these bikes may be just 125 cc motorcycles, but Honda has gone the whole nine yards in making them stylish, attractive, and could be just what’s needed to give a shot in the arm for the European motorcycling industry. Remember, Honda’s largest selling motorcycle across the world is also a 125 cc, the Honda CB Shine, which is also the largest selling 125 cc motorcycle in India. With licence restrictions in Europe, the new Honda CB125M and CB125X could well bring in new and inexperienced riders into the motorcycling world. 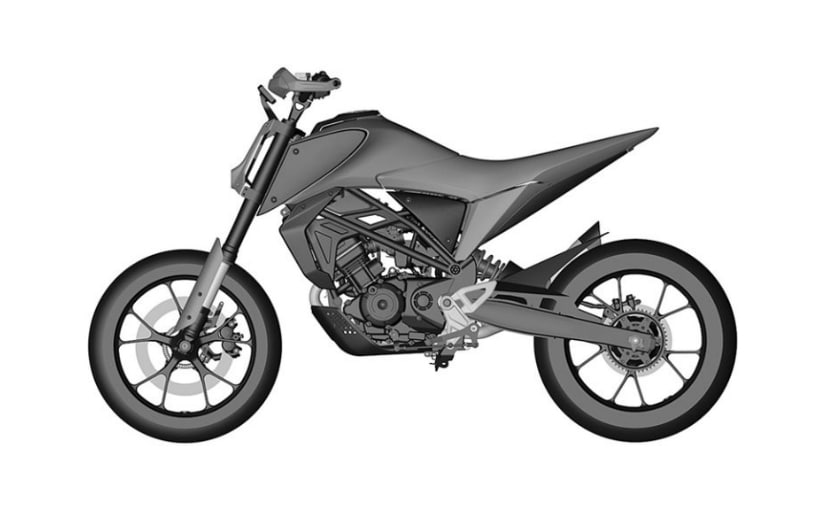 It appears that both these bikes are based on the Honda CB125R, using the same chassis and engine, as well as some cycle parts in case of the CB125M. That is more than enough reason to consider that Honda may be looking to introduce the new CB125X and CB125M in production form sooner than expected. Close to production models may even be showcased at this year’s EICMA show in November 2019, with production beginning by 2020. Honda doesn’t offer the CB125R on sale in India, and even if these were to be introduced in India, at some later date, they will have to be completely manufactured in India. As things stand today, even if the CB125X and CB125M make it to production, it’s unlikely these models will be introduced in India anytime soon.