In its most recent run, Honda has served as a Formula 1 engine supplier since 2005. Now, citing the enormous costs and its need to direct its investments towards electrification and fuel cell technology, Honda has announced that at the end of the 2021 season, it’s leaving the series once again. Currently, it’s Red Bull Racing and its sister team AlphaTauri using Honda’s power units, with the former having only switched to them since last year. Now, both teams claim that they will remain committed to Formula 1 beyond 2021, regardless of Honda’s withdrawal.

As an engine manufacturer, Honda has won six constructors’ championships and five drivers’ trophies, yet if you’re not familiar with its involvement in Formula 1 between 1999 and 2008, I highly recommend The Race channel’s video on the subject, which perfectly explains how Honda’s massive investment led to the first winning Mercedes of Lewis Hamilton.

Between 2015 and 2017, Honda got a bad reputation out of being McLaren’s engine partner, only to continue as Torro Rosso’s when McLaren switched to Renault power in 2018. Starting from next season, McLaren will once again use Mercedes’ power units.

Red Bull ended its 12-year relationship with Renault when it signed a two-year engine deal with Honda for the 2019 and 2020 seasons. Now, Honda will extend that contract by one year before shuttering the whole operation. As Motorsport reports, here’s what Honda had to say about the decision:

“Honda needs to funnel its corporate resources in research and development into the areas of future power unit and energy technologies, including fuel cell vehicle (FCV) and battery EV (BEV) technologies, which will be the core of carbon-free technologies.” 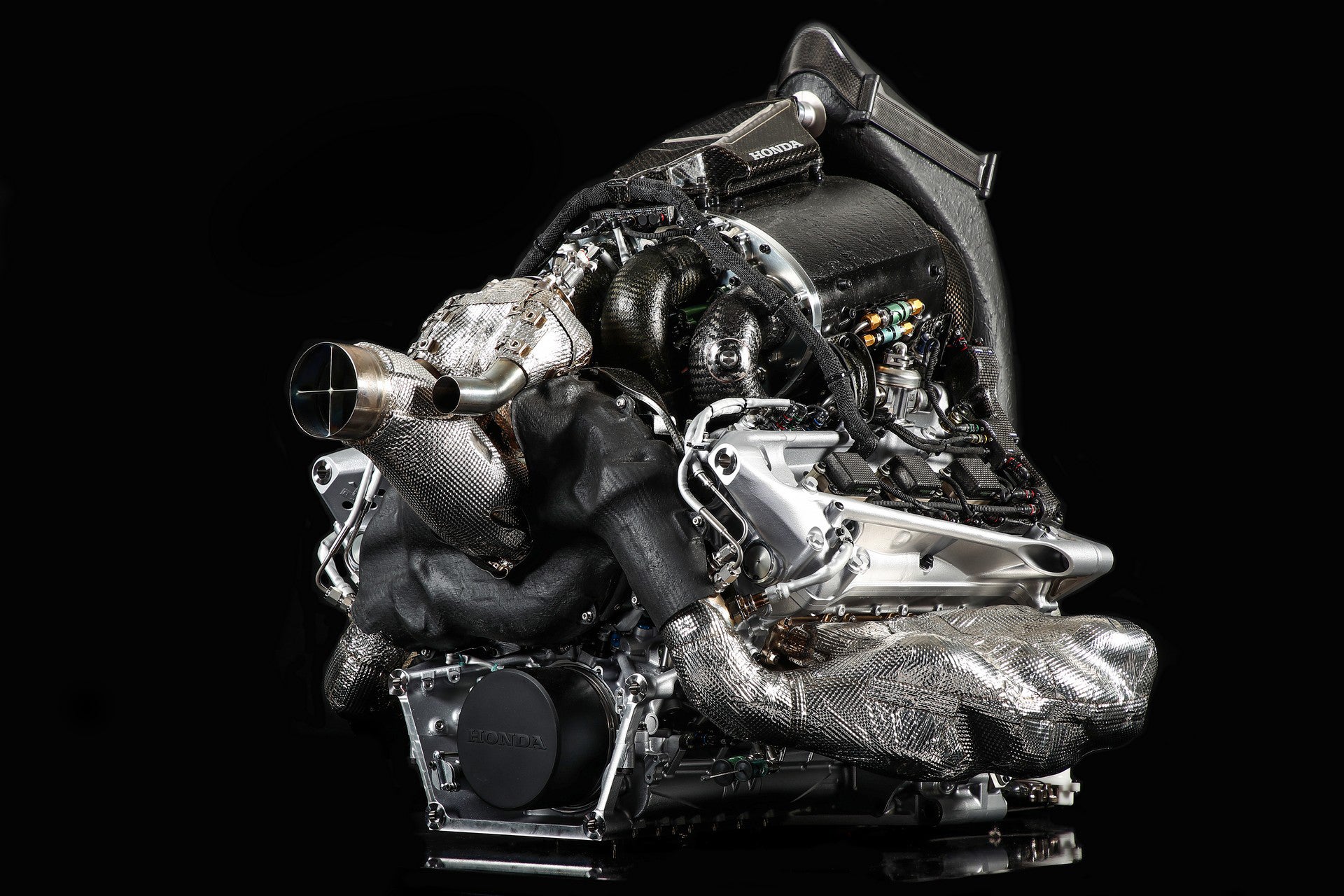 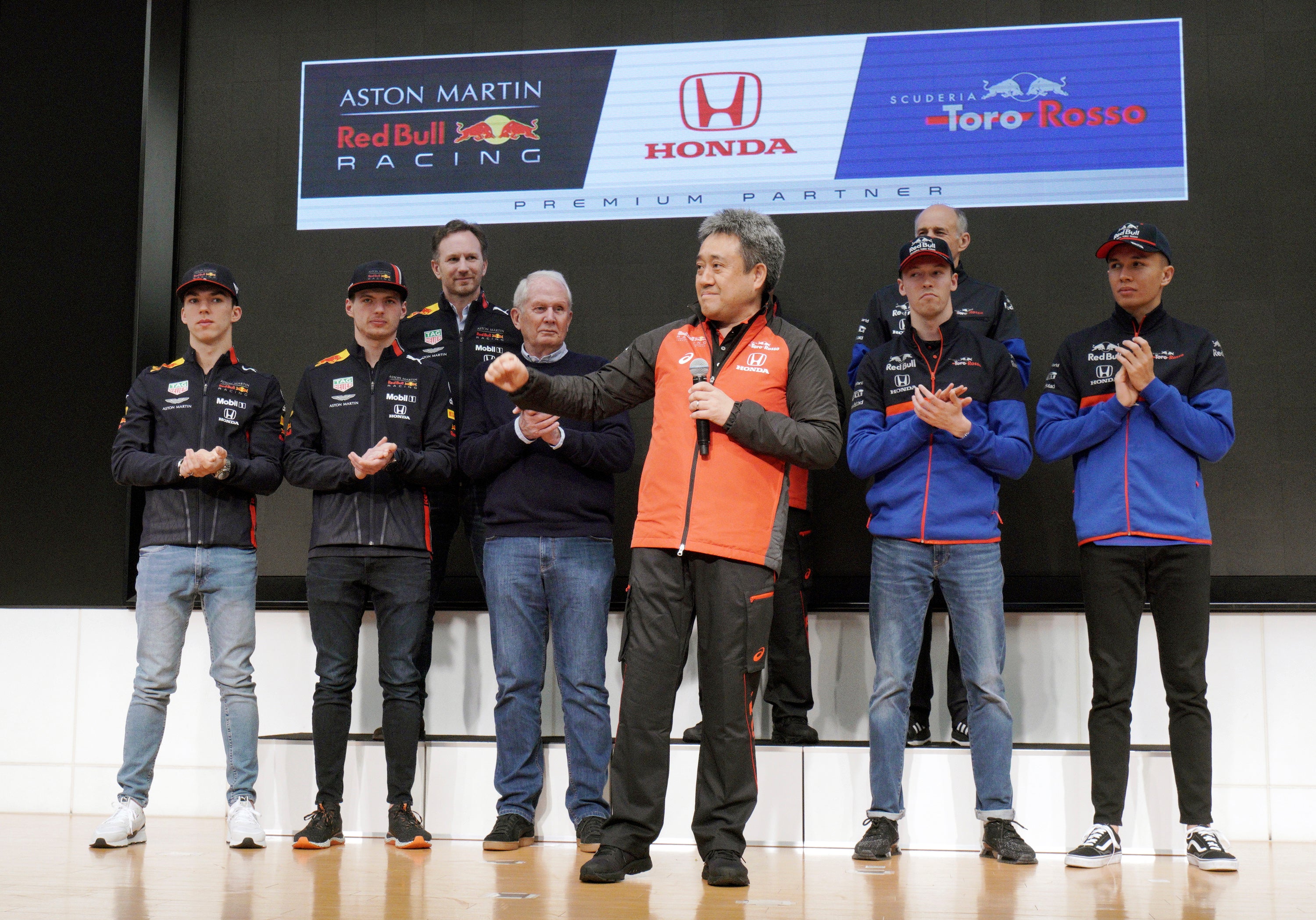 So far in 2020, Honda-engined entries have scored two victories. First, with Red Bull’s Max Verstappen at the 70th Anniversary Grand Prix at Silverstone, and then with AlphaTauri’s Pierre Gasly at the Italian Grand Prix. Seven races before the end, this leaves Red Bull Racing-Honda at second place behind Mercedes in the constructors’ championship.

Former racer and current F1 commentator ace Martin Brundle had this to say about Honda’s move:

Red Bull Racing’s and AlphaTauri’s engine plans beyond 2021 remain an open question for now, yet both teams are ready to sign the new Concorde Agreement, committing them to the long-term future of motorsport’s top series.

END_OF_DOCUMENT_TOKEN_TO_BE_REPLACED

END_OF_DOCUMENT_TOKEN_TO_BE_REPLACED
We and our partners use cookies on this site to improve our service, perform analytics, personalize advertising, measure advertising performance, and remember website preferences.Ok