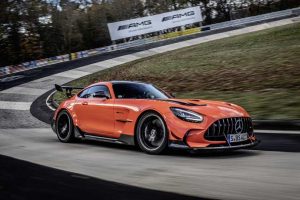 Maybe because the 2013 Mercedes-Benz SLS AMG Black Series was such a remarkable car or perhaps to extend the AMG GT’s life cycle as long as possible, the development process of the newest Black Series wound up feeling extremely long. The halo model popped up in heavy camouflaged at the Nürburgring well over a year before its debut last summer, and as more spy footage emerged, it became certain that the AMG team would go for the overall production car lap record around the Nordschleife, aiming to beat Porsche in the process.

When a major manufacturer decides it’s time to become king of the hill, its racing experts usually keep at it until a successful attempt. Quite famously, the McLaren P1 couldn’t achieve such a goal, maybe due to being too low to the ground for the Nürburgring’s numerous curbs and bumps. Koenigsegg has also crashed its One:1 at the Ring, blaming the affair on ABS failure. Porsche and Mercedes-Benz may be regulars with their race cars as well, yet it remains hard to find a dry day around the Eifel mountains. Ideal conditions or not, AMG waited long enough to score the imaginary trophy for both its four-door 2021 Mercedes-AMG GT 63 S luxury sedan, and the new Black Series, which packs a 720-horsepower flat-plane crank version of the hand-built 4.0 twin-turbo V8. 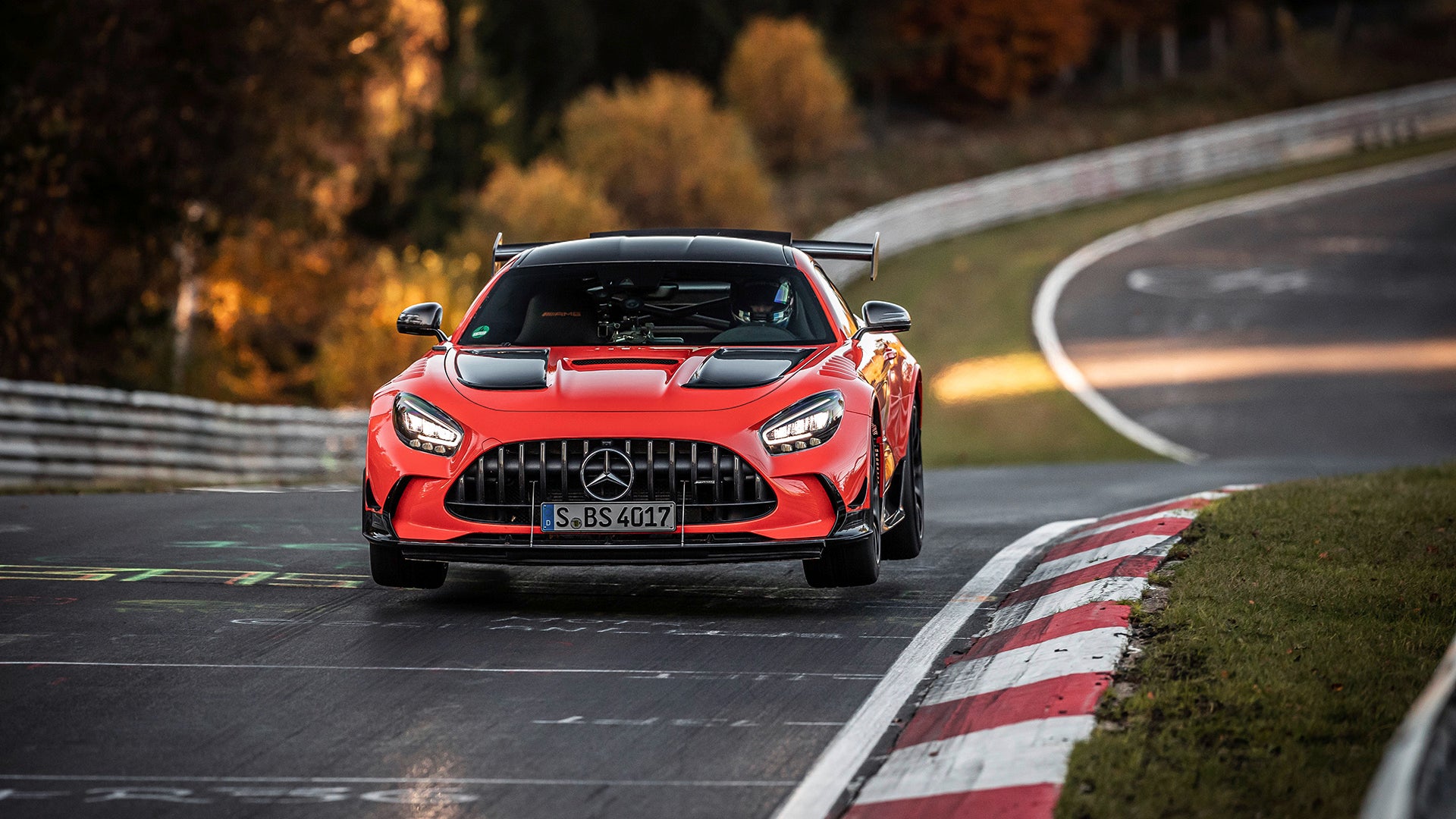 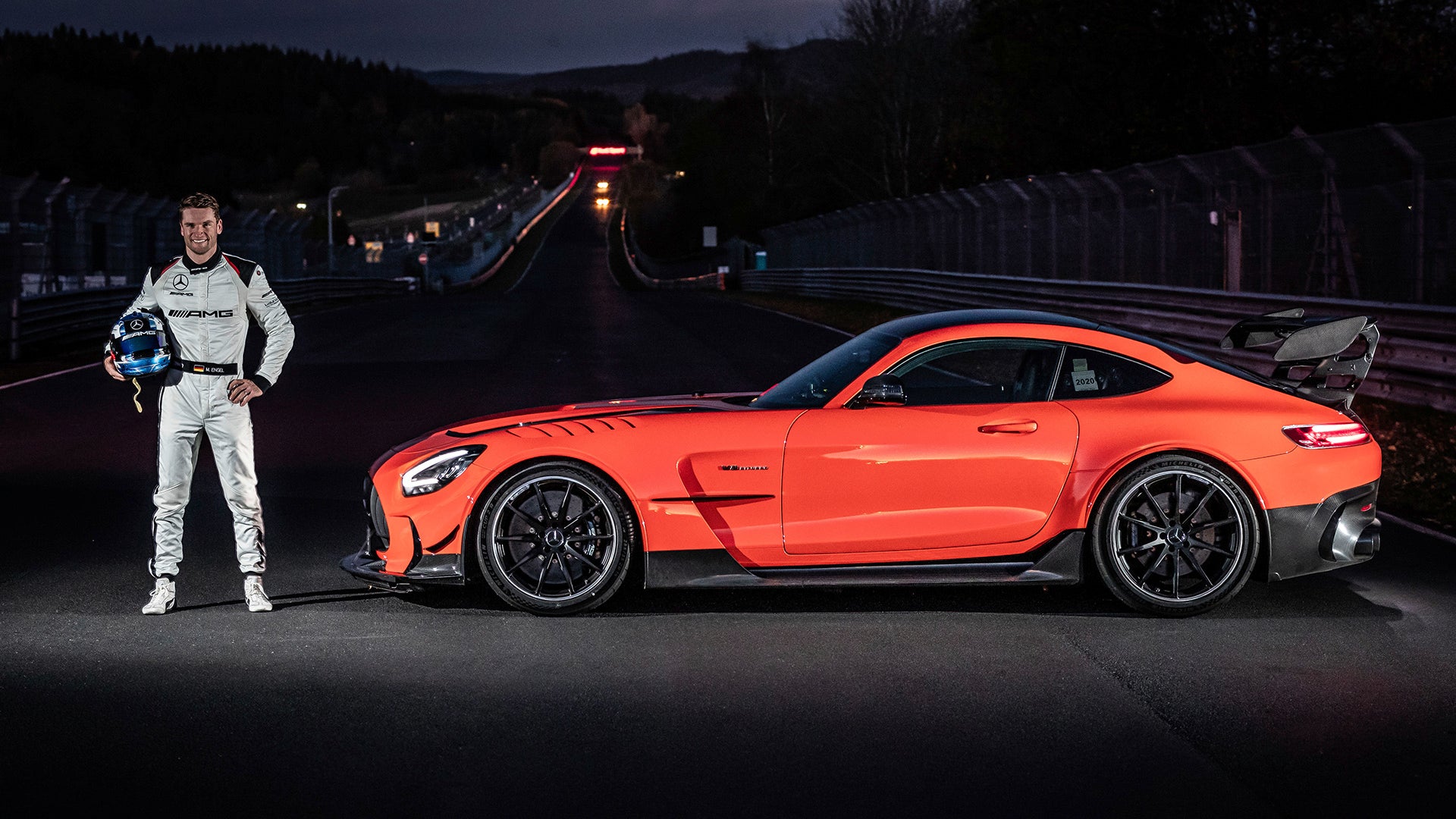 After the pretty hardcore AMG GT R and its even more track-focused sibling, the limited-edition GT R Pro, what exactly can the Black Series offer at an eye-watering $389,000?

Frankly, a Nürburgring lap time of 6:43:616 straight from the box, in case your name is Maro Engel and you happen to be a Nürburgring 24 hour winner. This street car’s racing features are borrowed from a GT3 racer and include a completely revamped engine, a suspension system offering adjustable spring reload, ride hight, toe and camber, with additional sway bars and expandable front splitter, and a rear wing you just can’t miss. 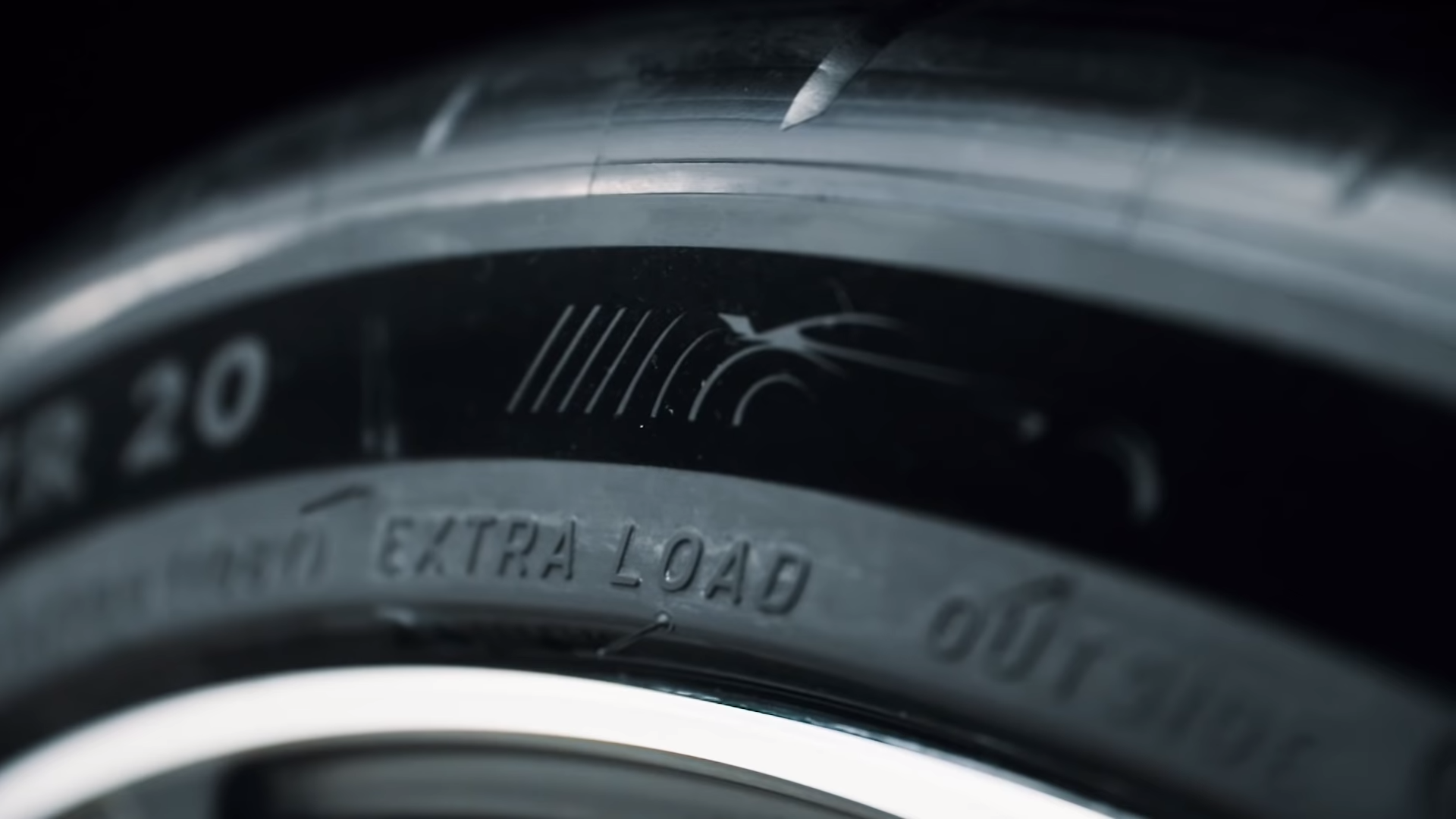 To make the most of that trick suspension with the adaptive damping, plus the weight savings with the additional carbon fiber, even Michelin came up with a new tire package for this car, consisting of two specific Pilot Sport Cup 2 R compounds. Measuring 335/30 ZR20 at the rear, the Mercedes-AMG Black gets softer tires for colder climates and shorter stints, and a harder set for warmer weather and endurance.

On the softer rubber, even with a few wet spots around a slowly drying Nürburgring, this sports car just happens to be the fastest ever made. AMG has completed its mission, and now, the ball lands back at Porsche, who will have their new 911 GT3  on the road very soon indeed. However, we all know that in order to beat this angry AMG, they will have to develop an equally turbocharged monster called the GT2 RS.

All in due time. For now, let’s just visit the GT Black Series crew in the pits, and take a look at their record-setting features.

Got a tip on AMG’s future? Send us a note: [email protected]

END_OF_DOCUMENT_TOKEN_TO_BE_REPLACED

END_OF_DOCUMENT_TOKEN_TO_BE_REPLACED
We and our partners use cookies on this site to improve our service, perform analytics, personalize advertising, measure advertising performance, and remember website preferences.Ok