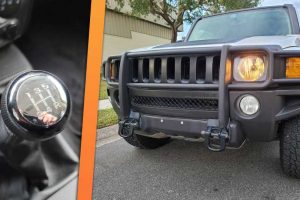 Hummer just recently made a comeback with the GMC Hummer EV, but before bankruptcy, GM’s military-offshoot truck company was making some pretty weird stuff. People wanted a smaller H1, so the brand created the H2. Demand then grew for an even smaller Hummer, so the H3 was released in 2005 with a pickup version, the H3T, following for the 2009 and 2010 model years.

One of these pickups, a 2009 model, is now for sale in Orlando, Florida for a whopping $30,000. This may seem like a lot, but it starts to make more sense when you realize that the H3T was the least common Hummer sold at only 5,680 units, and on top of that, this one is a five-speed stick version. You can guess that, yes, they barely sold any five-speed H3Ts. According to clubhummeroffroad.com, it’s likely as few as 56. 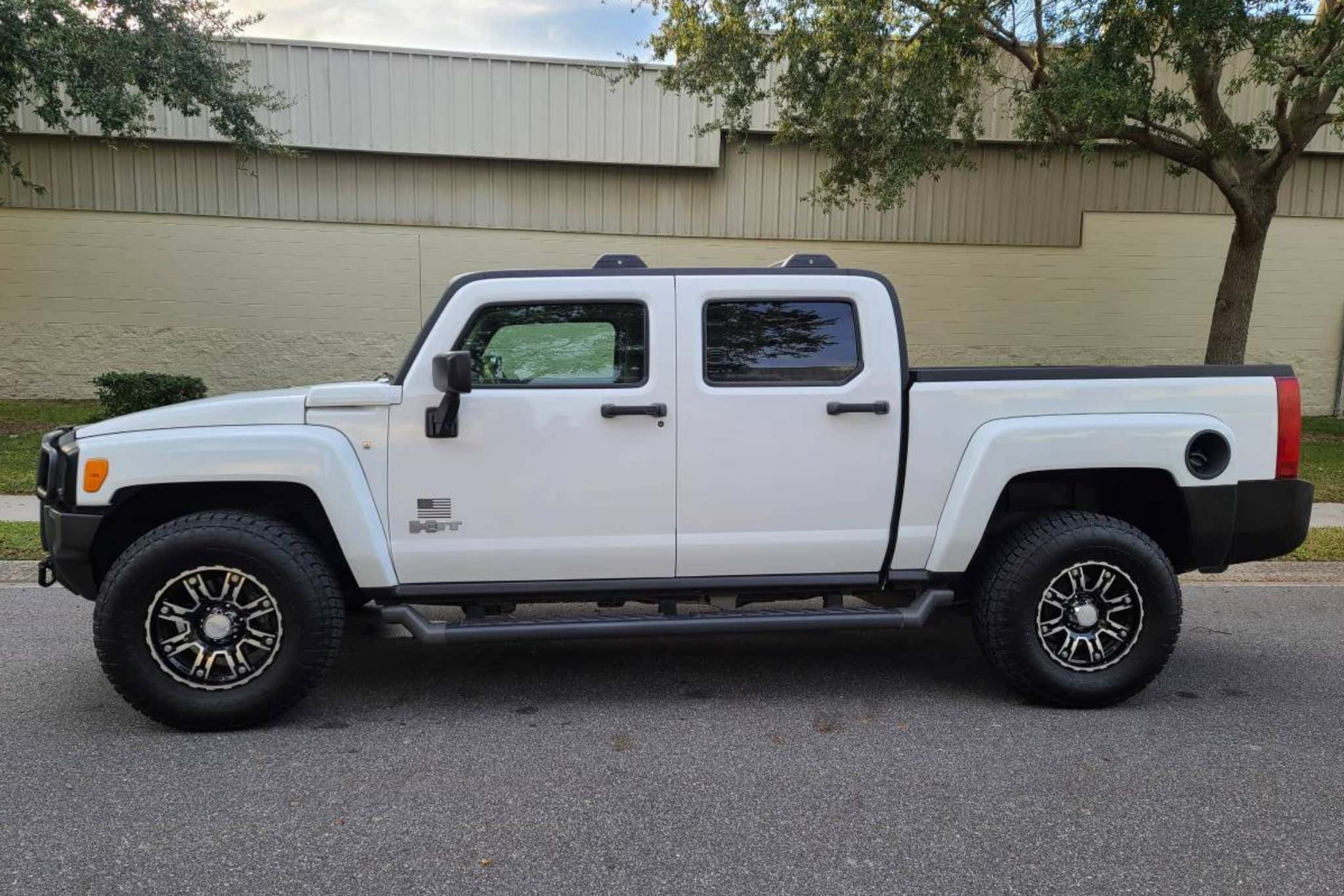 This particular example has 97,830 miles, which isn’t a ton but that doesn’t exactly make it factory fresh, either.  That being said, it’s rust-free according to the seller and has never been in any accidents. They also tell us the car shifts well between gears and has no warning lights on the dash. I would imagine that means it’s pretty good for a GM five-speed truck transmission, but they also used the same gearbox in the Pontiac Solstice, so how bad can it really be?

The interior and exterior both look to be in good shape with the only visible modification being a tubular steel bumper and aftermarket wheels. It’s also worth noting that this truck has the slightly larger 3.7-liter inline-five cylinder engine, as opposed to the smaller 3.5. That means you get 242 horsepower rather than 220, and 242 pound-feet of torque, up from 225. You’ll need that extra power to haul around the truck’s 4,911-pound curb weight. A 5.3-liter V8 was also available for a little extra oomph, but not with a stick shift. Truly a shame. They might’ve sold 10, or 11. 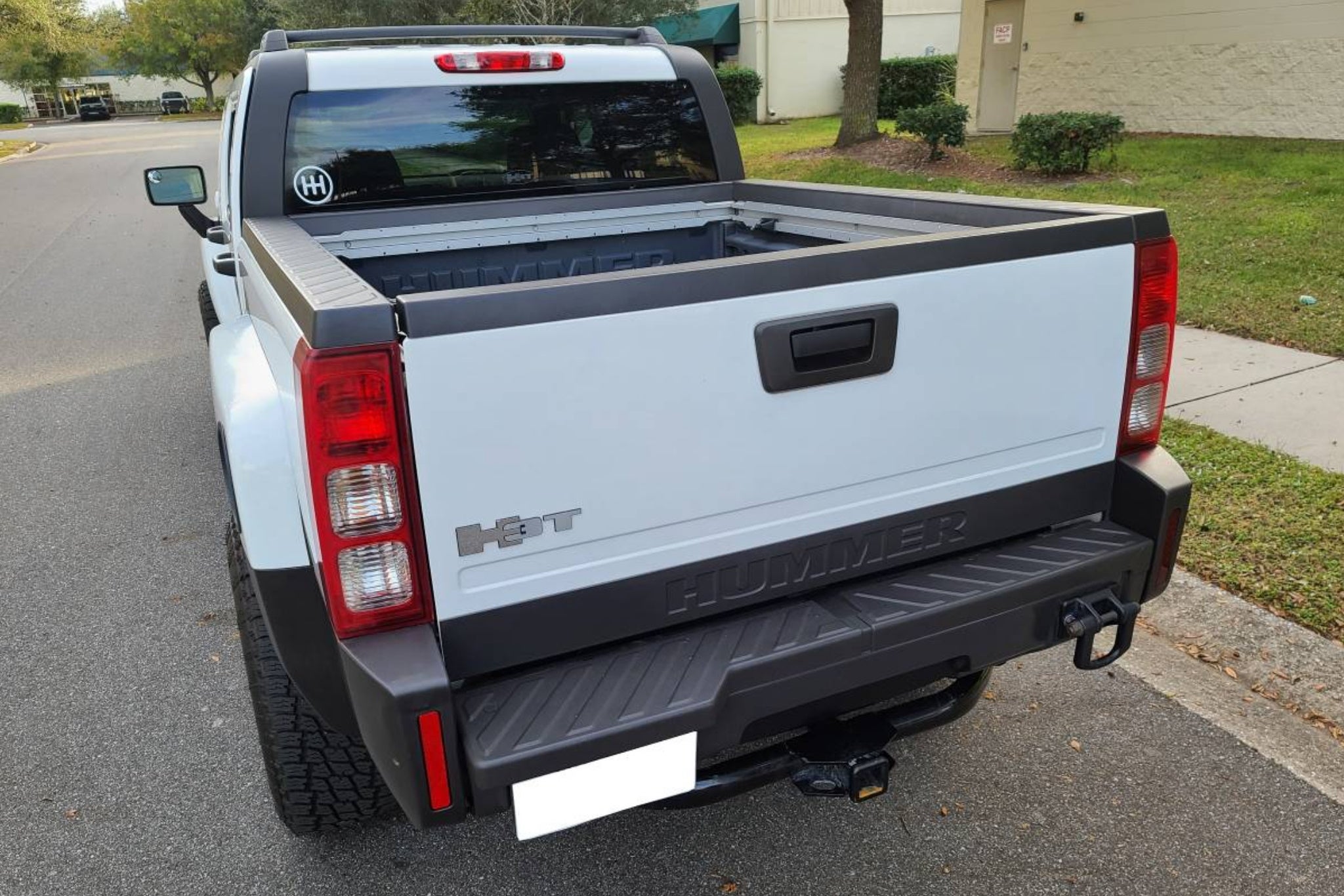 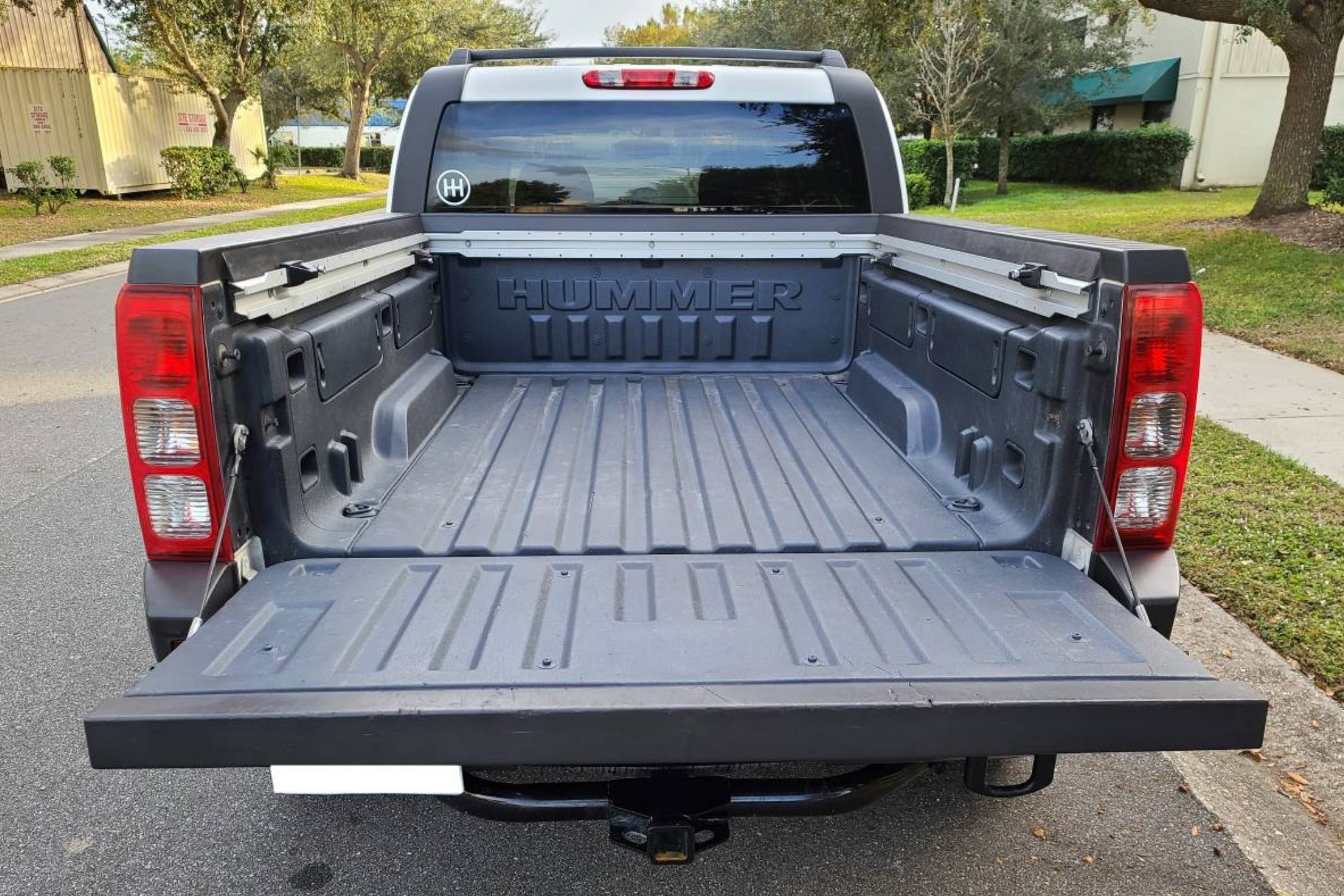 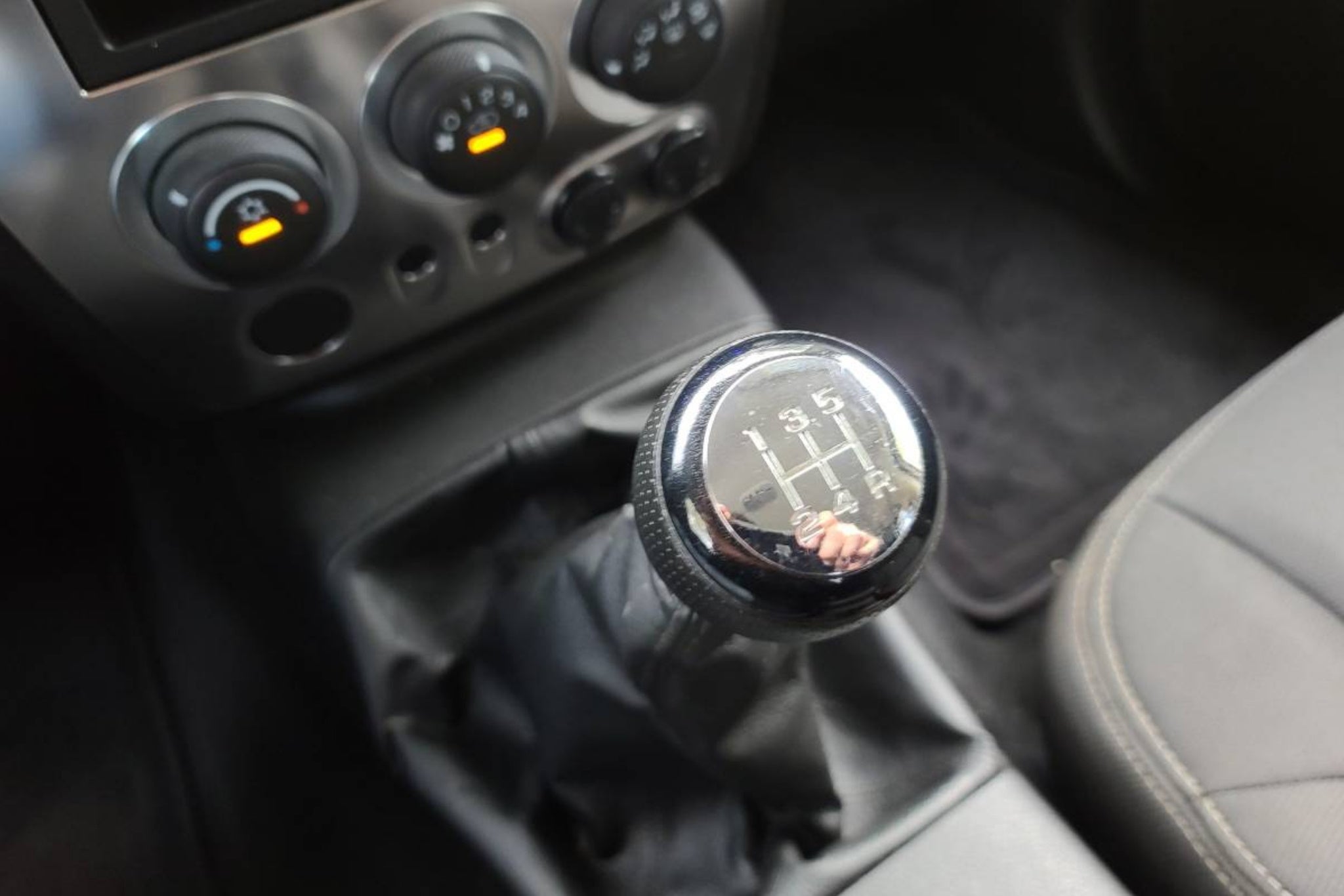 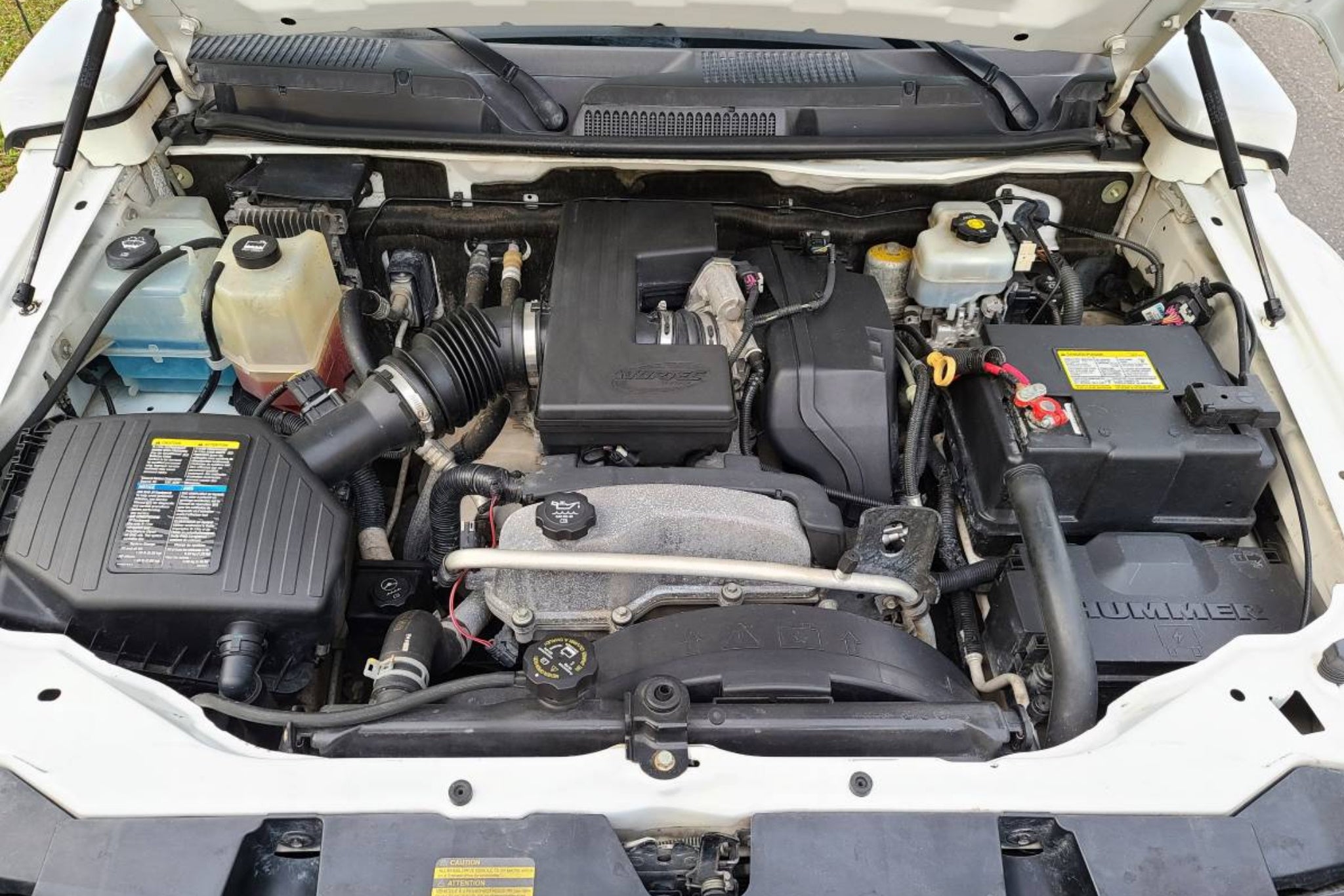 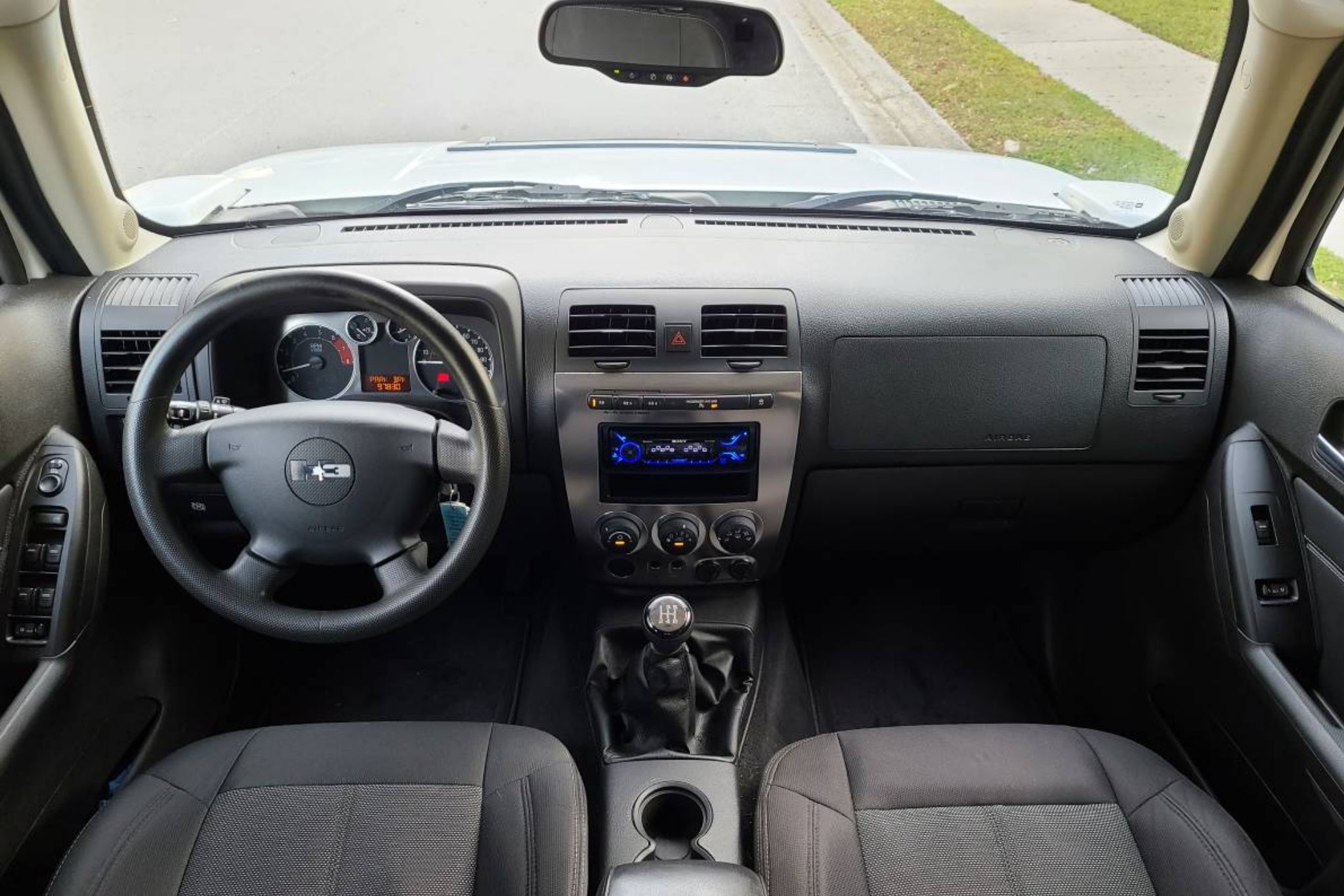 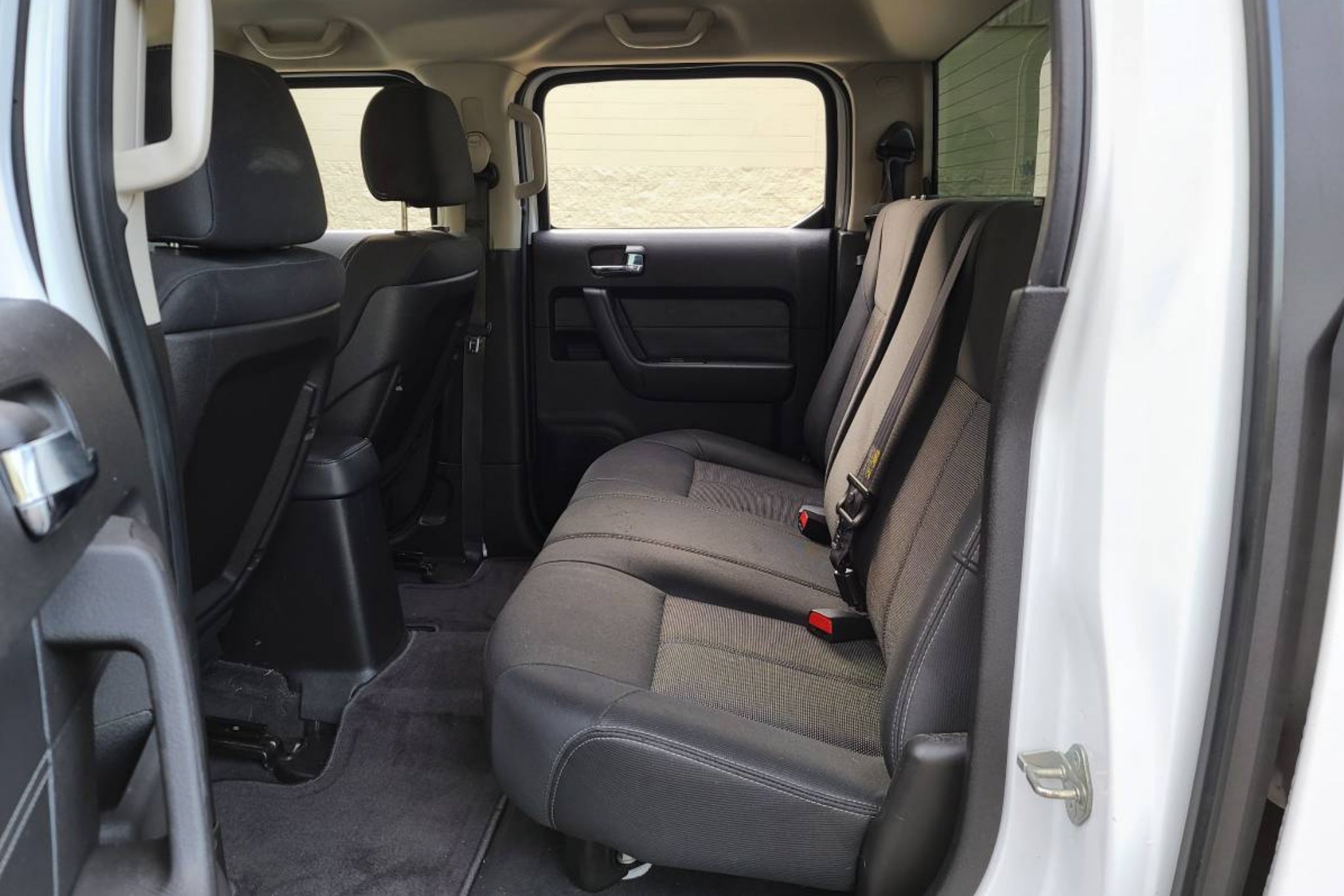 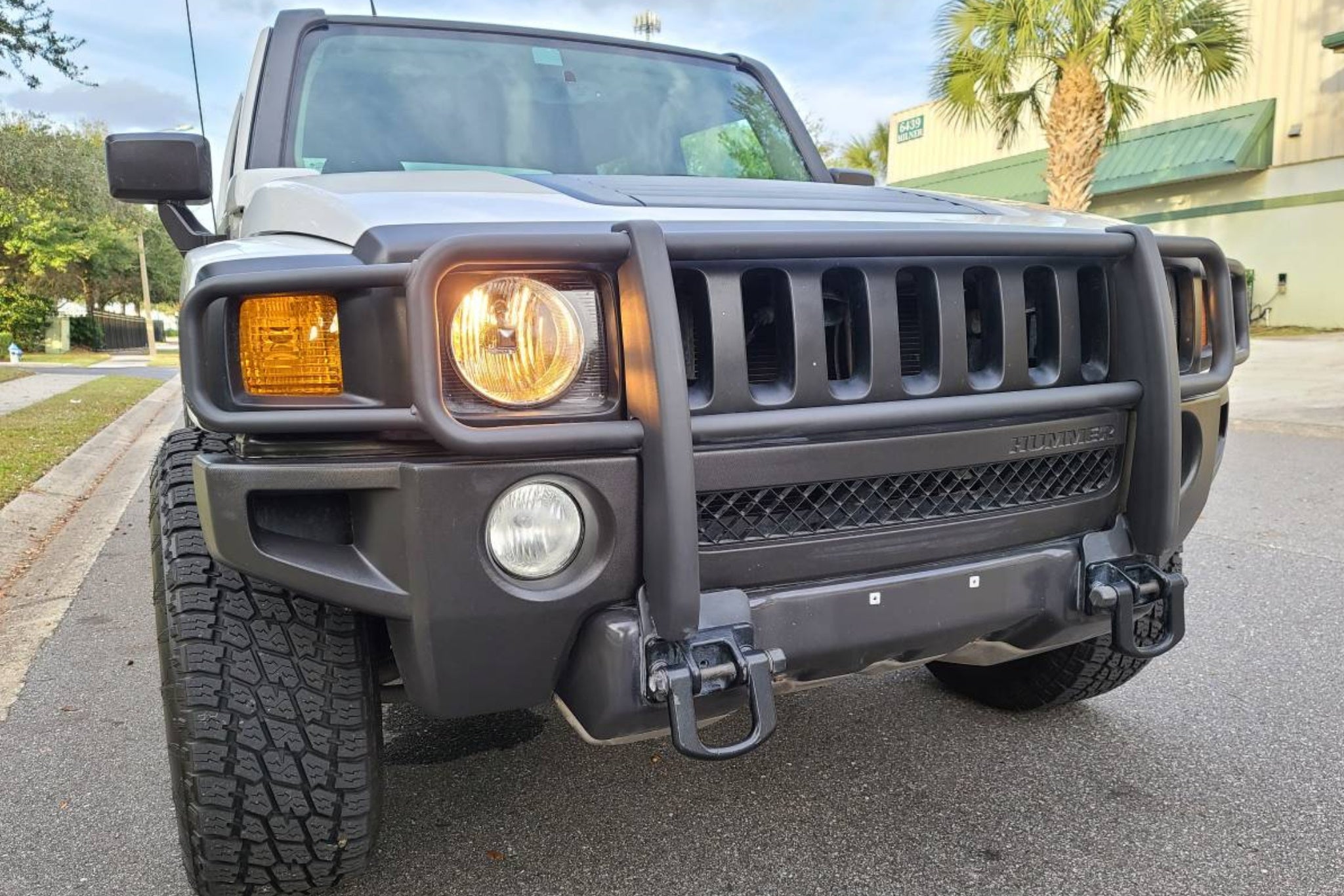 If you’re interested in owning this rare oddity, you’re going to have to pay up as I mentioned before. Interestingly, if the buyer does get their asking price, this particular H3 will not have depreciated much since it was sold. Edmunds lists the original base price of a 2009 H3T stick shift at just $30,915, so if this person is the original owner, this thing looks like it was a pretty good investment as far as cars go.

I think this is a sign of the times. I’m going to keep the miles off my Cobalt SS and wait for it to appreciate the same way. Maybe I should buy a Solstice, or two. These pre-bailout GM cars are heating up!