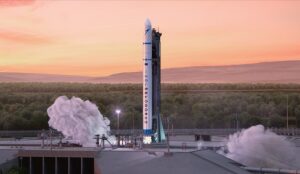 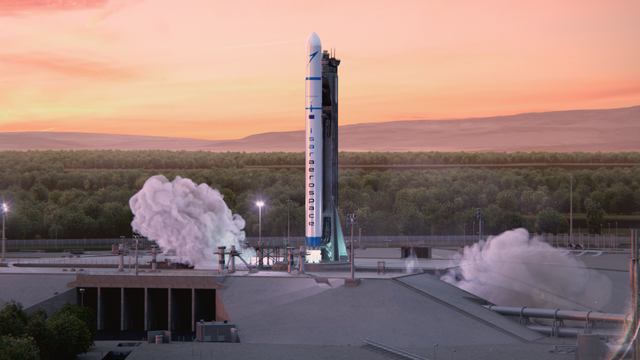 One of Elon Musk’s more entertaining stunts of recent times was to launch one of his Tesla Roadsters into space. It’s still up there. Other billionaires have famously launched space shots of their own just in the last couple weeks. Now Porsche might be getting ready to follow suit, though not by launching a 911 into low-Earth orbit.

Porsche SE, a holding company of the Volkswagen Group, has joined with two other investment companies to pour $75 million into Isar Aerospace, a German startup hoping to send payloads into low-Earth orbit next year. Together with funds raised earlier, Isar now has $180 million to make rockets and aim for the heavens. 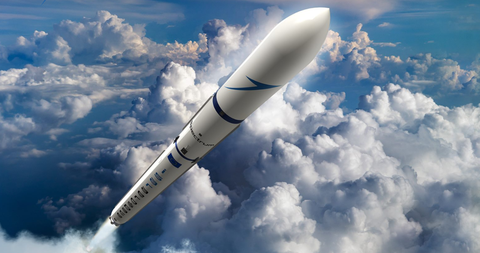 Isar Aerospace was founded in 2018 by three students at the Technical University of Munich: Josef Fleischmann, Markus Brandl und Daniel Metzler. They got the idea in 2017 to make a company that made rocket engines. Tech investors liked what they saw and Isar is growing, most recently with Porsche money. But what would Porsche get out of it?

“As an investor focusing on mobility and industrial technology, we are convinced that cost-effective and flexible access to space will be a key enabler for innovations in traditional industries as well as for new and disruptive technologies and business models,” said Lutz Meschke, a member of the executive board of Porsche SE and an investor in Isar. “The technological progress and the development speed of the whole organization are very impressive, and we look forward to supporting Isar Aerospace with its ambitious growth plans.”

Indeed, Isar has already won launch contracts from Airbus Defence and Space as well as the German space agency DLR, sort of the German NASA. To do that, Isar had to beat out two other small launch startups in Germany, Factory Augsburg and HyImpulse Technolgies, according to spacenews.com.

Isar’s first rocket is a two-stage system called Spectrum that can lift more than a ton of cargo into space. The second stage of Spectrum is a multi-ignition setup designed to push satellite constellations into their various prescribed orbits. Its first launch contracts are only for a reported $13 million, chump change in space. Still, if Isar can truly be cost-effective, it could do it. It’s not clear if the Spectrum rockets will be reusable, but reusable rockets are on the drawing board.

Will this mean rocket-powered Porsches? Too soon to tell, but we can hope.