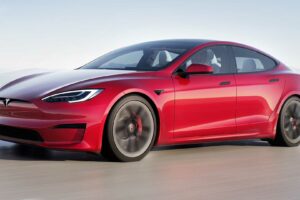 In mid-May, a report surfaced claiming that the Tesla Model S Plaid set a new record for the quickest quarter-mile run in a production car. The sedan had allegedly done it in 9.23 seconds at 152.16 miles per hour (244.88 kilometers per hour), which nearly matched the figures provided on Tesla’s website. Comedian and petrolhead Jay Leno called into this week’s Spike’s Car Radio podcast episode and confirmed the car’s recording-setting performance.

According to Leno, the revamped Model S ran the quarter-mile in 9.247 seconds at 152.09 mph (244.77 kph) at Autoclub Famoso Raceway in Bakersfield, California, reading the numbers straight from the original timing slip. Leno says the time was achieved with a stock Model S Plaid in just one pass. Tesla’s website says that the Plaid can complete the quarter-mile in 9.23 seconds at 155 mph (249 kph), and these figures from Leno certainly support that claim. 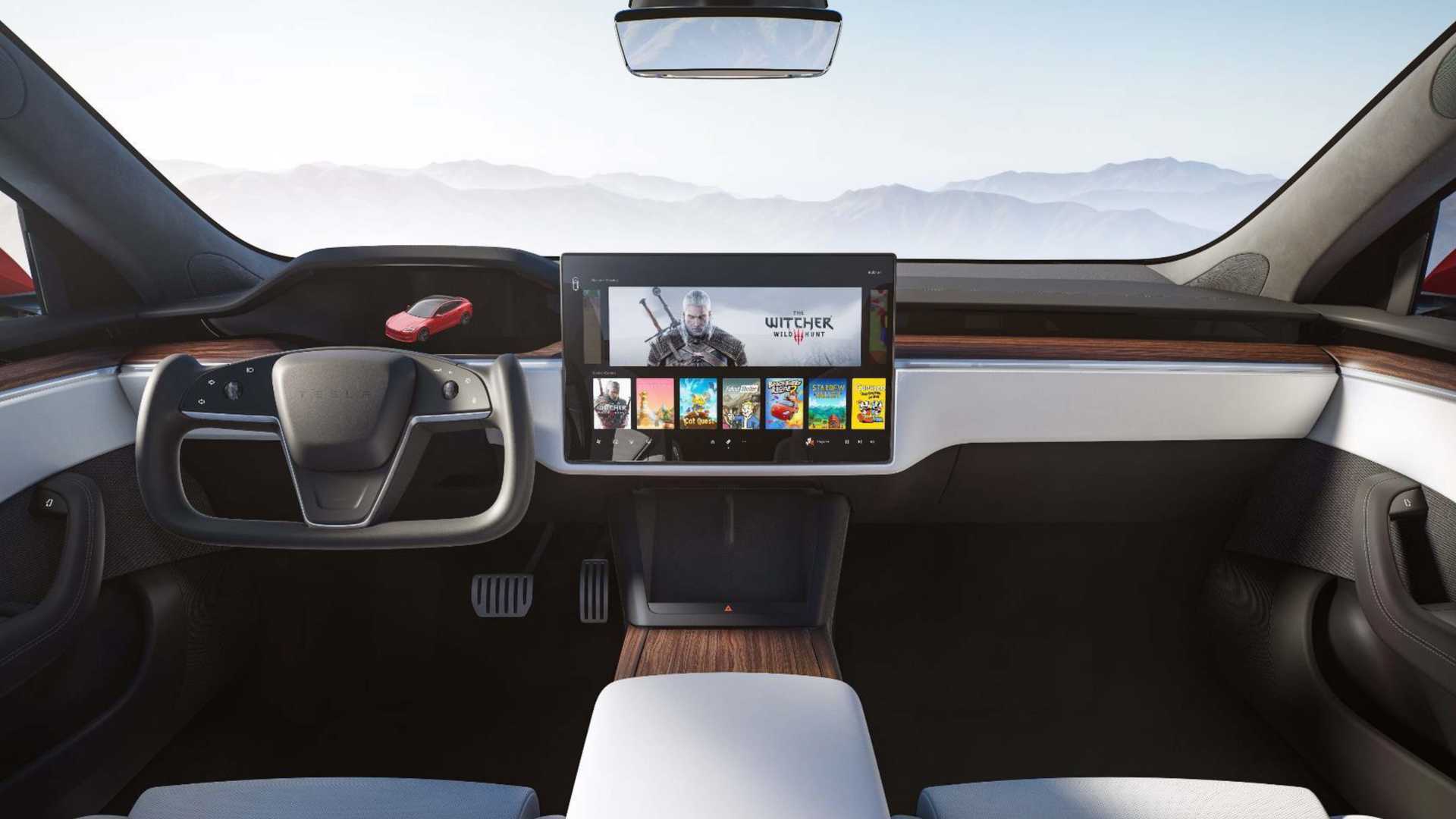 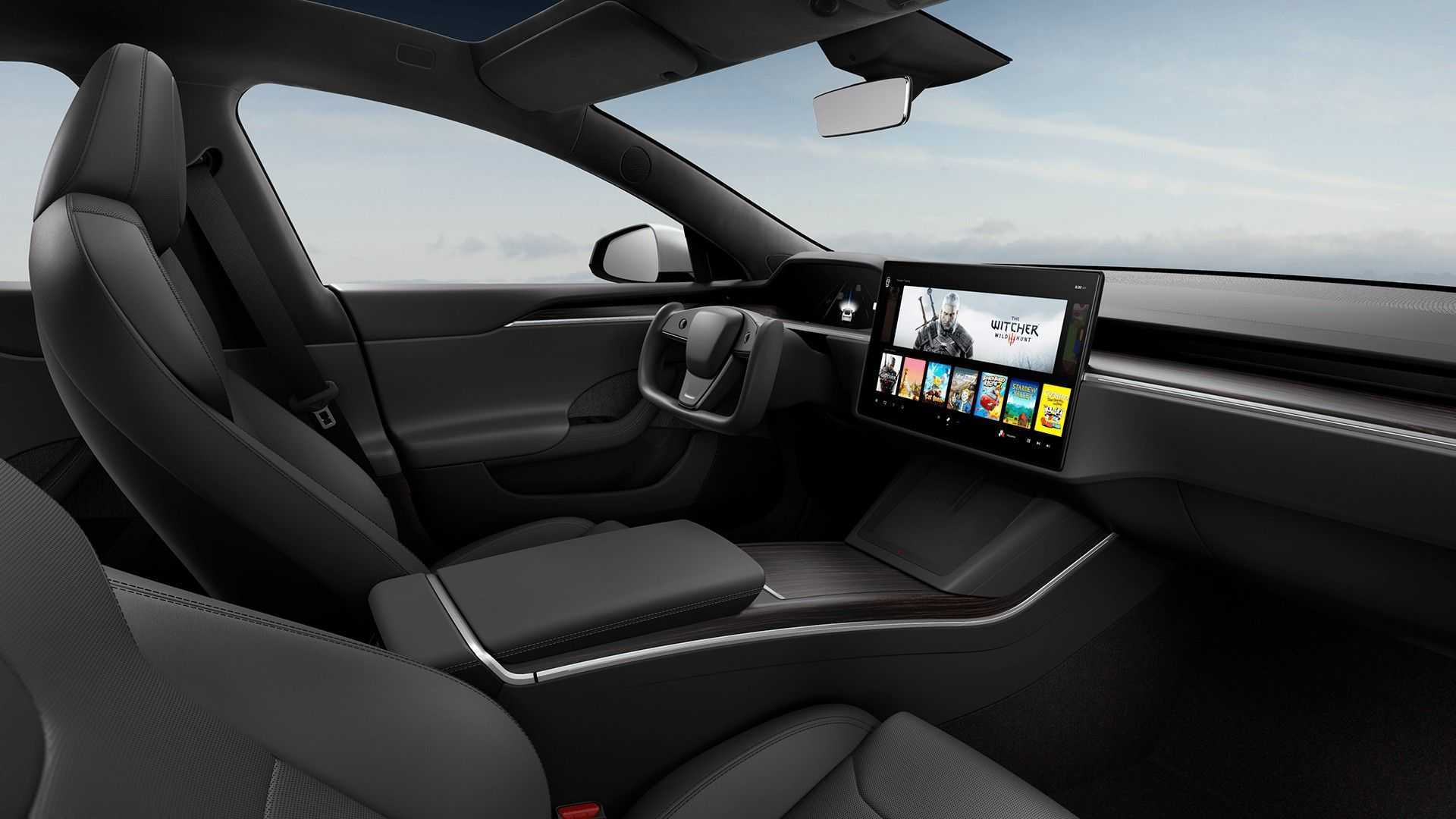 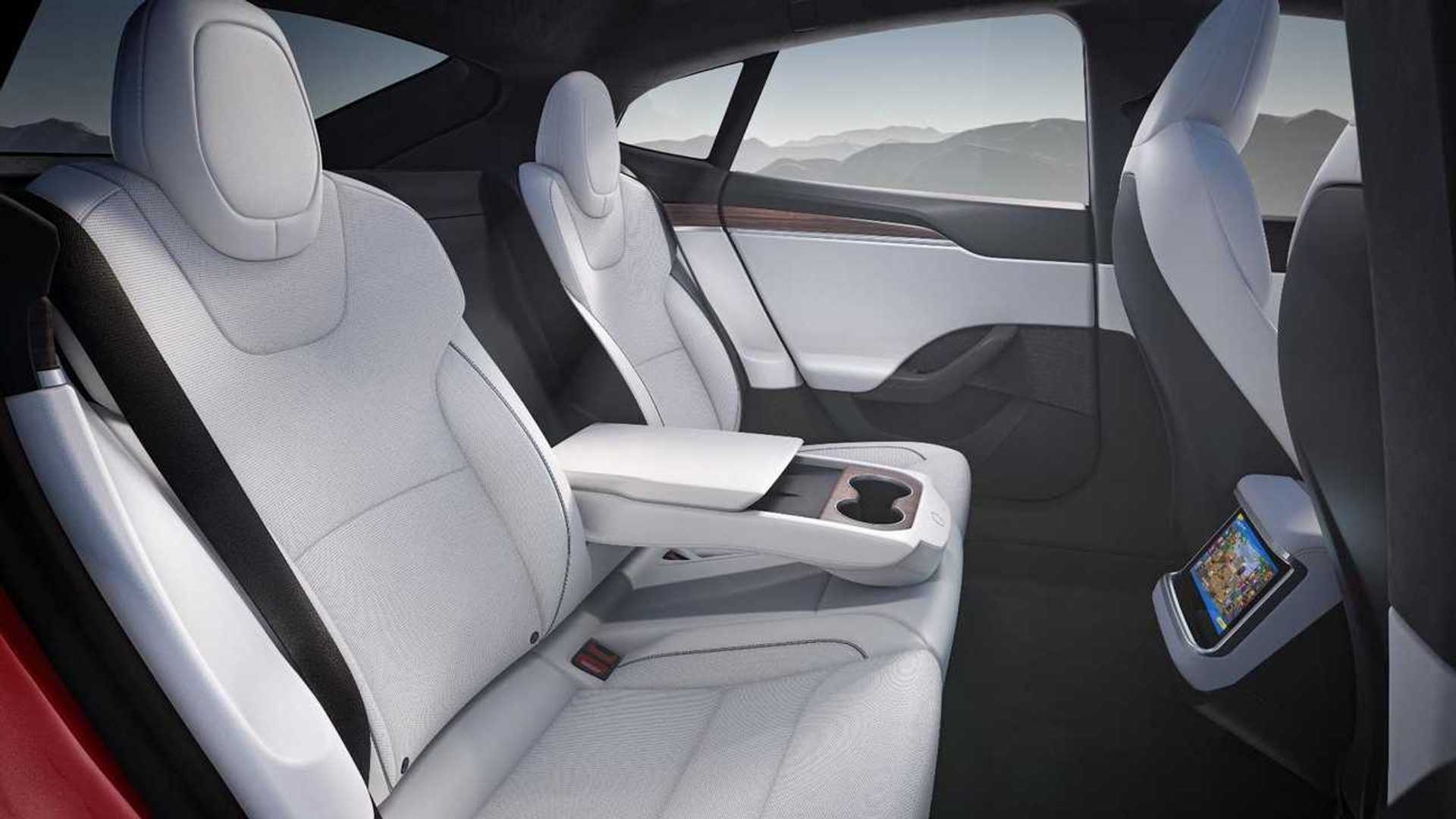 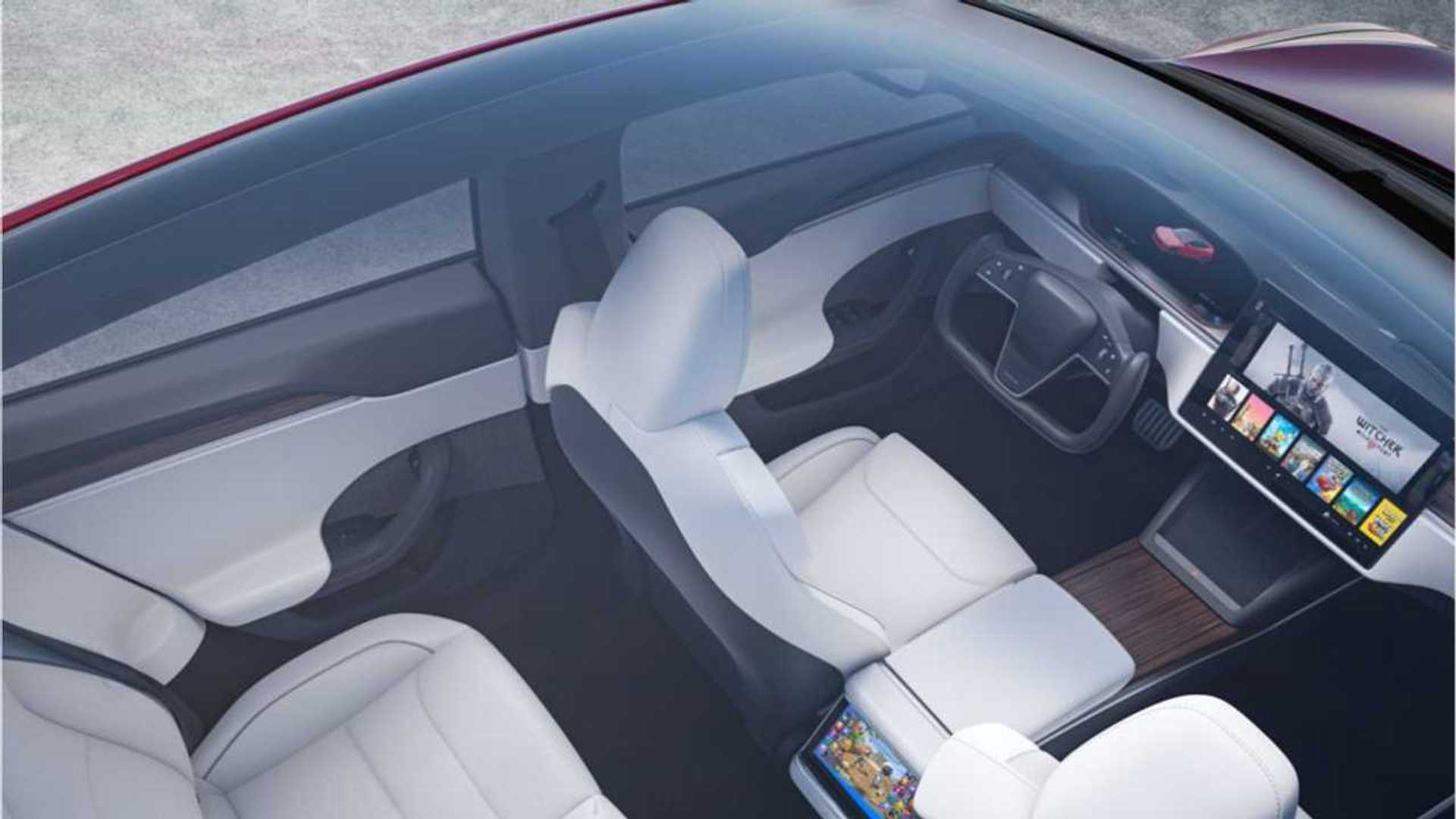 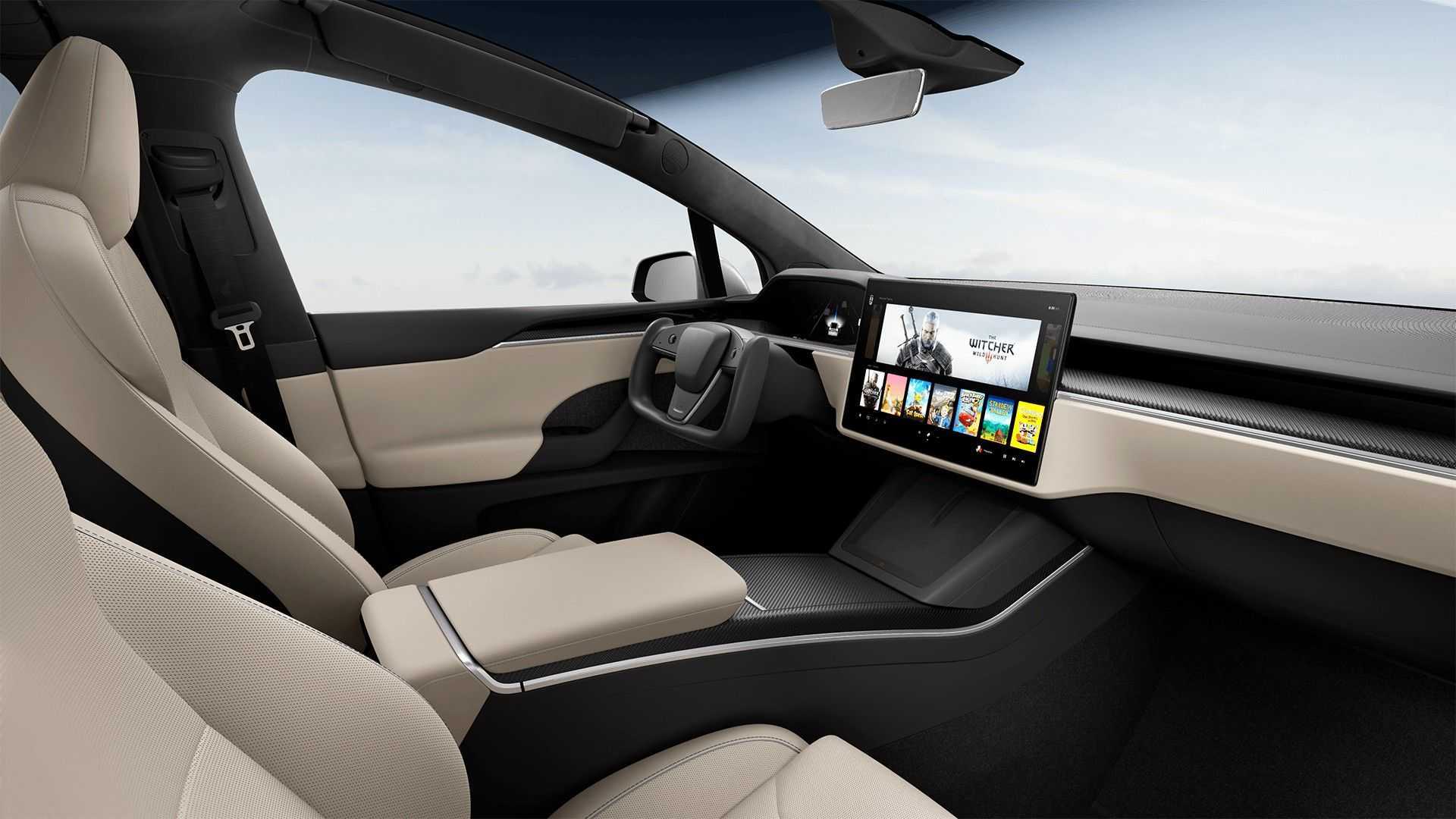 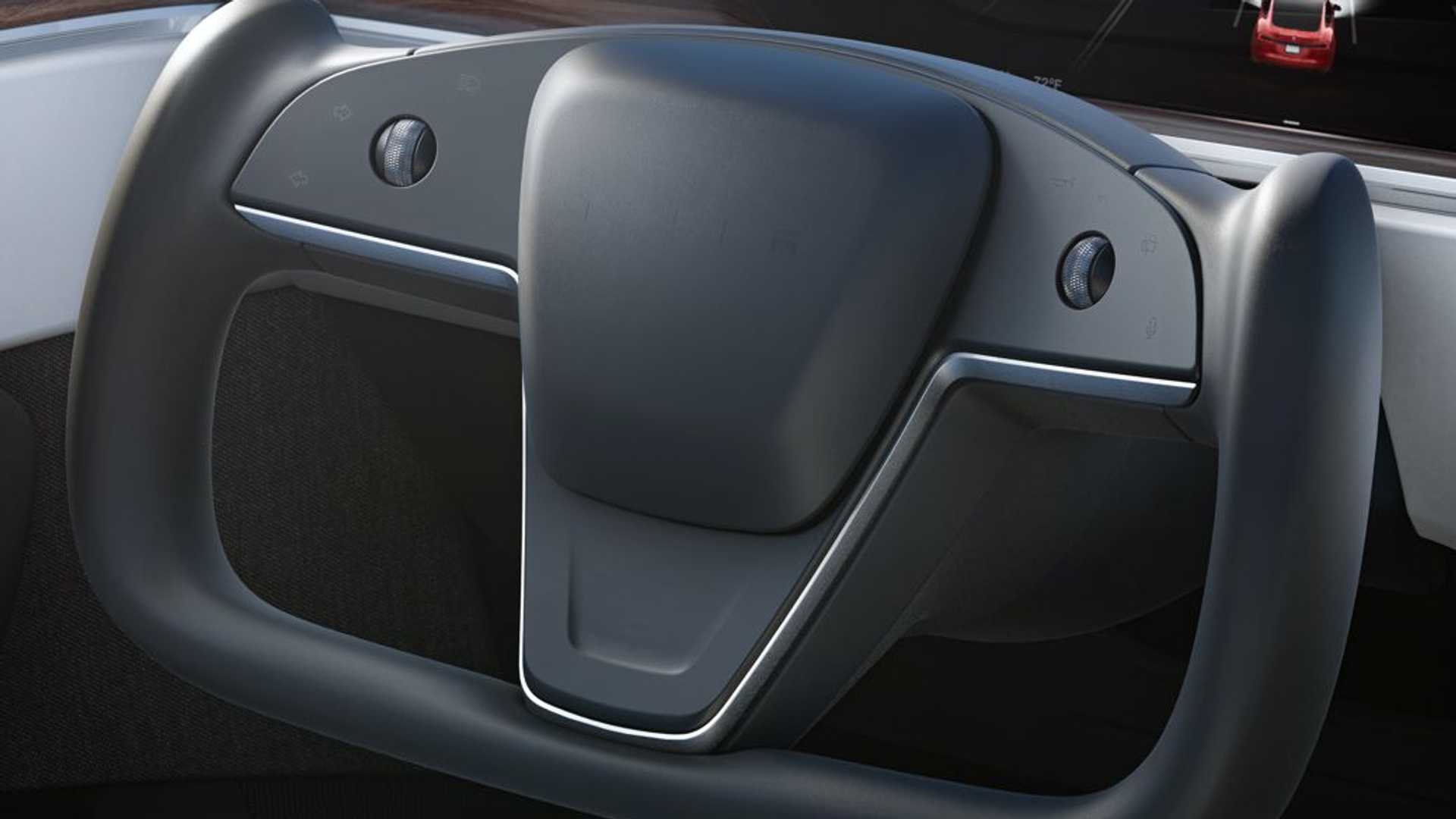 We’ll know more about the car’s performance ability when customer deliveries begin next week on June 10. They were originally scheduled to begin today, though the company said it needed the extra week to make some final tweaks to the car. However, the company didn’t disclose what those changes were. The even hotter Plaid+ isn’t expected to reach customers until mid-2022, even though it was expected to arrive in late 2021.

Leno’s confirmation arrives just a few weeks after a video claimed to show the Plaid+ model setting a new lap record at WeatherTech Laguna Seca Raceway. It would appear Tesla is putting the new Model S through its paces before it reaches customers, which is when we’ll be able to confirm these astonishing performance numbers further and see if it lives up to Tesla’s promises. The company claims the Plaid will hit 60 mph (96 kph) in 1.99 seconds and hit a top speed of 200 mph (322 kph).