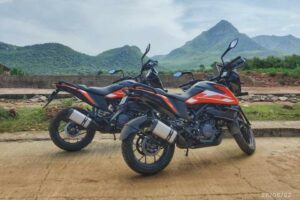 The famous quote ‘Jack of all trades, master of none!’ suits this KTM perfectly! It may not be as adventurous as a Himalayan off-road, but it sure is better on-road.

BHPian shravansp24 recently shared this with other enthusiasts.

Here’s a quick review of my ADV 250 which may help you with your purchase decisions if you’re looking for a multi-purpose vehicle under 3 lakhs on-road. Design, Styling and some distinguishing factors over its sibling duke

The engineering idea of the motorcycle is a very simple 3-point story. 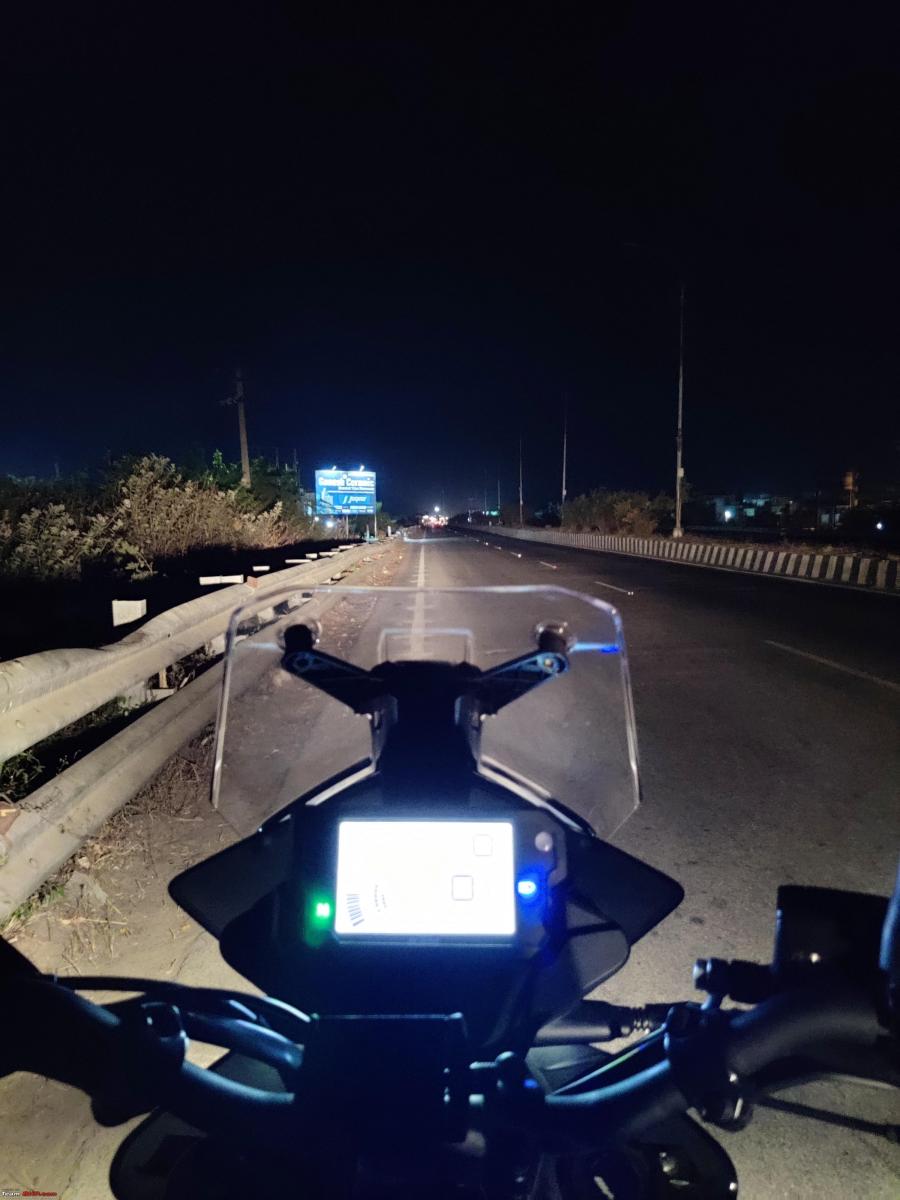 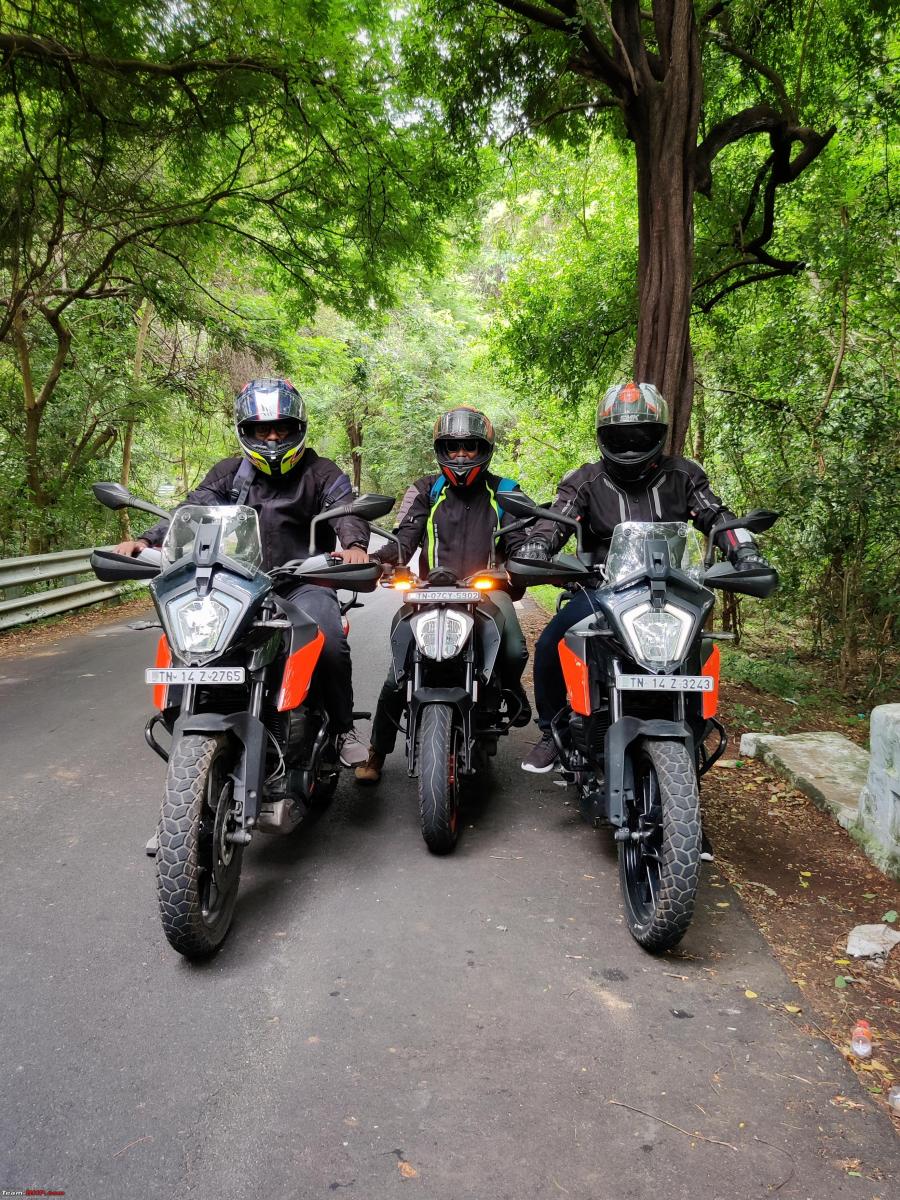 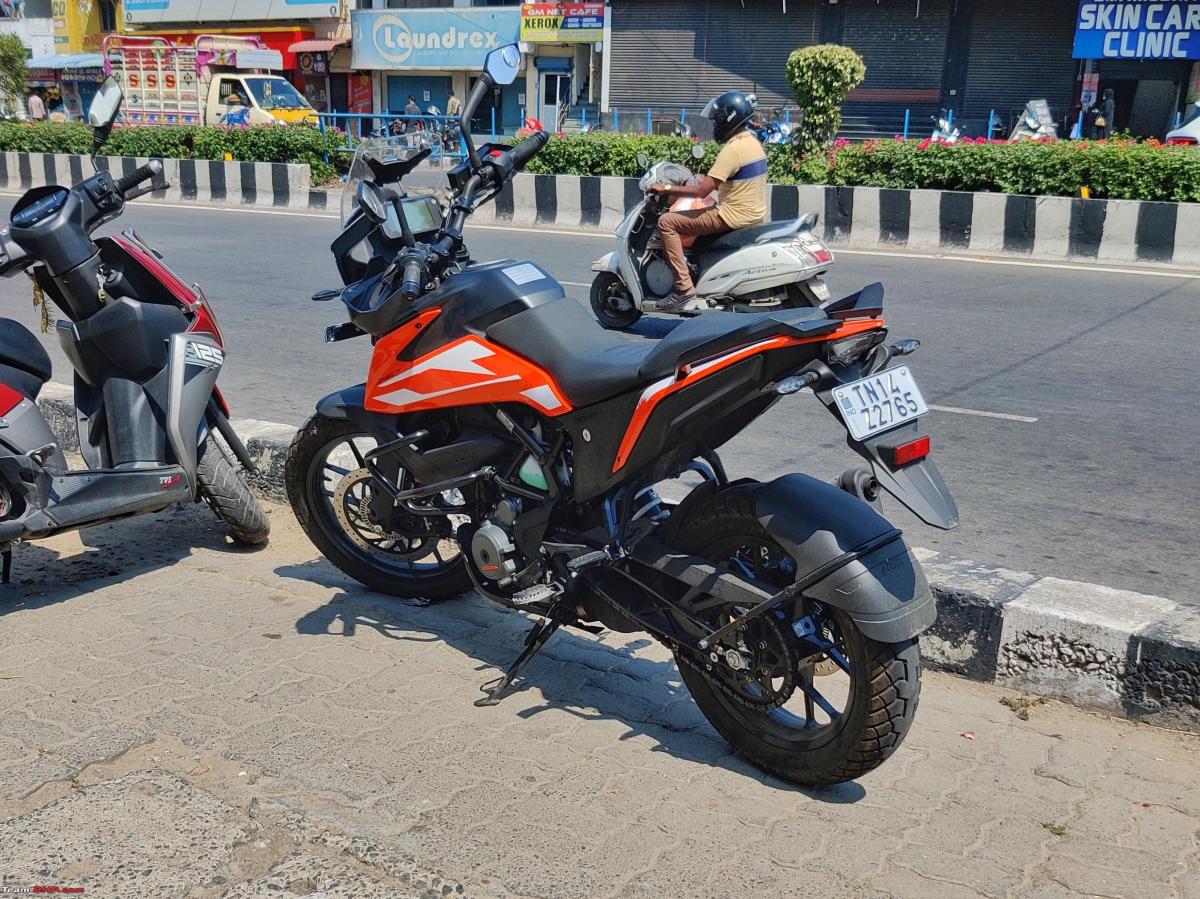 But need a simple no-nonsense street sport motorcycle that is agile, and nimble for your fun-filled daily commute and weekend mountain twisties but can also handle our great Indian roads and its gigantic speed breakers, potholes and whatnot with its jacked-up suspensions and high ground clearance and also cruise the butter smooth National Highways at 100kmph all day along with your better half enjoying our scenic beauties while comfortably seated in the huge pillion seat? Probably a KTM Adventure 250/390 will fit the bill just fine!!

The famous quote ‘Jack of all trades, master of none!’ suits this KTM perfectly! It may not be as adventurous as a Himalayan off-road, but it sure is better on-road. Likewise, it sure can’t cruise like a meteor/Interceptor on-road, but sure it can take speed breakers and potholes at speeds and take you to places where an Interceptor may not.

P.S. For people who say why not save some money and get the duke 250 instead of the adventure 250 as it has much better styling, LED headlights, fatter tyres etc, I’d say the premium over the duke with its tradeoffs is worth it if you’re looking for function over form.

My first bike was a KTM Duke 200, and this KTM Adventure 250 felt just the right updates wherever I wanted:

Who should not consider this motorcycle