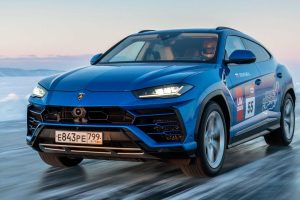 What an ice-cold run from the hot Urus.

Top speed runs aren’t an easy feat. Needless to say, the persons behind the wheel of these record-setting runs need ice-cold veins in order to stay focused as they approach inhumane speeds.

For the Lamborghini Urus, this came quite literally with the vehicle’s latest feat in Russia. In an event organized by LAV-racing company, Lamborghini has set a speed record on ice, marking 298 kilometers per hour (185 miles per hour). This is the first time that the Italian company has participated in the Days of Speed – an annual festival dedicated to setting record speeds on ice. 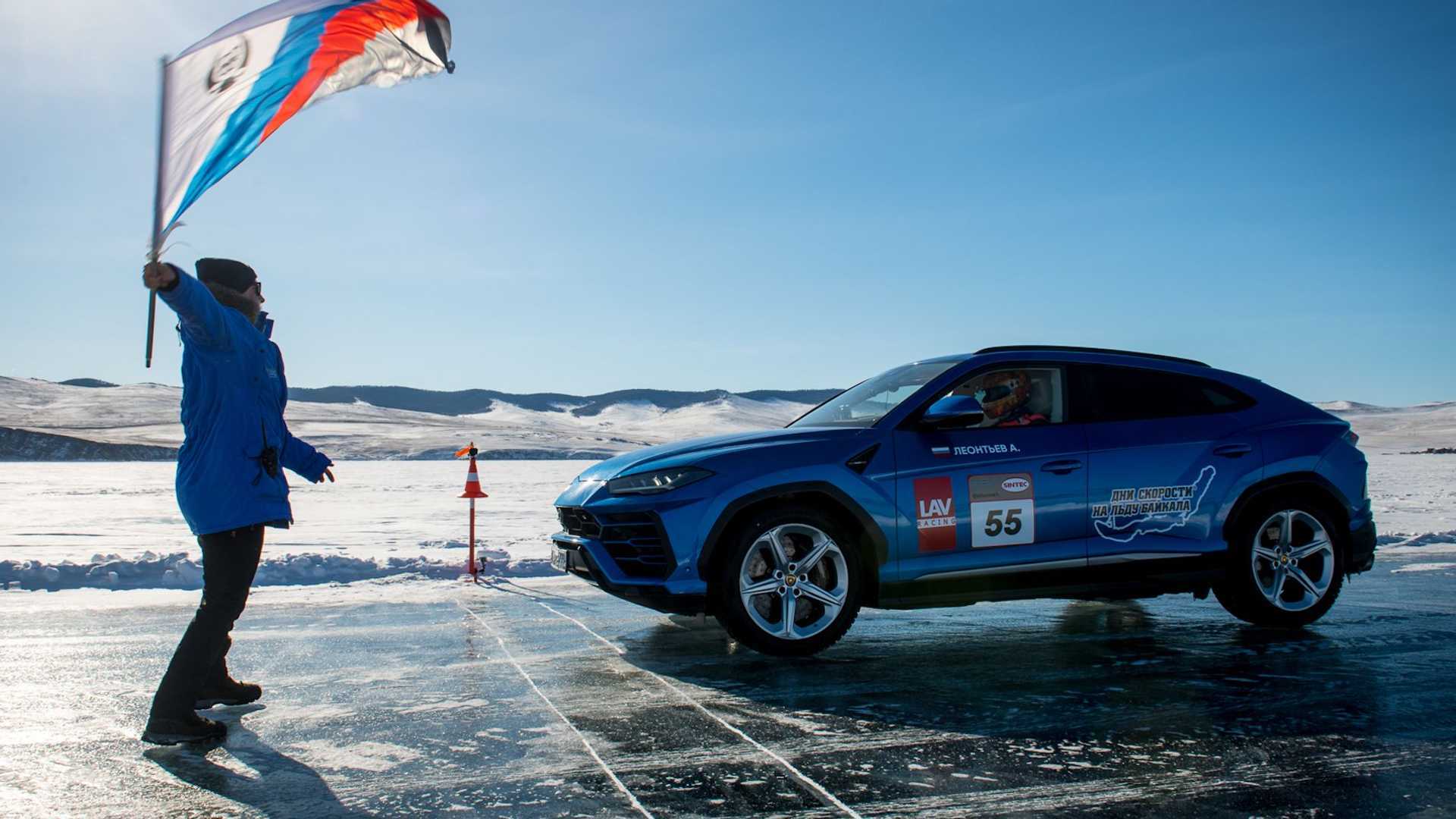 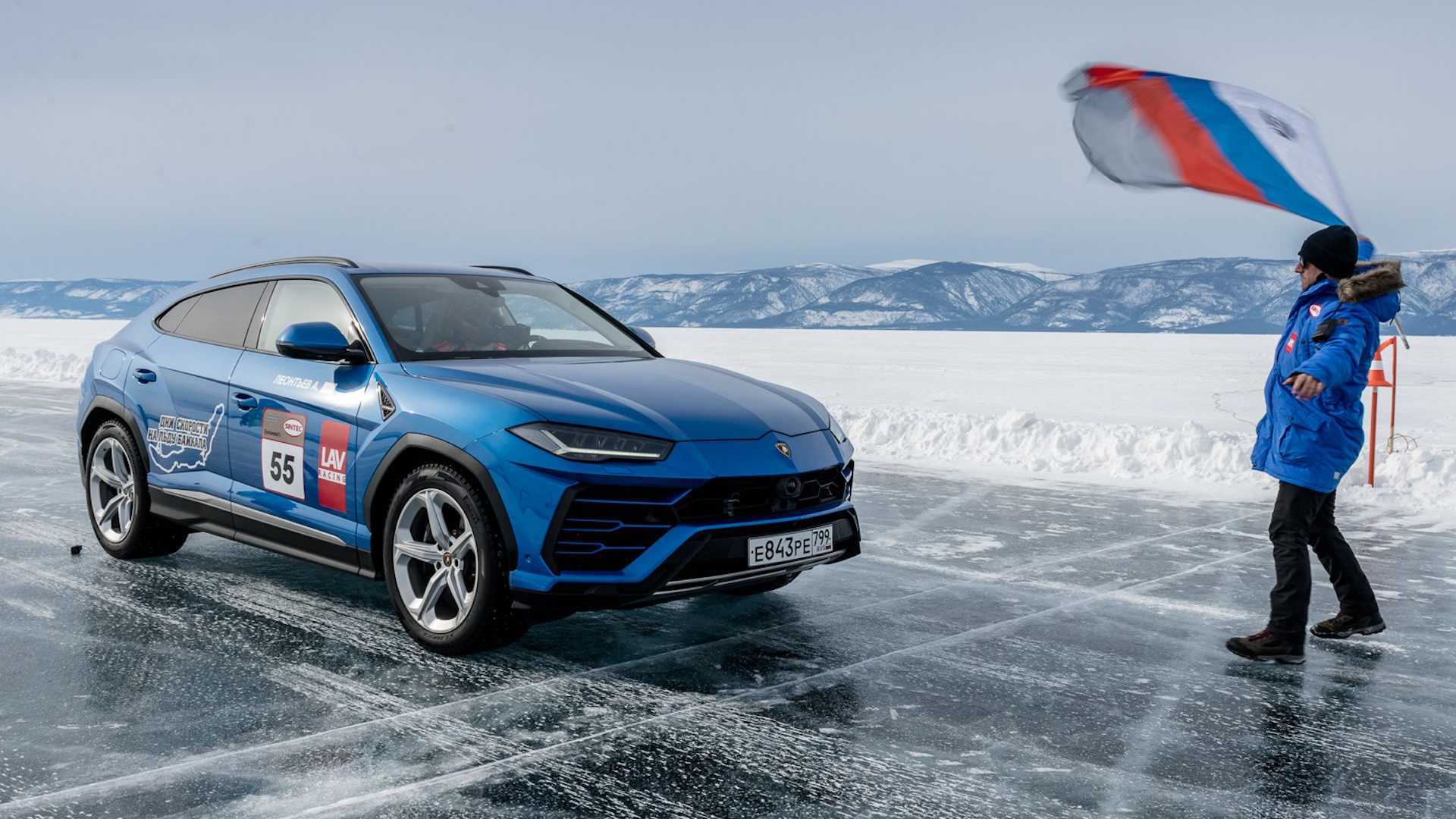 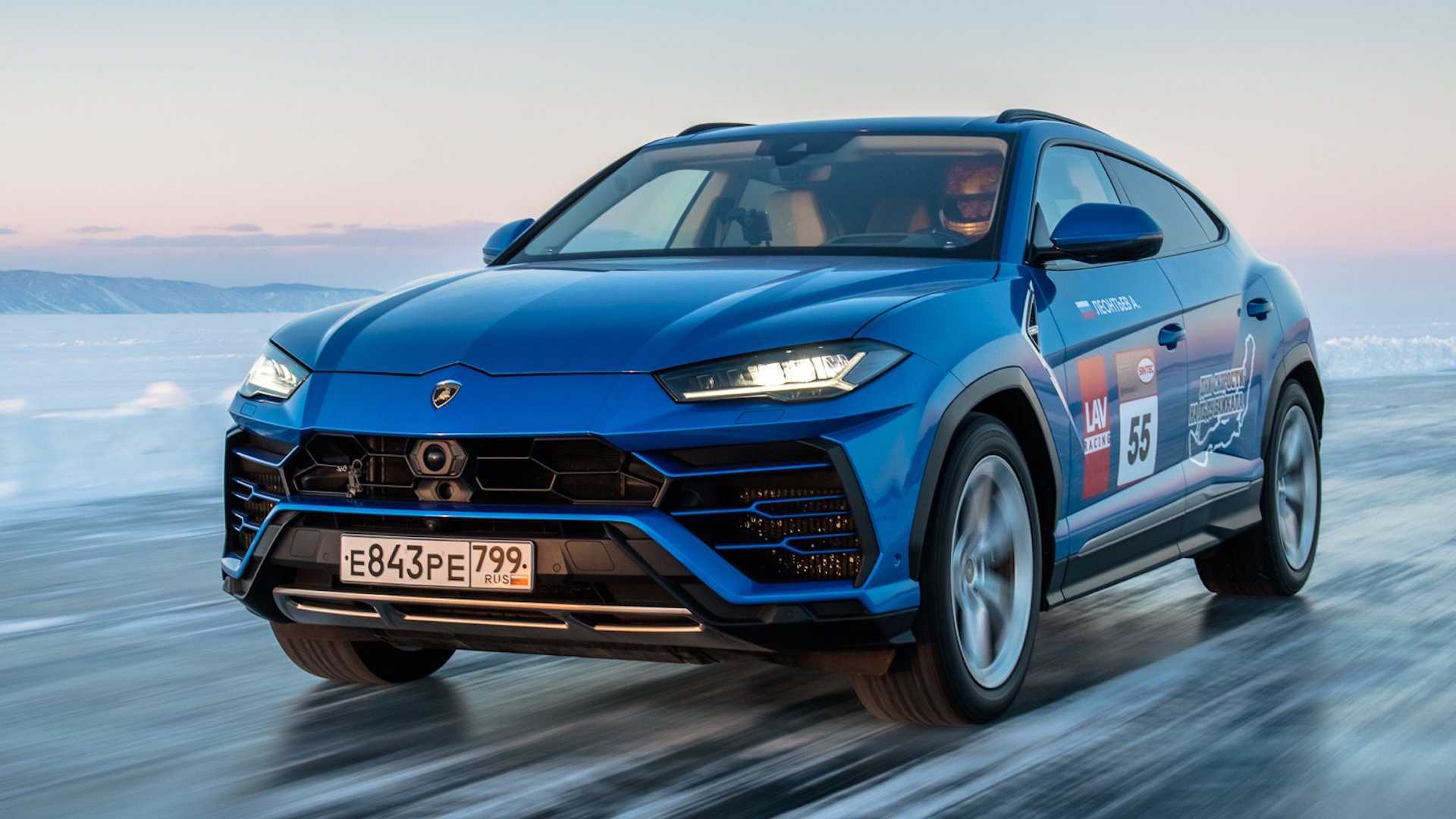 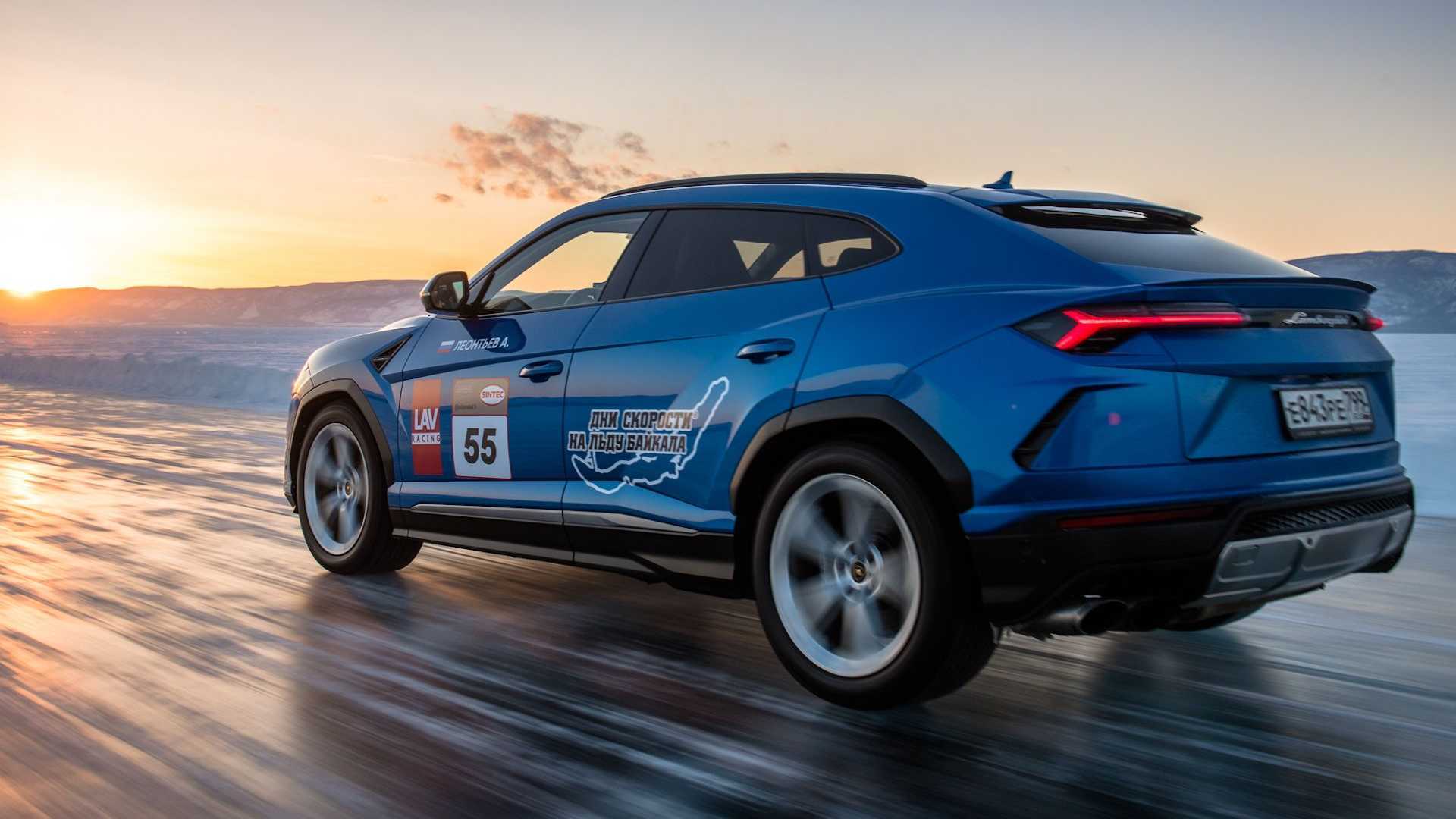 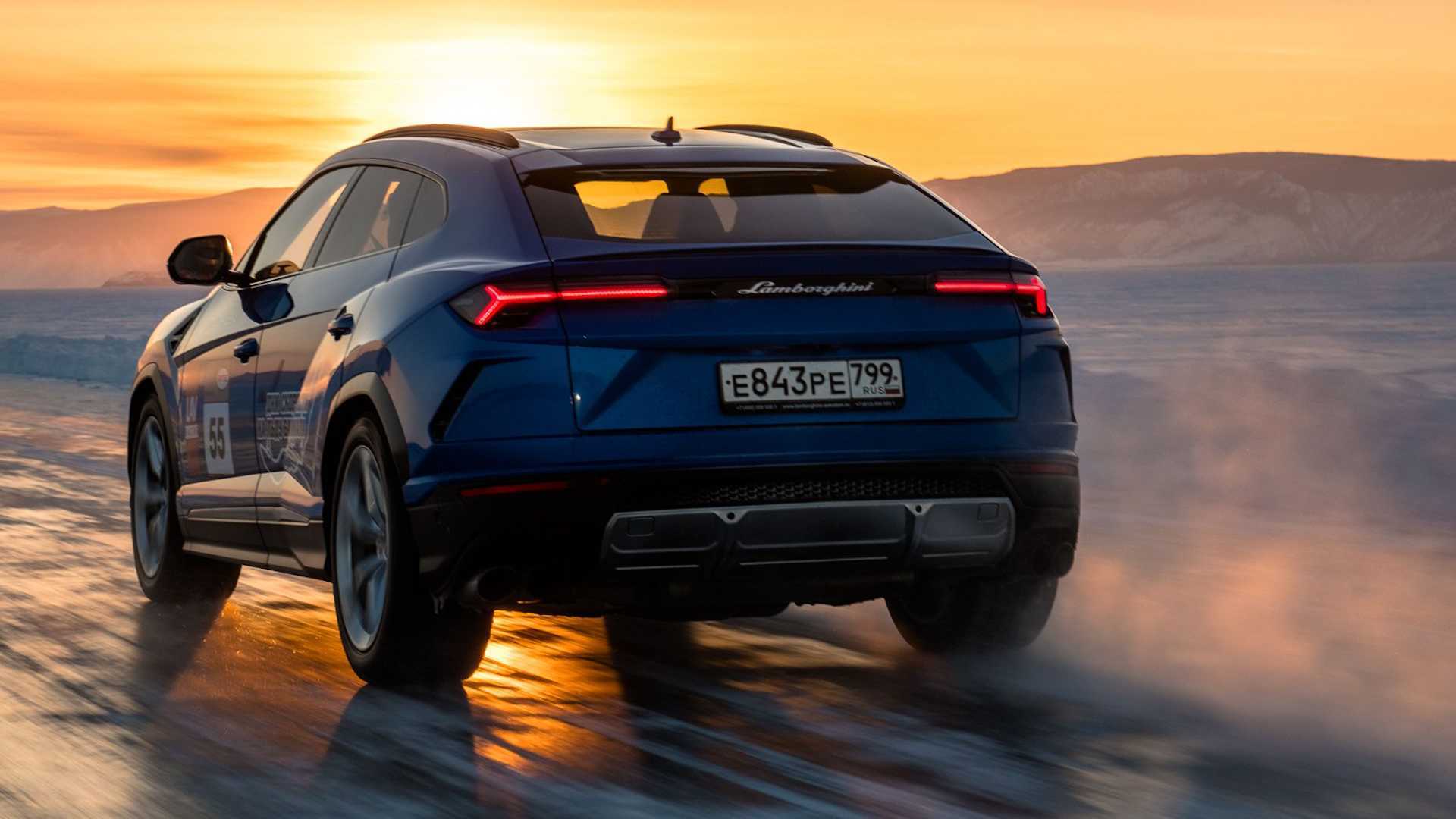 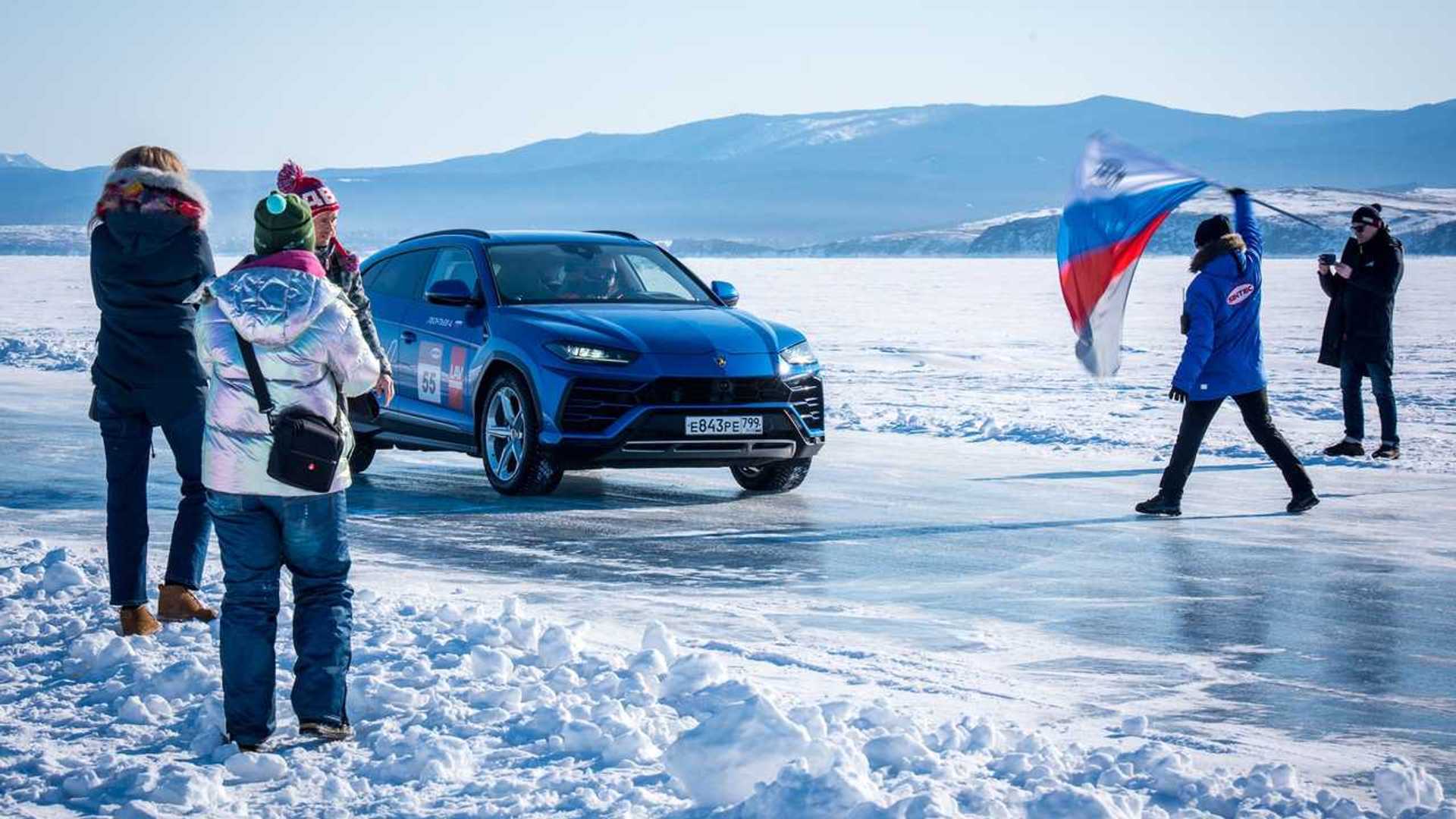 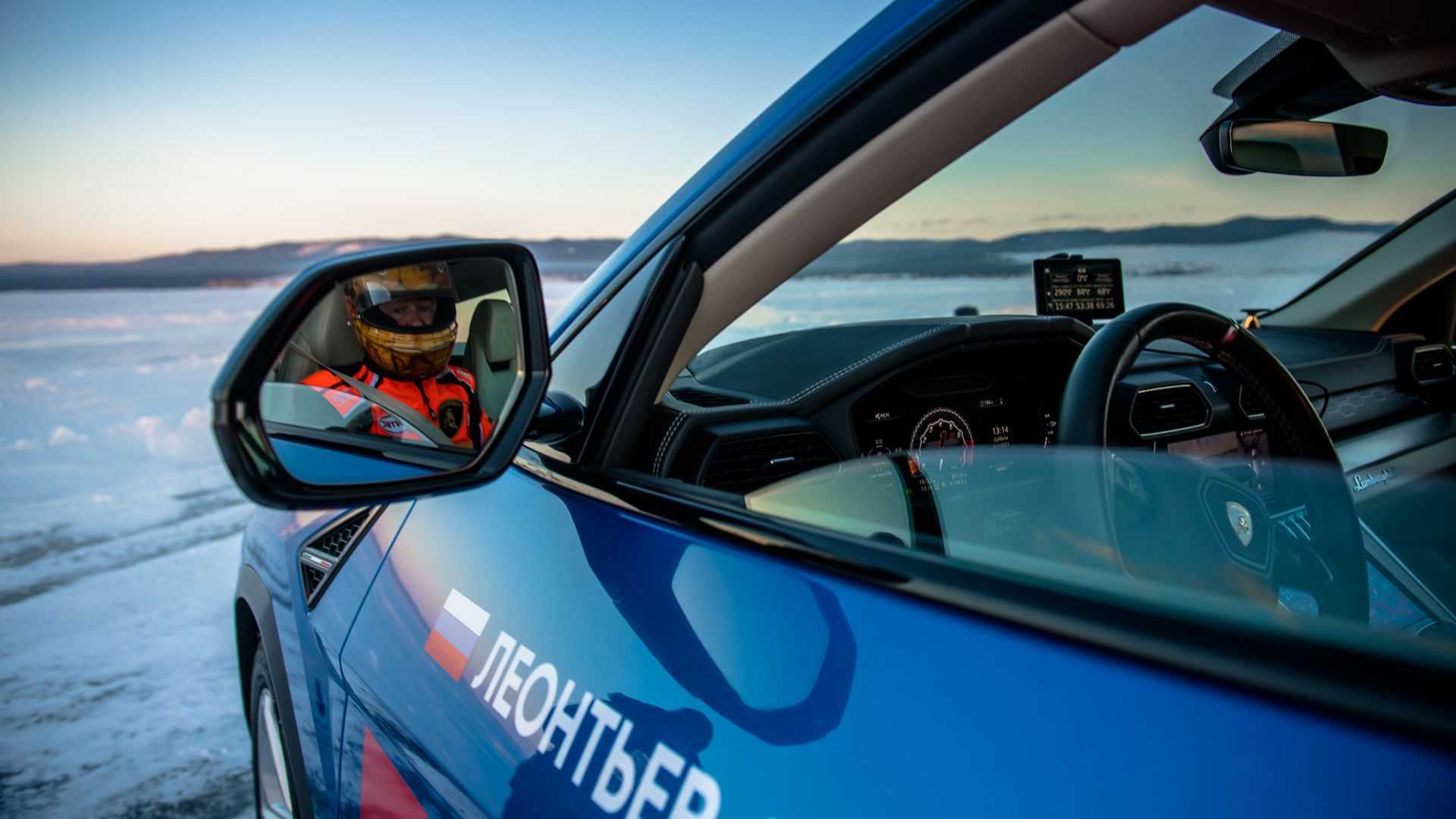 The event took place at Lake Baikal in Russia, regarded as the largest and deepest freshwater lake in the world. The Urus actually recorded a faster speed during practice runs, clocking in 302 km/h (187.6 mph). The Super SUV also set a 1,000-meter record at 114 km/h (71 mph) average speed from a standing start. These feats happened despite the obvious precarious conditions and the fact that there’s already significant warming of the ice during the run.

Behind the wheel of the Urus was 18-time Days of Speed Russian record-holder Andrey Leontyev. The FIA and the RAF (Russian Automobile Federation) supervised the claimed record-breaking run, which will release the official data in April.

Despite the official release, we’d be remiss not to mention that the fastest recorded speed on ice was 335.7 km/h (208.602 mph) by an Audi RS6. This was accomplished in 2013 on Finland’s Gulf of Bothnia. Whether which one’s officially official is yet to be seen.

Then again, there’s a notion that top speed records are “largely a waste of time” and that’s coming from Callaway Cars – a company that once held the record for having the fastest production car called the Callaway SledgeHammer. If you’re in on this notion, then you know that it’s a moot point.