Sad news struck the drag racing community with the death of Ron Leek. He was the owner of Byron Dragway for decades, an inductee of the World Series of Drag Racing Hall of Fame, and the godfather of wheel-standing competitions and modern bracket racing as we know it. In a statement issued by Byron Dragway, “Ron’s contributions to motorsports transcend the race track he called home for over fifty years.” After his tenure as owner, Ron remained involved as the track announcer and promoter. 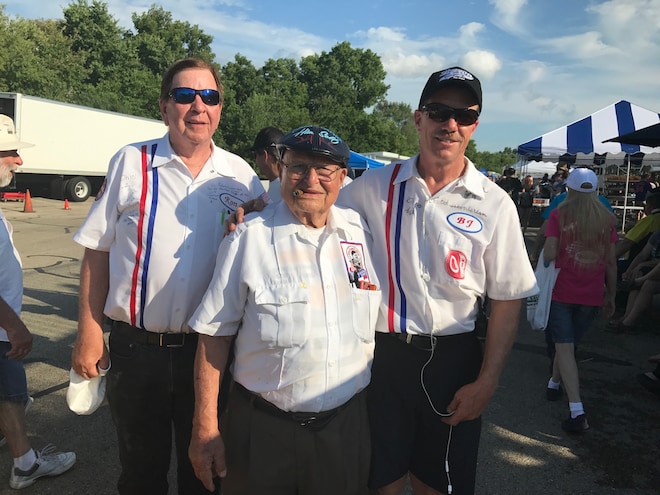 Before Byron, Ron’s career took him to stadiums, dirt ovals, and drag strips across the county, where his charisma and energy electrified audiences. Outside of racing, he also owned a trucking company, R.L. Leek Industries Inc., leading him to acquire a large collection of vintage big rigs. 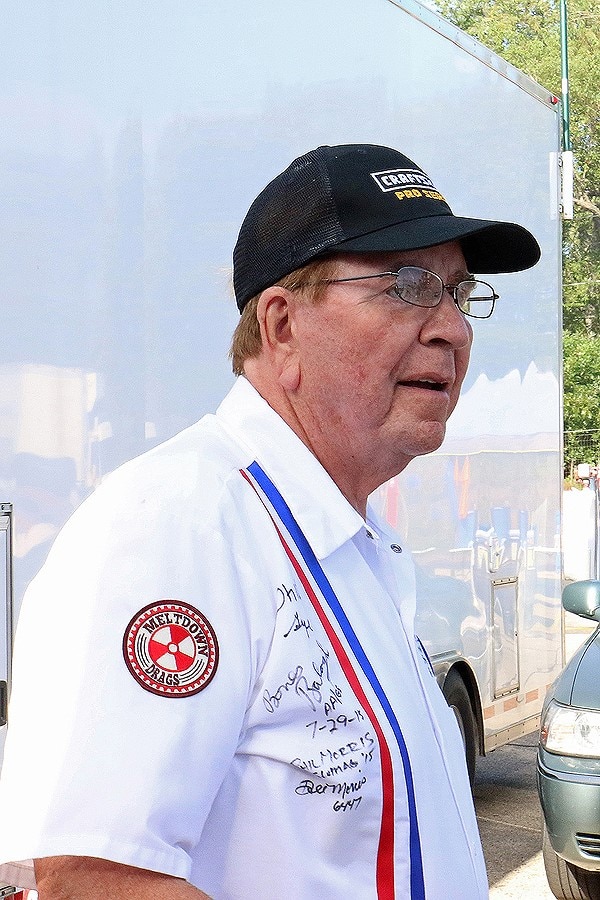 Brian Lohnes, NHRA drag racing’s stoic voice, made a post on his Facebook about Ron’s passing. We spoke to him after hearing the news. “Ron was a really good guy and popularized bracket racing back in the day,” said Lohnes. “He would put up five to ten grand for the winner. That’s big money even by today’s standards.” Lohnes also shared a story that he said truly described what Ron was like.

Ron was building bigger grandstands at Byron but wasn’t finished with them in time for a race. When spectators started to arrive, he said he needed “every able-bodied man” to help finish building the grandstands after they paid money to get in. Our condolences are with Ron’s family during this time.