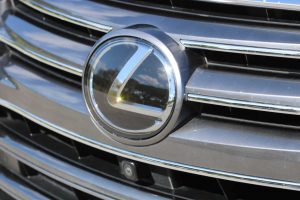 The Toyota Land Cruiser, the company’s off-road-oriented SUV, is getting the ax in the US after the 2021 model year. Toyota isn’t entirely giving up on large, go-anywhere models, though. There are rumors of a next-gen model in development, though details about it are scarce at the moment. However, a new report from Automotive News suggests that a replacement for the iconic off-roader could arrive in the US with a Lexus badge.

The publication spoke with Jack Hollis, head of Toyota Motor North America automotive operations, last month about the exploding popularity of off-road SUVs and crossovers. He said that customers desire brands to offer more options, adding that it’d be ”silly” for Lexus to not follow suit in expanding its portfolio. While Hollis admitted there’s room for a Land Cruiser-like offering in the Lexus lineup, there is nothing yet set in stone. However, Lexus Head Andrew Gilleland told the Automotive News that there is room for the brand to grow. 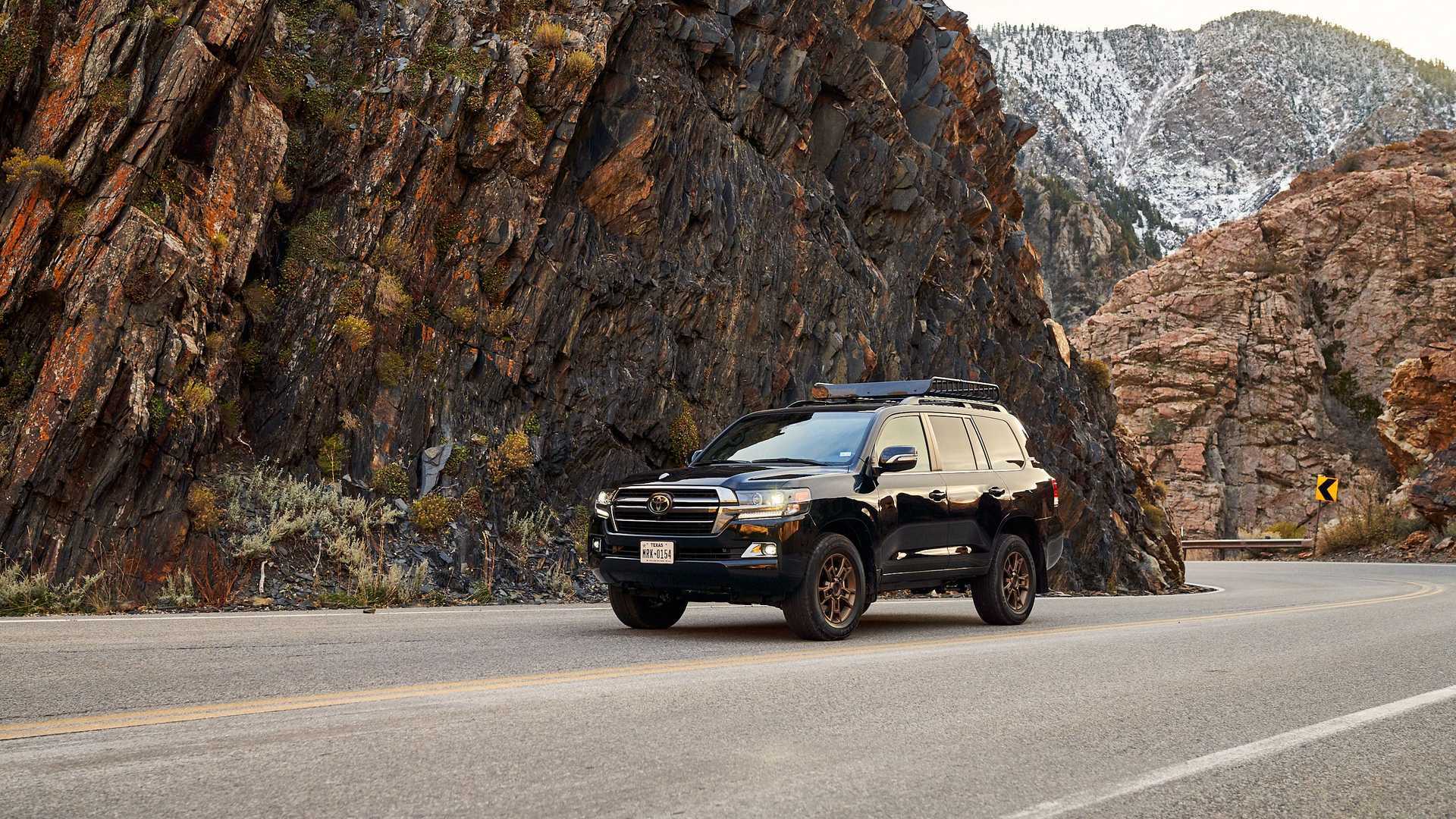 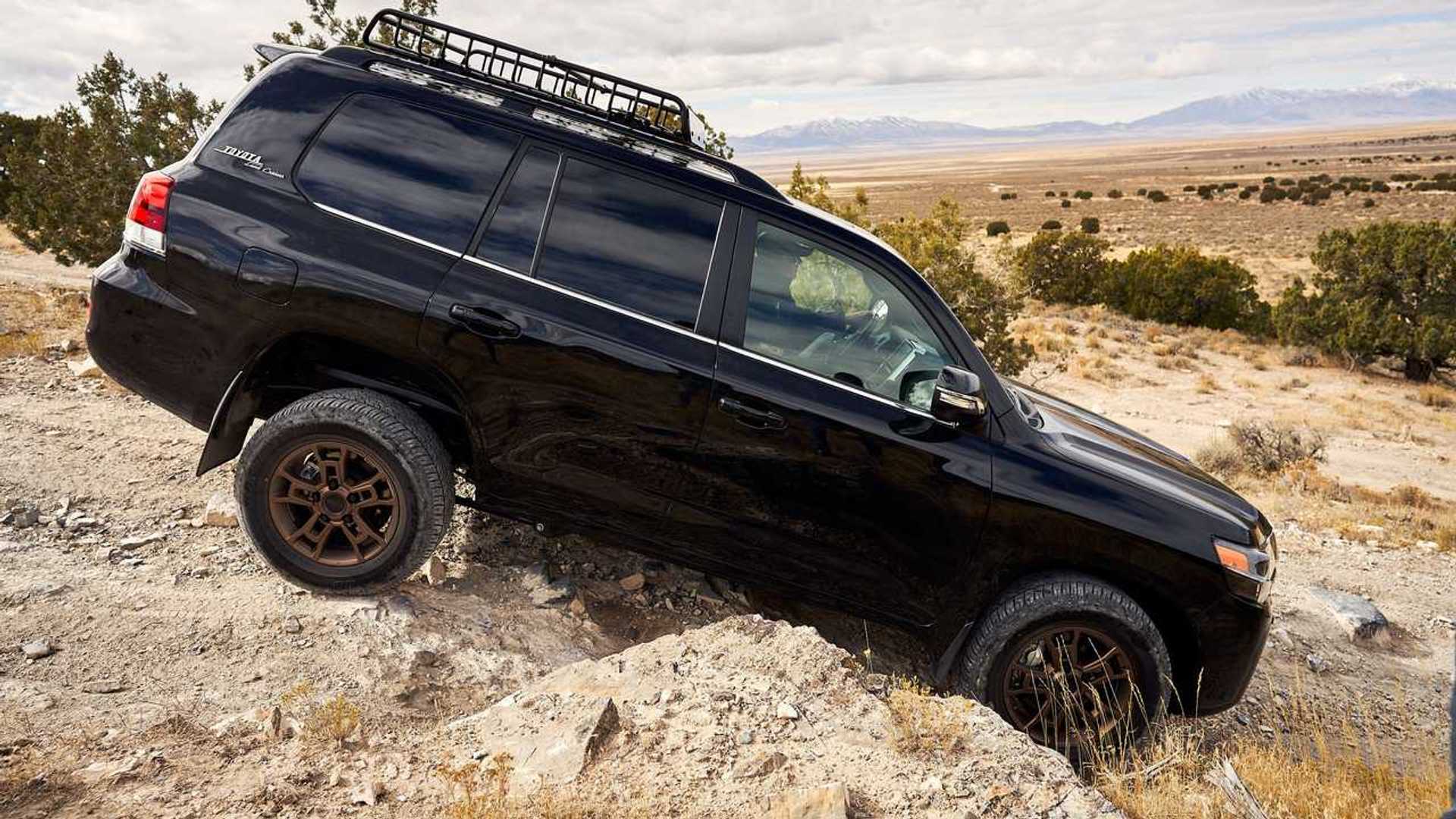 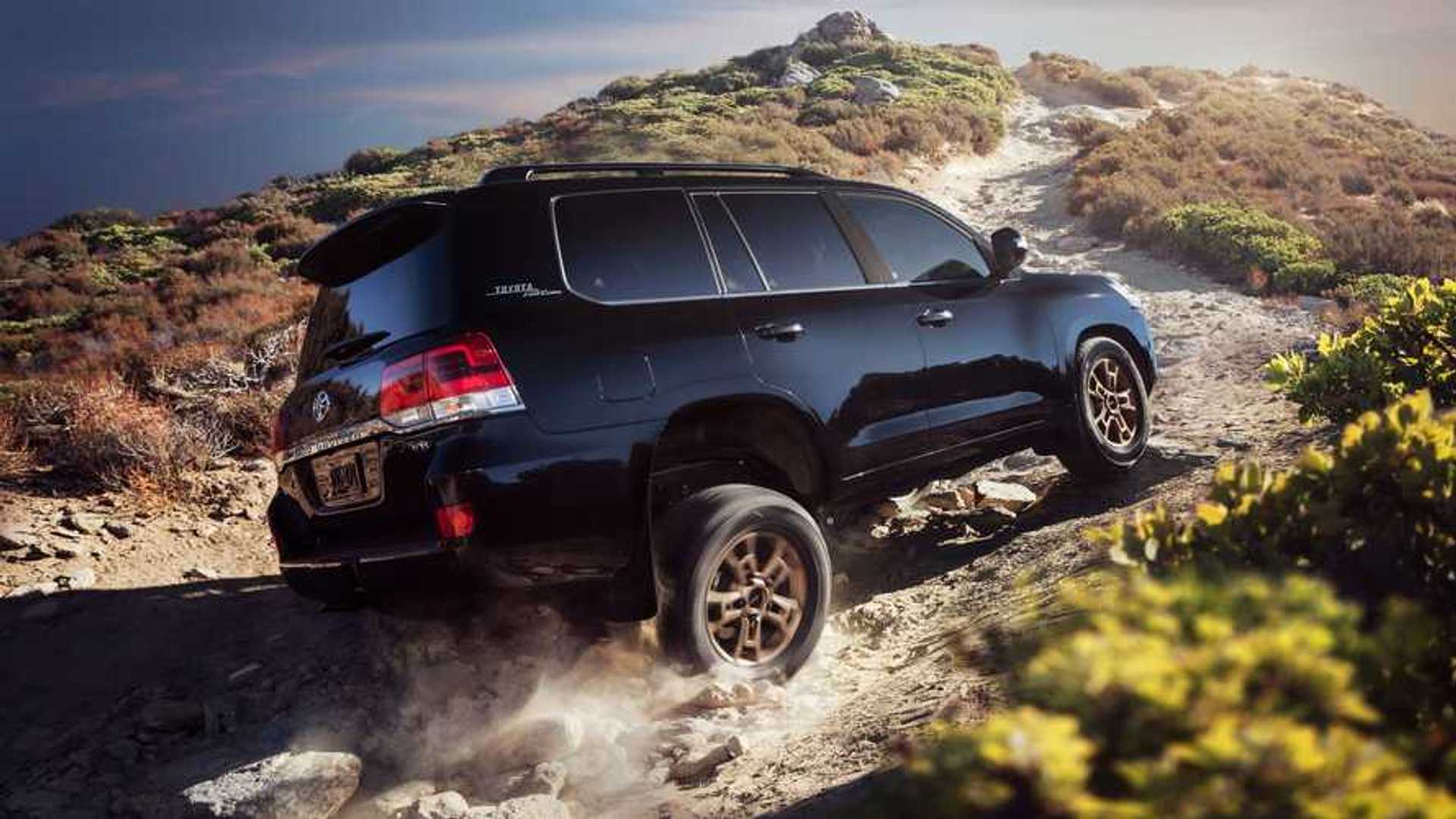 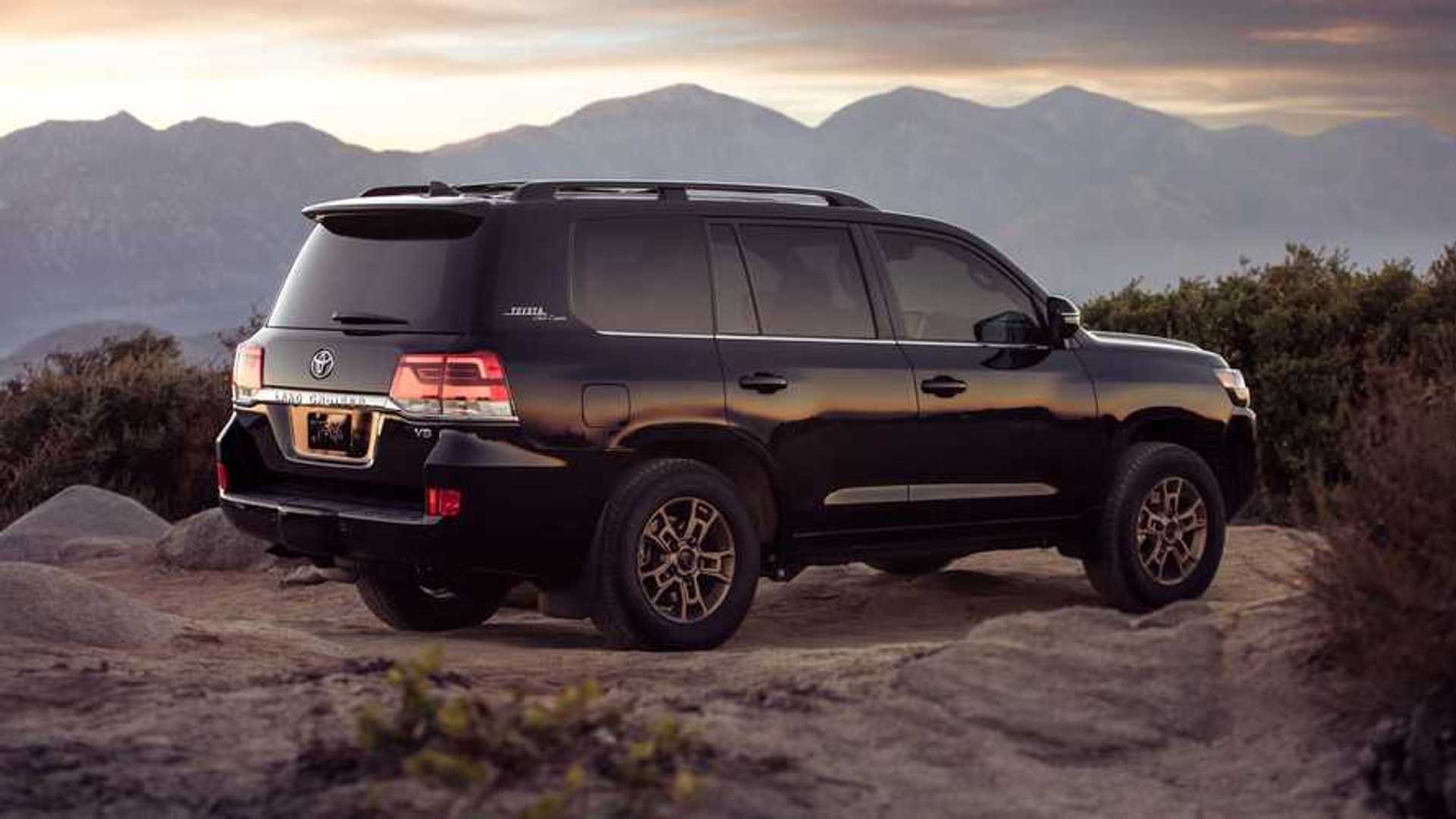 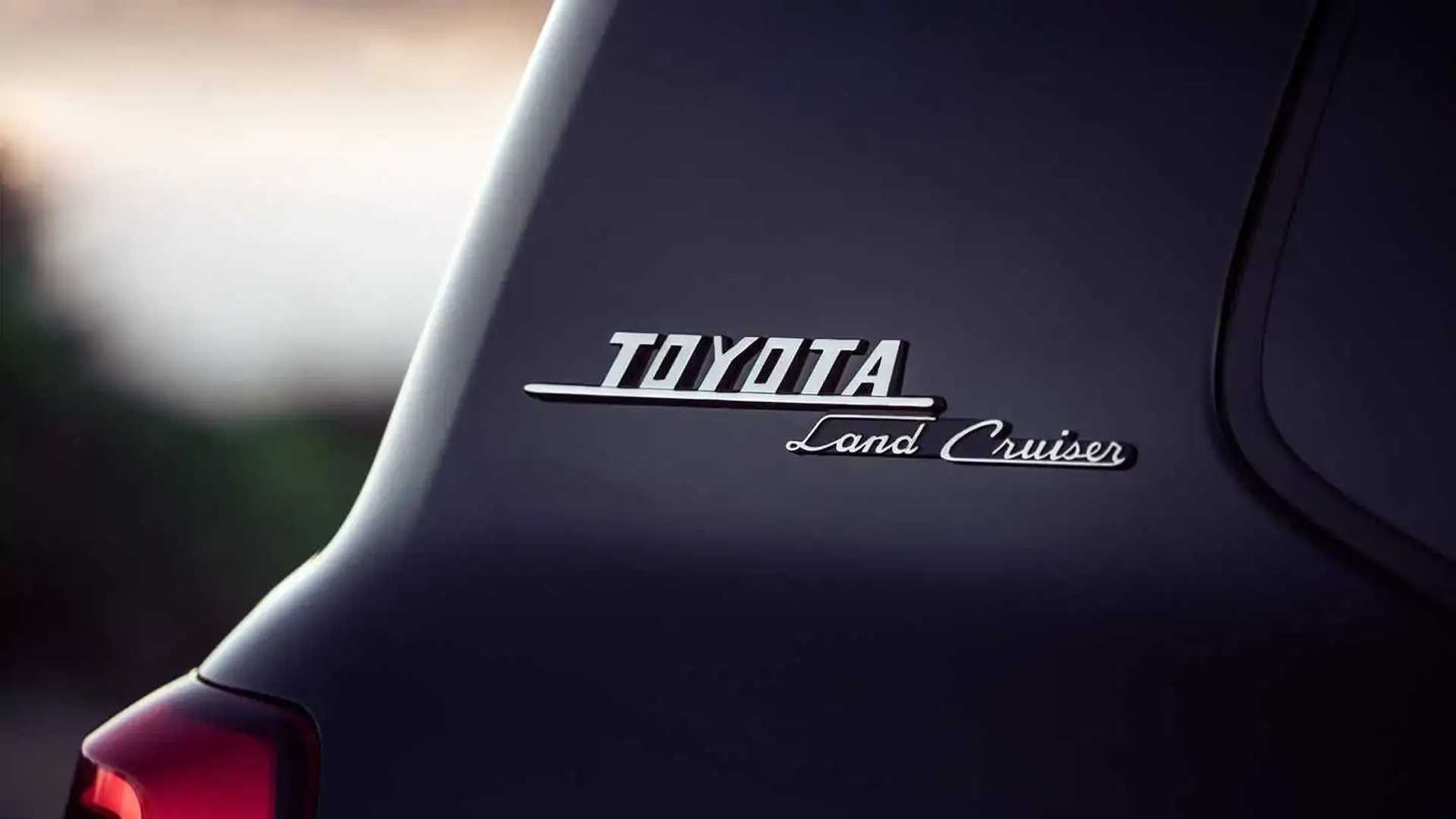 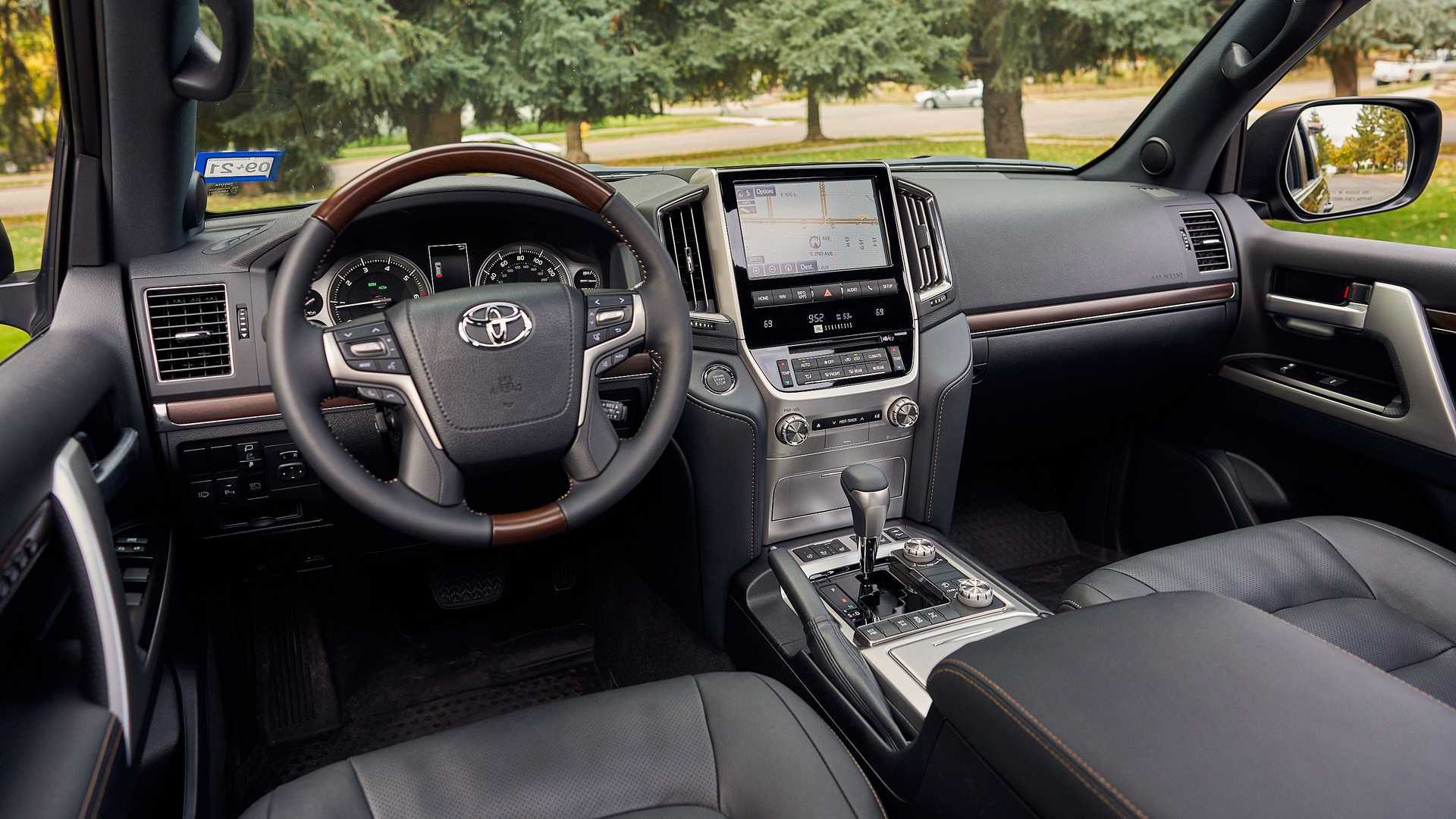 Rumors about the next-generation Land Cruiser continue to swirl online, painting an incomplete and contradictory picture about the refreshed model. The latest reporting suggests that the automaker will discontinue the model’s V8 engine and replace it with a trio of V6 mills, including a hybrid. However, there are conflicting reports about whether it’ll be more or less luxurious than the current model. A move toward luxury could help the automaker affix the Lexus badge to the front and offer it in the US. The Lexus LX and Land Cruiser share a platform, though Lexus’ off-road plans could involve other platforms.

Without any concrete confirmation from Toyota, all we can do is speculate about the company’s plans. Gilleland said that there’s a “thirst” for authentic body-on-frame off-roaders, and that’s something Lexus is “exploring.” The early success of the 2021 Ford Bronco, which has yet to enter production, has caught Toyota’s attention. It makes sense for Toyota to continue looking at the segment as customers continue to choose those types of vehicles, especially as the Land Cruiser as we know it is dead in the US for now.