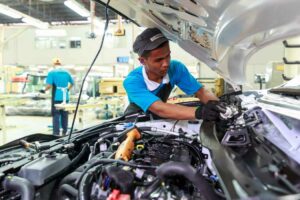 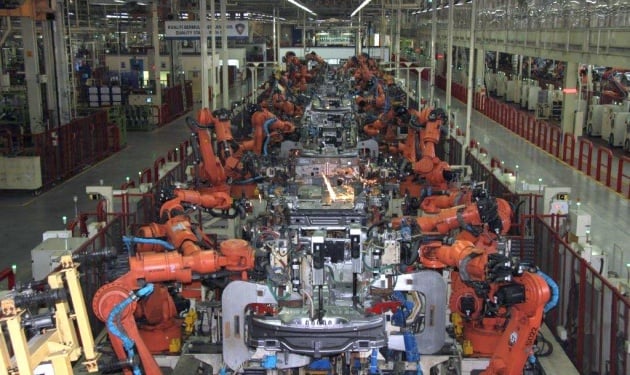 Speaking to the news agency, Proton Vendors Association president Wan Mohamed Wan Embong said a collapse of the ecosystem would result in the loss of over 500,000 jobs as well as wiping out up to 4.5% of the national gross domestic product (GDP). He added that the government should make hiring of foreign workers more affordable for companies to address the lack of manpower.

“Malaysia should allow intake of foreign workers without any further delay and lower the recalibration cost for about three to five million illegal immigrant workers in the country to address the shortage,” he said.

He noted that the current cost of legalisation of illegal foreigners is prohibitively expensive at RM4,500 per person, which is a burden on vendors in the industry that are trying to recover from the negative economic effects and lockdowns resulting from the pandemic, as well as the recent flash floods that impacted several states in the country. 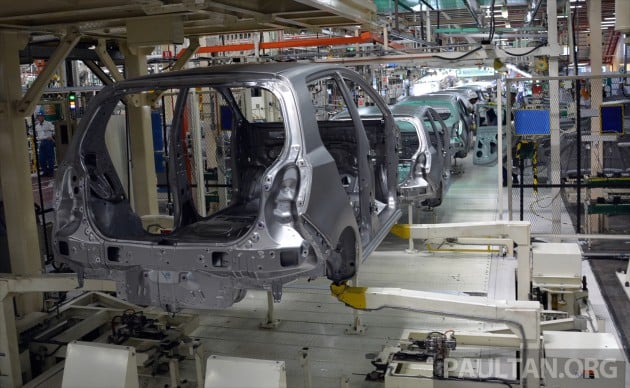 The depreciation of the ringgit in the last one year also added to the vendors’ woes, as they are left with little capital to operate efficiently. “These people face lower revenue due to continued supply chain disruptions and operational stoppages due to the pandemic and shortage of raw materials,” Wan Mohamed said. He suggested that the government provide RM250 million in soft loans at less than 2% interest to all vendors in need so they can continue operating and save the ecosystem.

Wan Mohamed also said that the hiring of foreign workers by the automotive manufacturing ecosystem would not rob locals of job opportunities. This is because the industry had put a lot of effort into hiring locals even though most of them resigned within six to 12 months of hiring.

“We must understand that severe labour shortage derails the economic recovery of the automotive industry, causes stoppages and under-production at original equipment manufacturers (OEMs). At present, vendors do not have enough workers. When they cannot produce the parts, other vendors are being affected, too. Hence, production cannot move according to target,” he explained.

This is one of the reasons why car buyers have had to wait longer for the new vehicles to be delivered, with the waiting period now up to four months, Wan Mohamed said. He added that because to the labour shortage, the cost of manpower had increased from RM80 per day last year to RM125 per day currently, resulting in high turnover or higher wastages. Similarly, Perodua Suppliers Association president Musa Zahidin Ahmad Zaidee said the industry had been equipped to train locals, although many of them quit within a few months. Vendors are therefore facing problems with upskilling and increasing production to meet demand.

“We must also bear in mind that foreign workers are not cheap as it becomes costly with the accommodation, levy and permit expenses. This is why the legalisation of illegal foreigners is crucial,” he said.

Musa Zahidin said it was important that operations within the automotive manufacturing industry are at 100% to build a car. “Even if 0.1% of the suppliers cannot operate, the whole line of a few thousand people cannot fix a car. This is the serious issue we are facing now,” he noted.