Malaysian car sales vs Thailand, Indonesia, Vietnam in May 2021 YTD – 20% of all new cars sold in ASEAN – paultan.org 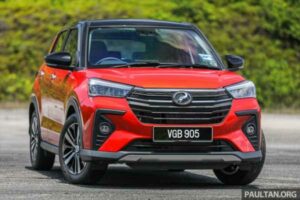 The Malaysian Automotive Association (MAA) has released the ASEAN sales figures for the year until May 2021. For this period, the data is for seven of the member nations of ASEAN, with the exception of Brunei, Cambodia and Laos. In terms of production and as with sales in the region, Thailand and Indonesia top the charts, followed by Malaysia. Also like its sales performance, the region saw a rebound in output mostly across the board, again with the exception of Myanmar.

Meanwhile, the comparison to 2019 statistics is a more representative measure, as each of the markets in this region were affected at different rates last year due to the pandemic.