Man Busted For Duct-Taping Flashlights To His Car For Headlights Well, those are illegal.

Aftermarket headlights and housings are convenient ways to add some visual pizzazz to a vehicle. They can transform a car from mundane to eye-catching, though if the upgrade is done incorrectly, it could catch the eye of the law. That’s what happened to one Washington man last week when police pulled over his modified Chevy Impala with some not-so-legal replacement headlights.

The Impala, which appears to have lingering damage from a front-end accident, replaced its missing headlights with a pair of flashlights duct-taped to the car. Washington State Police caught the car on I-90, east of Seattle, around 2 a.m. The responding officer noticed the unusually dim headlights, which were caused by the flashlights’ draining batteries. When police pulled over the man, they also discovered that he had a suspended driver’s license. 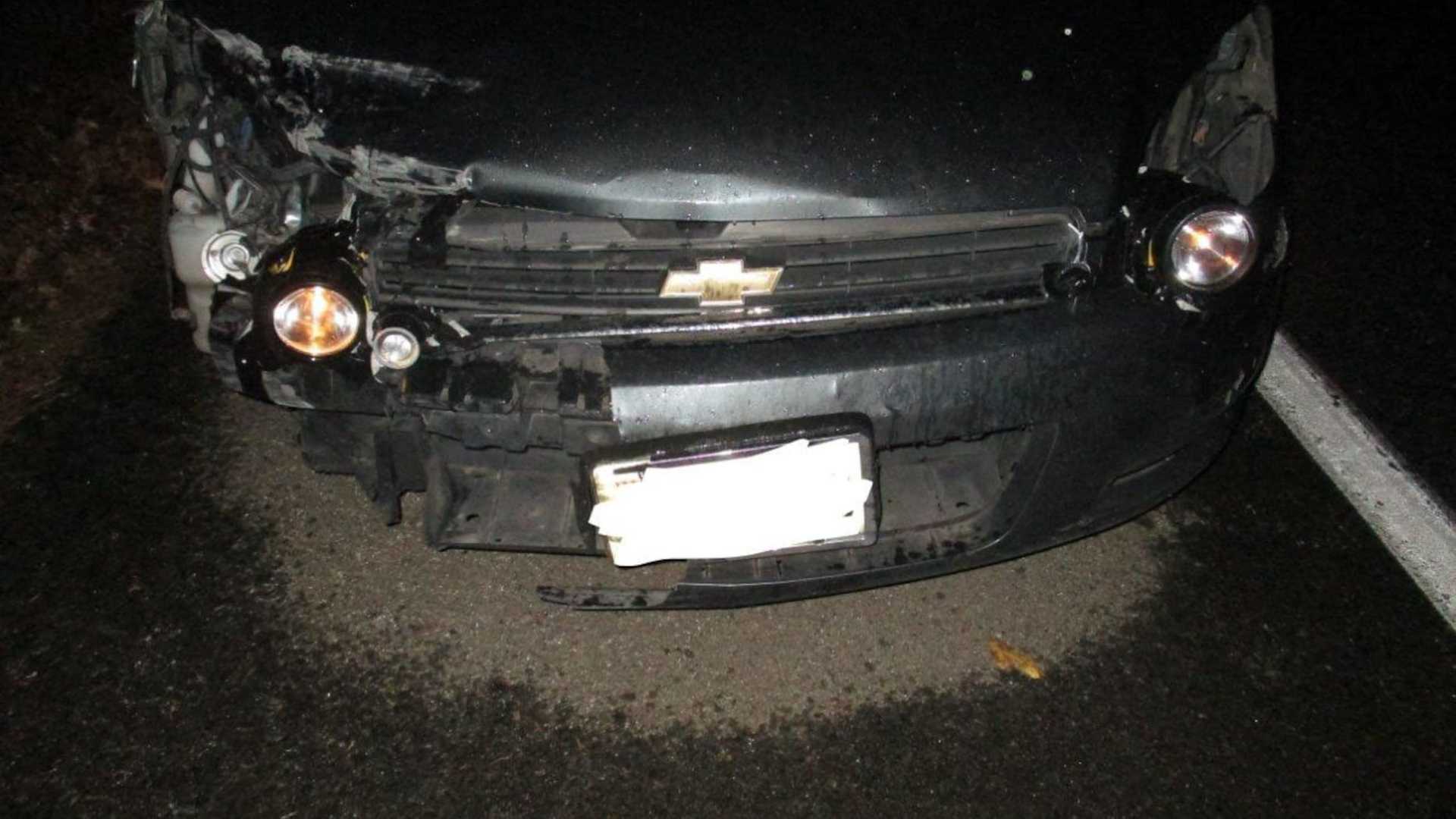 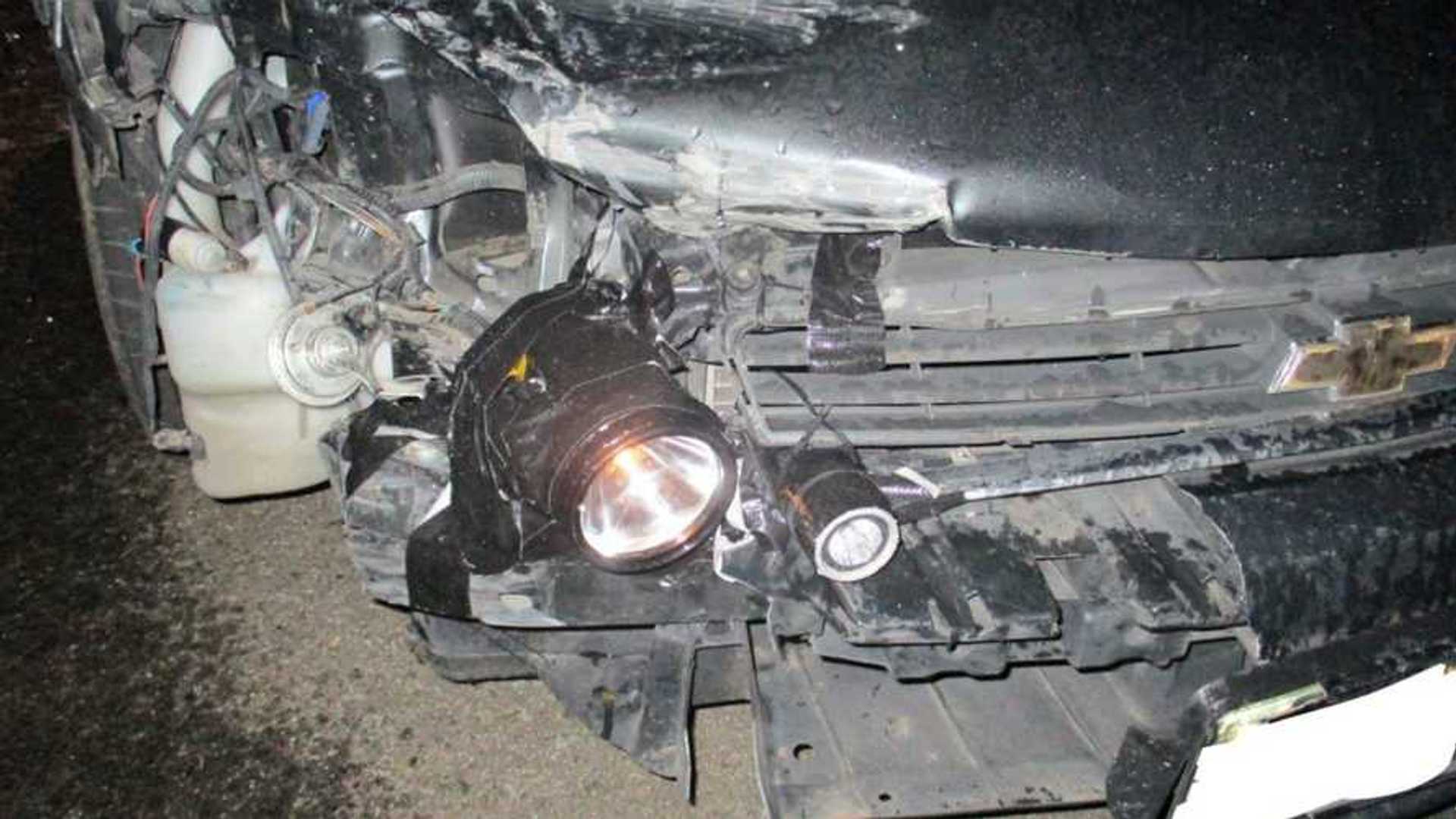 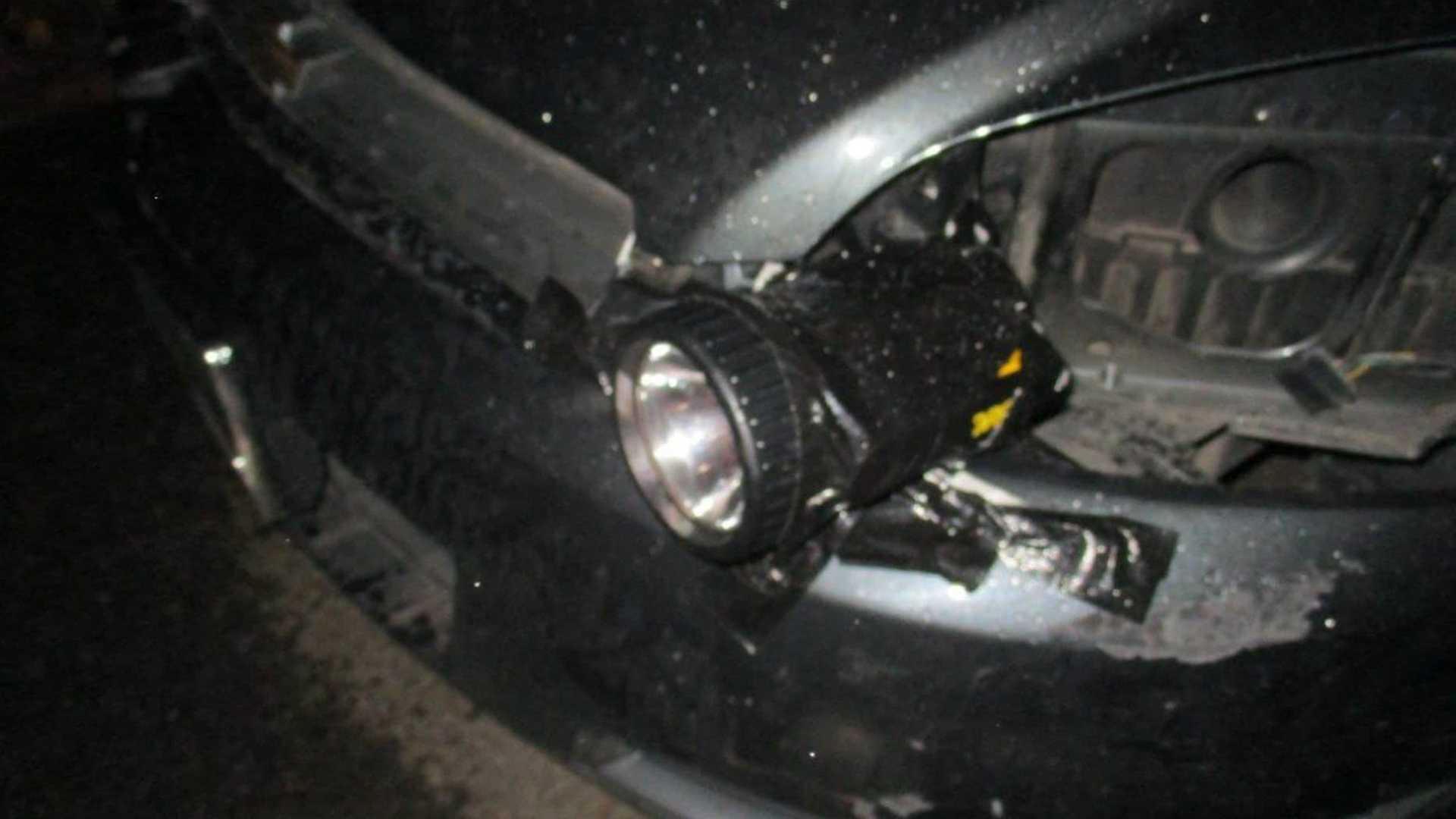 The US Federal Motor Vehicle Safety Standards (FMVSS) automakers must adhere to is voluminous, and the rules regulating all lights, not just headlights, are extensive. The FMVSS is one reason the US lacks vehicles with adaptive driving beam headlights, like those offered on the Cadillac XT6 that aren’t offered on the US-spec models, though there is building pressure for the government to update the rules. It’s also why the police stopped the car – even the state’s motor vehicle code references the FMVSS.

The flashlights also posed a safety threat. Automakers have to ensure the headlights are a certain brightness to illuminate the road ahead adequately, and dim flashlights fall well below that. Improper lighting, especially at night, can hide potential obstacles that are in the way until it’s too late to avoid them, causing an accident, especially on the highway where headlights are pushed to their limits. While we’re hopeful regulators will eventually update the country’s lighting rules, we’re certain those makeshift headlights would still be illegal.

END_OF_DOCUMENT_TOKEN_TO_BE_REPLACED

END_OF_DOCUMENT_TOKEN_TO_BE_REPLACED
We and our partners use cookies on this site to improve our service, perform analytics, personalize advertising, measure advertising performance, and remember website preferences.Ok