Small vehicles take away from Maserati seeming like a premium brand in the boss’ view.

Contrary to Maserati’s latest product plan, the Italian brand now no longer wants to launch products smaller than the Ghibli and Levante. “You don’t want to go down. You want to go up,” company boss Harald Wester told Autocar.

In Wester’s view, the smaller models make Maserati seem like a mass-market brand, which weakens that company’s cachet as a luxury automaker. The tinier vehicles also come with lower product margins.

However, it’s not clear whether Wester’s new statement is an explicit plan no longer to build the previously announced compact crossover or whether he’s saying the automaker wouldn’t create any other compact vehicles beyond what’s already in the product plan. 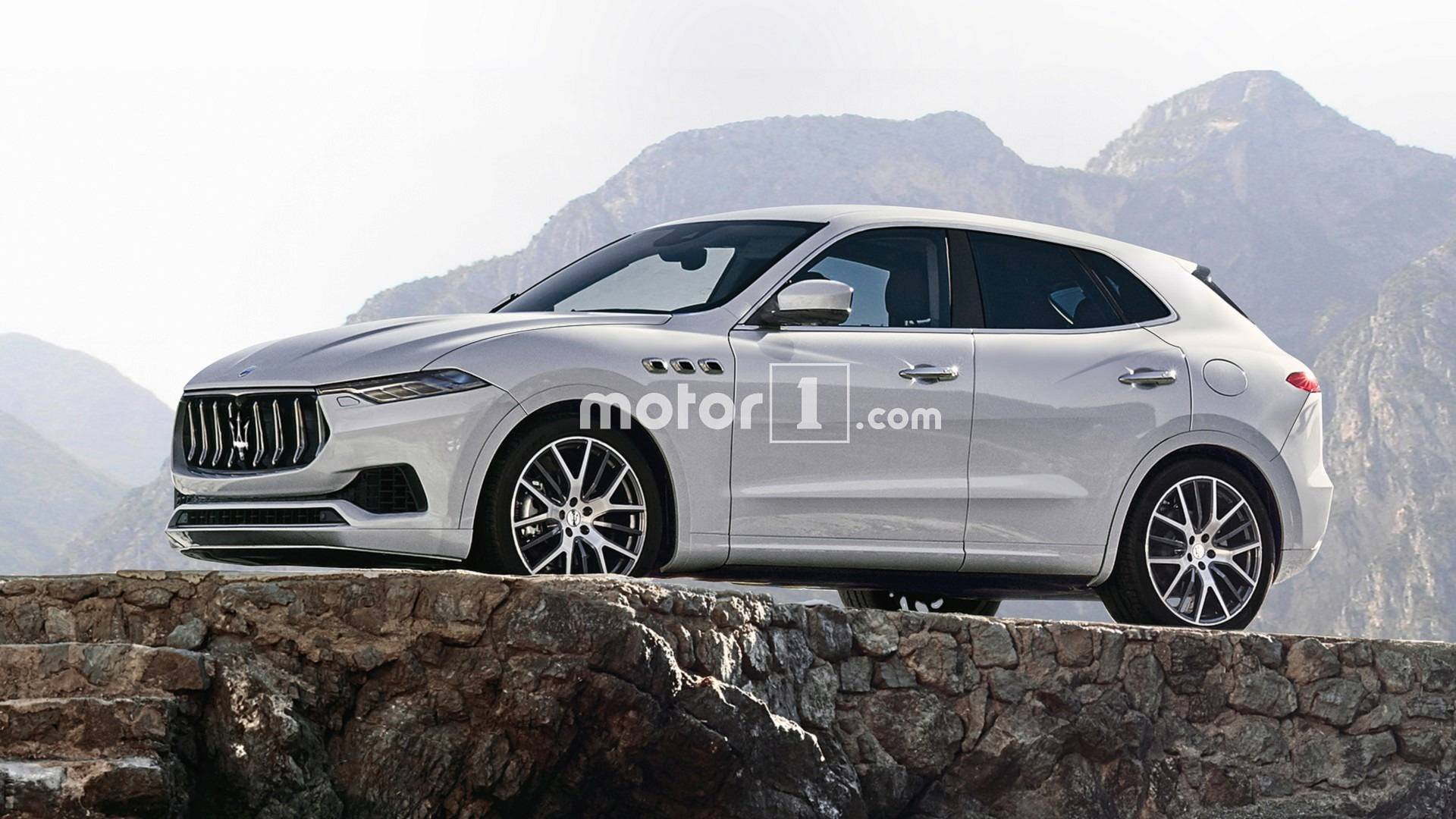 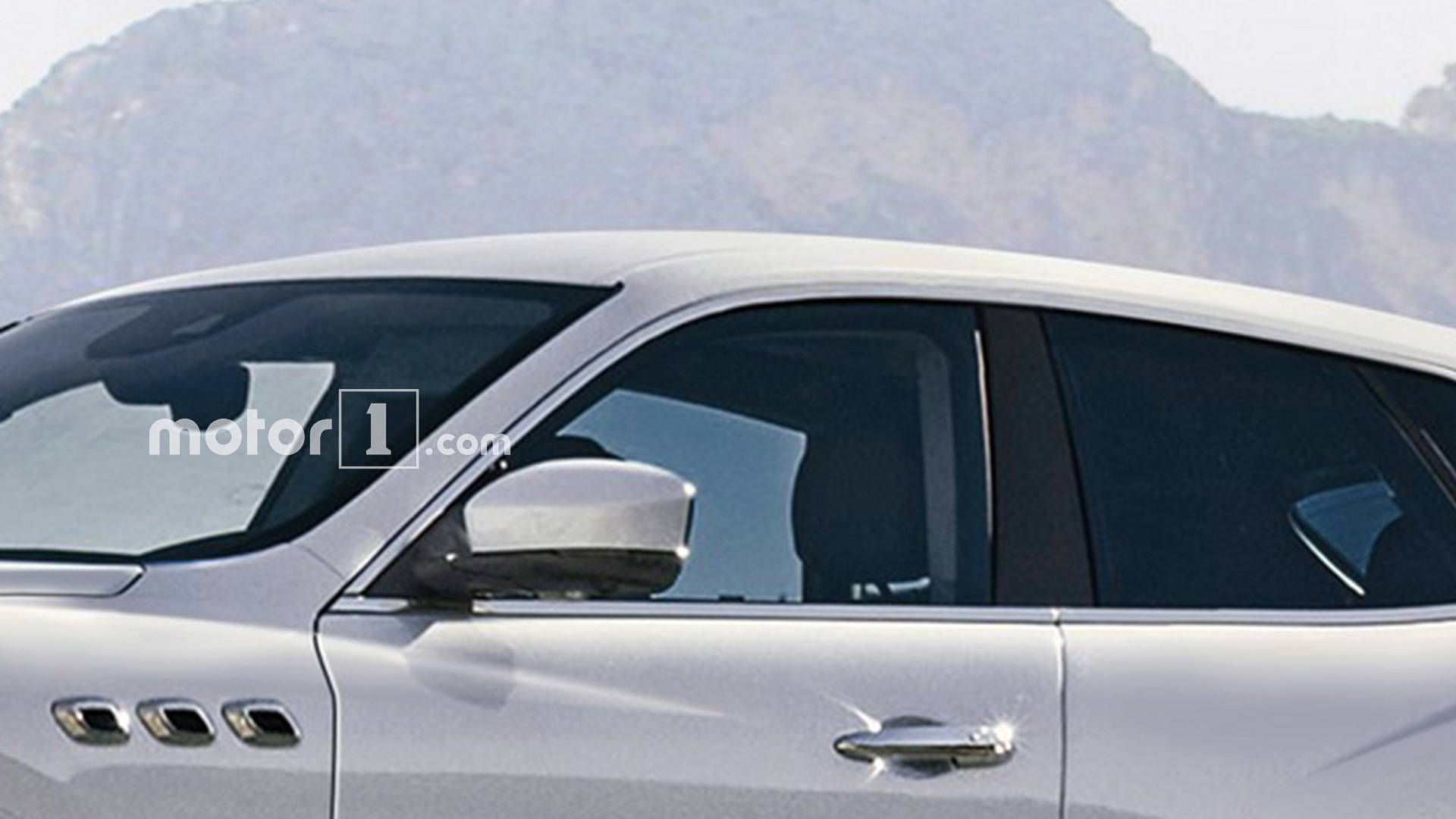 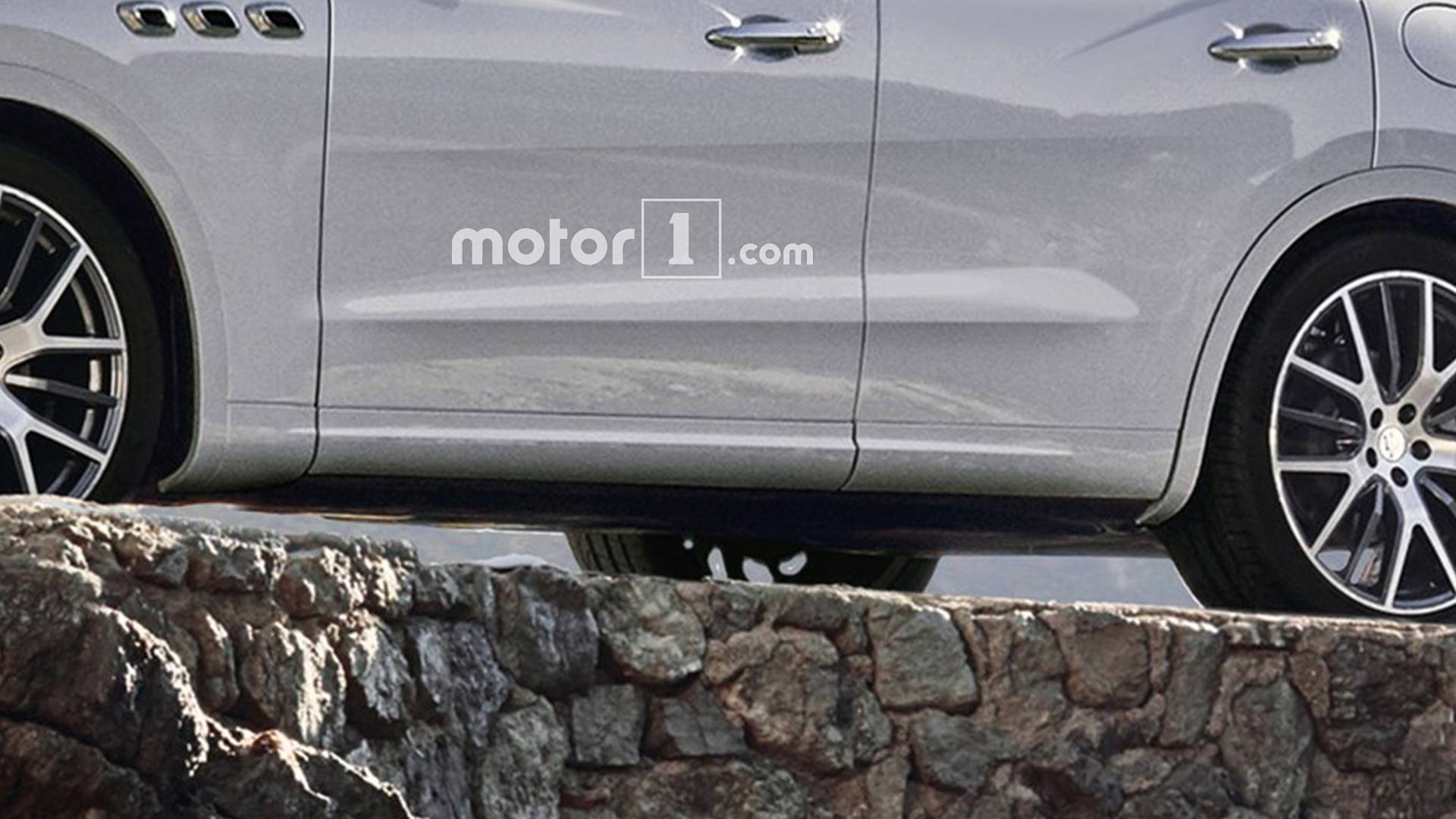 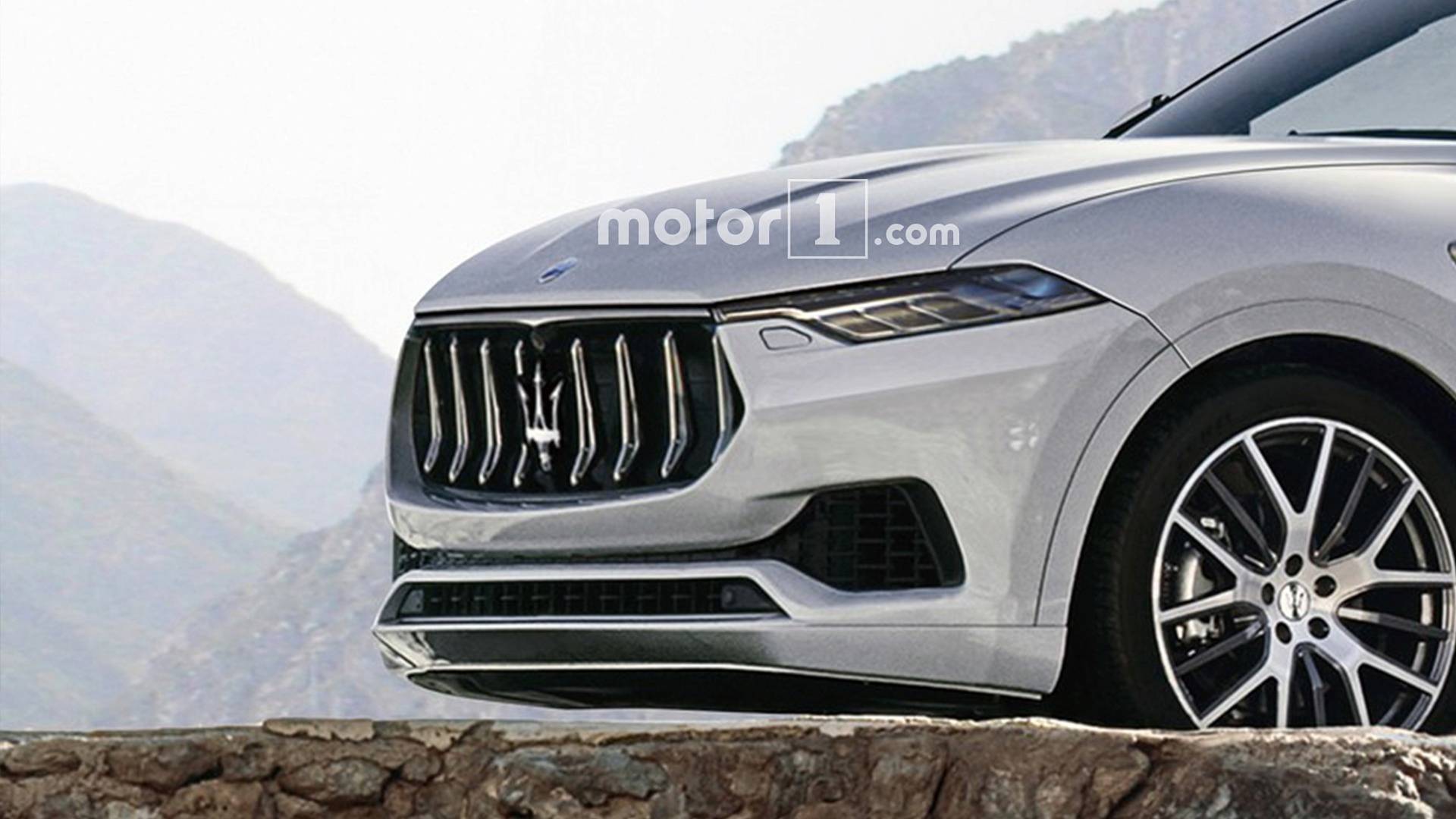 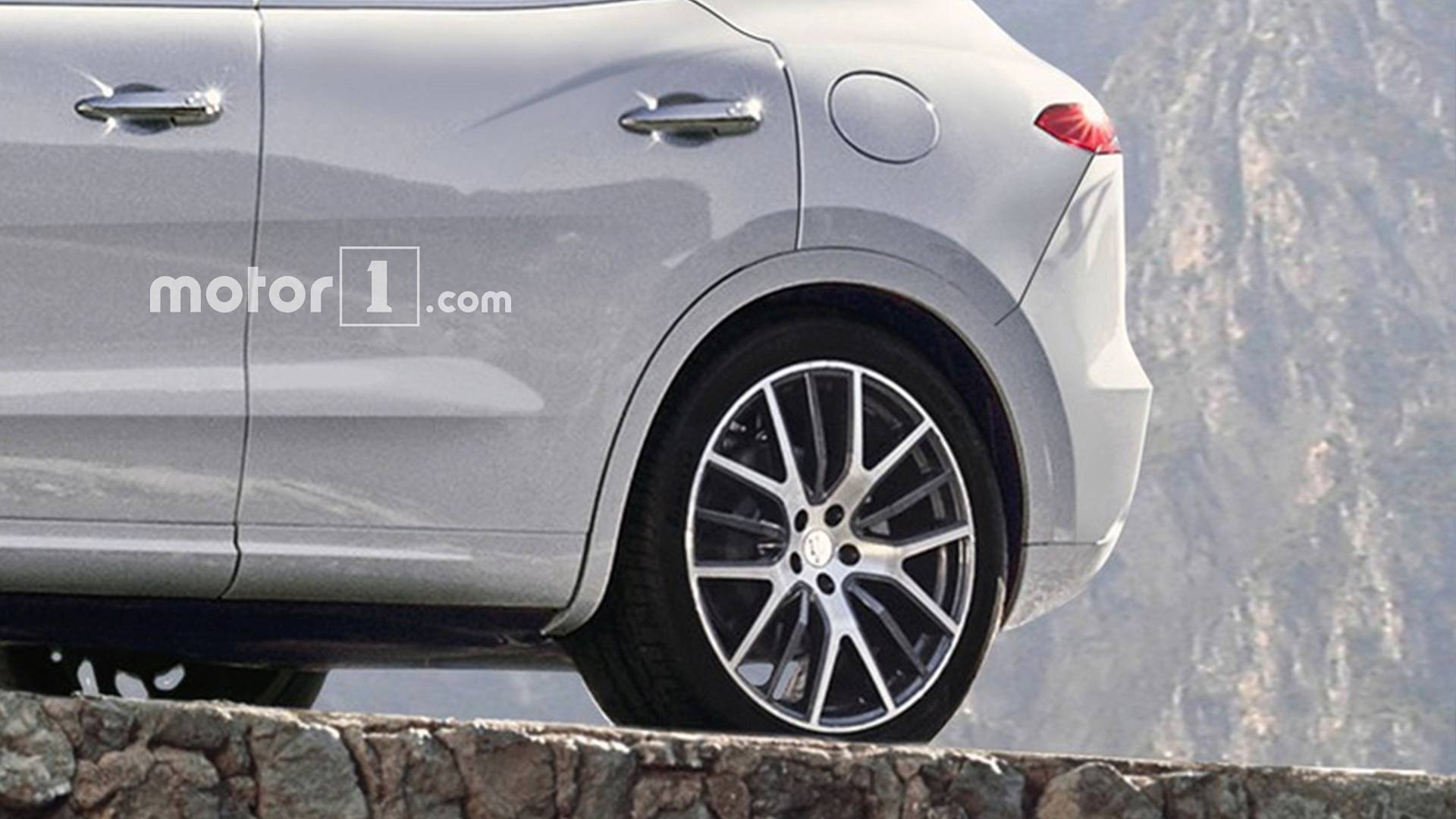 In 2018, Maserati announced plans to launch a smaller crossover (rendered above), slotting below the Levante. The unnamed model was supposed to be available with a plug-in hybrid powertrain and level 3 autonomous capability. A lightweight platform would have provided a best-in-class power-to-weight ratio.

The Latest From Maserati: 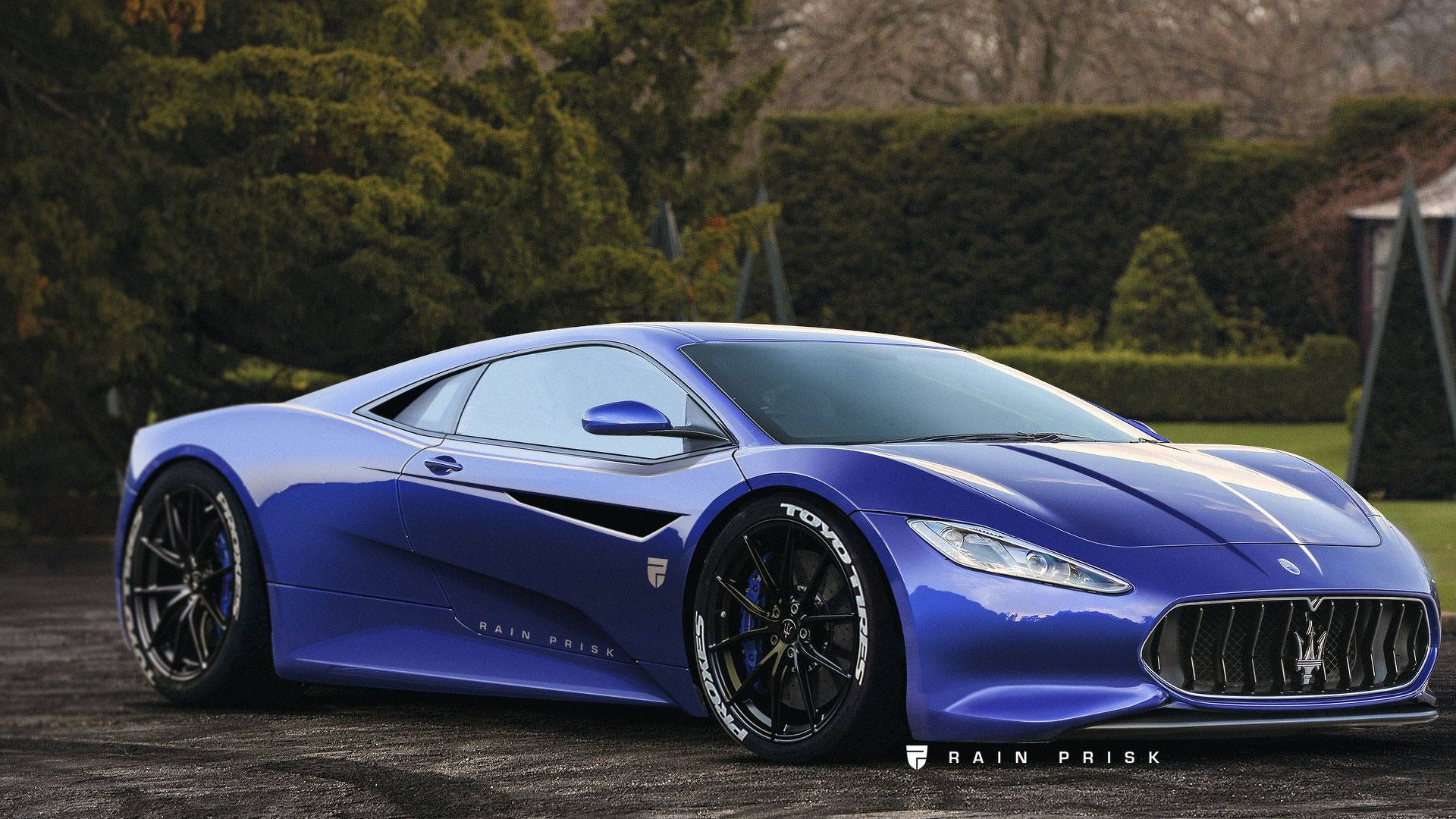 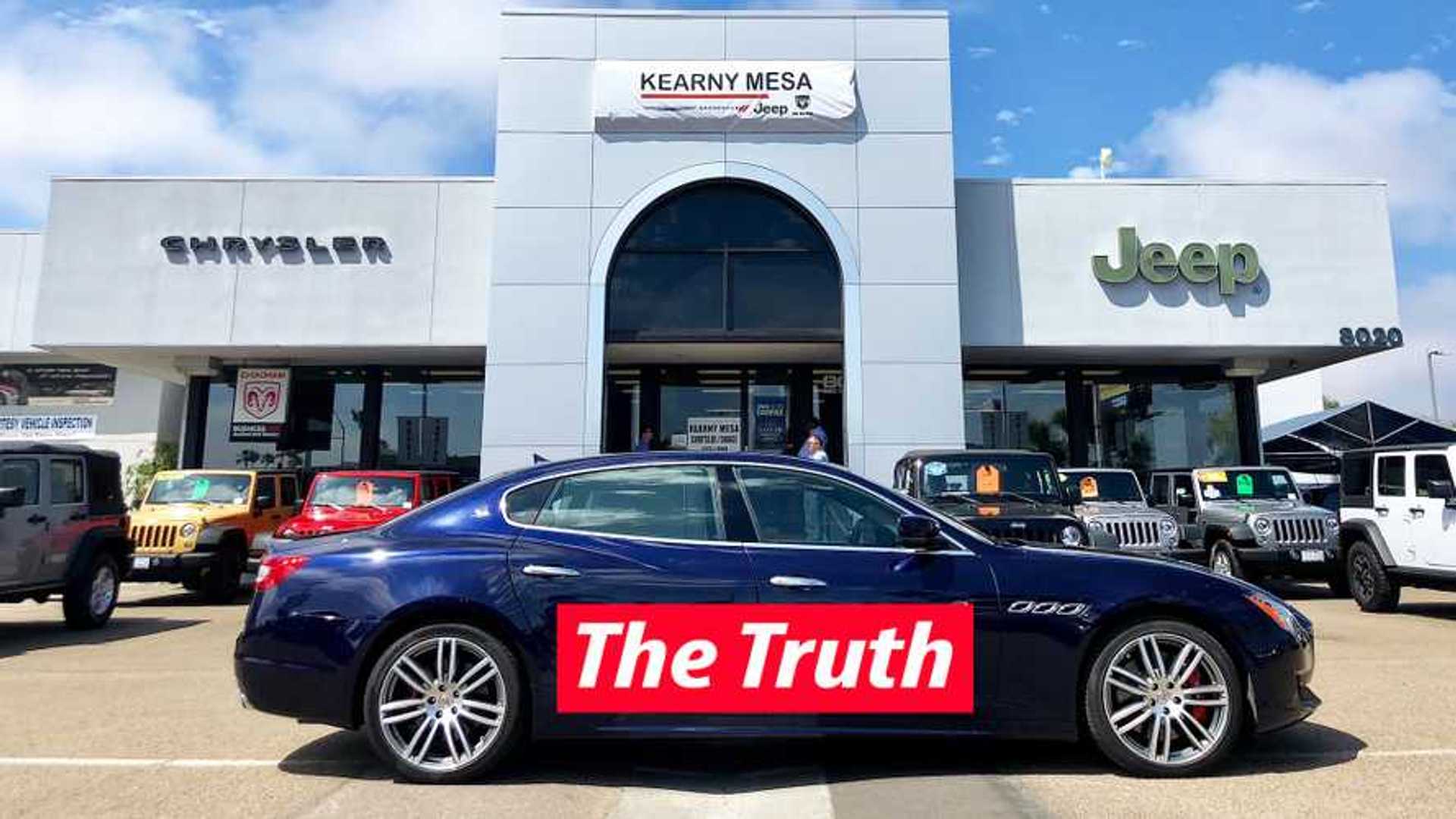 The next new Maserati to arrive is the Alfieri coupe that reportedly makes a premiere at the 2020 Geneva Motor Show. Sales wouldn’t begin until 2021 or even as late as 2022, though. A convertible version is also on the way later. The pair replace the aging GranTurismo and GranCabrio.

The future generation of Maserati will have a major powertrain change because Ferrari won’t renew its engine supply deal with the automaker. This Trident brand will reportedly begin using performance-oriented hybrid, plug-in hybrid, and electric powertrains instead of the mills from the Prancing Horse. Maserati execs don’t want to become a fully electric automaker, so combustion engines should remain under the hood for the foreseeable future – even if they have some electrical assistance to remain viable for modern emissions standards.