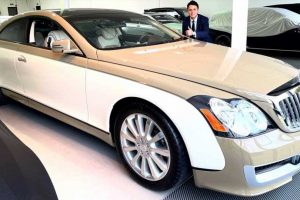 It’s still up for grabs.

Remember that gorgeous Maybach 57S Coupe we talked about in January this year? It is a car originally commissioned by Moammar Gaddafi in 2010 that never reached its final destination due to the downfall of his government a year later. A new video shows us all the little details that make this opulent two-door Maybach so special.

As a reminder, the conversion to a large coupe was done by the Xenatec coachbuilder. The initial plan of the company was to assemble about 100 examples of the Maybach 57S Coupe but eventually, fewer than 10 were made. This video actually claims there are just eight examples built. 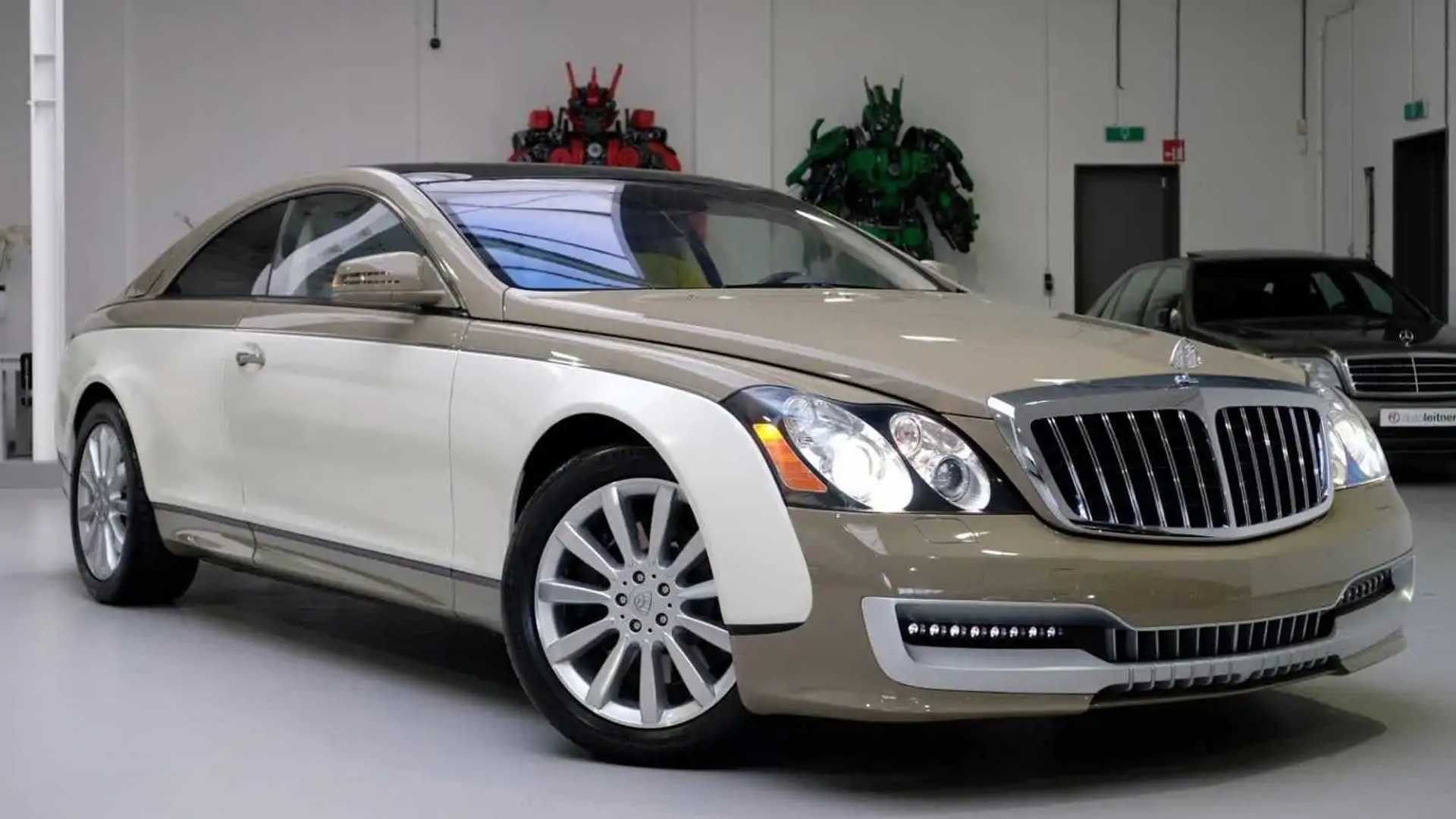 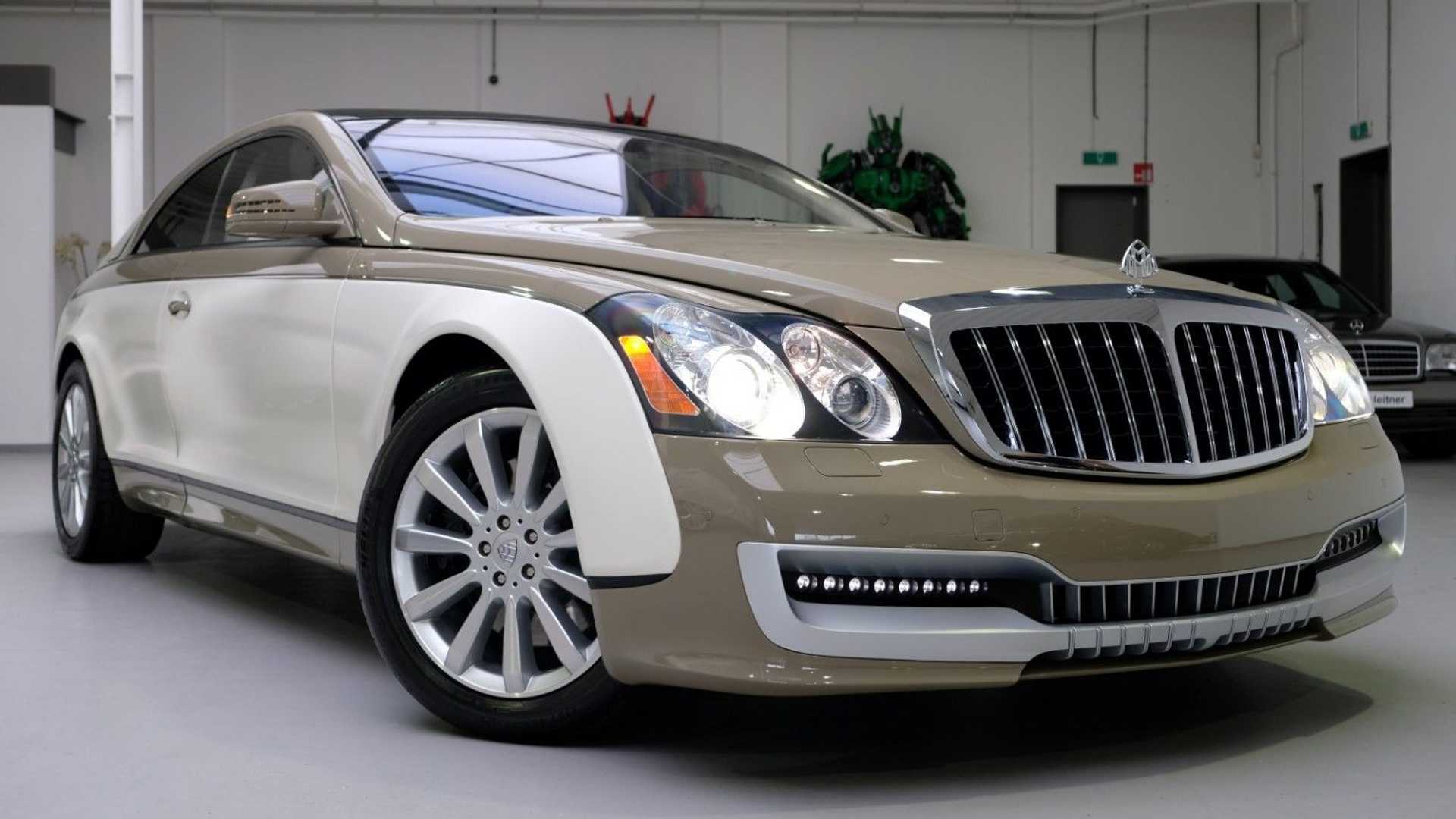 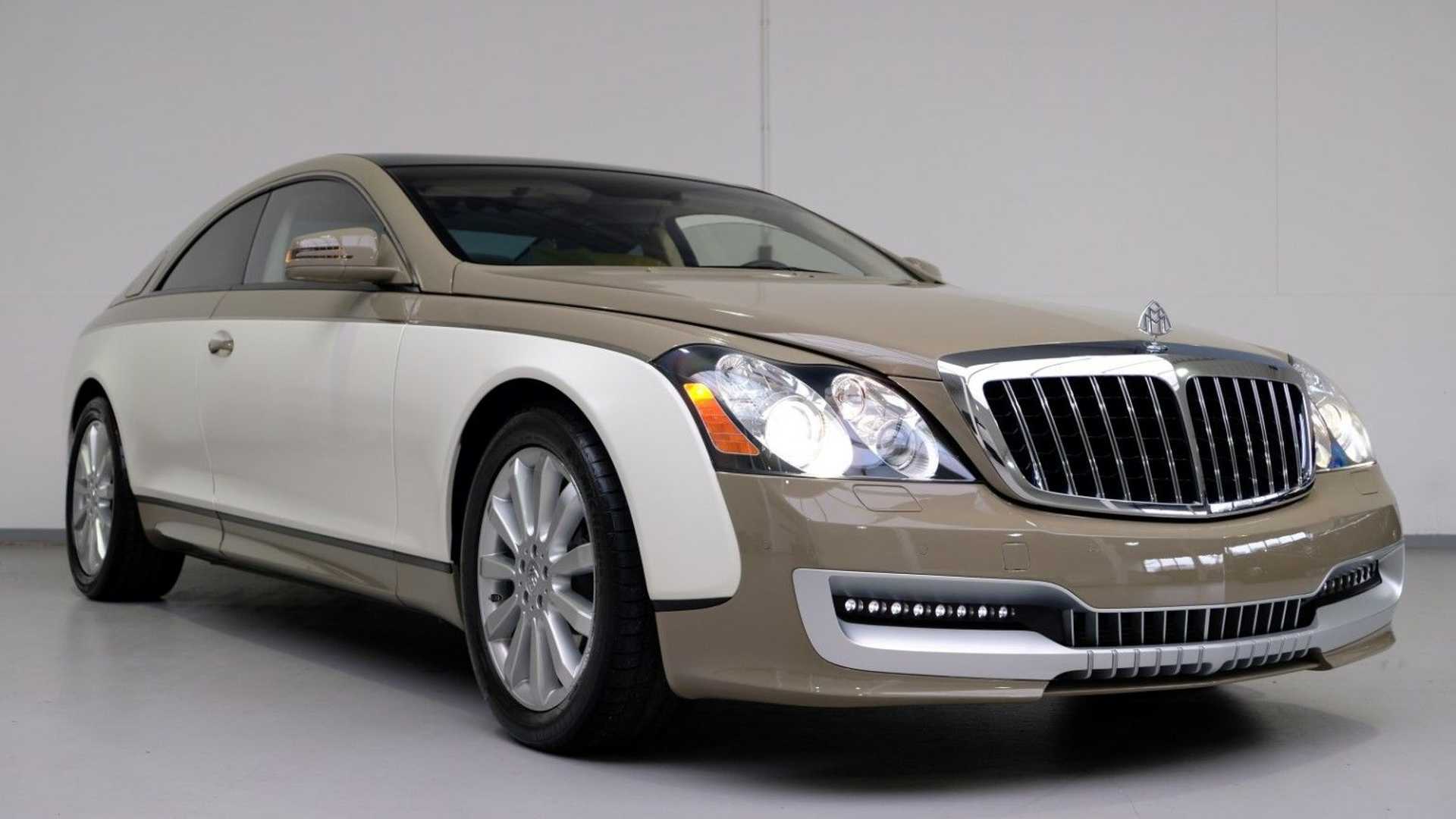 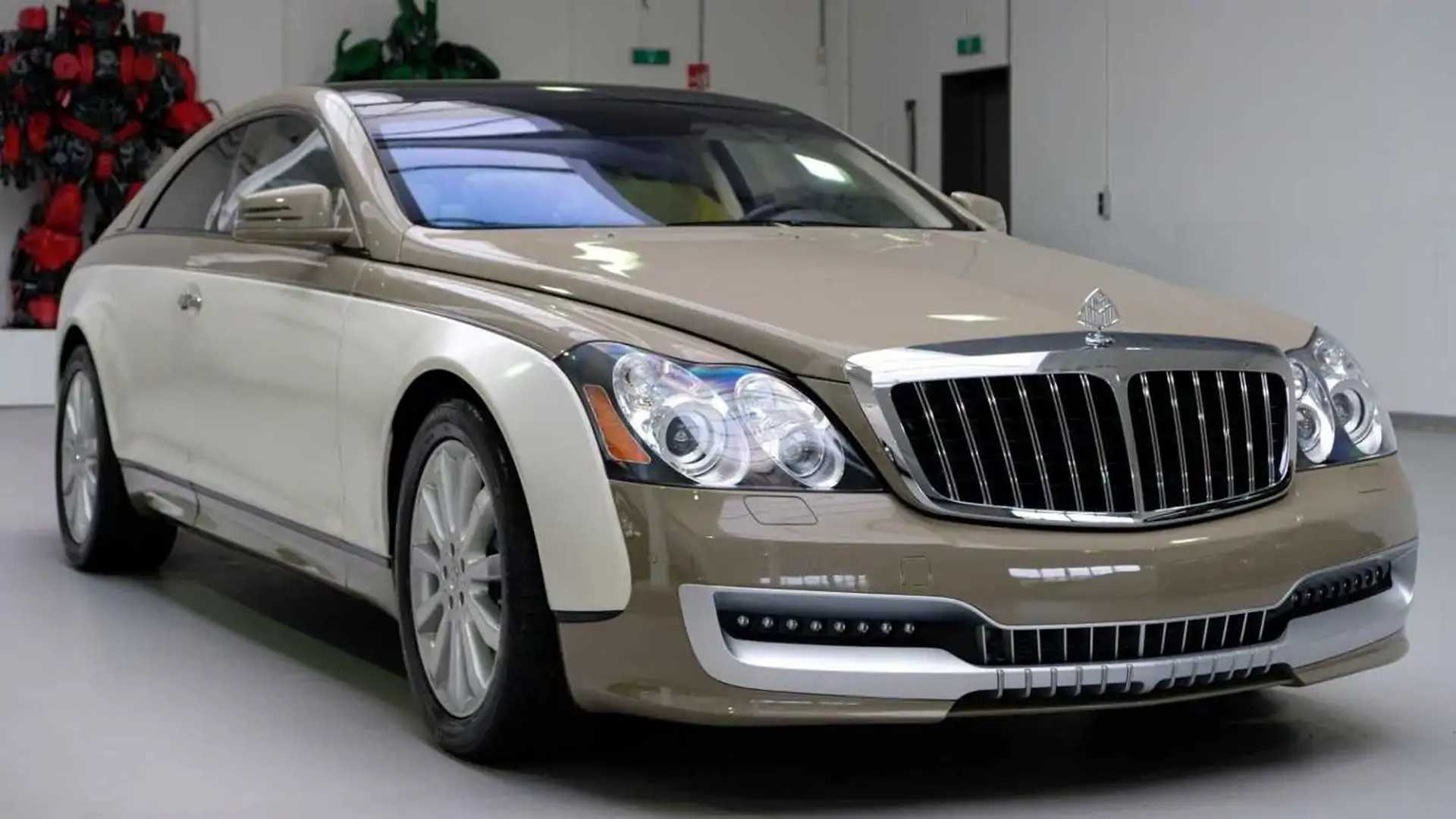 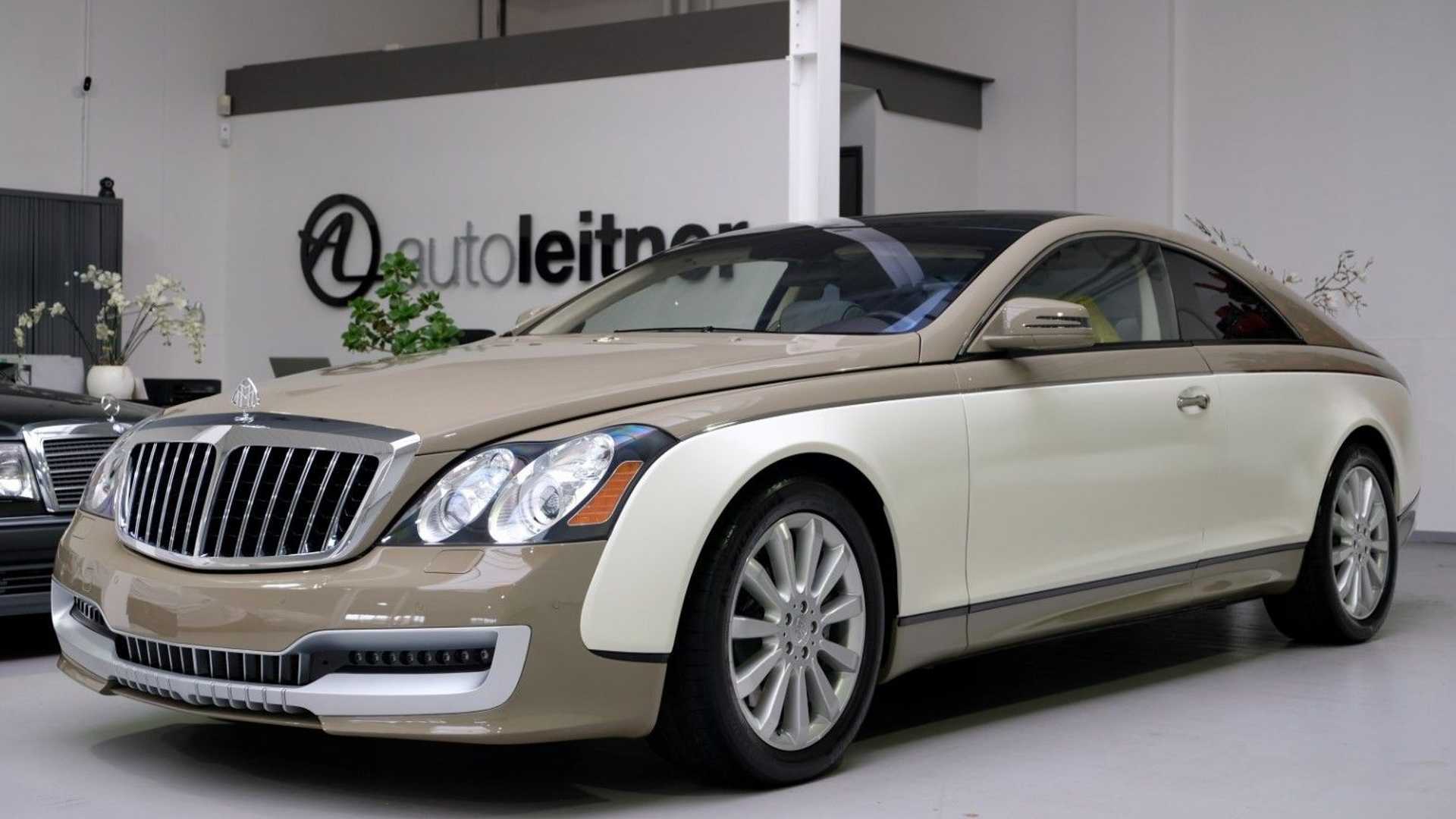 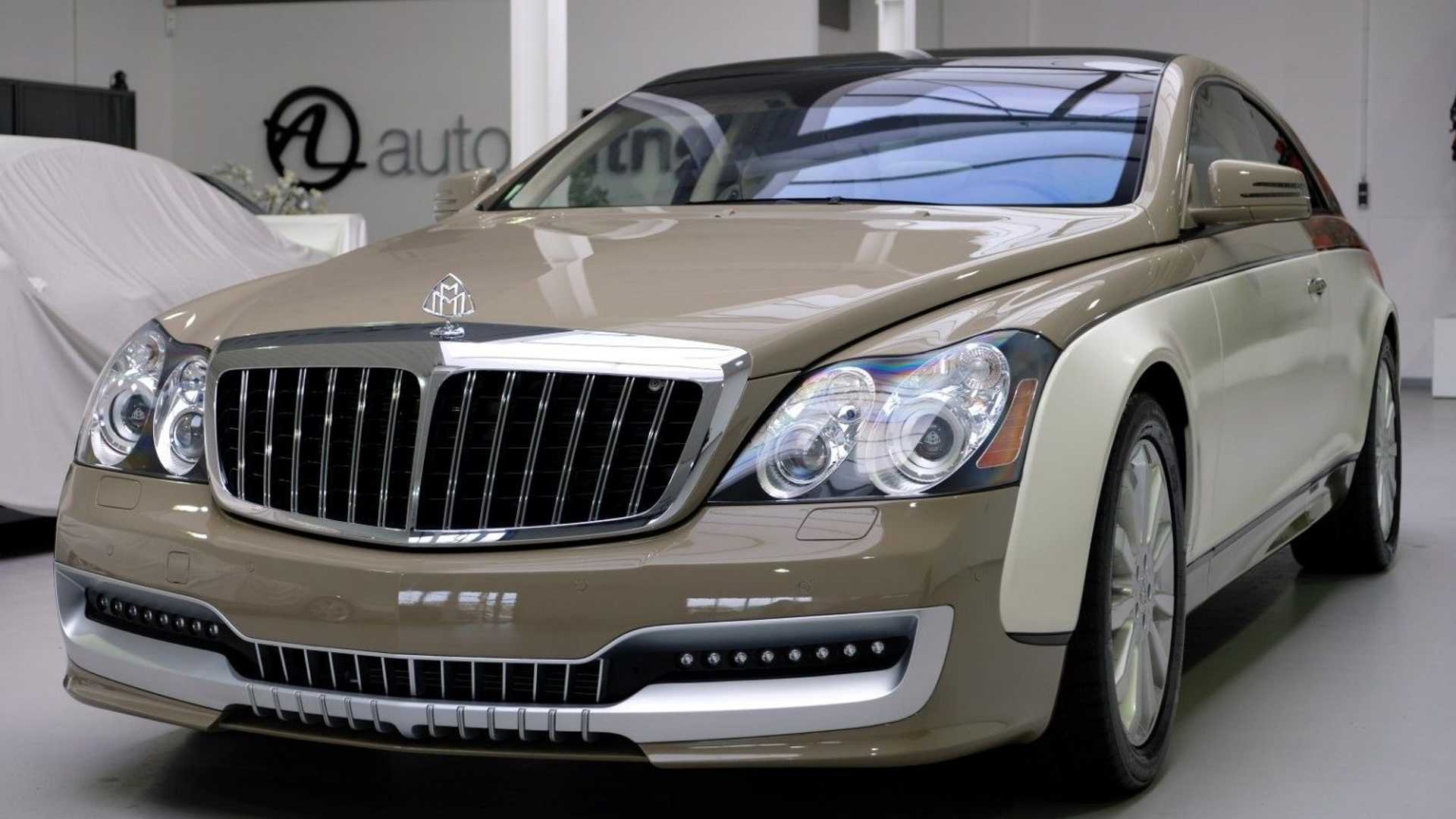 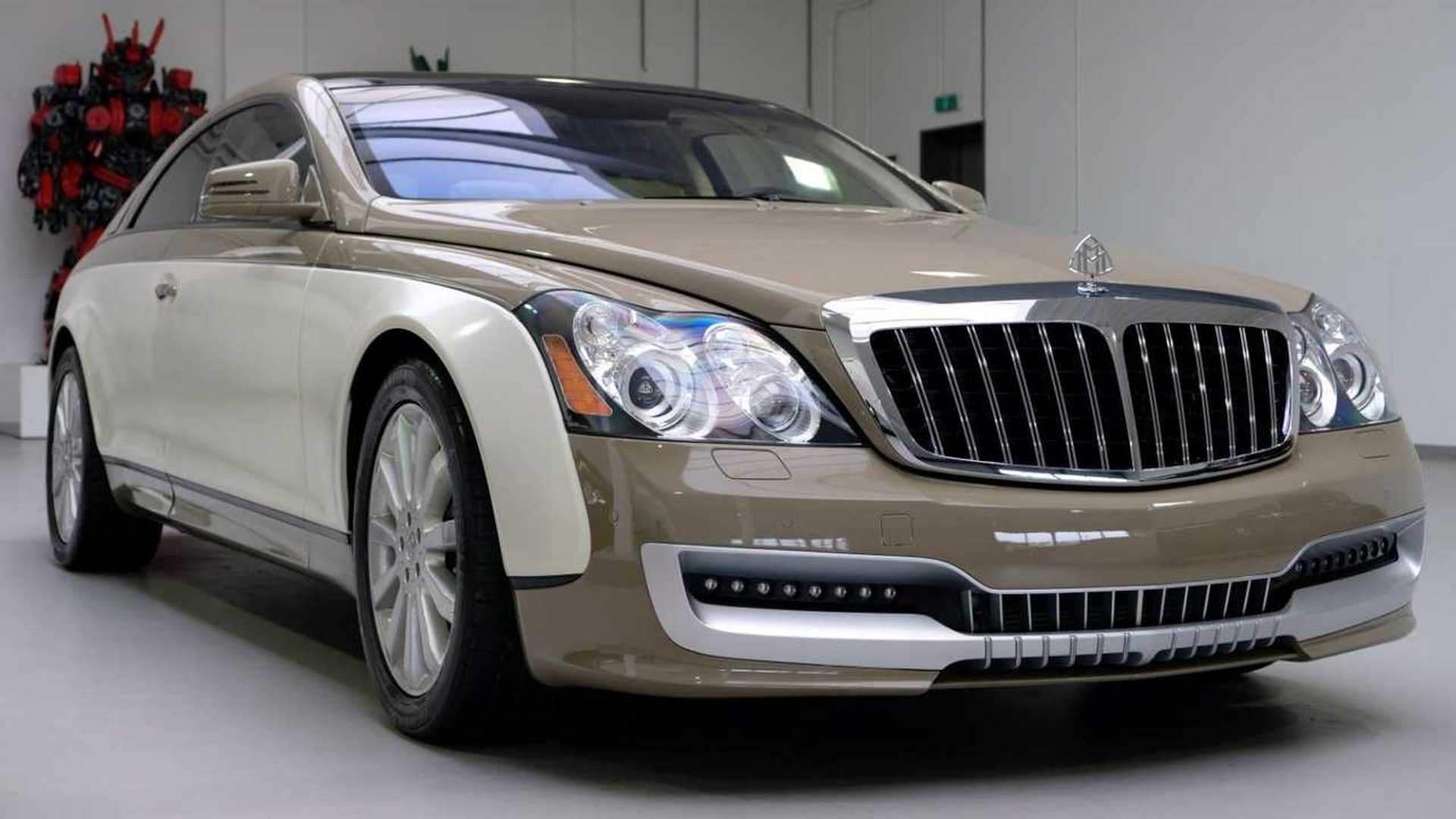 The two-tone 57S Coupe is the fourth one made by the firm and in the video, the third one also makes a brief appearance. It’s a sporty-looking white car with a black roof and wheels, as well as a blackened radiator grille. The first one to be produced by Xenatec is also seen in the video and it’s a luxurious black example.

Back to the star of the show here, the beige coupe features a very similar color scheme inside the cabin. In fact, there are three colors of leather in the interior – beige, cream, and black for the door panels and sections of the dashboard. Even the steering wheel has a two-tone layout.

From today’s perspective, the V12 engine under the hood looks like a dinosaur from a bygone era. The 6.0-liter unit has a very respectable output of 640 horsepower (471 kilowatts) and 738 pound-feet (1,000 Newton-meters) of torque. All the power is channeled to the rear wheels only and in standard sedan form, the car weighed 6,050 pounds (2,744 kilograms).

Don’t forget that you can still buy this opulent coupe. Dutch dealer Autoleitner has it up for sale, though you’ll have to spend about €961,950 or approximately $1.16 million at current exchange rates to have it.