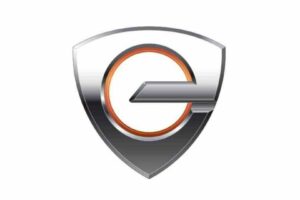 Mazda has been burning up the rumor hotline this year, and enthusiasts are eager to consume the latest exciting developments. Interestingly, Mazda news seems to be breaking in the New Nissan Z forum on a regular basis. In July, one participant posted a filing by Mazda with the Japan Patent Office for a stylized “R” that Mazda fans are hoping means the brand is getting ready to launch a new performance car.

This week, the latest news from New Nissan Z readers is regarding a trademark that looks remarkably like a representation of Mazda’s renowned Wankel rotary engine. Hatena Blog in Japan reported this week that Mazda has applied for eight new trademarks. Four of them – “e-SKYACTIV R-Energy”, “e-SKYACTIV R-HEV”, “e-SKYACTIV R-EV” – are associated with the xEV rotary-electric system. One that’s generating the most interest is the new logo in the triangular shape of a rotary. And the speculations are flying. 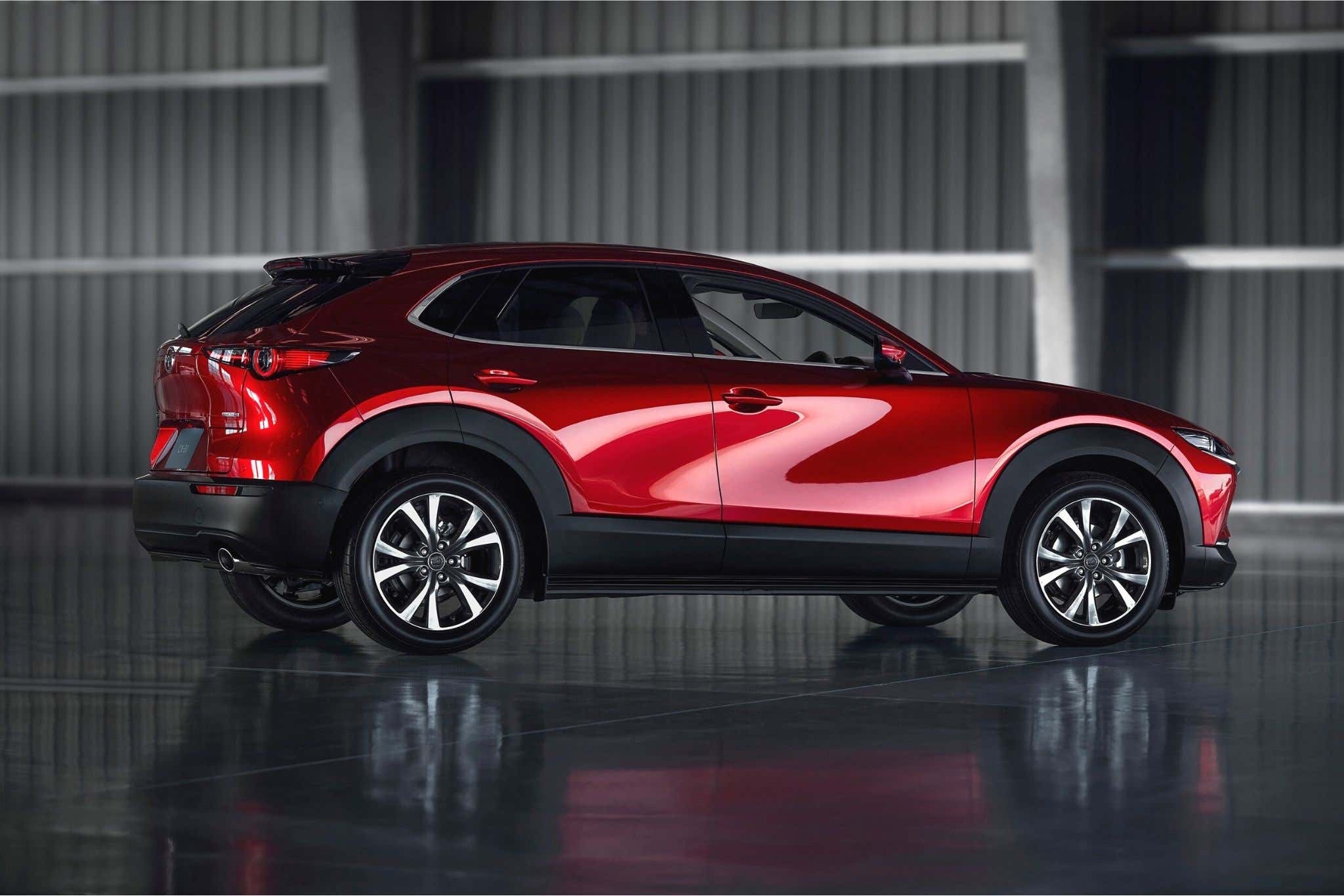 The best description I’ve seen of the Wankel is from Popular Mechanics: “Imagine triangles spinning around a shower curtain rod inside a beer keg—that is an elemental description of the screaming Wankel rotary engine.”

Revered by enthusiasts for its simplicity, the Wankel is known to be the little engine that could, getting more output than one would expect from a component of this size. It’s no wonder Mazda fans are excited. However, not to dampen the flames of passion here, it appears that the only rotary the Japanese automaker is presently working on is purely as a range extender for its hybrids.

A couple of months ago, we reported that Mazda was aiming for 25% of electrification for its fleet by 2030. Case in point is the MX-30 EV, which uses a 104-kW electric motor making 139 horsepower. We know it’s going to have the range-extender rotary engine for the 2022 model year, which is a decade-long project we’re been looking forward to. 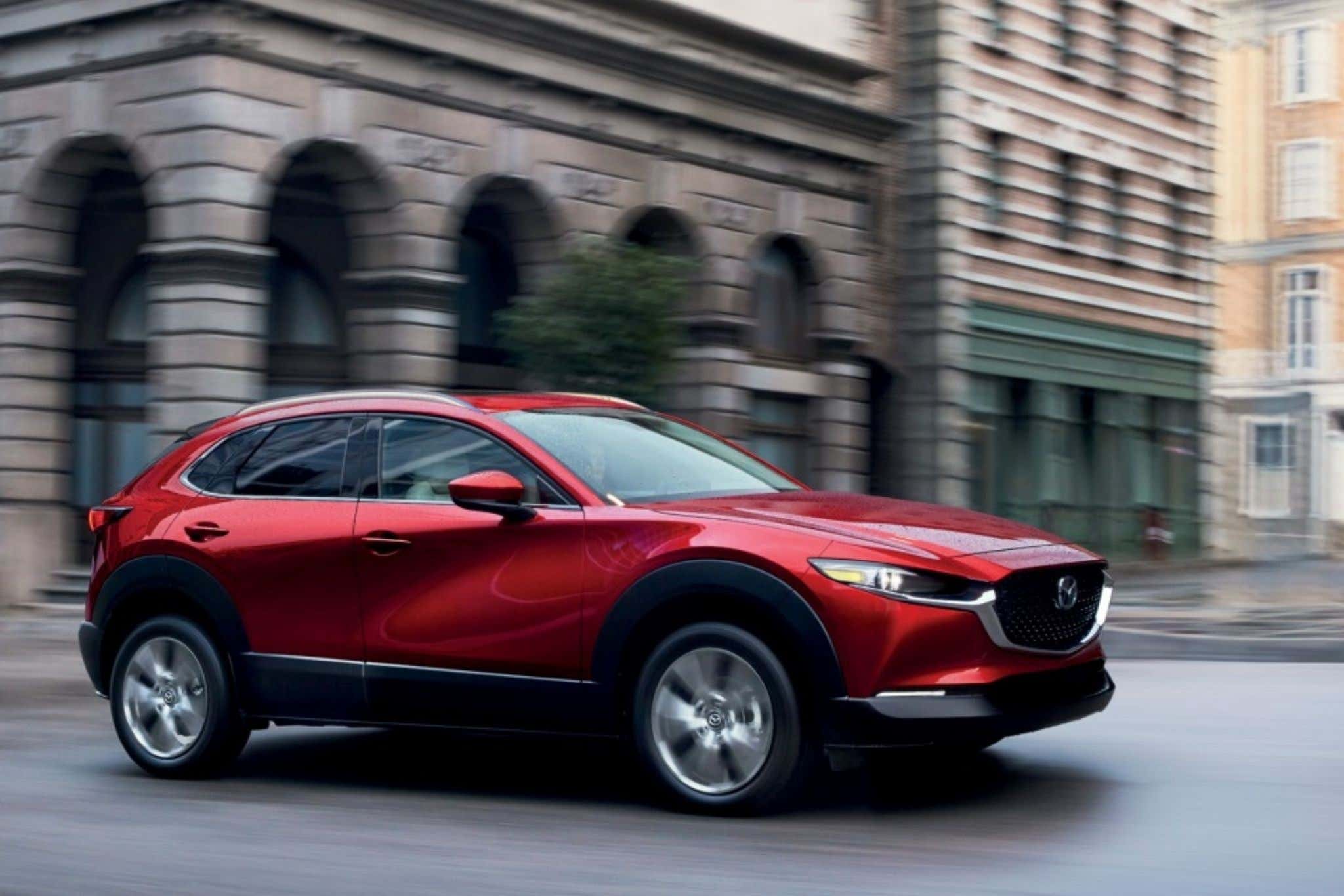 That doesn’t mean that RX fans aren’t hoping for more sometime in the future.

“Only a knucklehead would create or get back the idea of a new sports car called the RX without a rotary in it,” one poster said.

So far, Mazda is tight-lipped about the new trademarks. We have reached out for more information and will keep you posted.