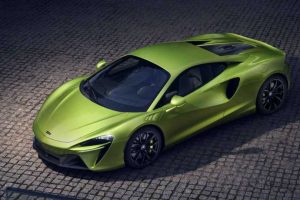 In July of 2018, McLaren announced an update to its Track25 business plan: the brand would launch 18 new models, and all of its supercars would be hybrid by 2025. Live from Woking today, the first big boom out of the cannon is the new Artura, an all-new hybrid model designed to displace the popular 570S—and let’s not miss the fact that McLaren’s newest supercar has a proper name and not just a number/letter combination, either.

The Artura is the first model to be built on the new McLaren Carbon Lightweight Architecture, and it’s purported to be the next evolution in carbon fiber body structures. It’s rolling straight out of the McLaren Composites Technology Center, which opened in 2018 ostensibly to give the automaker a leg up by supplying its own tech and testing in-house. Carbon fiber tubs aren’t new to McLaren; in fact, every one of its cars has started with a carbon fiber chassis since McLaren built the M6GT in 1981. 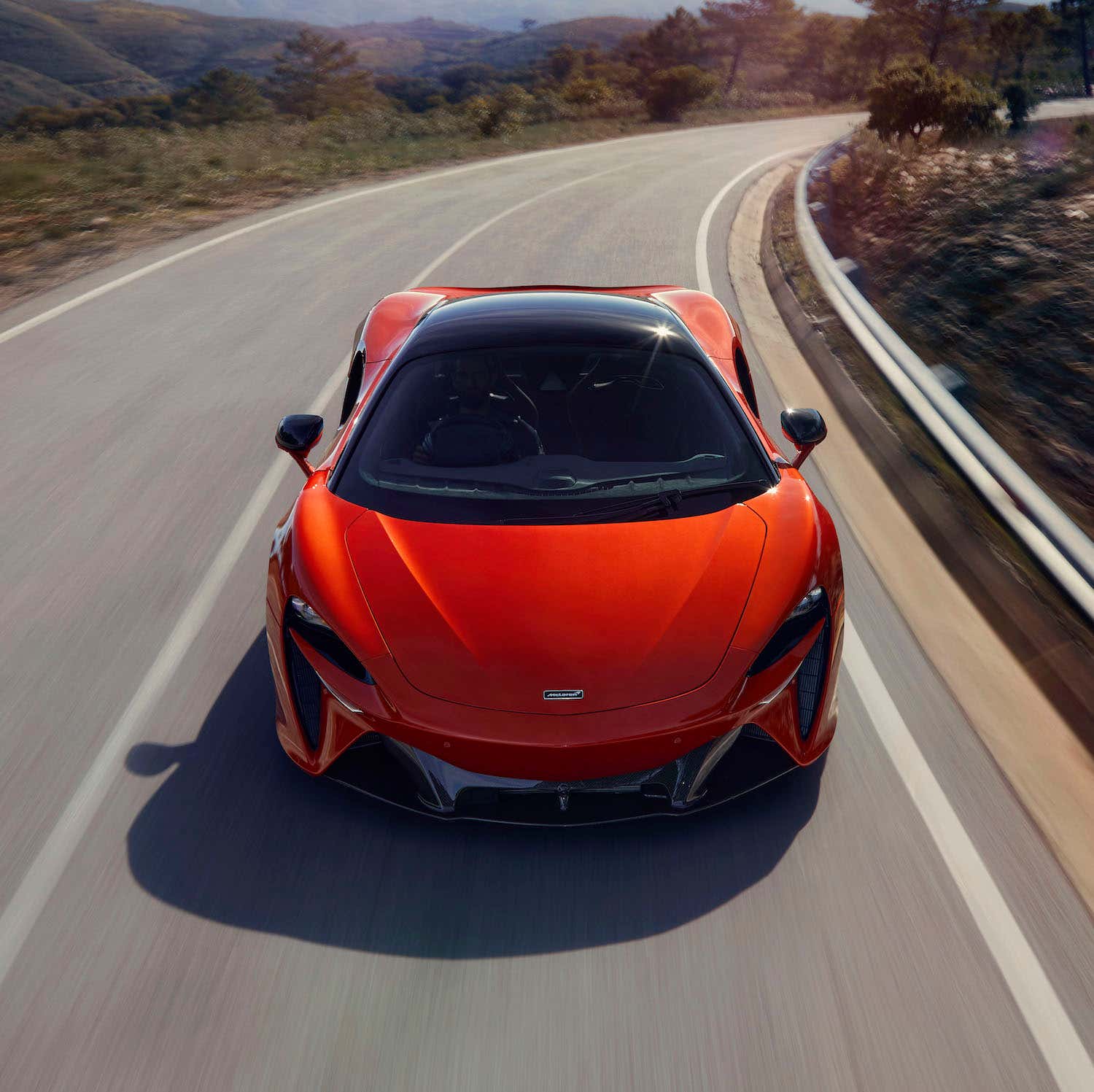 Another benefit of building architecture from scratch is weight savings. McLaren hasn’t been shy about proclaiming its dominance in making vehicles that are lightweight, and the manufacturer has been putting its vehicles on a diet for a few years now. McLaren has made it clear that they’re in the “weight race” as a priority. 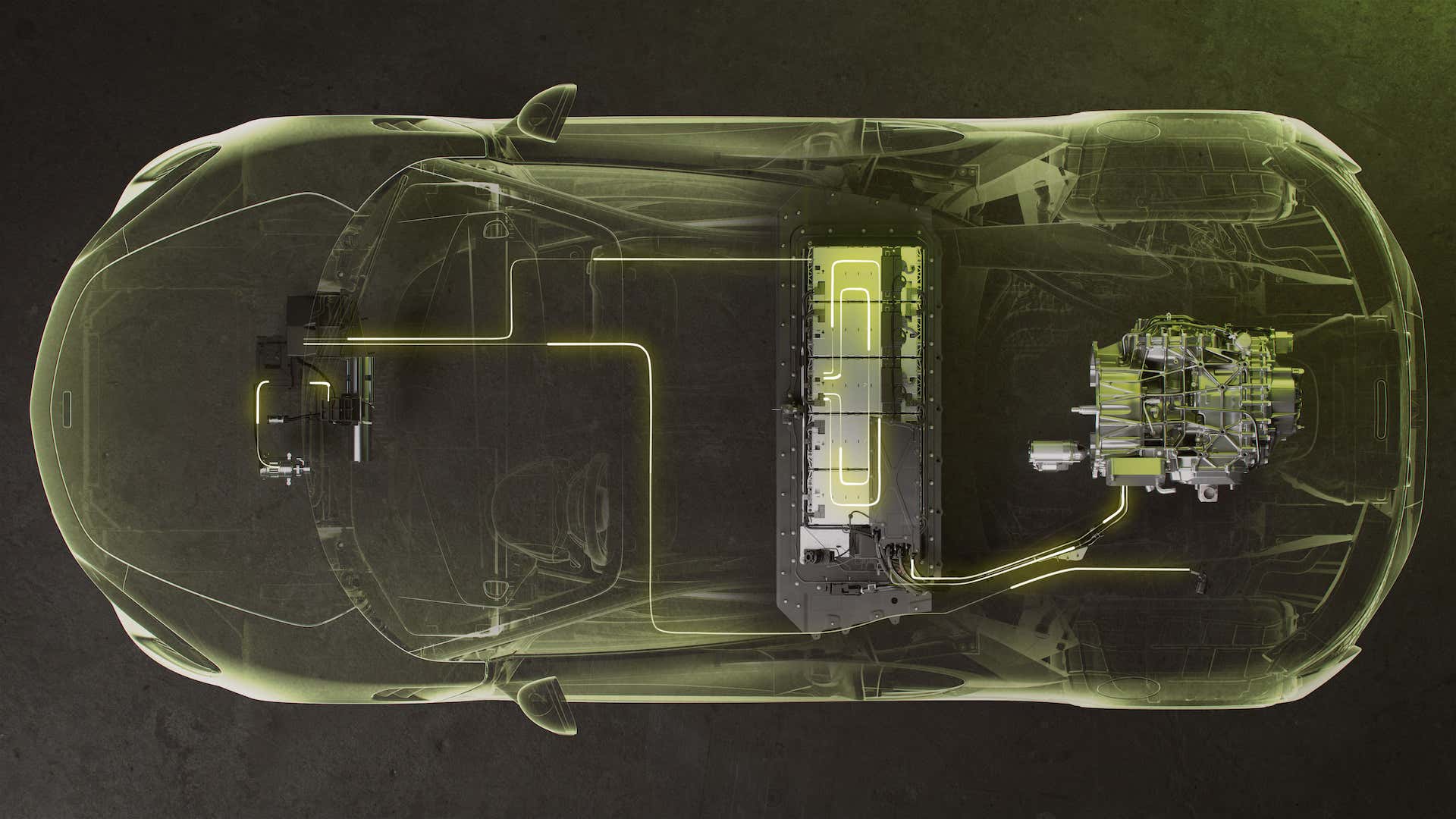 “For us, light-weighting and electrification go hand-in-hand to achieve better performance as well as more efficient vehicles,” McLaren CEO Mike Flewitt said back in April.

The supercar maker did something extraordinary with the 720S Spyder, shaving down the weight until the difference between the coupe and the convertible was a mere 108 pounds. The superlight Monocage II-S carbon fiber body was integrated with rollbar protection for convertible version so well that when the roof is closed, it equals the coupé in top speed at 212 miles per hour. Next up, the 765LT was lightened dramatically and the aerodynamics were sculpted with hard-core physics to keep it from flying straight up into the sky. Now, the Artura is taking those lessons to the new chassis and McLaren is the Weight Watchers of the car world, trimming the love handles as fast as they can in order to make their cars as fast as they can be.