Every time someone accuses Porsche of making the same 911 for decades, my response is always, “Why mess with perfection?” Apparently that’s how Mini sees its iconic Cooper hatchback, too—and thank goodness.

Mini head Bernd Körber told Autocar that the next, fourth-generation of the Mini hatchback coming in 2023 will be its most significant makeover since its revival by BMW in 2001, but like all the Coopers before it, it’ll still have the throwback looks we’re used to by now.

“Don’t screw with an icon,” Körber told Autocar of the brand’s approach to its defining hatchback. Körber compared the Mini hatch’s status within the brand to the Porsche 911, a car that was nearly replaced by the Porsche 928. Fortunately, customer demand for the 911 remained strong, and the CEO of Porsche AG stepped in to keep the 911 alive.

“The 911 has to be carefully developed over time because it’s what Porsche stands for,” Körber explained to Autocar. “It’s similar for us, and similar in that at one point Porsche had to make a step beyond what it was associated with, and now they have a much broader portfolio.”

Körber said that the three-door hatchback will remain the “core” of Mini’s brand identity, even though the next generation of Minis will include an updated Countryman and even a new, larger crossover. The brand is also looking for a way to make adapt its fantasy living-room-on-wheels Urbanaut concept into a production car. The hatchback, however, still has to be the most Mini Mini, lest the brand lose track of its identity. 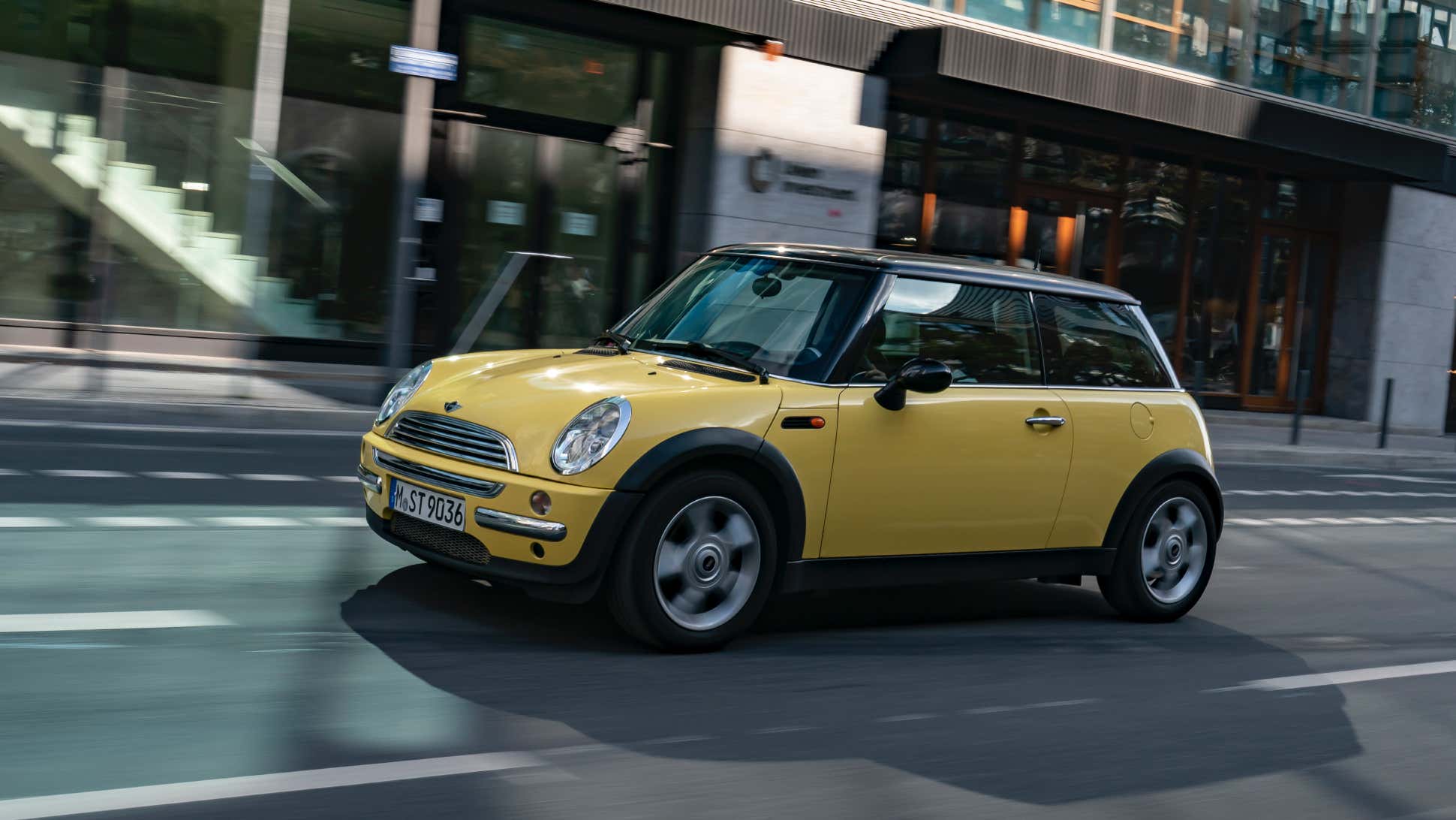 “The closer we’re coming to the next generation of what Mini is known for – the three-door hatch – the more careful we need to be to not change too many things in a single step. We’ll keep what is well known for being a Mini: that’s not just design features but the proportions, compact feel and friendly personality.”

Best of all, Autocar reports that the next Mini hatch will be a bit smaller—putting a bit more mini back into the Mini—and be available with both electric and internal combustion powertrains. At least someone at BMW appears to be listening to a brand’s critics, I guess.