Minivans Get a Bad Rap 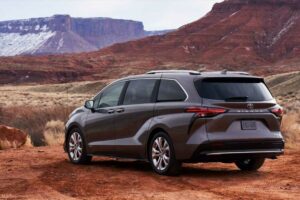 Three-row SUVs make up the hottest sector of the automotive market right now. And these large SUVs are family staples, many with USB and HDMI ports sprinkled throughout to keep device-happy kids (and adults, let’s be real) from getting cranky, along with reclining seats, screens, and cargo room.

Sounds a lot like a minivan, actually. So why are SUVs hot and minivans so often maligned? 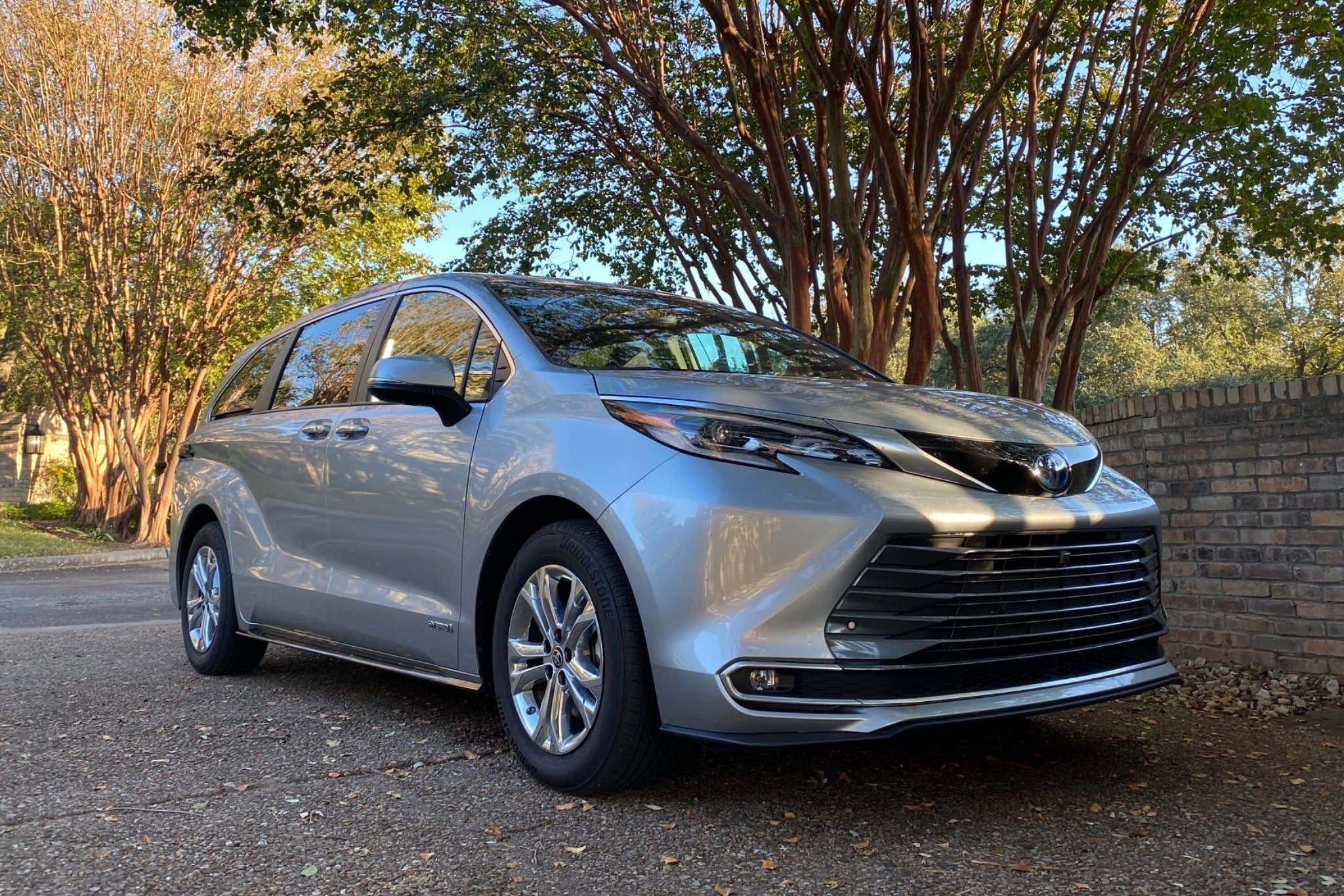 Minivans, unfortunately, carry a lamentable stigma for being uncool, unhip, and boring. I’m not sure when that transpired, but when I was a kid, I loved our vans with a capital L. We had a big converted Chevy van we took on road trips, complete with a couch that folded down flat in the back, and we had a Voyager that afforded us a panoramic view of the scenery as we whizzed by.

One big misconception about minivans is that they don’t have enough power. Au contraire, my friends. Honda’s Odyssey sports a standard 3.5-liter V6 making 280 horsepower under its sloped hood. With a similar 3.5-liter V6, Kia powers its Carnival with ten more horses, and the Chrysler Pacifica uses a 3.6-liter powerplant making 290 ponies. Toyota put a 245-hp 2.5-liter hybrid engine in the new Sienna, so it has slightly less power but potentially better fuel economy, depending on how you drive it. 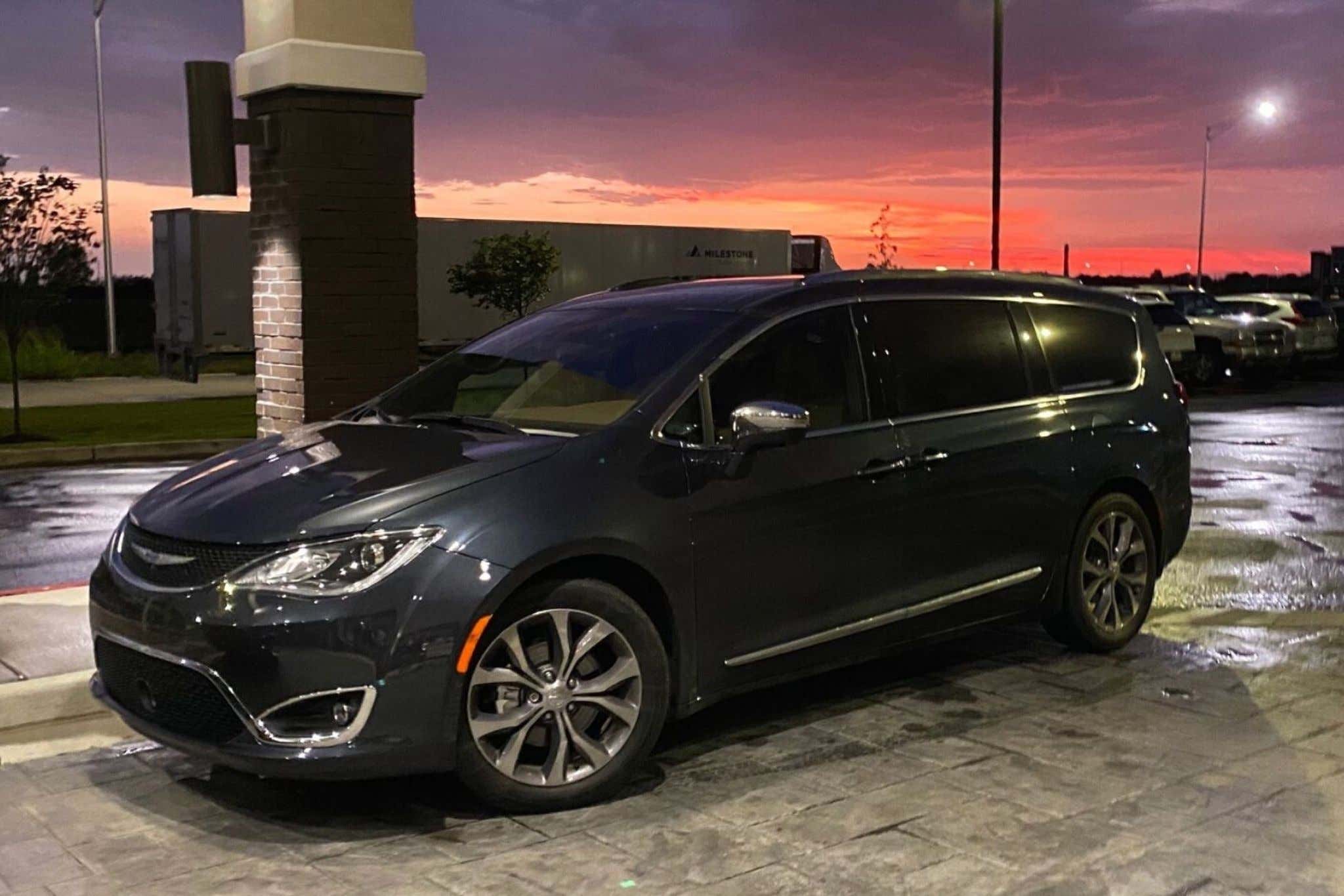 When it comes to towing, sure: SUVs have the edge. But with the amount of cargo space you get in a minivan, you may not need it. A Sienna, Odyssey, and Carnival tows 3,500 pounds when properly equipped, and a Pacifica 3,600 pounds. That’s enough for a small trailer plus a couple of snowmobiles or motorcyles if you are the type to mix your wild and mild sides. Some minivans are even available with AWD.

Last summer, Chrysler lent me a Pacifica hybrid and I piloted it 1,300 miles from central Texas to northern Indiana in two days, and it was incredibly comfortable and practical. The seats were positioned properly for me and the upright position made it feel like I was driving a recliner, not a vehicle. At an average fuel economy of 30 miles per gallon (not counting the estimated 32 miles of electric-only range), I didn’t have to stop a lot, either. 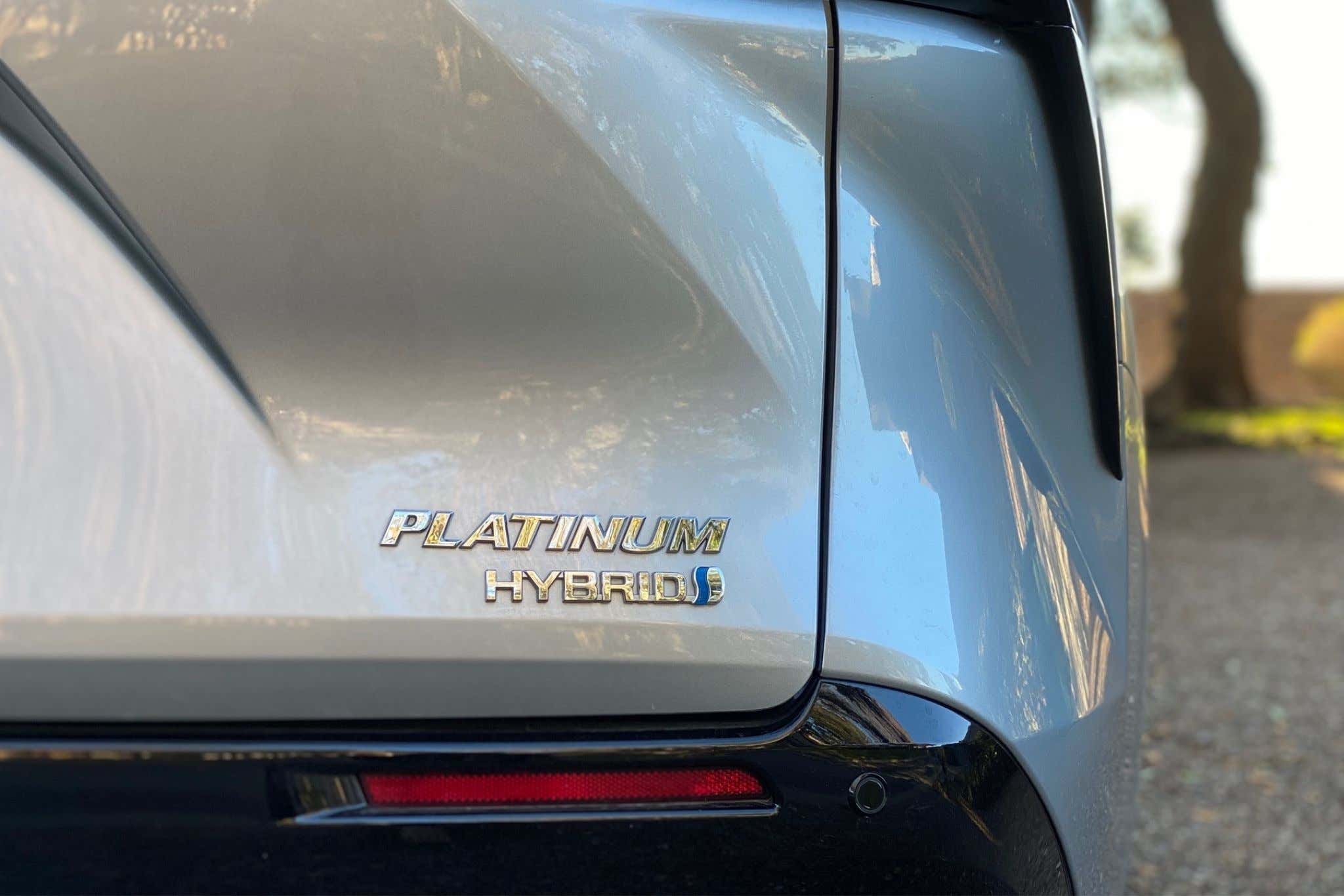 When Toyota redesigned its Sienna van, the Calty design team carved big chunks out of its flanks and augmented the hood for a more SUV-like feel. As is, it has a ground clearance of 6.37 inches, and the Sienna Woodlands edition has unique shocks that bump that up to nearly 6.9 inches, which is the same as Kia’s 2021 Sorento crossover and slightly more than the Hyundai Tucson or Buick Encore. Both the Sienna and Chrysler Pacifica are available with all-wheel drive, and I’m tempted to take them out and find out just how off-road-worthy they are. Victoria took her 1995 Toyota Hiace van out to the Rebelle Rally and it fared amazingly well for what is essentially a 25-year-old commercial minivan.

Even with upgrades like heated seats, steering wheels, and high-end audio systems, the four major minivan competitors (Honda Odyssey, Chrysler Pacifica, Toyota Sienna, and Kia’s don’t-call-it-a-minivan Carnival) run about $40,000-$50,000. With all of the niceties, including quilted seats and pillows (!) to match, the top-of-the-line Pacifica Pinnacle is a little less than $58,000. 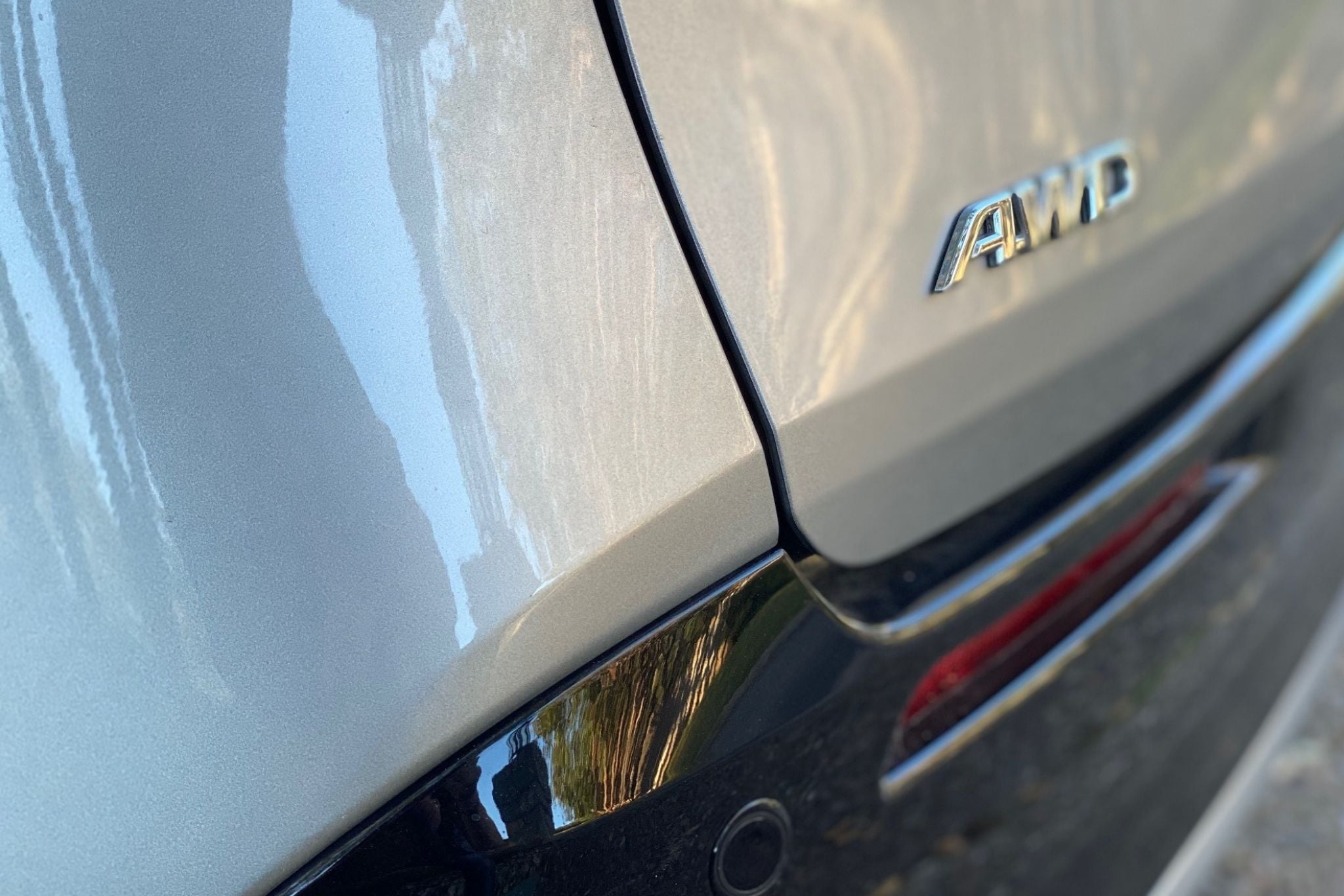 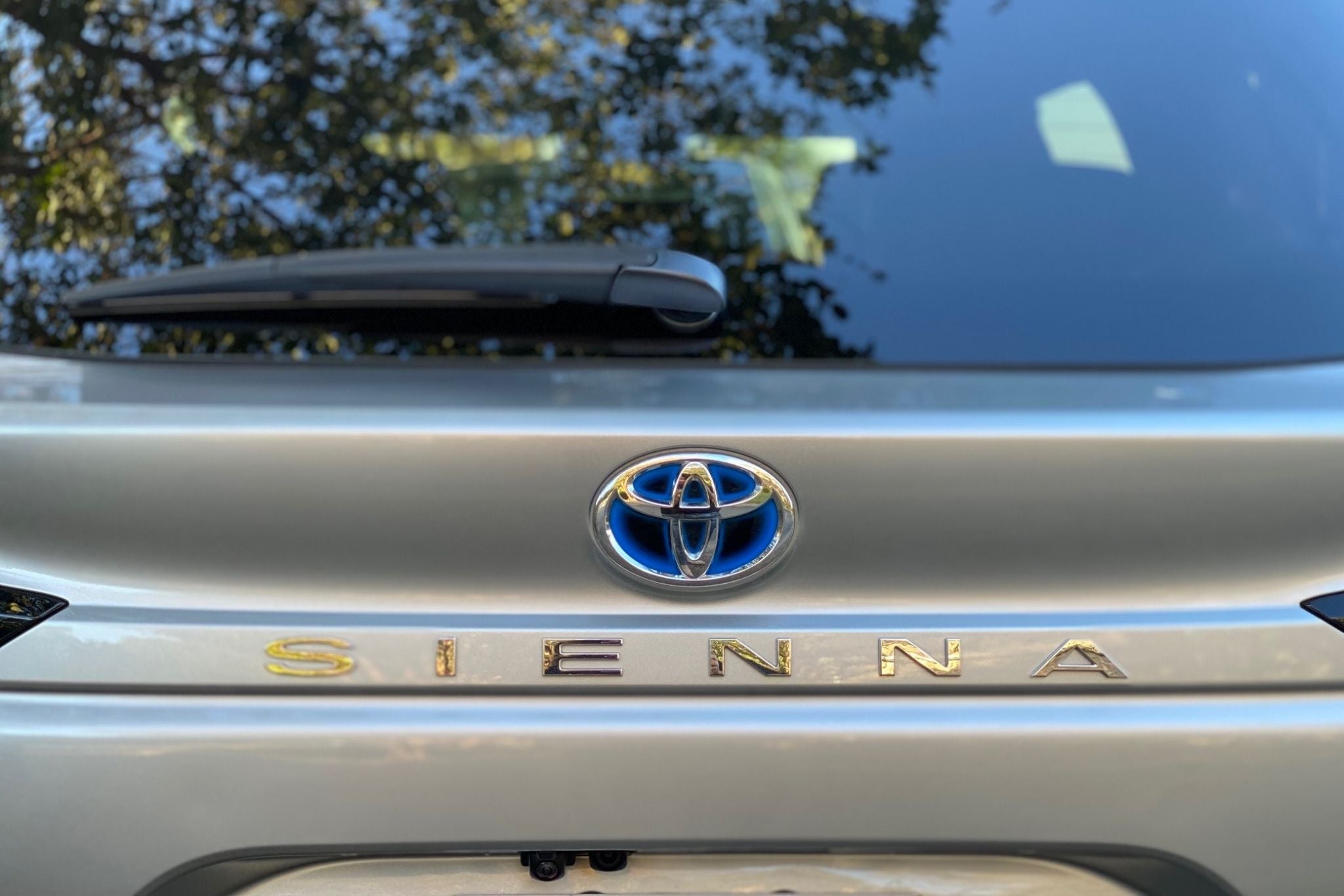 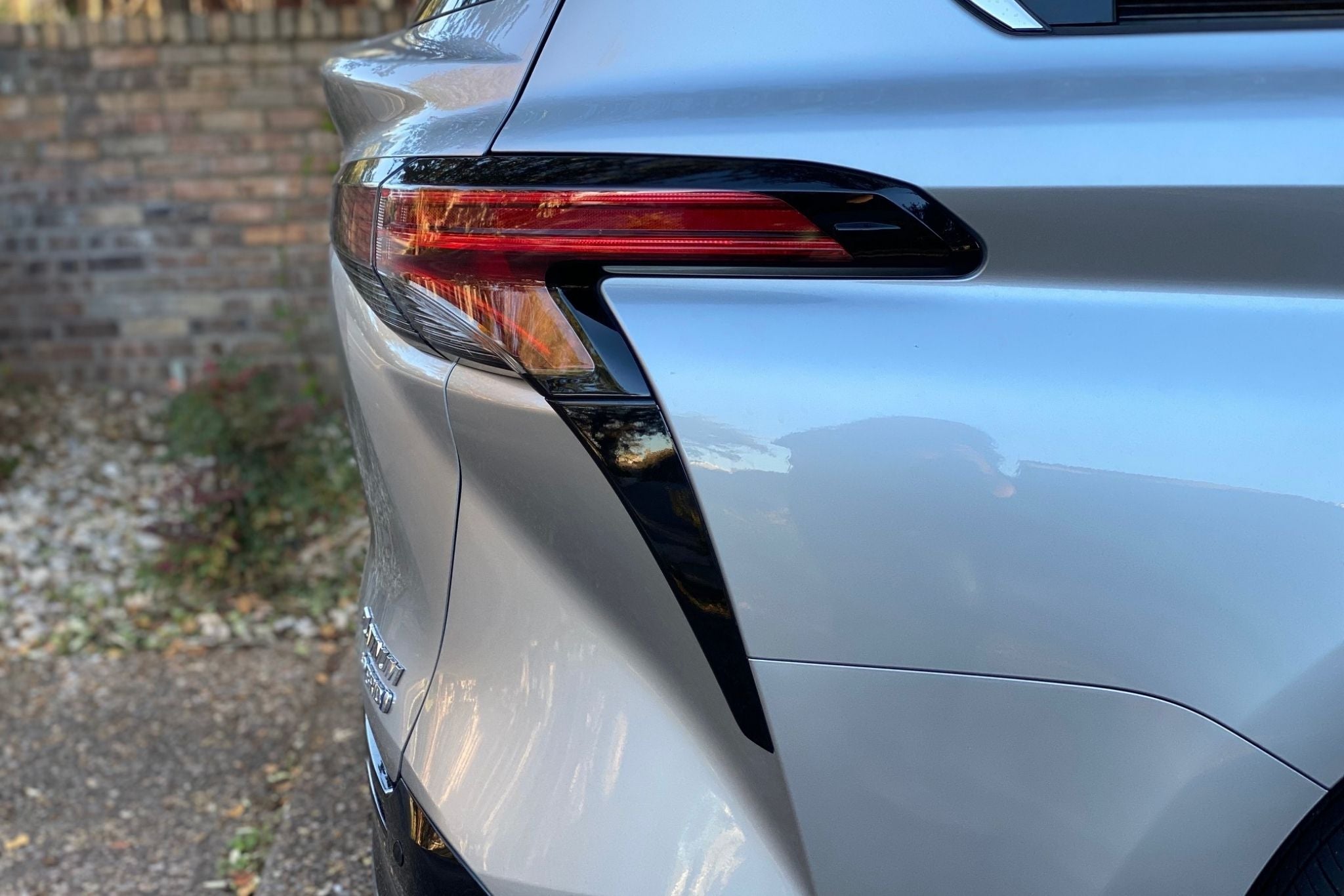 Cheerios-and-sippy-cup parents are not the only ones who like these things. Here’s where minivans shine unexpectedly: they’re easy to get in and out, which is a big deal for folks with mobility issues. That includes little kids trying to clamber inside, college kids lugging a cast and a pair of crutches around after a mountain bike accident, people hauling wheelchairs, and senior citizens who have a little trouble lifting their hips into a higher vehicle or getting back up from a low sedan.

If you’re a sandwich generation adult with kids of your own and aging parents, a minivan is a smart pick. And in that case, it doesn’t matter nearly as much about how “cool” it is if it’s the right vehicle to carry your whole family around with minimal complaints.