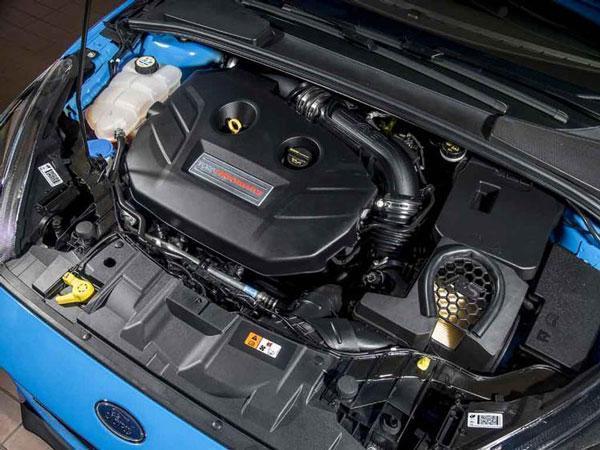 Mountune’s US workshop reckons it has created the highest output all direct injection four-cylinder known to man off the back of Ford’s 2.3-litre EcoBoost. The jig-tested motor has been pushed to 684hp, a gargantuan gain of 334hp over standard and 186hp more than Mountune’s m520 pack, using primarily only a new head and larger turbo to achieve it.

While further details are yet to be revealed, Mountune’s new video shows that the motor peaks in power at about 6,900rpm (although it revs up to 7,200rpm during the run), while torque on the graph is shown to top out at 566lb ft at just over 5,500rpm. Those are stats worthy of supercardom; and to think that people still doubt the strength of the EcoBoost block after that head gasket production issue of 2016… 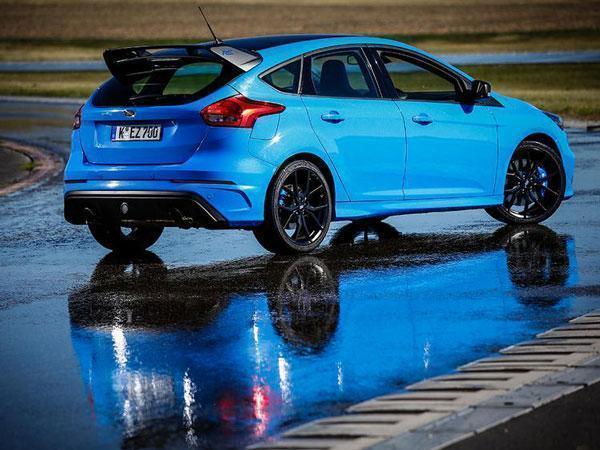 No doubt there’ll be a queue of Focus RS owners putting in their requests for Mountune’s 684hp work right now, although at this stage it’s not clear whether the upgrade is heading towards customers or simply a simply a project to illustrate the extent engineers can go with a Ford four-cylinder motor. No less exciting is the prospect of a 2.3 as highly strung as this going into a future third party supercar; presently the readily available crate motor is used by the likes of Dallara and its Stradale with a comparably measly 396hp output.

Mountune obviously has a close working relationship with Ford, although the manufacturer is unlikely to turn to traditional tuning for its next step-up in output. Like its rivals, Ford is planning on utilising mild-hybrid tech to unlock more power in the next-generation RS five-door while trimming average CO2, creating a new drift mode rival to AMG’s latest A45 and rumoured BMW M140e hybrid. Which is fair enough. Especially when it seems we can count on the likes of Mountune to keep it real.

Search for a Ford Focus RS

END_OF_DOCUMENT_TOKEN_TO_BE_REPLACED

END_OF_DOCUMENT_TOKEN_TO_BE_REPLACED
We and our partners use cookies on this site to improve our service, perform analytics, personalize advertising, measure advertising performance, and remember website preferences.Ok