The European standard for motorcycle helmet safety, ECE 22.05 test regime, as it’s called, is about to get a major update, the first in over 20 years. The upcoming standard, called the ECE 22.06, will be implemented to keep up with the latest technology and research. The ECE 22.06 regulations will come into effect from June 2023, and manufacturers, as well as retailers and distributors will be able to sell the old ECE 22.05 regulation products till then. After June 2023, it will become illegal to sell helmets as well as visors and accessories that don’t comply with the ECE 22.06 regulations. 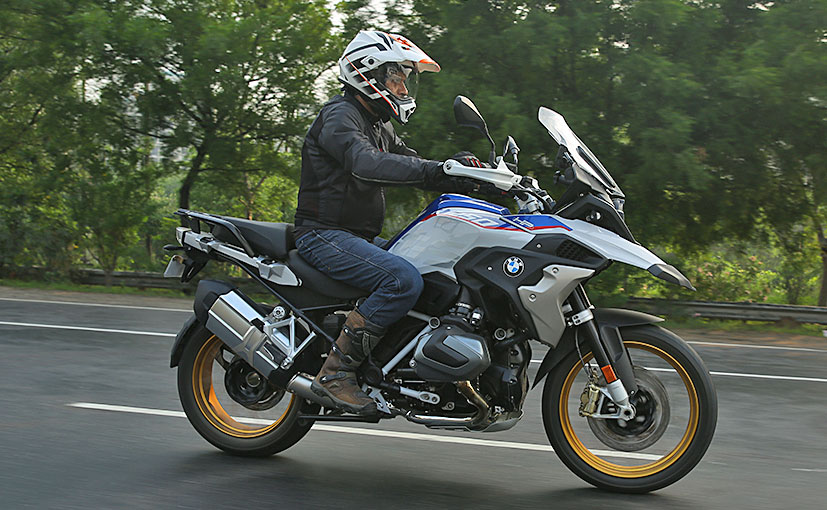 The main difference in the new regulations will be impact testing of the helmets. The test will be carried out at different speeds and at more points across the helmet’s shell. The helmet will also be tested on a number of anvils, from flat, sloping and even kerb shaped. The current ECE impact test uses a headform fitted with sensors inside the helmet to be tested, then dropping it from a specified distance onto a flat anvil. Under the new standards, the tests will be carried out at both higher and lower speeds than what the current tests include.

The ECE tests will also include modular helmets, which will need to be tested with and without the facial shield in place. Retractable sun visors in all helmets must operate independently of face shields. And face shields and visors will now have to withstand the impact of a steel ball fired at a speed of 60 metres per second, approximately a speed of 134 mph (around 215 kmph). To pass this test, the visor must not deform, fracture or become detached from the helmet.

The new standards will certainly improve the protection that helmets offer, but will also likely make the helmets more expensive. The ECE ratings, devised by the UN body which sets safety standards for motorcycle helmets, are only applicable to 47 countries, and as such, India is not included in that list. Currently, under Indian regulations, a helmet needs to have the ISI mark, but ISI-certified helmets do not go through the stringent safety testing ECE certifications subjects helmets to. The ECE 22.06 rated helmets are expected to be available in the market from later this year.