The next-generation Honda City sedan has been recently spotted testing for the first time. The prototype model of the fifth-generation City was caught on the camera in Thailand, heavily covered in camouflage, indicating it’s still in the early stages of development. Having said that, the exposed areas up front reveal signature Honda face, which, in fact, to quite an extent resembles the current-gen Honda Civic sold in India. We also see a faded outline for a sharper set of headlamps, which will most likely be all-LED, and also what looks like Honda’s signature chrome bar. 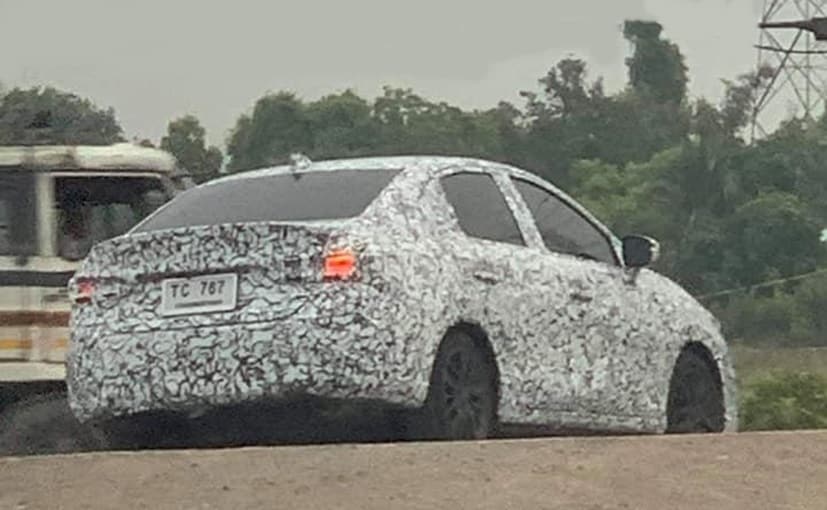 The New-gen Honda City comes with sleeker and sharper proportions, inspired by the new Civic

It’s too soon to comment on engine specs and other technical details, however, the next-gen Honda City is likely to come to India post the Bharat Stage VI (BS-6) shift happens, possibly towards the end of 2020. Rumours suggest Honda will introduce a new 1.0-litre, turbocharged, 3-cylinder petrol engine, and India could be one of the markets to get it. Furthermore, a BS-6 compliant 1.5-litre, a 4-cylinder diesel engine is also likely to be on offer. The international model is also likely to get a 1.5-litre, petrol-hybrid. Transmission options are likely to continue featuring a 6-speed manual and a CVT automatic unit.