Next Mazda CX-5 Could Get a Mild-Hybrid Straight-Six 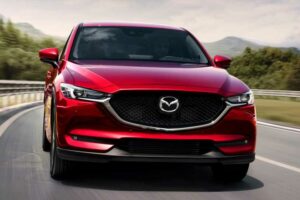 Becoming the purveyor of premium automobiles Mazda aspires to be takes meeting the expectations of the market and calls for larger, better-built, more comfortable vehicles. These, in turn, require bigger, smoother engines, which for Mazda’s CX-5 compact crossover means a pair of inline-sixes—one gas and one diesel.

Mazda Australia’s Managing Director Vinesh Bhindi noted the six-cylinder switch in a discussion with Car Sales. He suggested that the redesigned CX-5—reportedly coming next year—may be among the first to receive the straight-six iteration of Mazda’s marvelous Skyactiv-X engine. 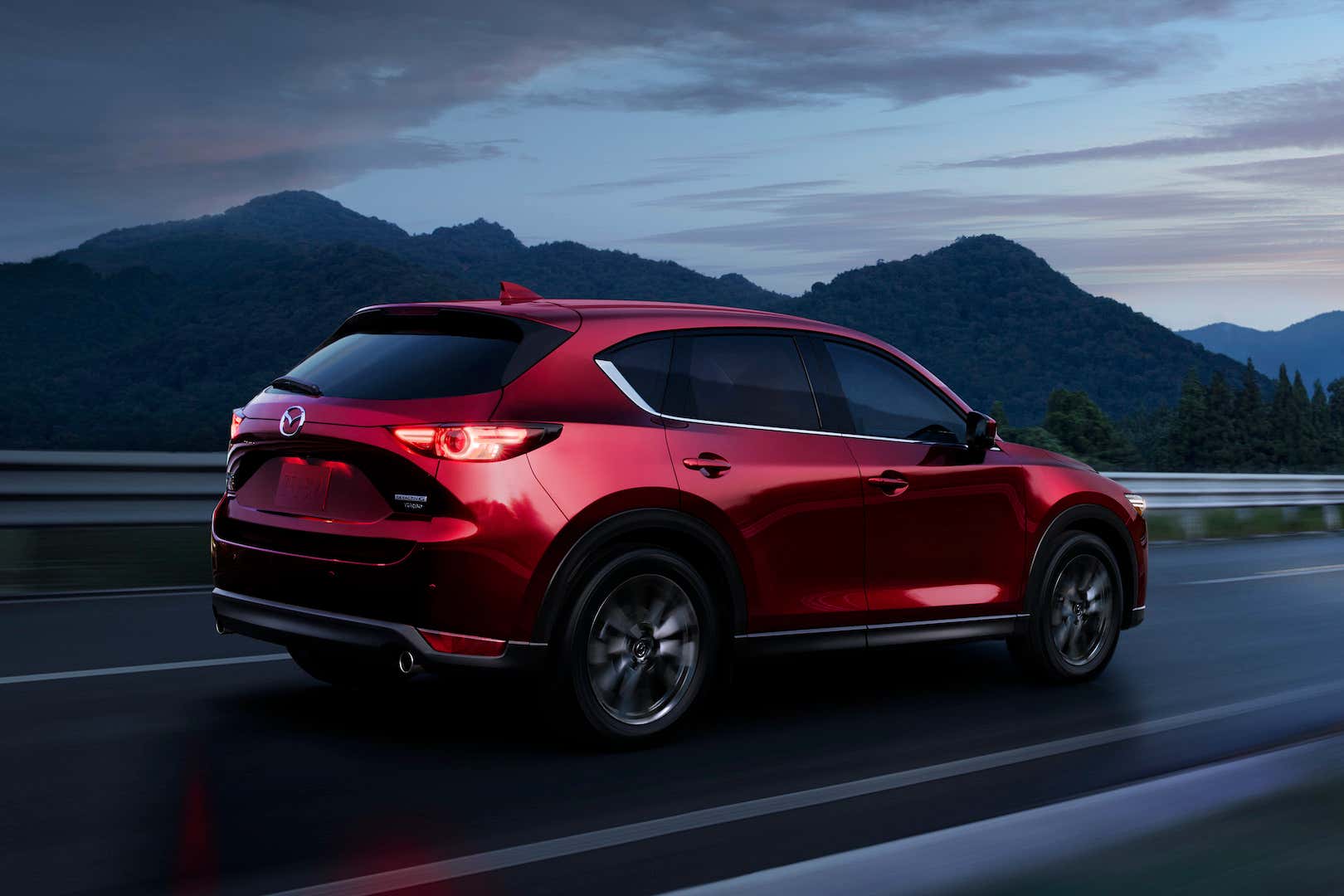 “Mazda continues to invest in high-efficiency combustion engines, with Skyactiv-X, and the new generation straight-six engine family that will power our new-generation large-platform products, which is CX-5 and above,” Bhindi told the publication.

Skyactiv-X, for those in need of a refresh, is Mazda’s name for a gasoline engine that uses spark-assisted compression ignition. Currently built only as a four-cylinder with a nifty supercharger that Mazda calls an “air supply system,” Skyactiv-X in six-cylinder form will reportedly integrate a 48-volt mild hybrid system for a total output of 282 horsepower and 251 pound-feet of torque in the new CX-5. A 3.3-liter straight-six diesel, probably turbocharged, will reportedly be available with the same horsepower but 443 pound-feet of torque. Whether Mazda can get it Americas-certified before the sun explodes remains to be seen.

Mazda’s new large vehicle architecture that these engines will occupy is, by default, a rear-drive one, though it’s capable of all-wheel-drive too. The latter’s all but a certainty for the CX-5 crossover, though the slightly thriftier (not to mention driftier) former may remain an option. And while it’ll be plenty porky as a CUV, it should still handle respectably with double-wishbone suspension.

Transmission options for the next Mazda CX-5 have not been specified, though they might include the eight-speed automatic for which Mazda filed a patent in early 2020, as Autoblog noted. Just don’t hold your breath for a manual—the CX-5 is, after all, a family car.