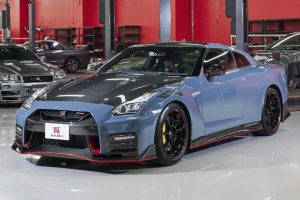 Even though it first came on the scene all the way back in 2007, the Nissan GT-R is still being produced today. Nissan would like us to remind everybody of this fact with the introduction of yet another special edition: the aptly-named Nissan GT-R Nismo Special Edition.

Early in the GT-R’s life cycle, Nissan was pretty good about giving Godzilla power bumps and other mechanical changes pretty much every year. However, other than a significant facelift in 2017, the improvements since have been fewer, less significant, and further between as time went on. Hence, this Special Edition Nismo GT-R gets new paint, red trim on its wheels, a carbon hood, some tighter engine tolerances, and not much else. 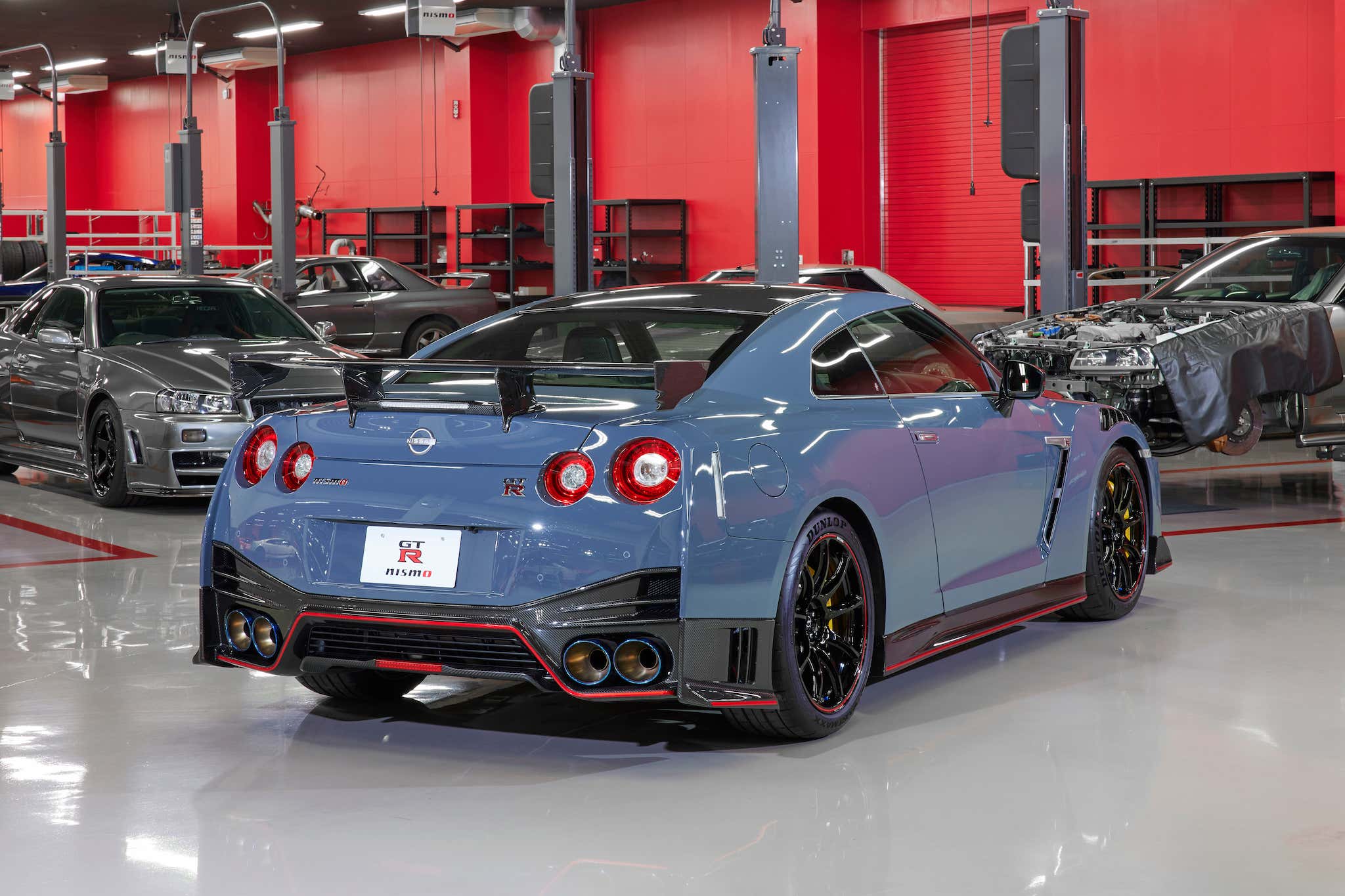 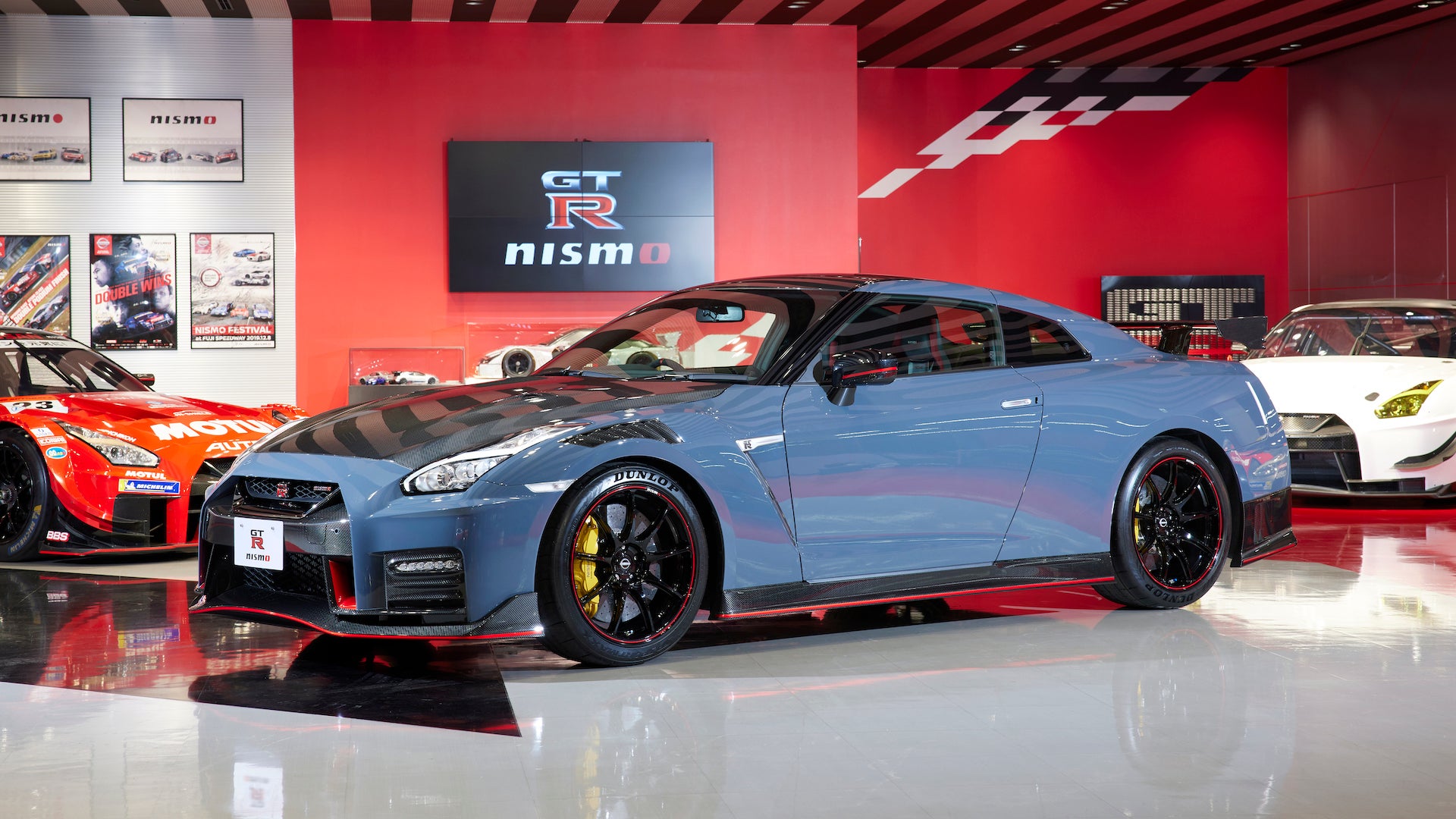 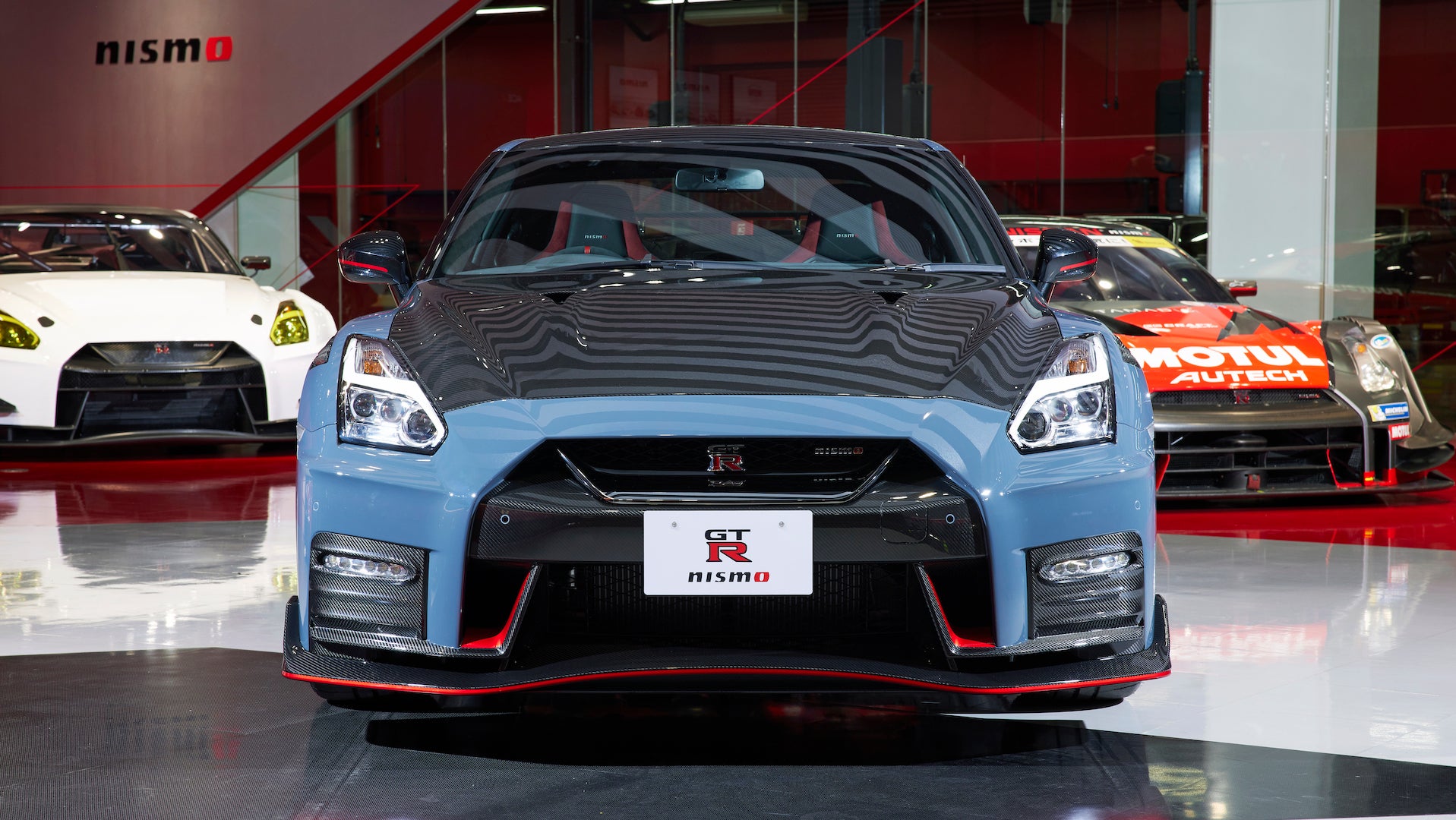 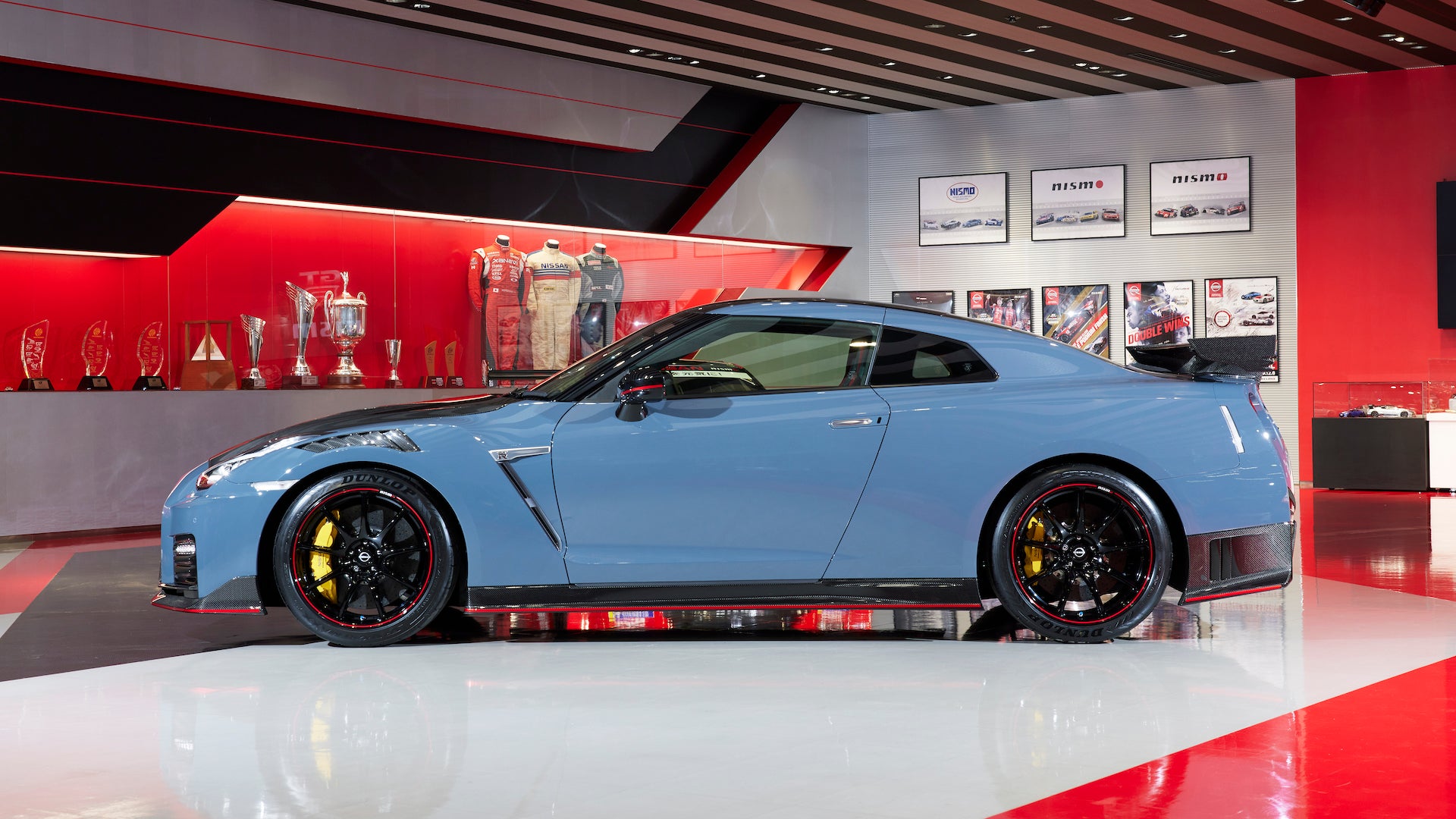 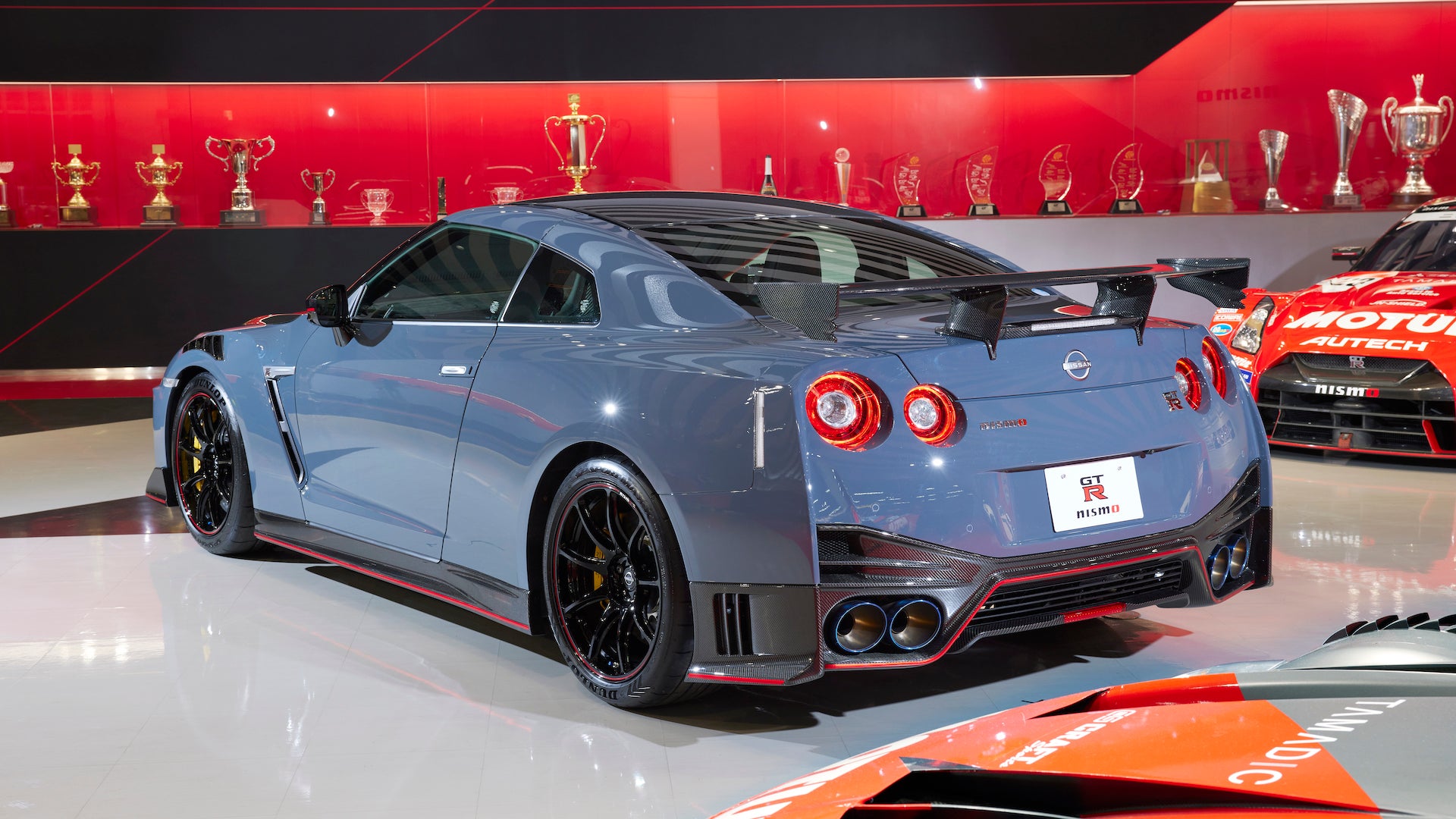 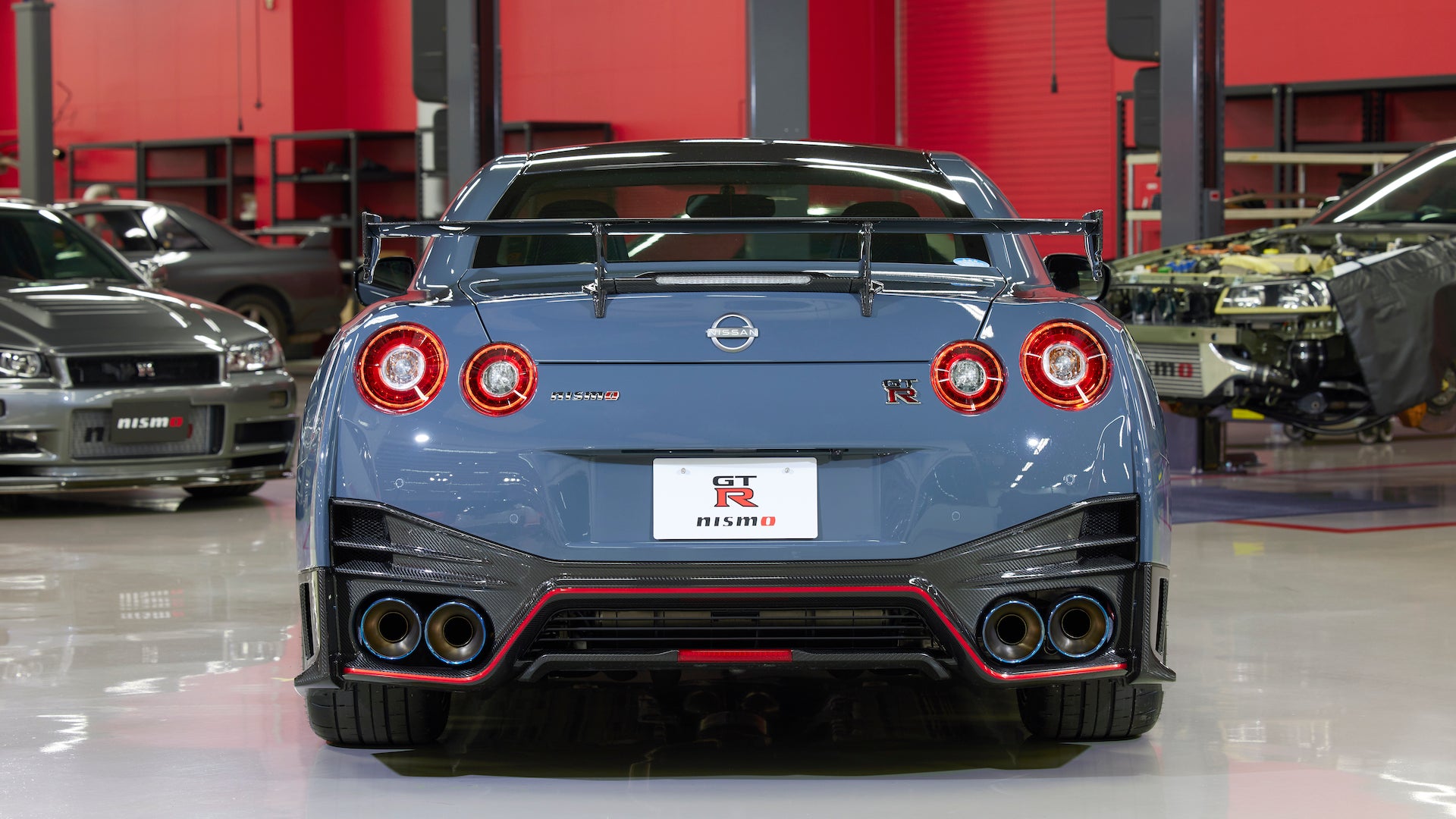 The red pinstriping on the 20-inch Rays forged aluminum wheels will only come on the Special Edition while the blue-ish Stealth Gray paint is exclusive to the Nismo GT-R. Only protected by glossy clear coat, meanwhile, is a carbon fiber hood. Nissan has also given this Special Edition GT-R its new logo on the trunk lid and center caps, as well as finished the signed aluminum engine plaque in the Special Edition-exclusive color.

Speaking of, this car’s hand-assembled, 3.8-liter twin-turbo V6 still makes 600 horsepower and 481 pound-feet of torque but has apparently been “dialed in with tighter tolerances” in regards to its piston rings, connecting rods, crankshaft, and valve gear parts, promising snappier revs and turbos that spool up quicker. 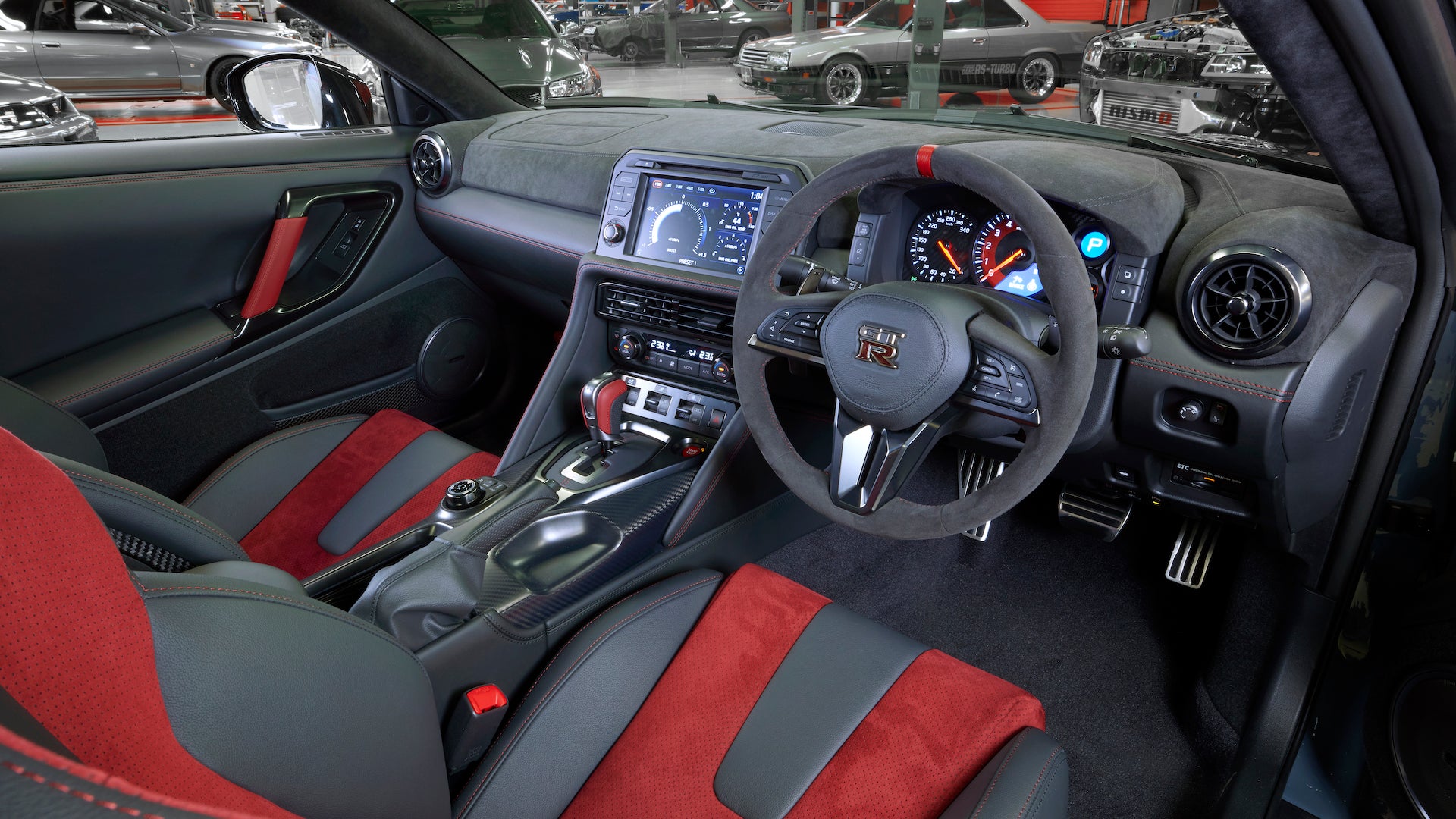 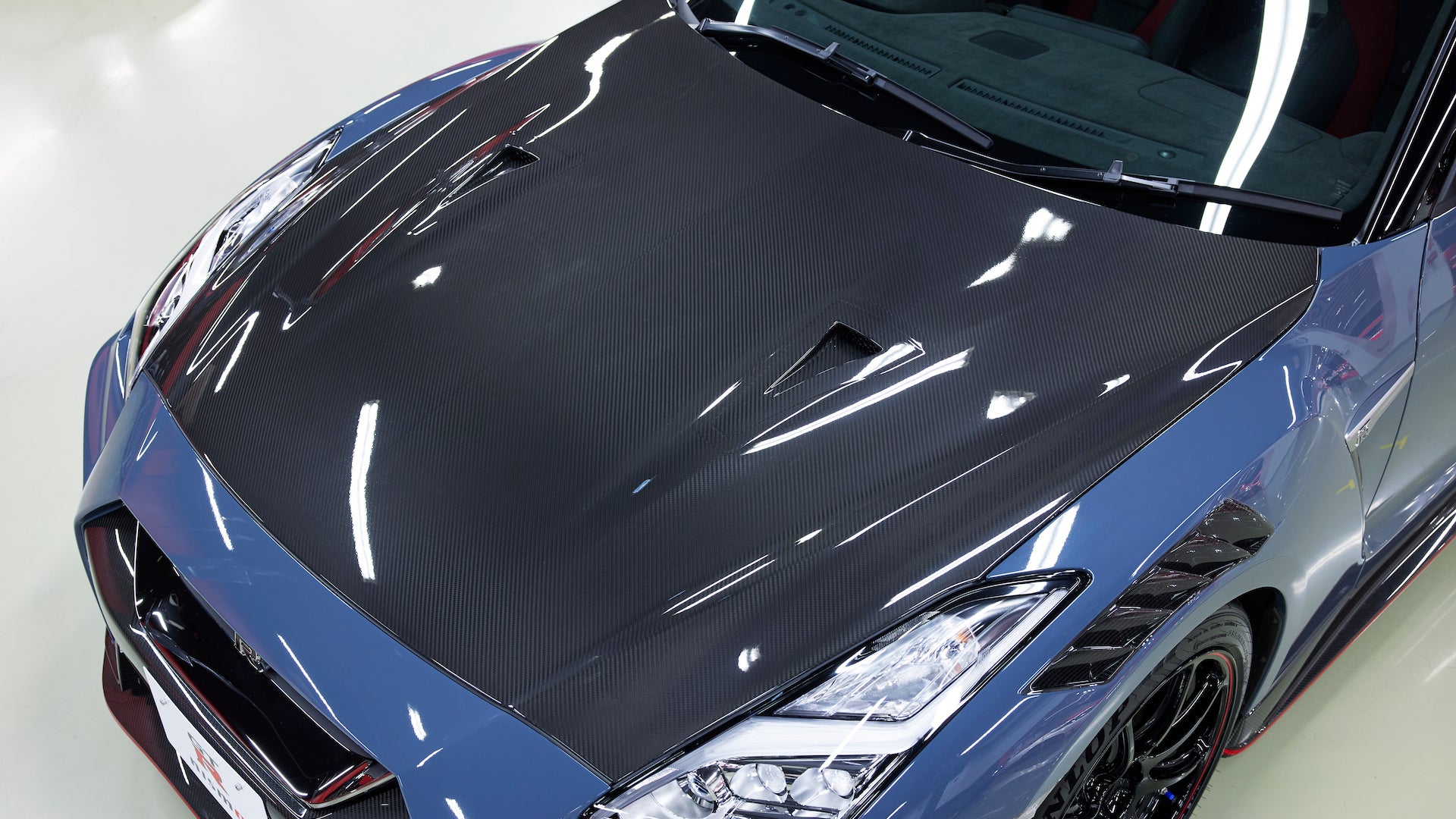 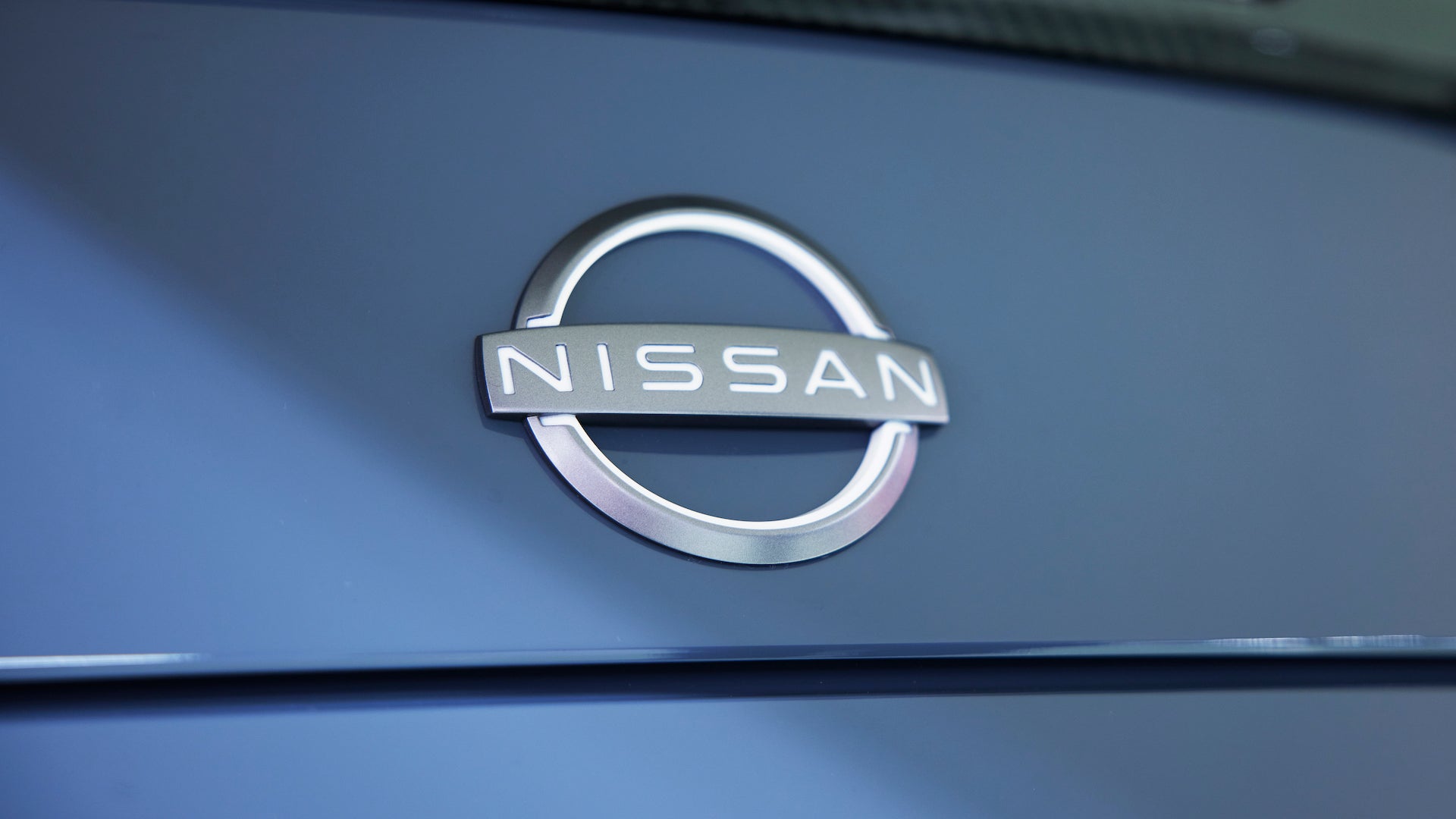 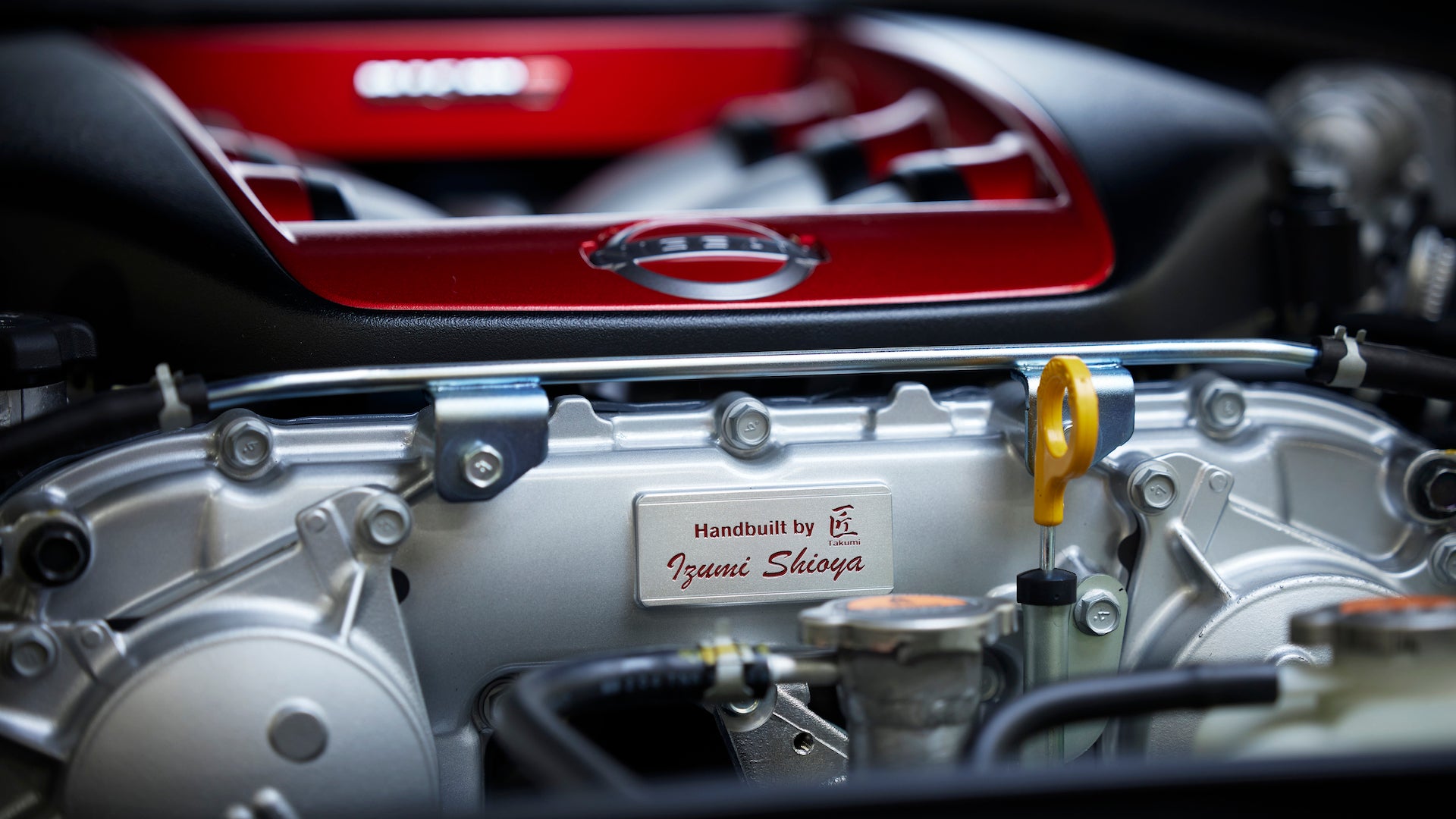 According to the automaker, a “very limited number” of Special Edition GT-R Nismos will be coming to North America when the car launches this fall. Pricing has yet to be announced but if you’re the sort of collector who’s still snapping up special edition GT-Rs this late in the game, money really shouldn’t be an issue.