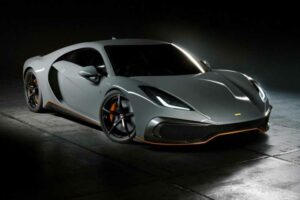 Boutique British automaker Noble has reappeared with a fresh look at its long-coming supercar, the M500. Marketed as a slightly more tame version of its M600, the mid-engine sports coupe was first announced at Goodwood in 2018. When the hype faded, the world kind of forgot about the M500…until now.

Recently, Noble broke its silence during a sitdown with Autocar. Noble’s Managing Director Peter Boutwood revealed how far the company has come in finalizing the M500, and how close the brand is in bringing the low-volume exotic to market. 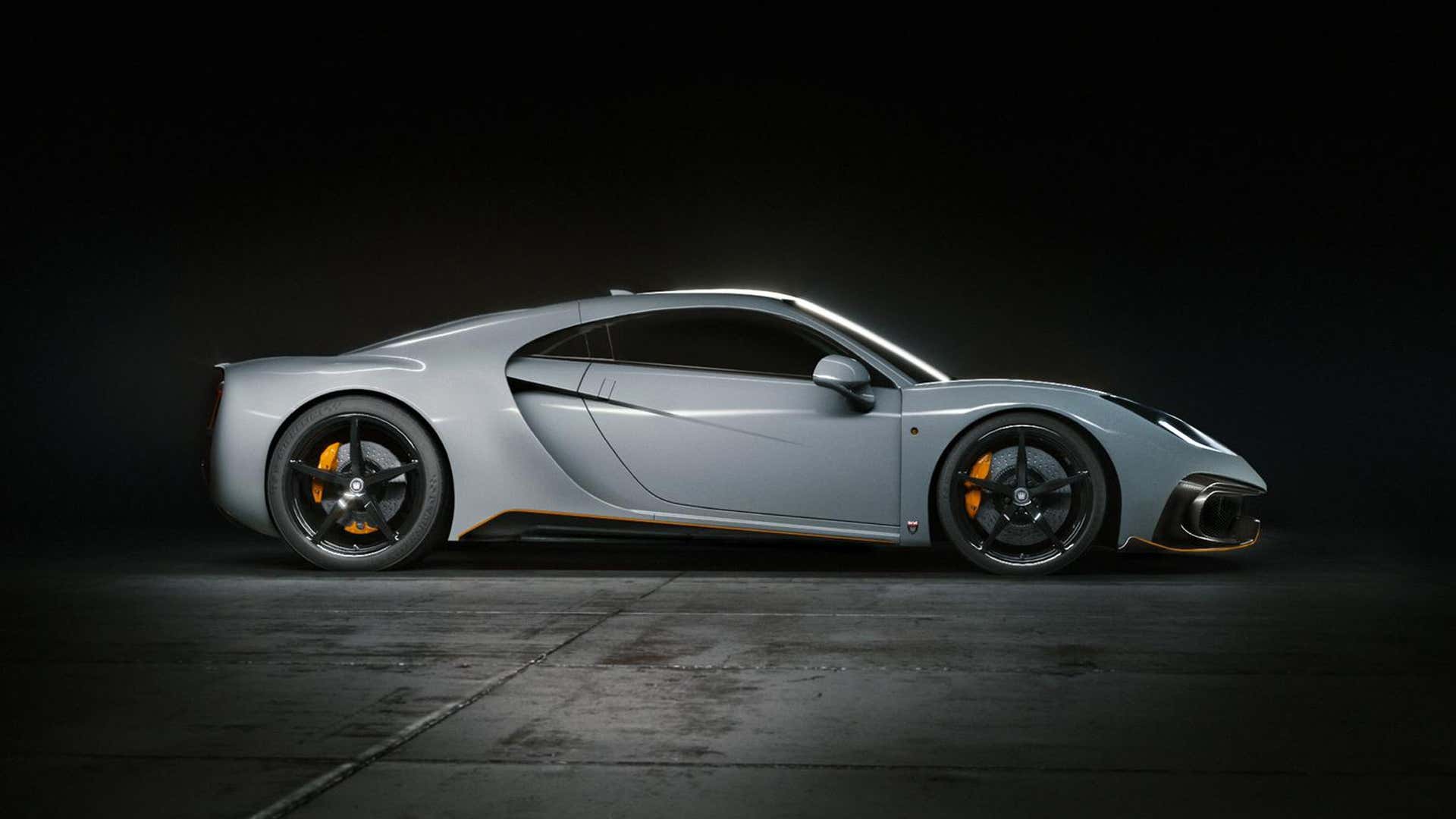 Just like its more powerful (and expensive) M600 brethren, the M500 is a two-seater, mid-engine sports coupe built to satisfy the person in the driver’s seat—which is a Recaro Podium, by the way. The heart of the car is its 3.5-liter, twin-turbocharged V6 sourced from Ford; a definite departure from the M600’s Volvo-bred V8. Presently, the Blue Oval’s EcoBoost motor has been tweaked to produce 506 horsepower and 594 pound-feet of torque. Noble plans to up that figure to 550 hp at launch.

Another change—arguably, for the better—is the lack of the originally promised dual-clutch automatic transmission in the M500. Instead, it will come with a proper gated six-speed manual transmission sourced from Graziano. No automatic option will be offered, period. Autocar warns that this means it likely won’t have the straight-line acceleration figures of a supercar competitor with an automatic transmission, so don’t bet on this against a McLaren 570S. Even still, it ought to be plenty fun to drive. 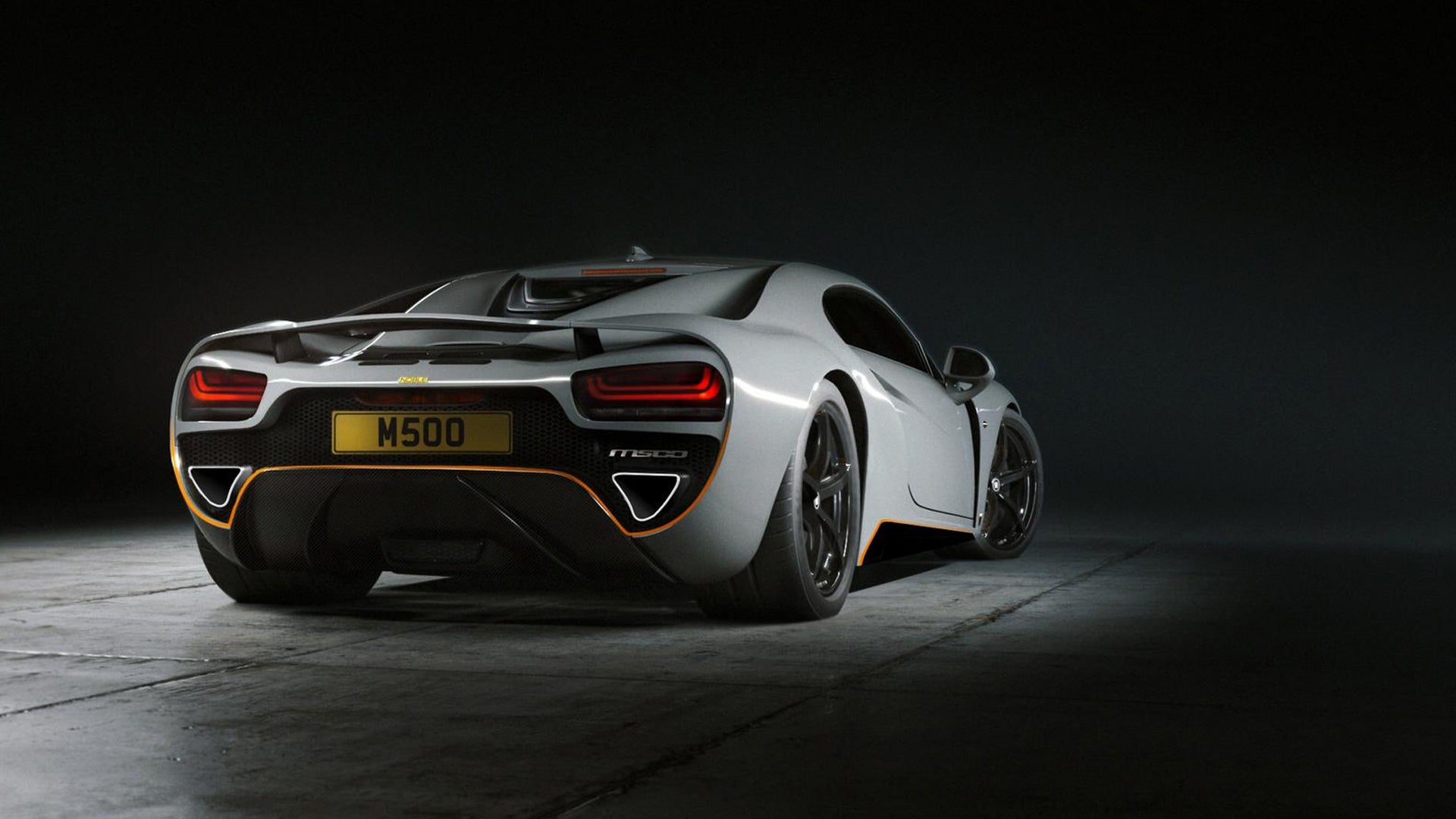 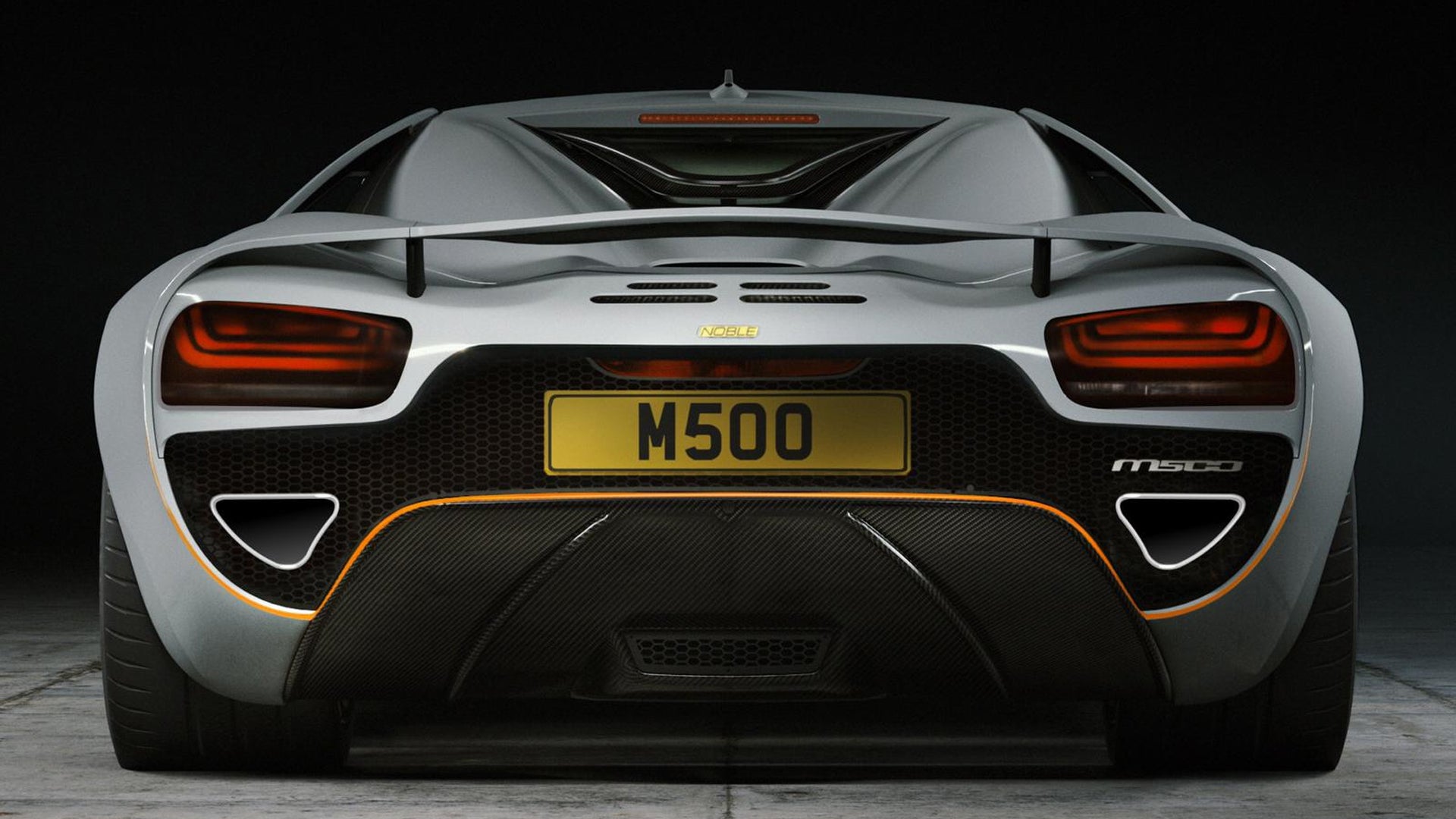 Just about everything on the M500 is as mechanical as it can get. Each corner is supported by a double-wishbone suspension and coilover springs paired with passive dampers. Power steering is hydraulic to keep the driver connected to the road, and it doesn’t even have anti-lock brakes or airbags.

Noble elaborates that this M500 is a “working prototype” and as such, some things are still set to change. The rear wing might get a bit more angle once it completes high-speed testing, and it may fluctuate in poundage like a wrestler trying to make weight.  The M500 prototype presently tips the scale at around 3,086 pounds (1,400kg), but its production-ready version could reportedly shave off another 330 pounds. Noble says it will also offer the M500 with some carbon fiber upgrades, meaning that the weight could dip down even further. 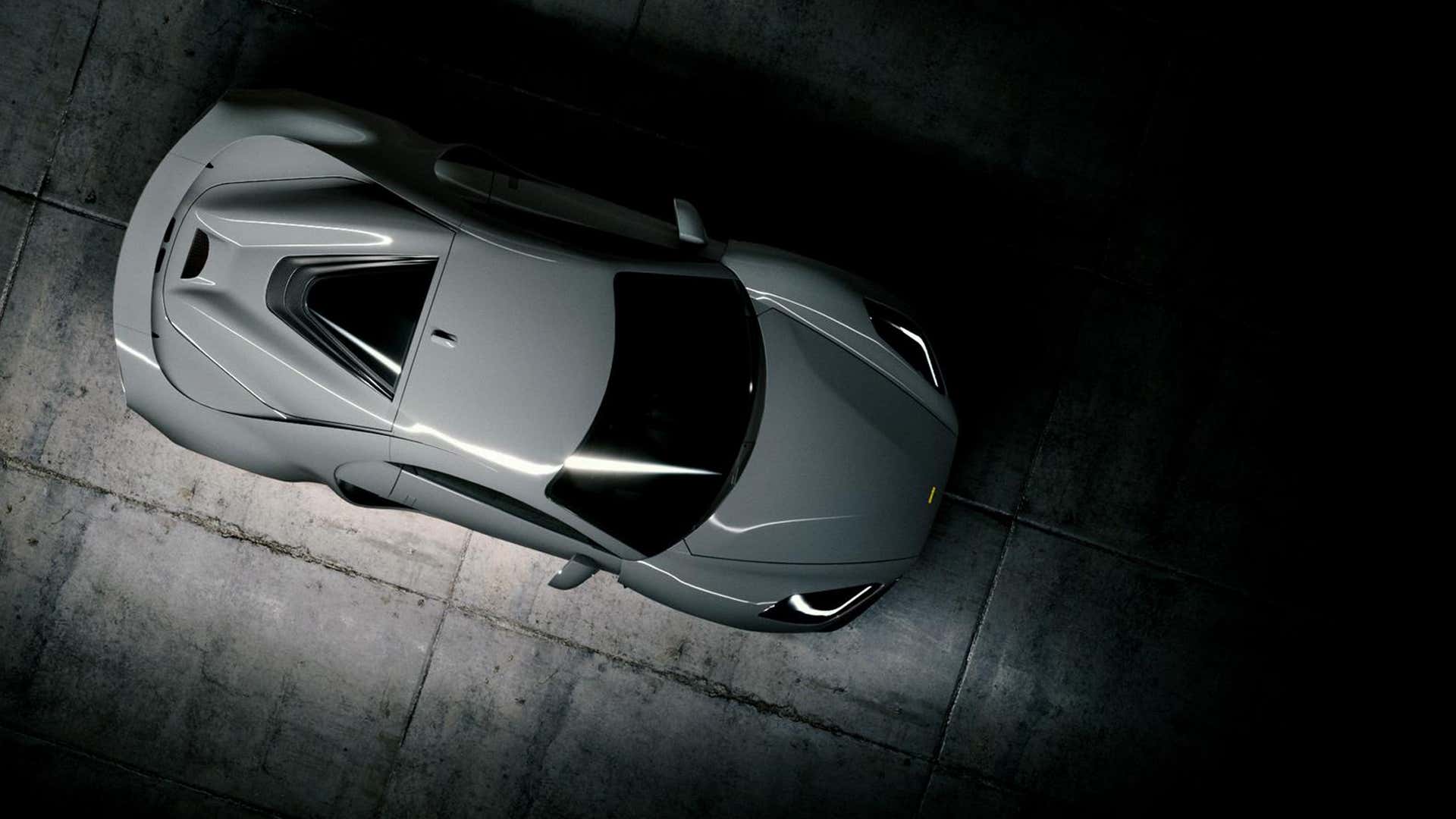 Noble says that despite not having an MSRP set in stone, the first customer orders—and subsequently, deliveries—will begin later this year. Boutwood says that the company is aiming for a price of around $205,000 (150,000 British Pounds, or around $70,000 less than the Noble M600), which it hopes puts the car in the realm of purchase for Porsche owners. With a less labor-intensive build and (relatively) more affordable price, Nobel hopes to pump out around 50 examples of the M500 each year. However, the chance of any making their way to the United States seems slim for now.