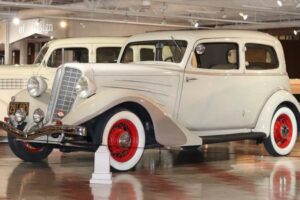 In 1934, the Auburn Automobile Company realized the public didn’t care for its new 652 and 850 models and the automaker made a hard left turn, pulling them halfway through the production year. Only 7,275 of them were built. Of those, 1,295 were 652X models and only 413 in the brougham body style.

Nearly 90 years later, only two remain. Now, one of those extremely rare vehicles will now be on display at the Auburn Cord Duesenberg Automobile Museum in Auburn, Indiana after a donation from a couple in Baltimore, Maryland. 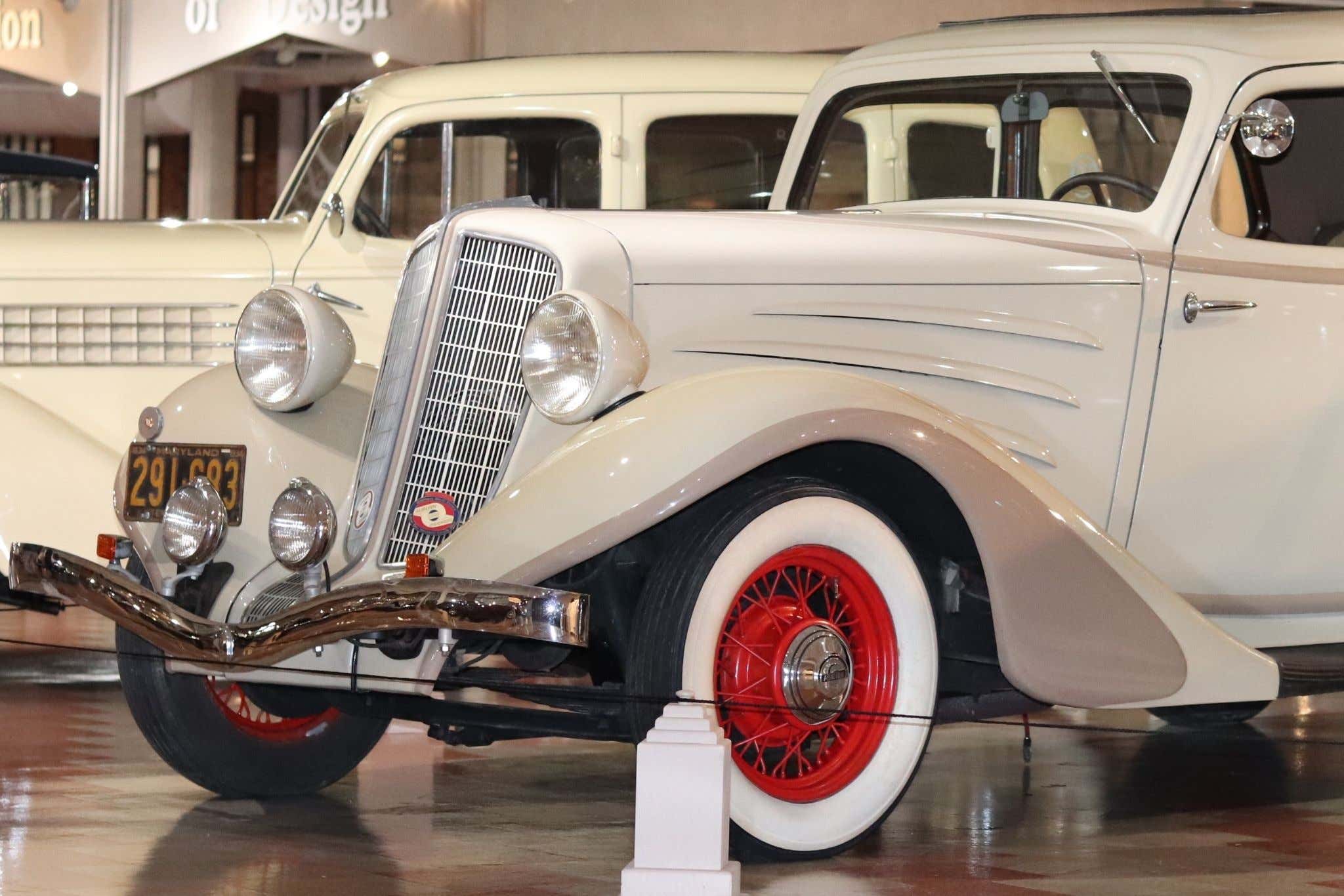 This post is part of our ongoing museum series, which was created to bring the stories from museums around the world to The Drive readers. Check out our previous posts in the series about a restored 1921 Duesenberg Model A, a drag-racing 1937 Willys, and James Hetfield’s Art Deco hot rod.

In 1934, Donald Duck was introduced to the world as Mickey Mouse’s comedic sidekick and the Auburn Company was still in business designing gorgeous pre-World War II builds. Long before Toyota made the bZ4X and BMW launched the X5 xDrive 45e, Auburn was all in on using numbers as names and they weren’t any less confusing: in 1934, the company was making the 850X and 850Y with a powerful straight eight under the massive hood and the 652X and 652 Y with an inline six. The X and Y referred to the trim.

The failure of this set of models resulted in the death knell for Alan Leamy’s career as a designer for the Auburn Automobile Company. This particular model had unusual split radiator grills and hood louvers said to be evocative of bear claws. It was one of the last models to be created by the Auburn Company, as they went out of business just a few years later, in 1936. 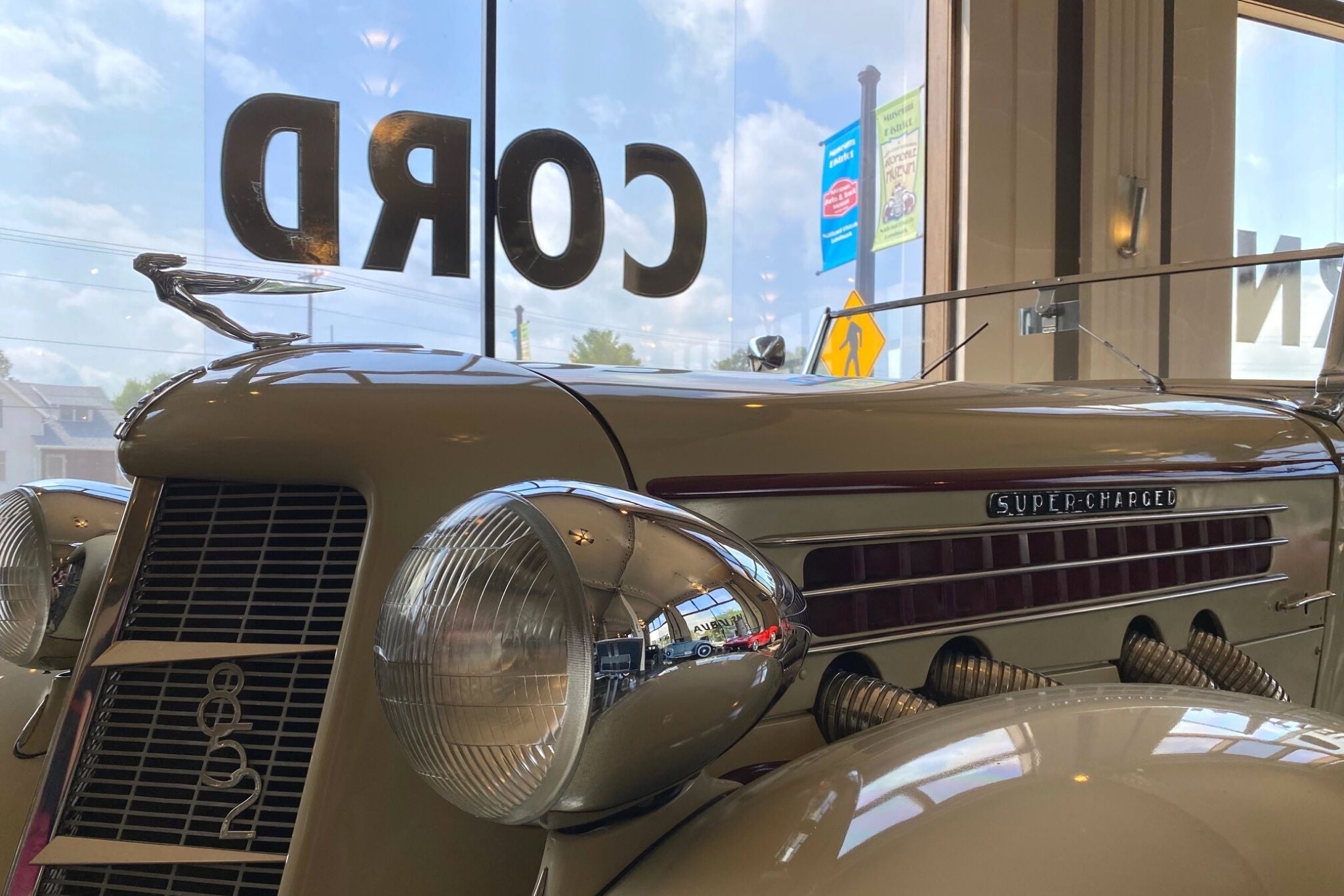 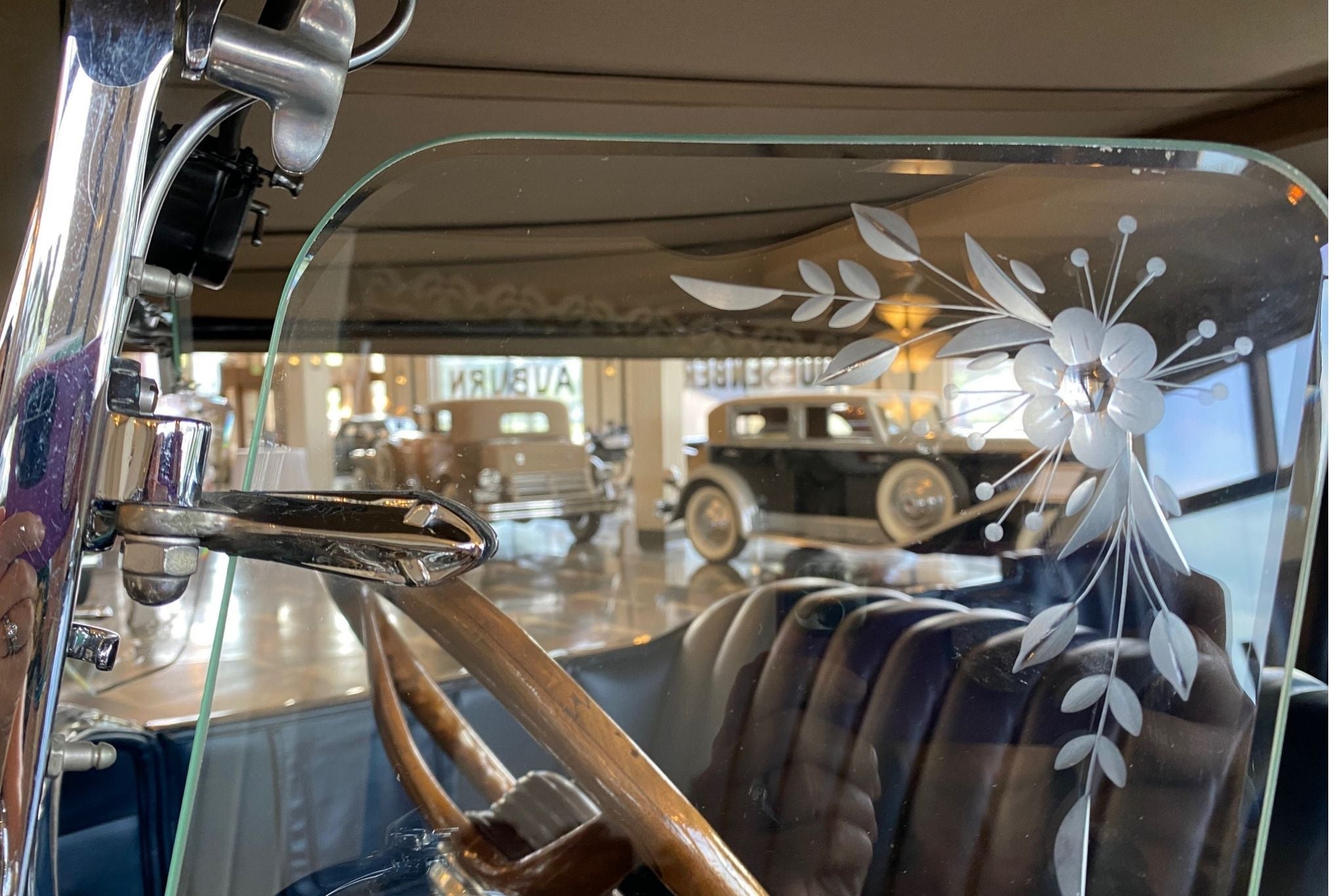 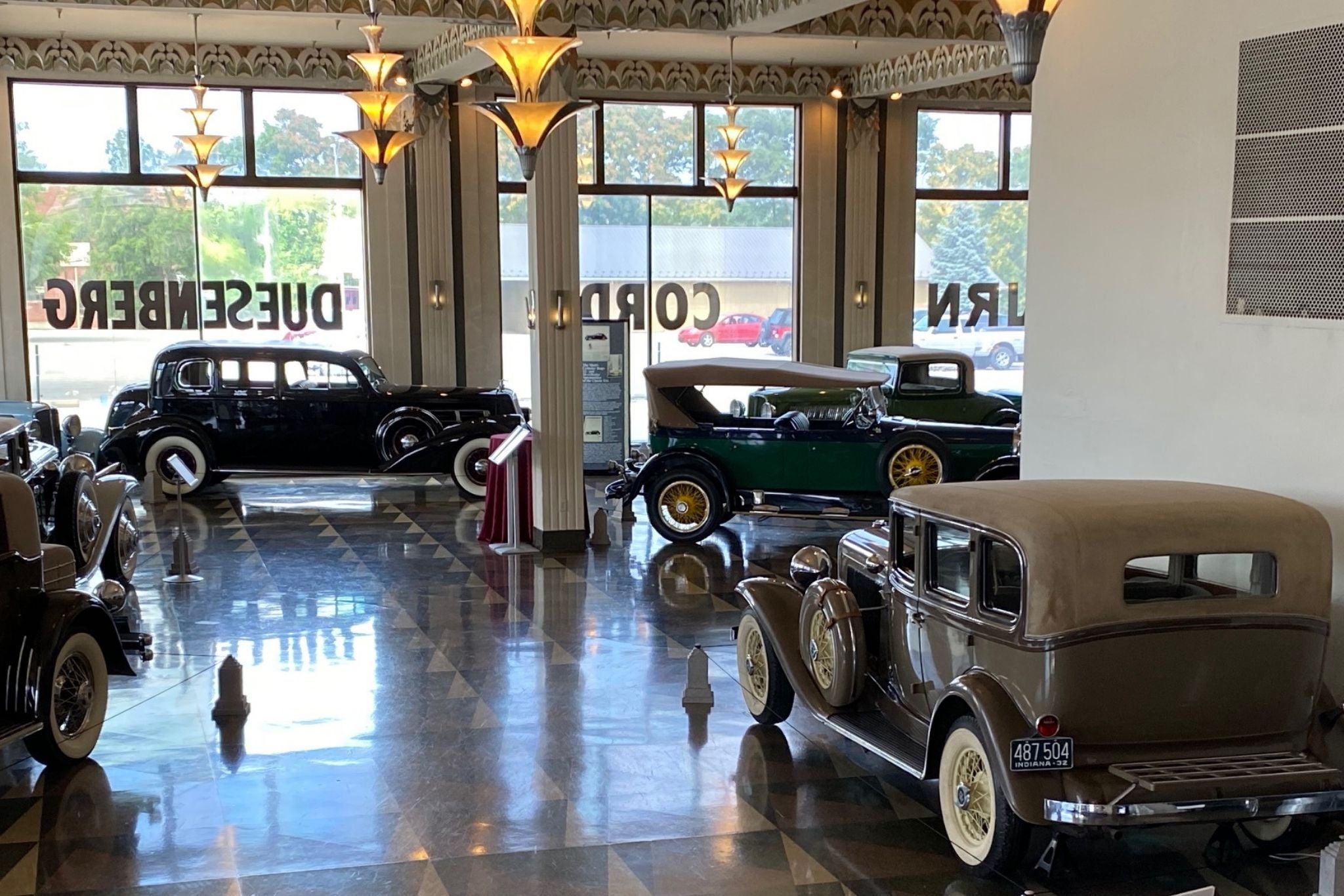 “This is the first 1934 Auburn in our collection and it fills an important slot in our museum’s story,” said museum curator Sam Grate. “Stylistically, it was a departure from any Auburn before it. Being the rare brougham body style with only one other known to exist, we are honored to be the stewards and representatives of this exceedingly rare automobile.”

If you find yourself anywhere near Auburn, which is about thirty minutes from Fort Wayne, Indiana, the Auburn Cord Duesenberg Automobile Museum definitely merits your time. I’ve been going there since I was a kid, and the opulence of the Art Deco building alone is worth the stop. Formerly the showroom and headquarters of the Auburn Automobile Company until it shut down, the facility had fallen into disrepair between the 1940s and 1970s until a group of dedicated citizens formed a non-profit to save it. Inside, you’ll find everything from a beautifully-restored 1921 Duesenberg Model A to a display about the Auburn Cabin Speedster prototype that was lost at the L.A. Auto Show fire in 1929, to a selection of stunning Duesies, Packards, Cords, Lincolns, and others.

Wanna meet me there next summer when I go north again?