The cancellation of the 2020 Geneva Auto Show meant Polestar’s latest concept vehicle, an incredibly sleek-looking electric four-door called the Precept, didn’t get its big moment in the sun. But the show must go on, by which I mean vehicle development cycles, and this week Polestar announced plans to produce the car for real. For China. Cue the womp-womp. But the good news is if you like what you’re seeing, expect future US-bound Polestar models to look a lot like this.

Starting with the exterior, when I first saw the Precept, my mind immediately thought of Tesla owners wishing their Model S and its decade-old design looked this cool. One key design detail is the Polestar’s lack of mirrors. It uses cameras instead, and the reason for this is that the Present does not have a rear window. Technically it has a rear sunroof as the car’s glass roof extends beyond the rear passenger seats creating a panoramic experience. 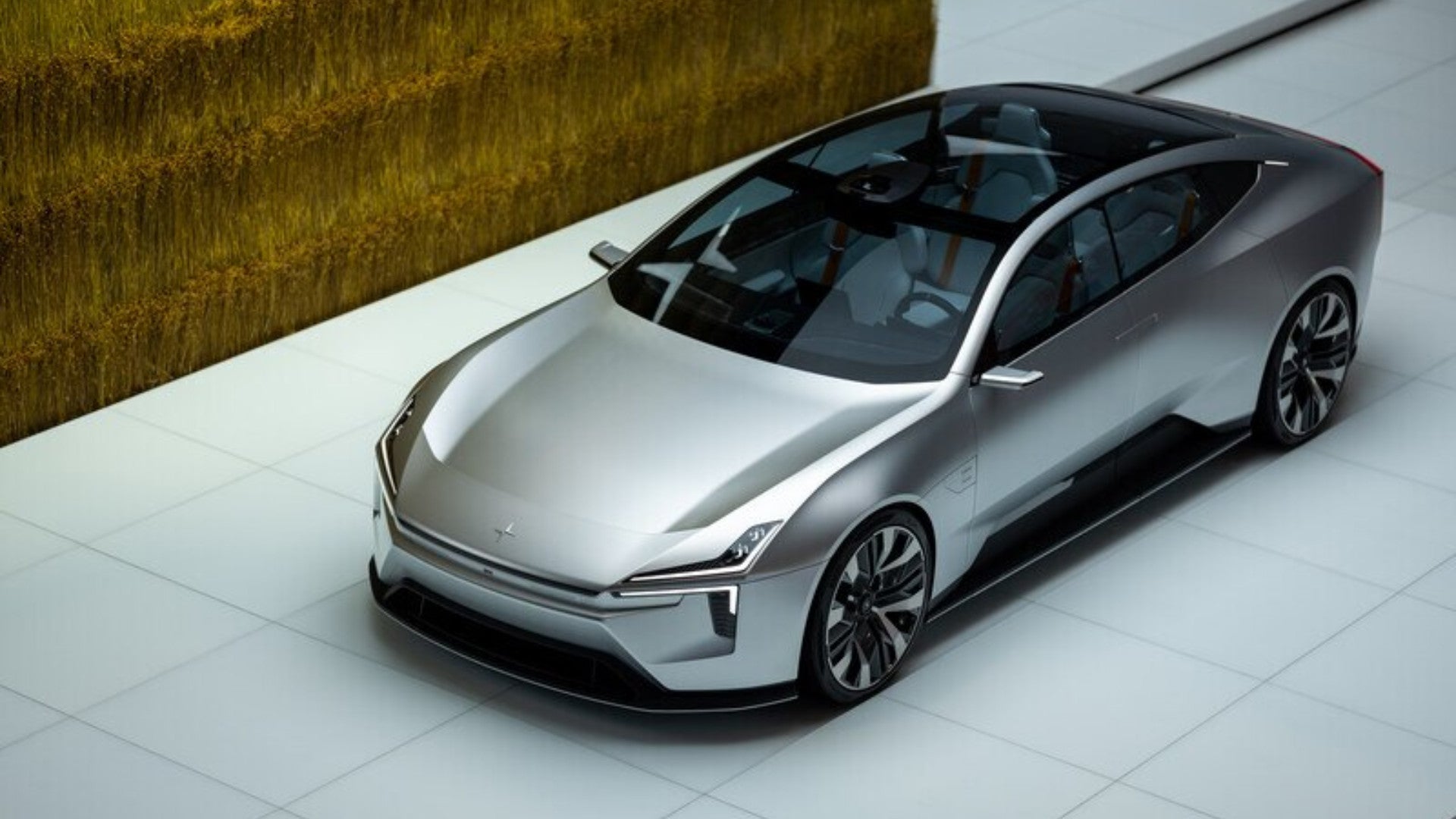 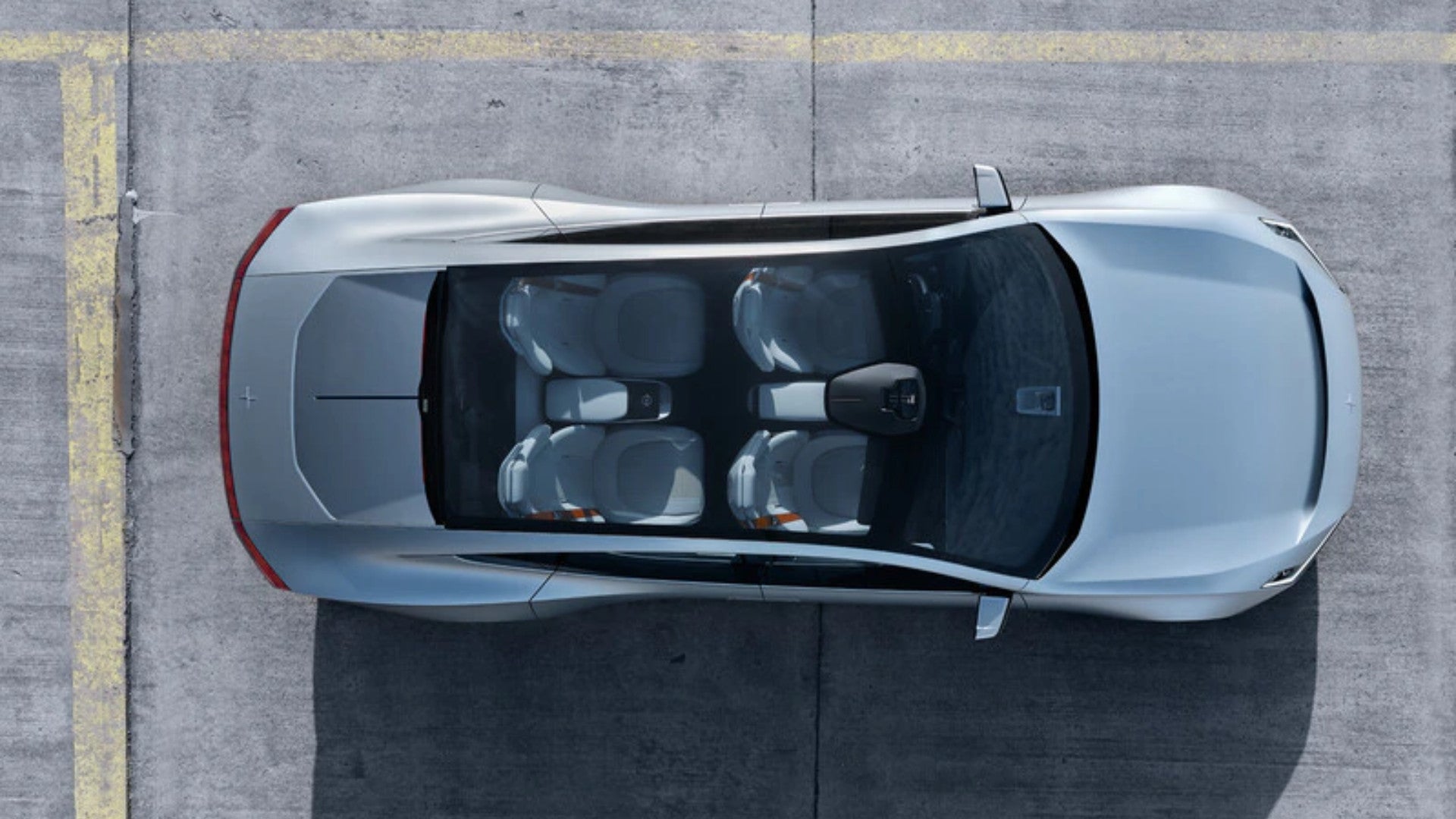 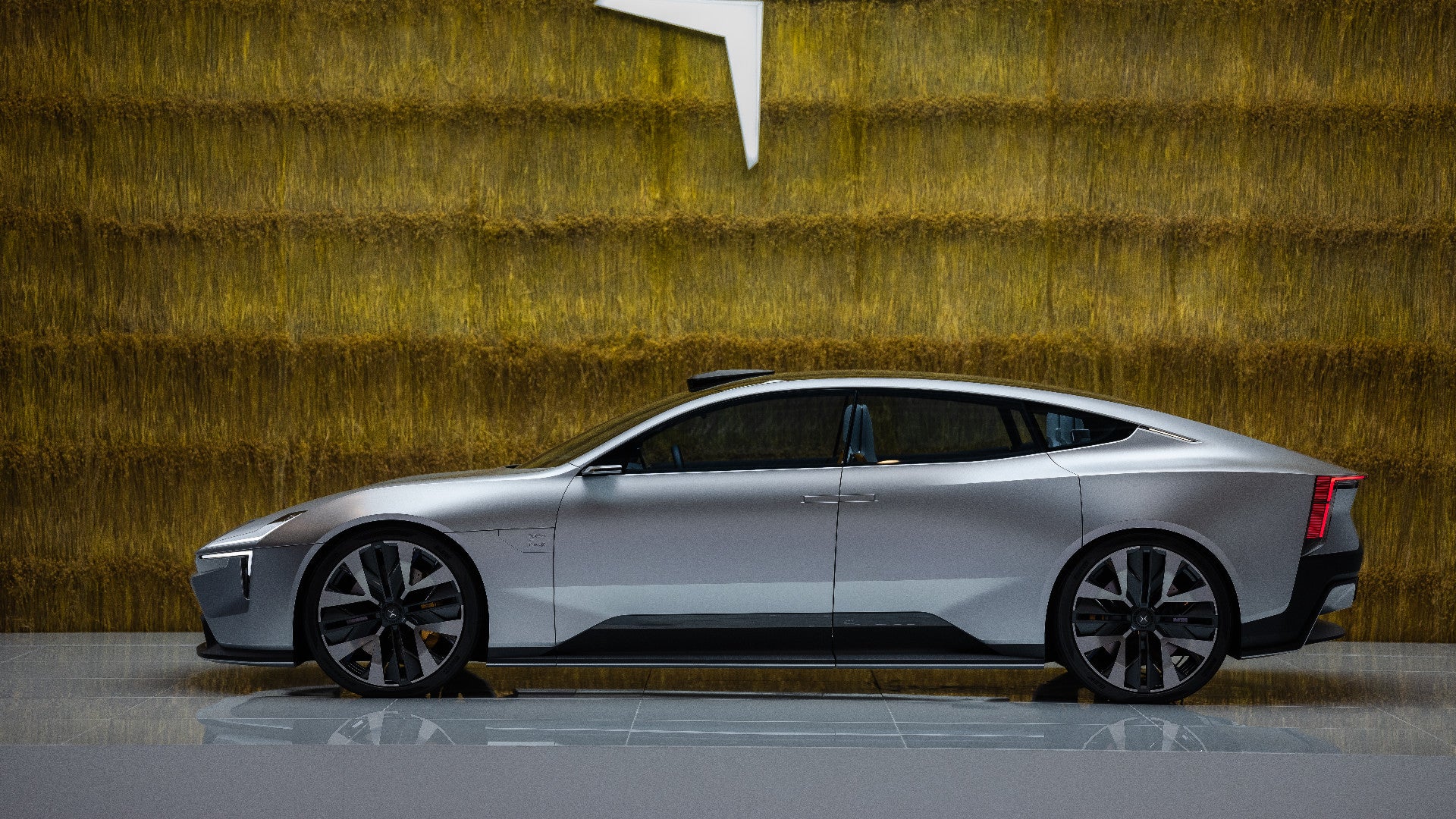 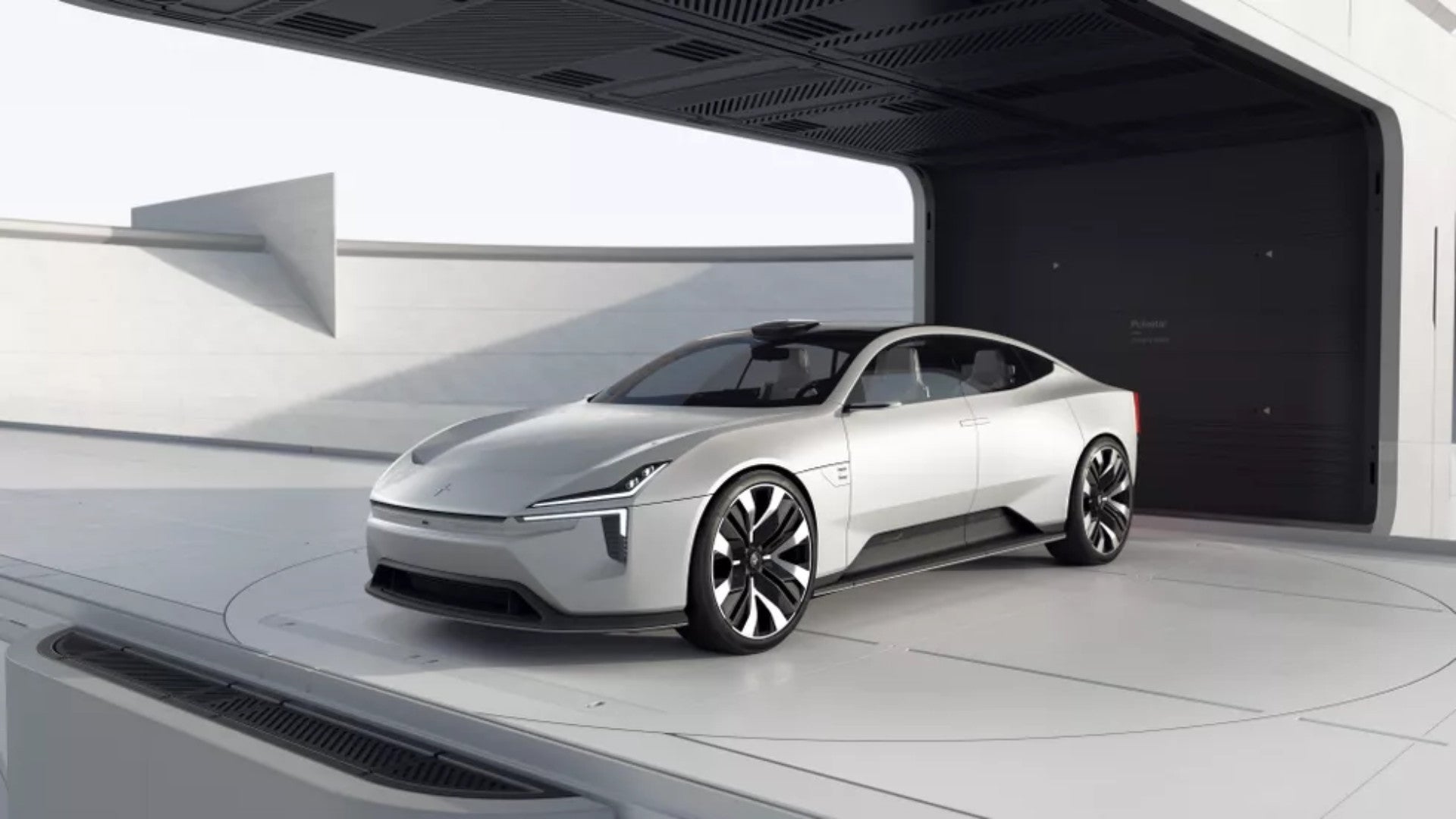 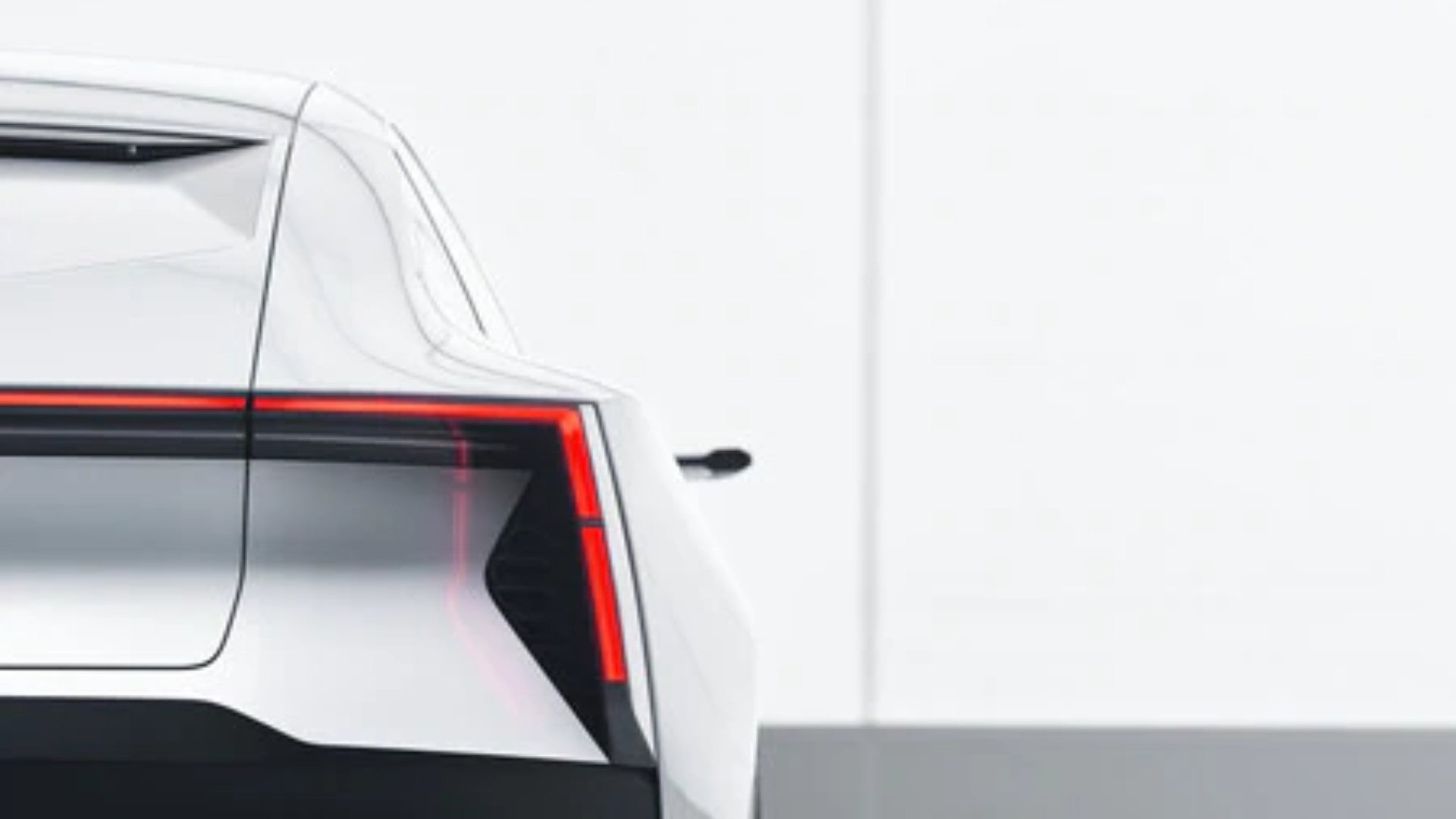 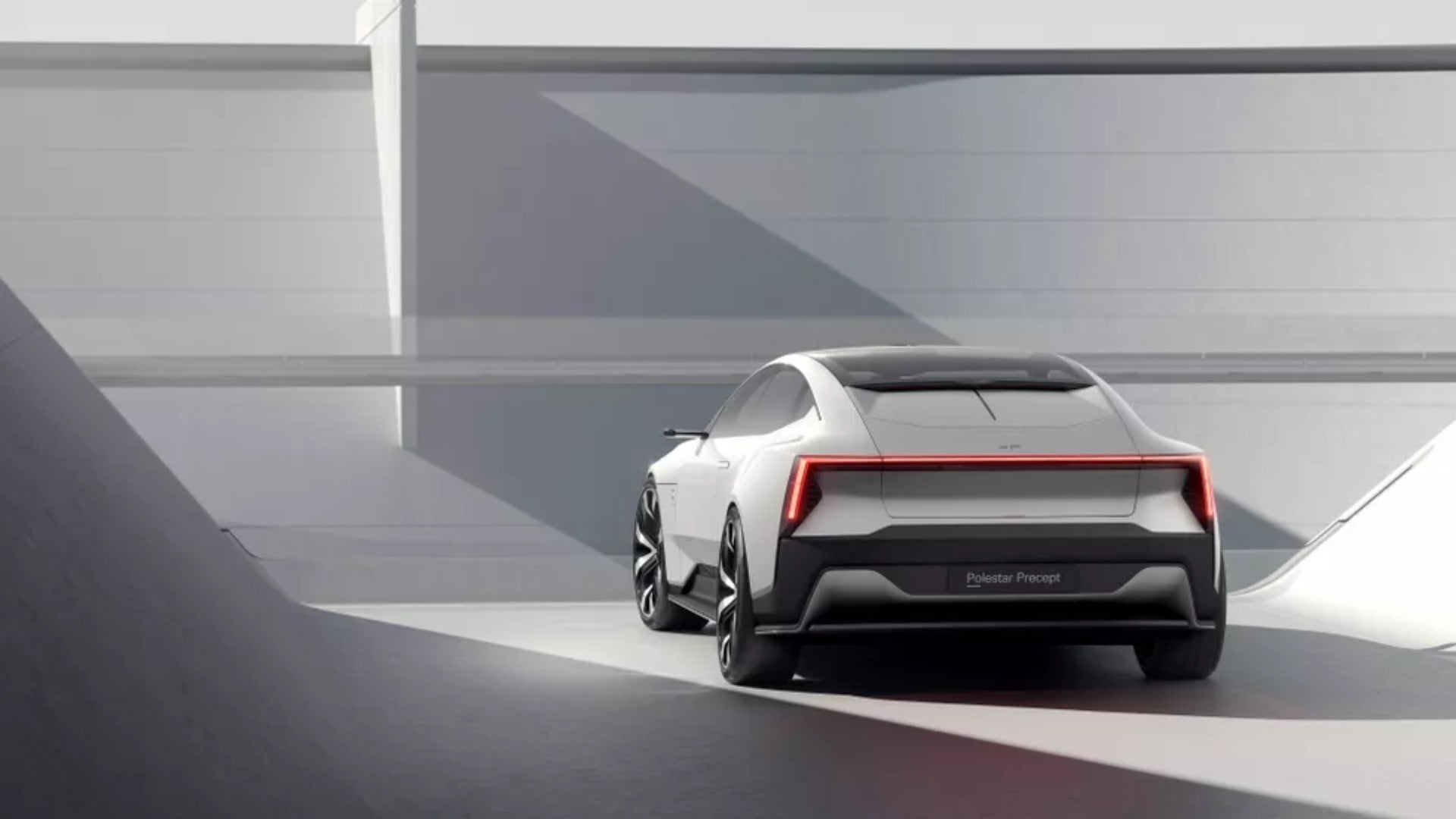 Nothing says future like a clean interior. The Precept’s cabin is made using recycled materials. The carpets are made from old fishing nets, the seats from old plastic bottles woven together using 3D-knitting technology. Recycled cork vinyl was used to make the interior headrests. These renewable materials are lighter than traditional luxury interiors while still providing a premium feel to the touch.

The vegan interior is impressive in its own right, but it’s the Precept’s infotainment screen that had our sci-fi senses tingling. The Precept will feature Polestar’s Google-powered Human Machine Interface. This system will work as a co-pilot with advanced speech technology to understand local accents. It will allow video streaming and app functions while the vehicle is charging. 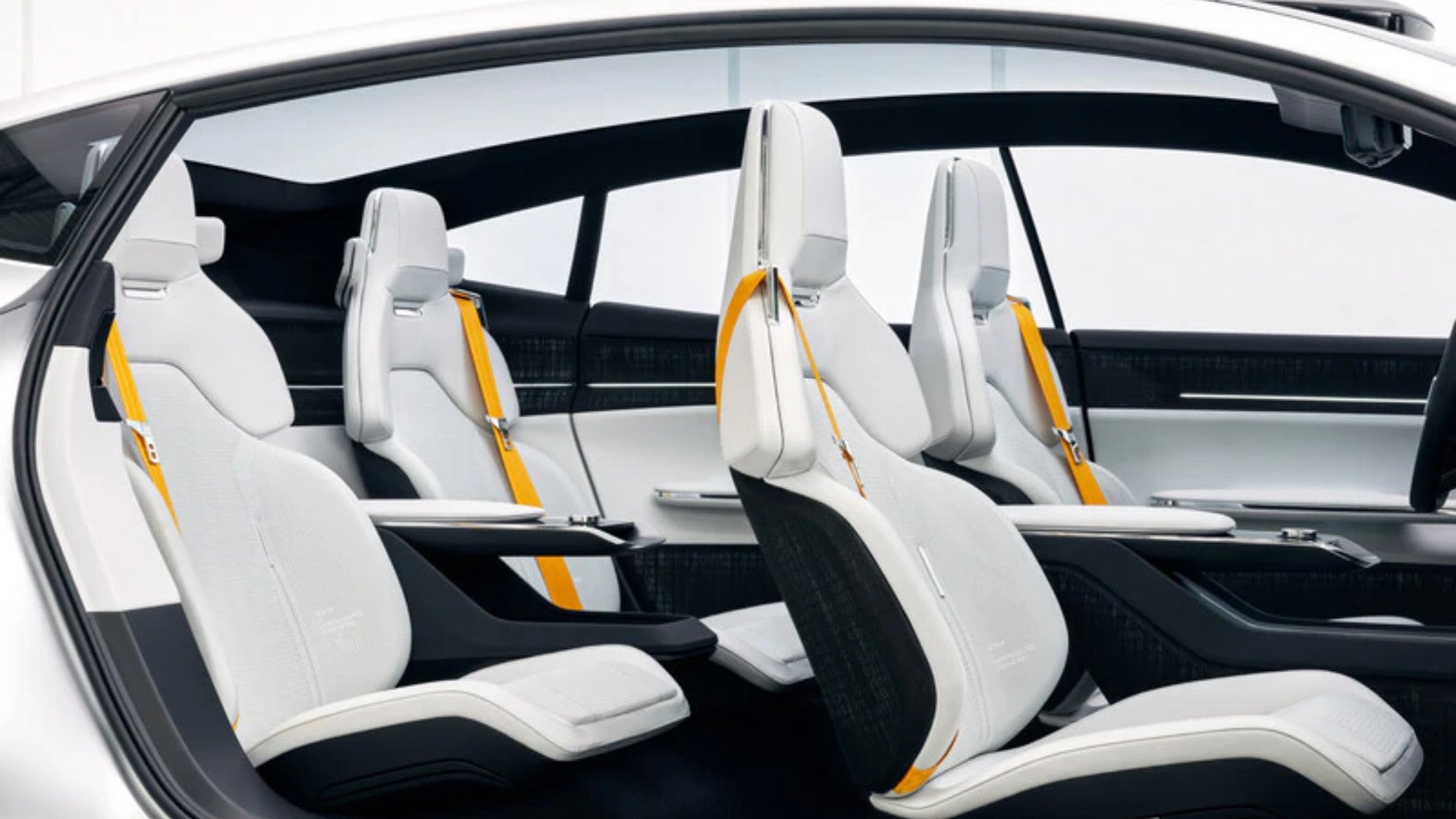 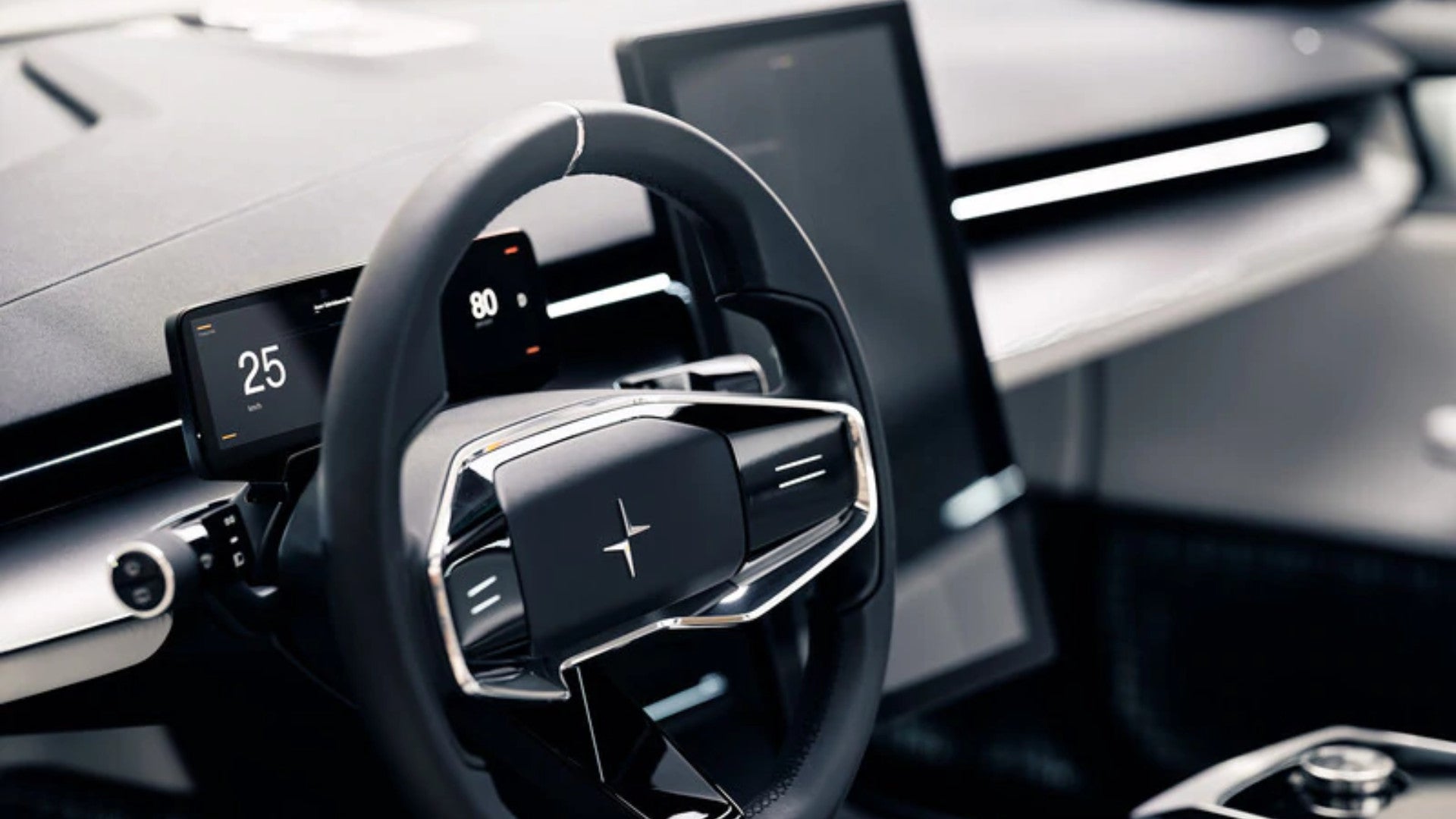 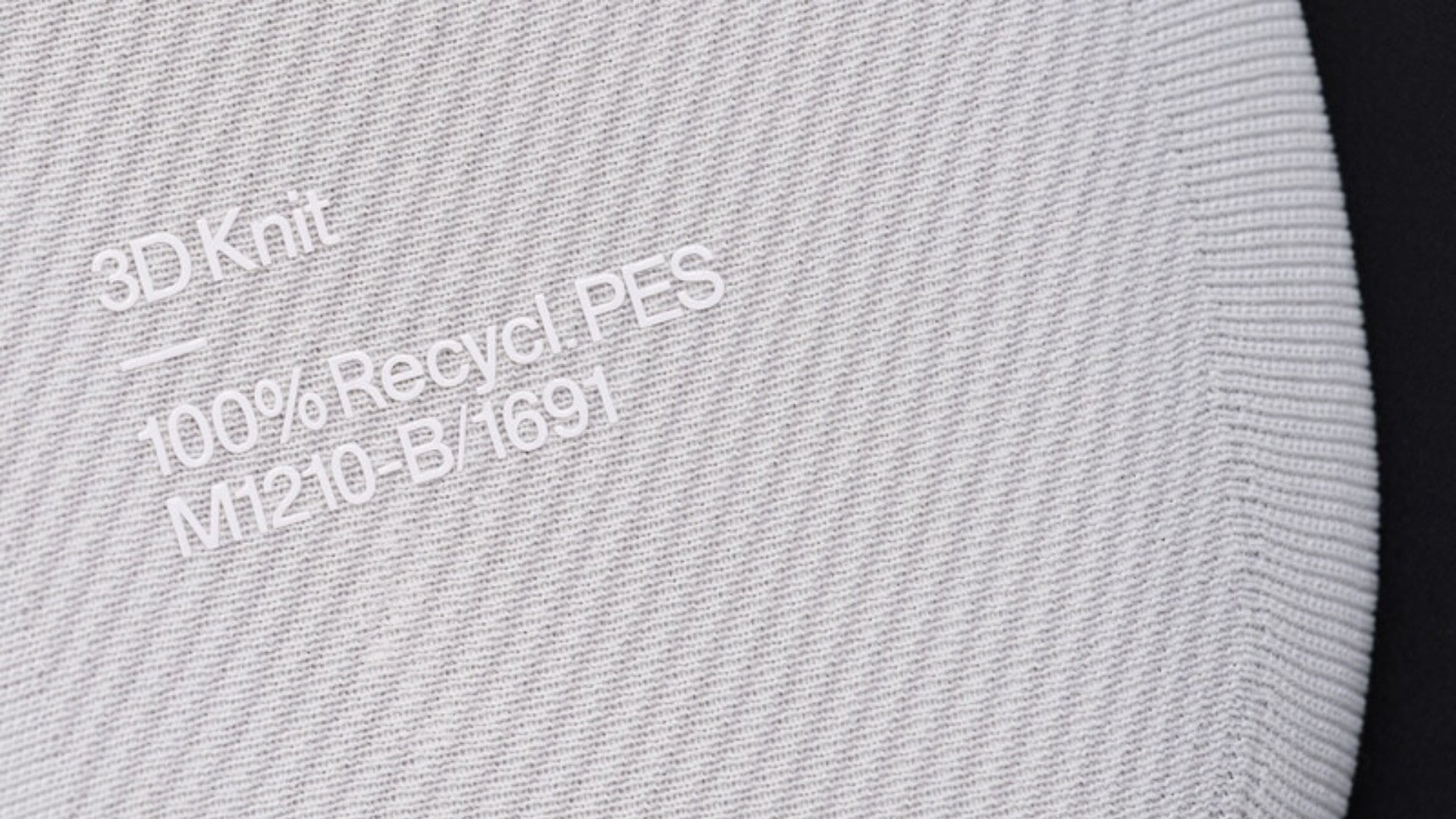 According to Polestar, it understands that as screens in vehicles become more popular, so does the potential risk of being distracted by them (I couldn’t agree more). The Precept HMI system has eye-tracking technology monitoring when the driver is looking down at the screen at any given time. The screen itself features proximity sensors that know when a hand is coming close to it. The screen will automatically adjust the in-car displays according to the situation. As the driver’s hand approaches, the screen’s display will enlarge buttons and sliders for more accessible selection.

This week’s production announcement didn’t come with any details on performance, battery range, drivetrain specifications, or even a date. However, Polestar is adamant that it is going to be sooner rather than later. And given that this is a clear break from the Polestar 1 and 2’s “hey, that kinda looks like a Volvo” design language, expect the next Polestar that makes it to our shores to look a hell of a lot more like this than the S90.

END_OF_DOCUMENT_TOKEN_TO_BE_REPLACED

END_OF_DOCUMENT_TOKEN_TO_BE_REPLACED
We and our partners use cookies on this site to improve our service, perform analytics, personalize advertising, measure advertising performance, and remember website preferences.Ok