Home » Price Hike: The Chevrolet Corvette Will No Longer Be a Sub-$60K Mid-Engined Car 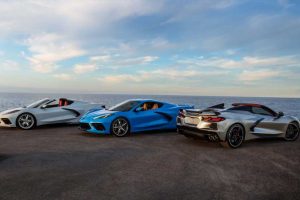 When the much-hyped current-gen Chevrolet Corvette was first announced, it made waves not just for being the first mid-engined Corvette ever, but also carrying on the nameplate’s spirit as a performance bargain you could get for under $60,000. Like the elusive $35,000 Tesla Model 3, however, it looks like the sub-$60k C8 will be a thing of the past because starting today, America’s sports car is getting a $1,000 price bump across all trims, bringing its previous $59,995 base sticker to $60,995.

In a statement to The Drive, a Chevrolet spokesperson confirmed the news but assured that customers who have already ordered a 2021 car by Tuesday would not be affected. 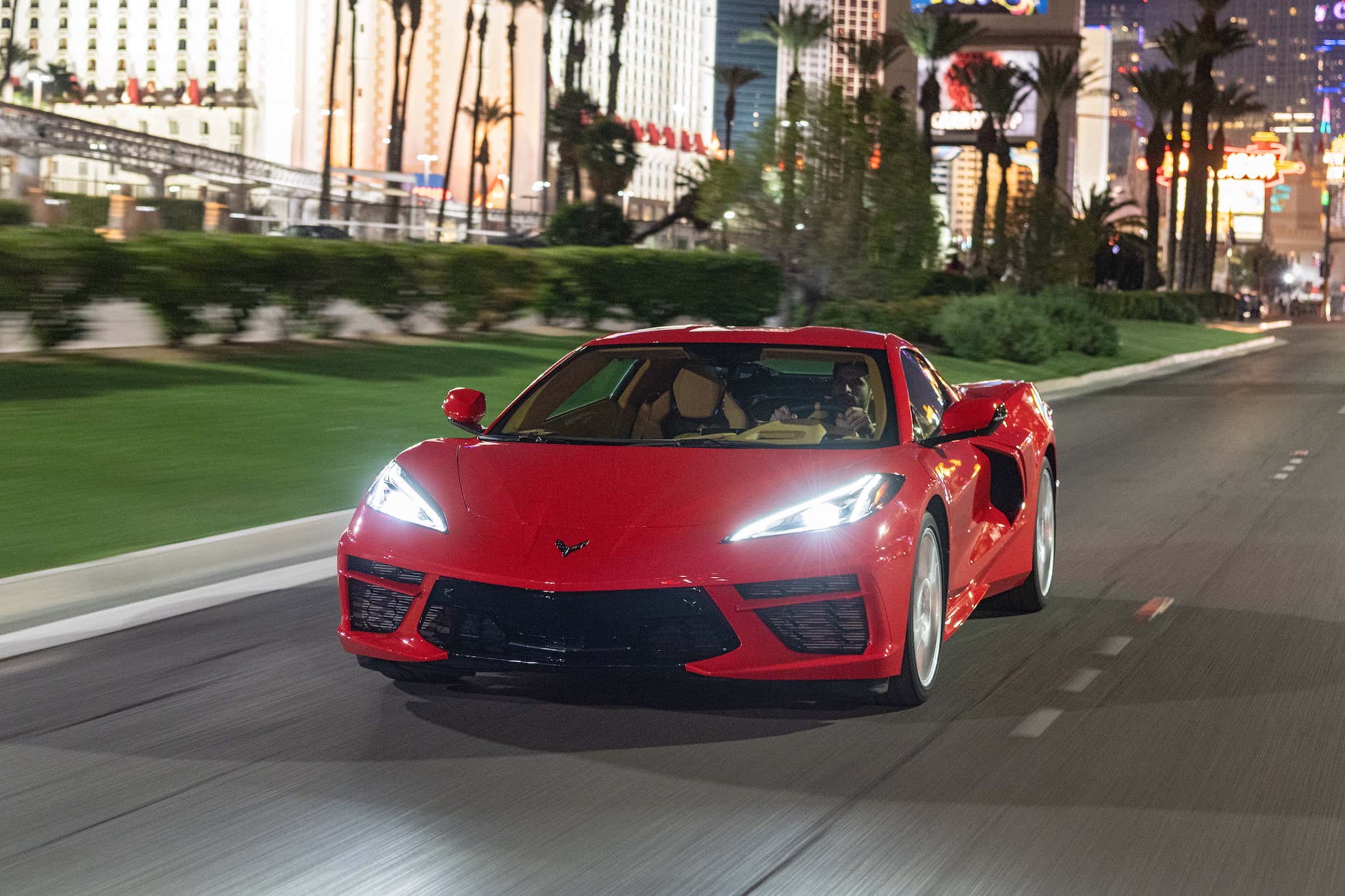 “The MSRP of the 2021 Chevrolet Corvette Stingray coupe and convertible at all trim levels will increase by $1,000 beginning March 1. Customers who have event code 1100 sold orders and beyond by March 2 will not be impacted by the price increase on the 2021 Corvette Stingray. We monitor and adjust pricing on all our products regularly, and we’re confident the Corvette remains a winning formula of performance and attainability.”

To be fair, it’s unlikely a $1,000 price bump will actually do anything to slow down red hot Corvette demand. At $60,000 to start, the new price only represents an increase of 1.6 percent which isn’t even unreasonable when you remember inflation is a thing that exists. Plus, what’s an extra $1,000 stretched over 72 months?

The biggest impact this slightly more expensive Corvette will actually have, we suspect, is that staunch fans of the car will now have to tell people that it offers mid-engined, supercar-baiting performance for about $60k rather than under $60k when they’re arguing with strangers on its behalf on the internet.