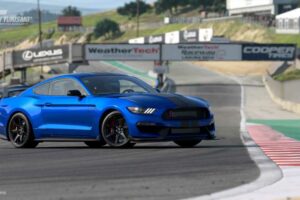 The last time we heard from the creators of Gran Turismo 7, they promised an early April game patch that would not only walk back a wildly unpopular, event payout-nerfing update but also increase payouts for late-stage campaign races and Circuit Experience events. They also said they’d add new events entirely, among other economy-balancing changes and fixes. Well, it’s early April and a new update for GT7 has indeed been released.

According to its extensive patch notes, Update 1.11 appears to deliver everything that was previously promised alongside a large handful of fixes that should make Sony’s racing game a more polished experience. Here’s what’s new with GT7: 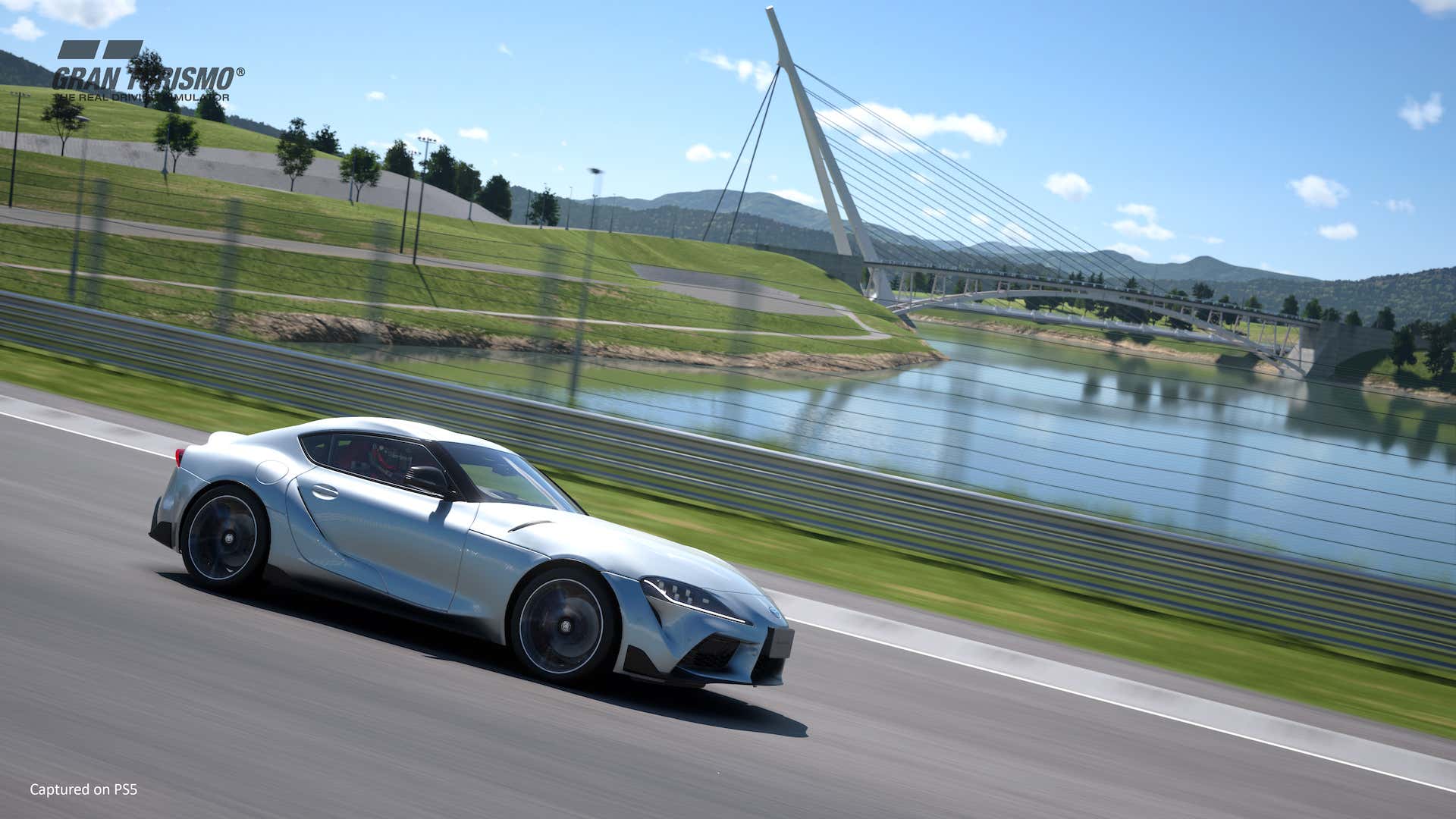 In case you missed it, Gran Turismo 7 found itself in the middle of controversy late last month after it issued a post-release, post-review-period update that saw many event rewards drastically reduced—in addition to knocking the game offline and rendering it essentially inoperable for about 30 hours. Many players interpreted this as a not-so-sly way of pushing microtransactions in which gamers would trade real money for in-game credits and, naturally, people were mad. The game’s creators subsequently apologized and promised to make things right not just with the updates outlined above but also with a free million credits for all existing players.

In addition to the now-delivered changes, Polyphony Digital also promised that players will eventually be able to sell cars but it looks like that functionality will have to wait until a future update. True GT nerds will want to take a look at 1.11’s full patch notes which are quite extensive and detail not just the big progression updates but quite a few interesting technical fixes. 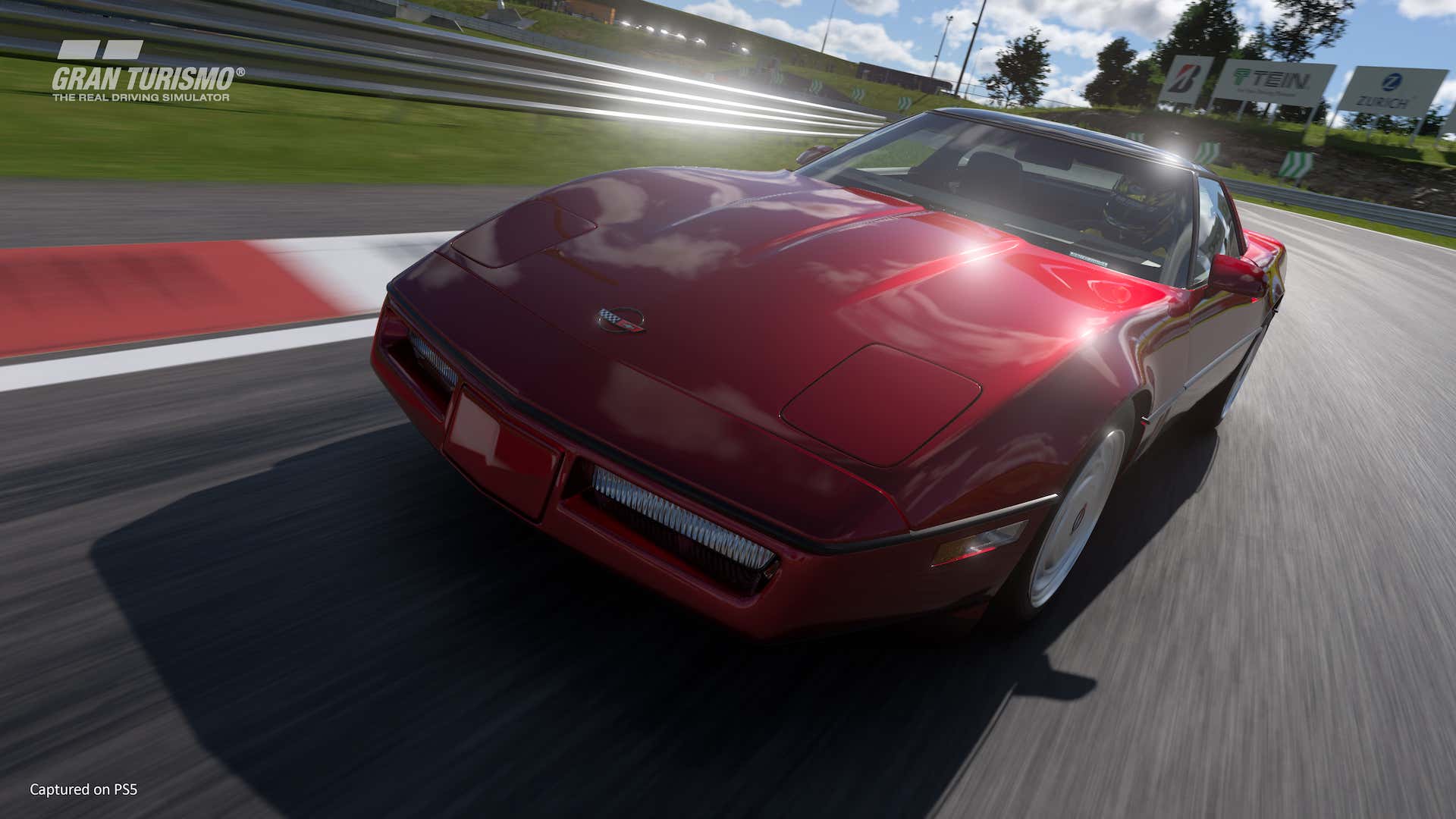 There’s stuff like a corrected aftermarket roll cage for the 1990 Mazda RX-7 GT-X and a fixed rear wheel design on the S. Shigeno Version of the Toyota Sprinter Trueno 1600GT APEX. The driving physics have apparently been improved in regards to how a car lands from a jump, particularly on dirt tracks. Tire smoke is said to now look better when seen through windows and in Race Photos. And possibly my favorite one: “Corrected an issue where after-fire would not stop during certain operations after tuning the muffler of a Toyota Prius G ’09 and Toyota Aqua S ’11.”

Priuses with exhausts that refuse to shut up after a tune? That’s not a bug, that’s a feature.

Got a tip or question for the author about GT7? You can reach them here: [email protected]