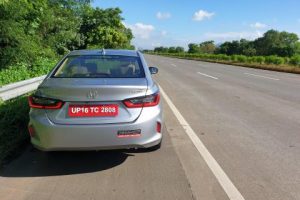 There are many among us who have never ventured beyond city limits, and there are those that mostly drive on the highways.

SS-Traveller recently shared this with other BHPians.

All driving is not the same, and we learn more and more about it as we pile on the miles.

There are many among us who have never ventured beyond city limits, and there are those that mostly drive on the highways. A majority, though, are happy to make do with a mix of driving both in cities and highways. However, we each feel more comfortable driving in a certain environment, and there are pros and cons of driving in either. So which form of driving do you enjoy? Pottering around in the city, or cruising on the highway? Or do you just enjoy being behind the wheel, never mind the kind of roads that you need to traverse? Tell us why.

Thanks to SS-Traveller once again! Check out BHPian comments for more insights & information.