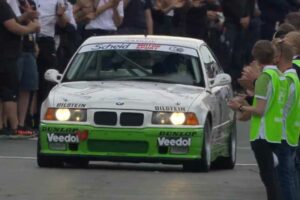 In honor of late motorsport hero Sabine Schmitz, her longtime co-driver Johannes Scheid is leading a lap of the track she called home—the Nürburgring Nordschleife. He’s driving the 1996 BMW M3 “Eifelblitz,” the car in which he and Schmitz won the Nürburgring 24-hour endurance race with in both 1996 and 1997.

The Nürburgring icon passed away in March at the age of 51 after her fight with cancer. 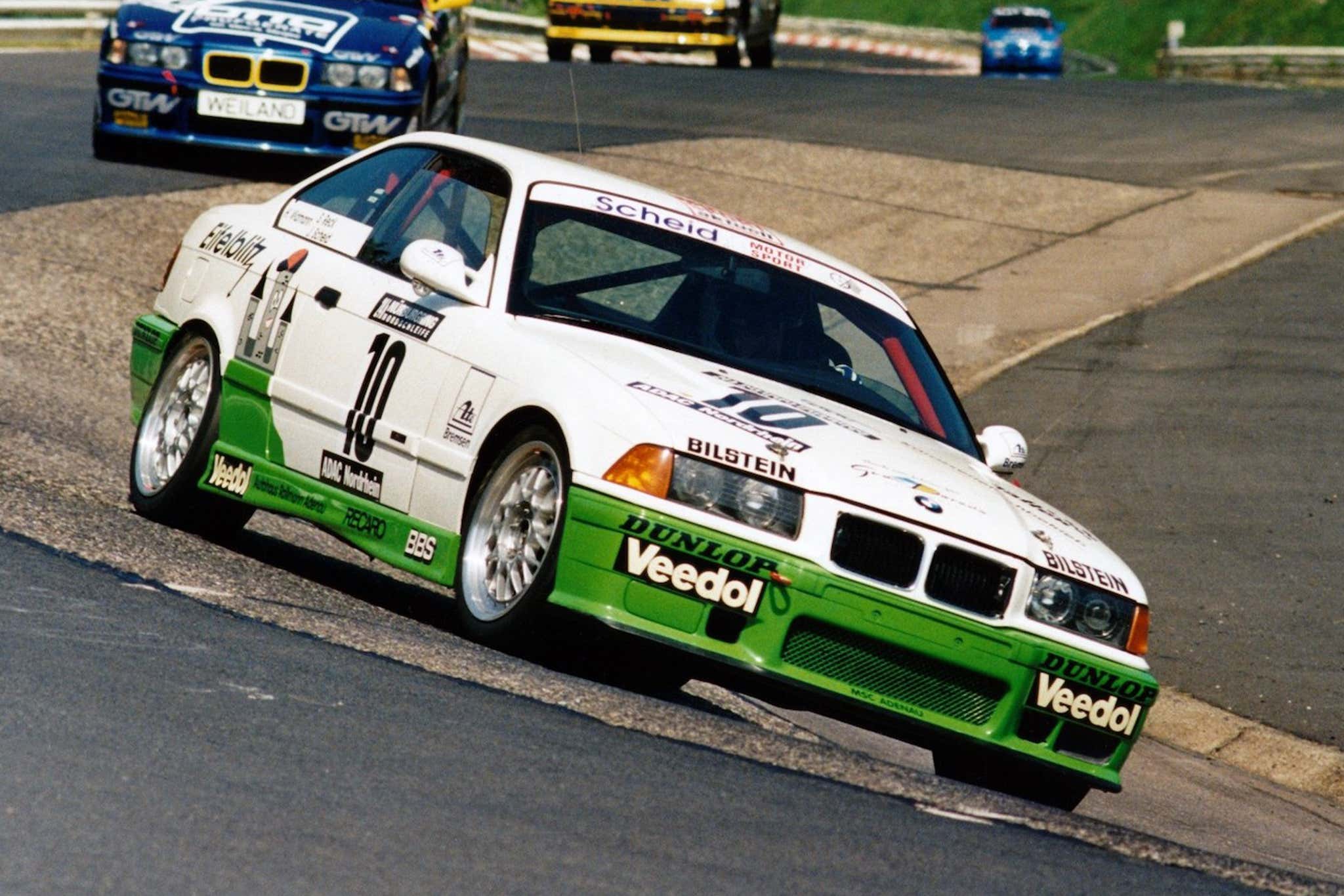 Growing up within the Nordschleife itself, Sabine Schmitz was affectionately known as “Queen of the Nürburgring,” not only winning the German track’s grueling day-long endurance race twice but remaining the only woman to do so at all. Outside of sanctioned endurance racing, she made herself a gearhead household name hustling a Ford Transit van around the Nordschleife on Top Gear back in the famed motoring show’s earlier years. A while after that appearance, Schmitz began hosting another motoring show called D Motor on German TV.

In 2016, the BBC announced her as part of Top Gear‘s regular roster of presenters after Jeremy Clarkson, Richard Hammond, and James May left. Some subsequent on-screen exploits include taking on the King of the Hammers, making Chris Evans vomit with an Audi R8, and humbling a whole lot of Porsche drivers with a Volkswagen GTI Clubsport S around—you guessed it—the Nürburgring.

Scheid completed the lap as everyone gathered for this year’s ADAC Nürburgring 24 Hours. Fittingly, 11 women are on the grid for the race as they, along with everyone else, look to honor Schmitz in their own way. 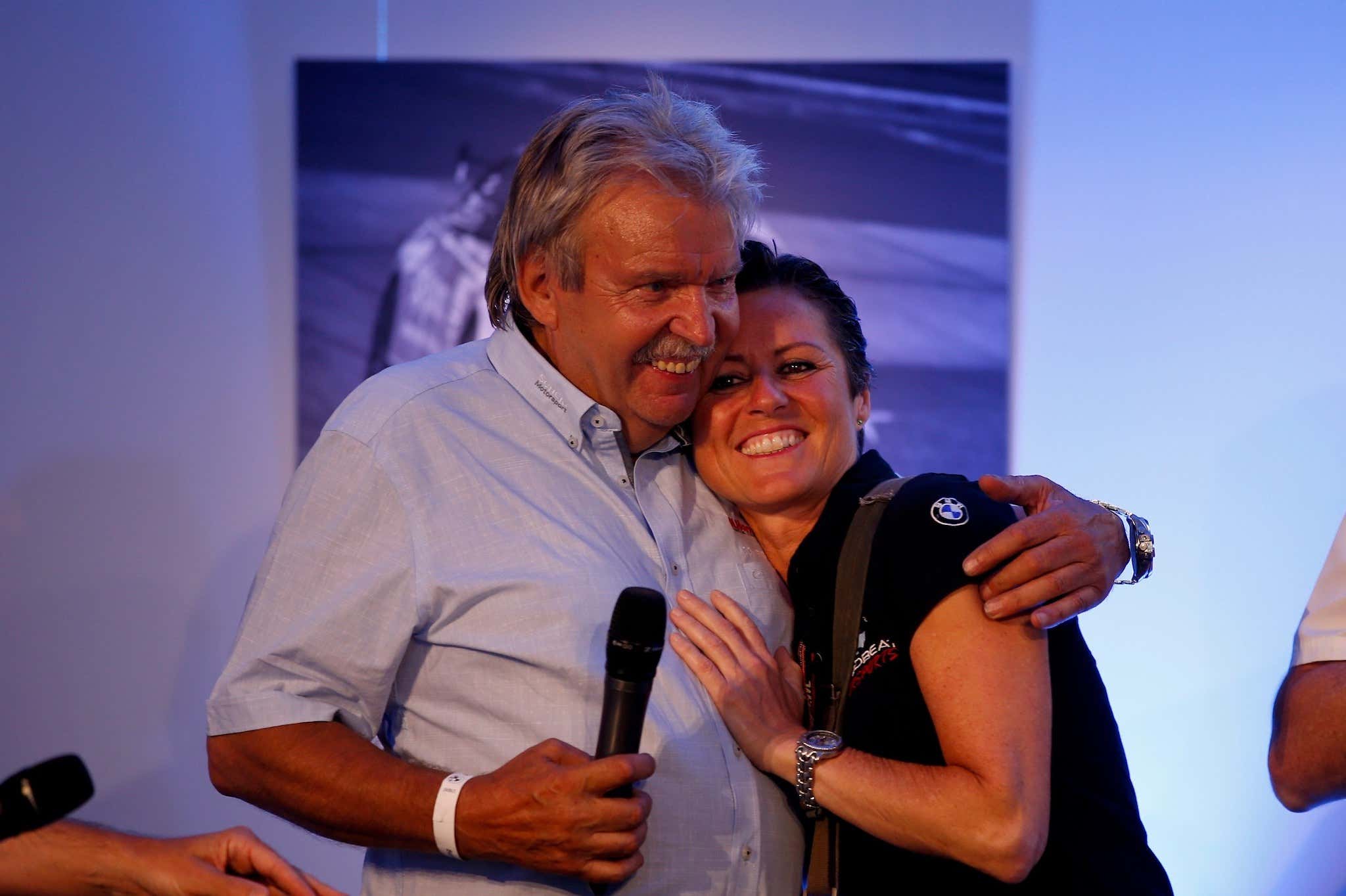