Home » News & Features » Sebastian Vettel Is So Done With Ferrari He Is Selling His F50, Enzo, and LaFerrari

Sebastian Vettel Is So Done With Ferrari He Is Selling His F50, Enzo, and LaFerrari 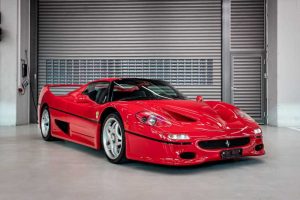 When four-time Formula 1 champion Sebastian Vettel signed with Scuderia Ferrari, he did so in the hopes of emulating his childhood hero Michael Schumacher. Vettel, however, never realized his dream, spending his first two years adrift of the dominant Silver Arrows, another two flinching in direct competition with them, and his last two years being shown up by young hotshot Charles Leclerc. So, having been tacitly shown the door by Ferrari, Vettel seemingly wants to purge his life of the Cavallino, which means liquidating his collection of extremely-coveted Ferrari road cars.

The Vettel collection recently surfaced for sale through British exotics and vintage broker Tom Hartley Junior, who announced the cars’ listings through Instagram. Hartley has an established working relationship with Vettel, having sold off the helmet Vettel wore for his final podium with Ferrari for charity late last year. Now, Hartley is dealing eight exotic cars of Vettel’s, all of which have minimal mileage, and five of which are Ferraris. 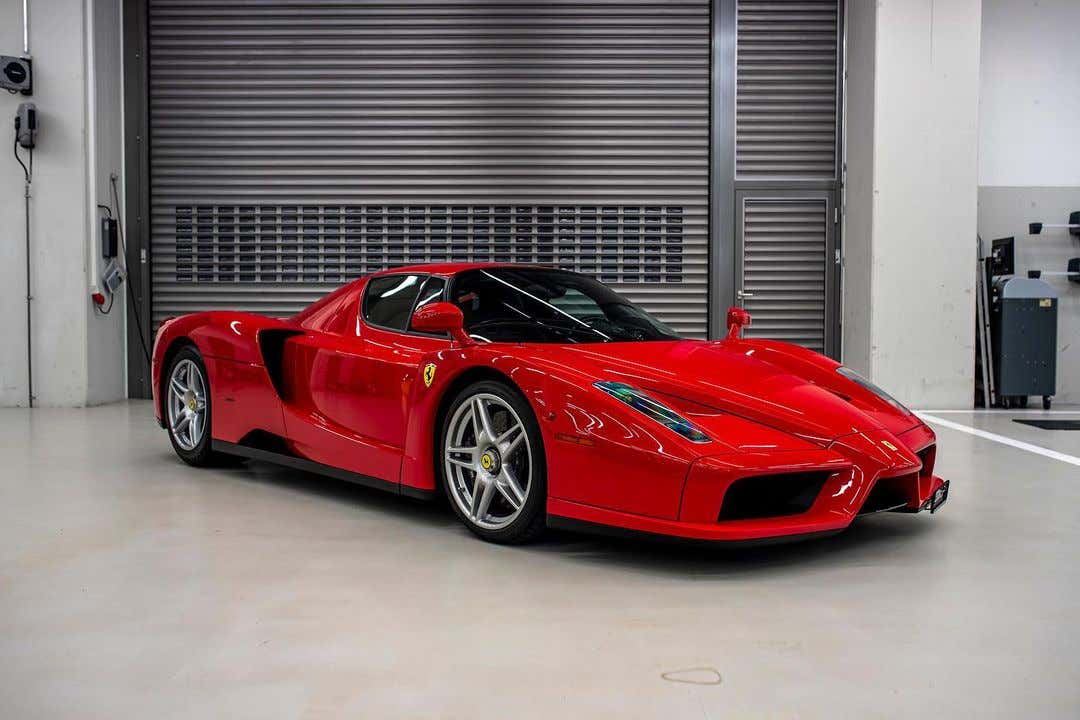 This arrangement’s centerpieces are its trio of mid-engined V12 Ferrari halo cars; an F50, Enzo, and a LaFerrari. These are joined by an F12tdf and a 458 Speciale, Ferrari’s final naturally aspirated, mid-engined V8 supercar. A pair of AMG Mercedes, specifically an SLS and an SL65 Black Series, accompany them—both might remind Vettel of the ingenious team that rained on his Ferrari title dreams.

Inexplicably, there’s also a BMW Z8 in there, a car one can’t help but wonder if Vettel nabbed during his early F1 days with BMW-Sauber. A company man, perhaps? We’ll know for sure if Vettel starts showing up to Grands Prix in an Aston Martin DBX—don’t expect him to rock a Valkyrie; it’s might be tied a little too closely to Red Bull for his taste.