You ever look at a photo posted online and wonder how, exactly, something happened. That’s the feeling we get when we look at a trio of images posted to Reddit that show an oddly damaged Ford Fusion Hybrid. The photos show the red sedan with the bottom third of the front rims missing. Where have they gone? Apparently, miles and miles of asphalt ground them down.

According to the Reddit post, a motorhome was flat towing the Fusion, which led to the damage. Flat towing is where you can tow a vehicle on its own wheels. Some vehicles require a trailer for the front wheels to keep them from spinning, which could cause damage to a car’s driveline. Surprisingly, according to Reddit sleuths, the Fusion Hybrid, with its continuously variable transmission, can be flat-towed – but only if the transmission is put into neutral. 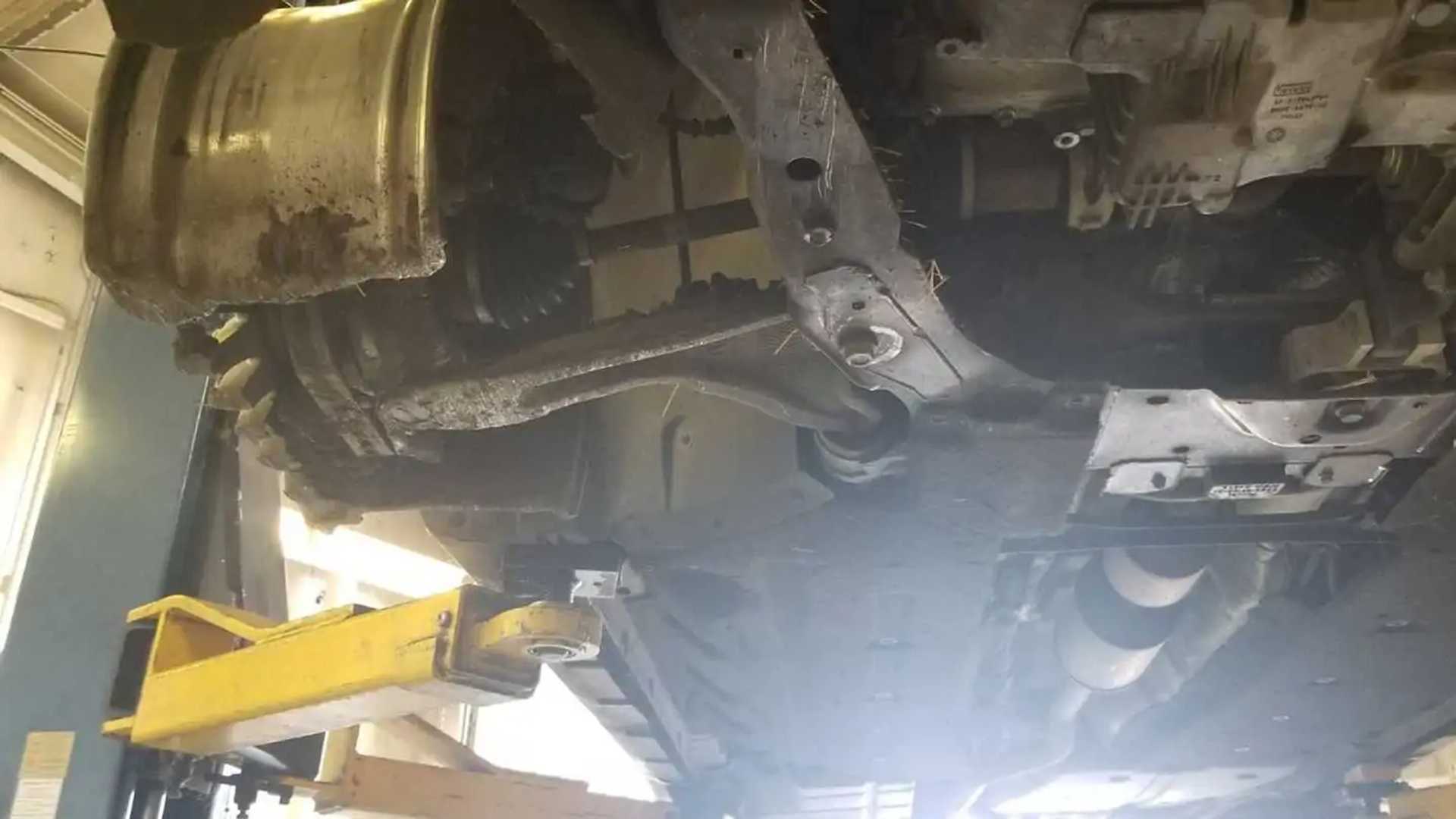 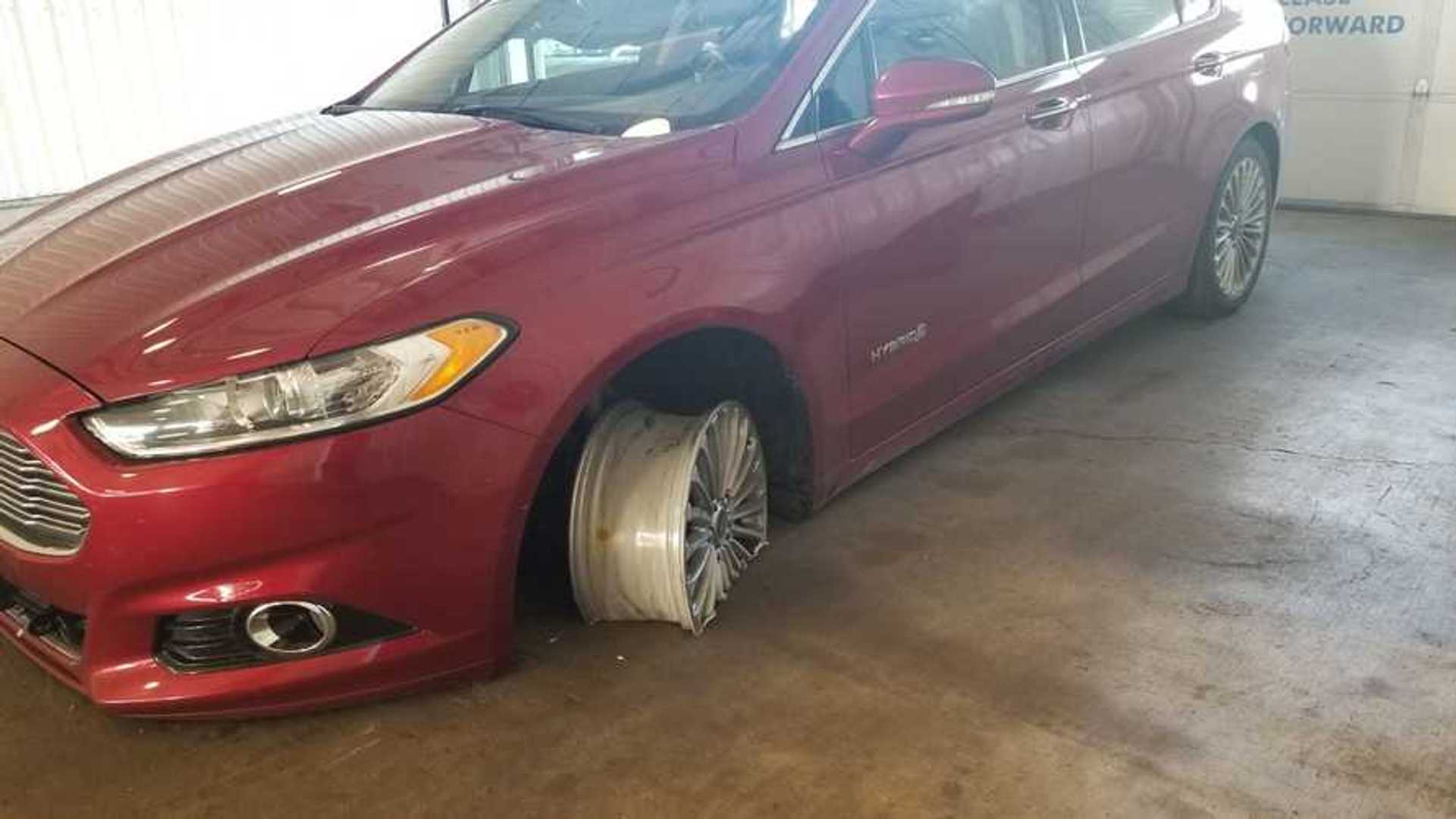 The red car in the photos wasn’t – it was left in park. It’s not clear for how many miles the motorhome towed the Fusion, though judging by the amount of damage done, it was a ways. A photo underneath the car shows damage to the brake rotors and lower control arms. It also looks like the frame was scuffed, too. The photos can’t show any damage done to the engine or transmission, which could be significant once its taken apart.

We’re surprised there’s this much damage to the Fusion. It would seem that grinding away huge chunks of metal on public roads would cause quite a scene. Did anyone try to get the driver’s attention? Wouldn’t there have been sparks shooting out from under the car? If anything, this should serve as a reminder to always check the vehicle your towing before taking off. And keep an eye on those mirrors for any sparks or drivers trying to get your attention.

END_OF_DOCUMENT_TOKEN_TO_BE_REPLACED

END_OF_DOCUMENT_TOKEN_TO_BE_REPLACED
We and our partners use cookies on this site to improve our service, perform analytics, personalize advertising, measure advertising performance, and remember website preferences.Ok