Seeing Mid-America Raceway Get Reclaimed by Suburbia Is Depressing 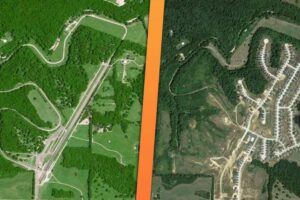 All good things eventually come to an end, and that’s certainly the case with racetracks. Over the years, circuits, street courses, and dragstrips everywhere have ended up closing for various reasons. In fact, there’s an entire Wikipedia page dedicated to keeping track of defunct motorsports venues. It’s a long and sobering list, but it doesn’t include one track that’s been languishing before America’s eyes for more than a decade now: Mid-America Raceway in Wentzville, Missouri.

Built in late 1965, MAR was the home of both a 1,200-foot dragstrip and a 2.89-mile racing circuit. After a long life hosting hundreds of races, the track was sold to a housing developer in 2005. Asphalt was torn up, facilities were removed, and the drag strip was turned into the Huntleigh Parkway; main street suburbia. The rest of the circuit has been gradually deteriorating, giving way to nature ever since. 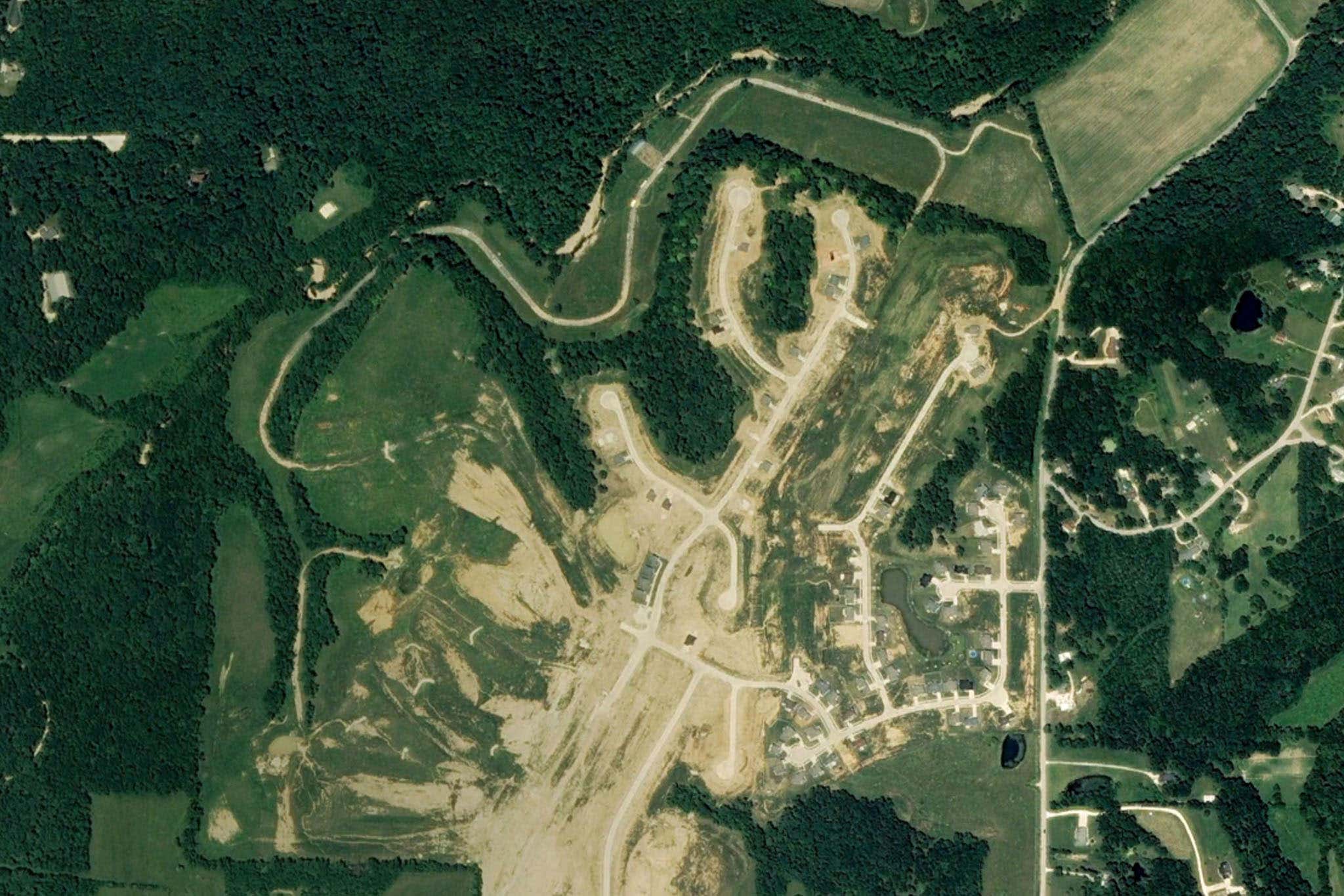 At one point MAR hosted SCCA races, motorcycle races, drag races, and a slew of other motorsports events. Use of the road course reportedly came to a halt in the mid-’80s according to members of the Ghost Tracks and Circuits Facebook group who raced there when it was open. The drag strip located on the main straight survived, though. It continued to be used into the new millennium with the last race held there on Oct. 31, 2004, according to dragstriplist.com.

Shortly after that, it was sold to a developer who decided to turn much of the area of the former track into a suburb. The infield of the circuit began to be dotted with cul-de-sacs as early as 2006. Below, thanks to years of Google Earth data, you can witness the circuit’s gradual deterioration. The first image was taken in 2003, and the last was snapped just three years ago in 2018. 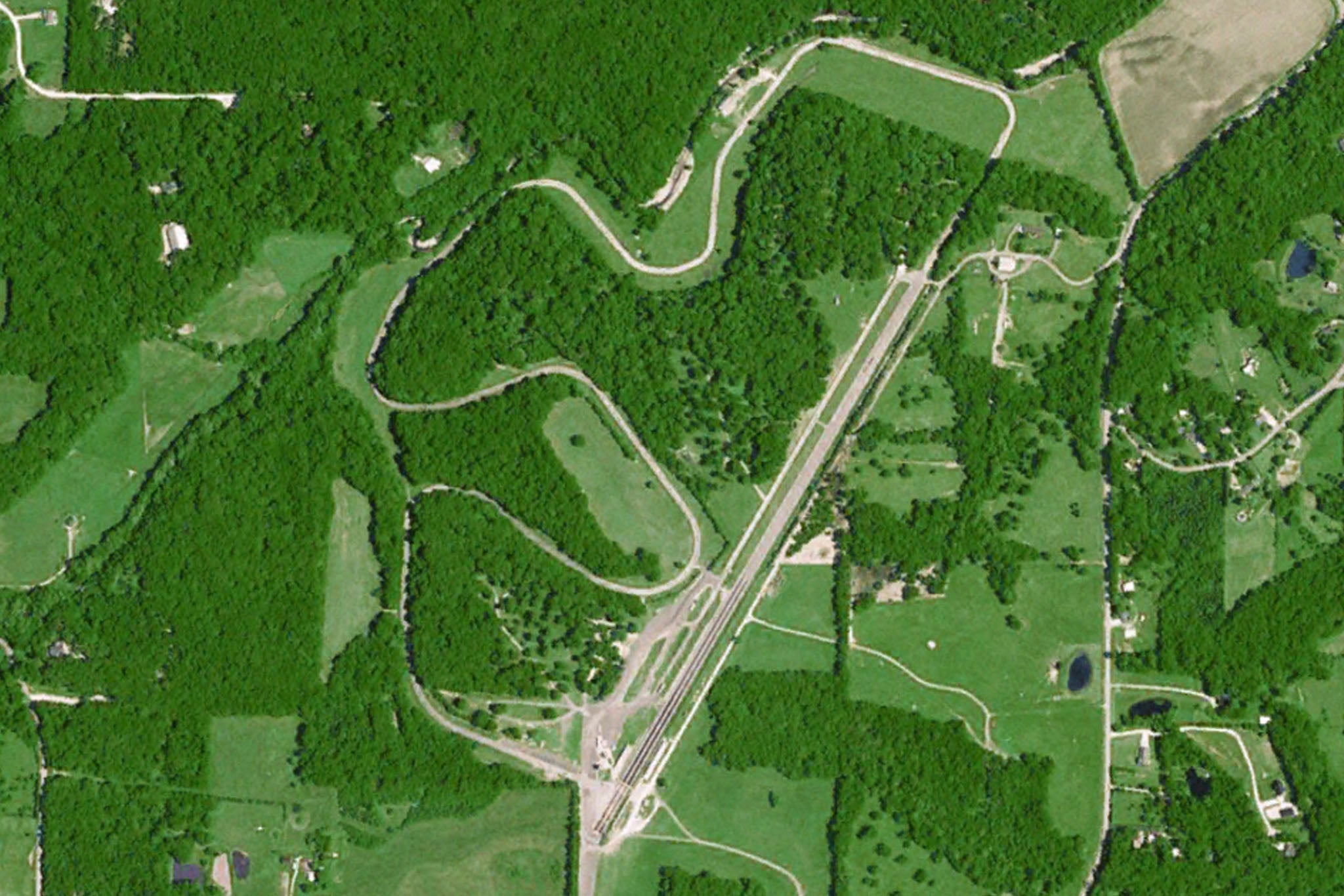 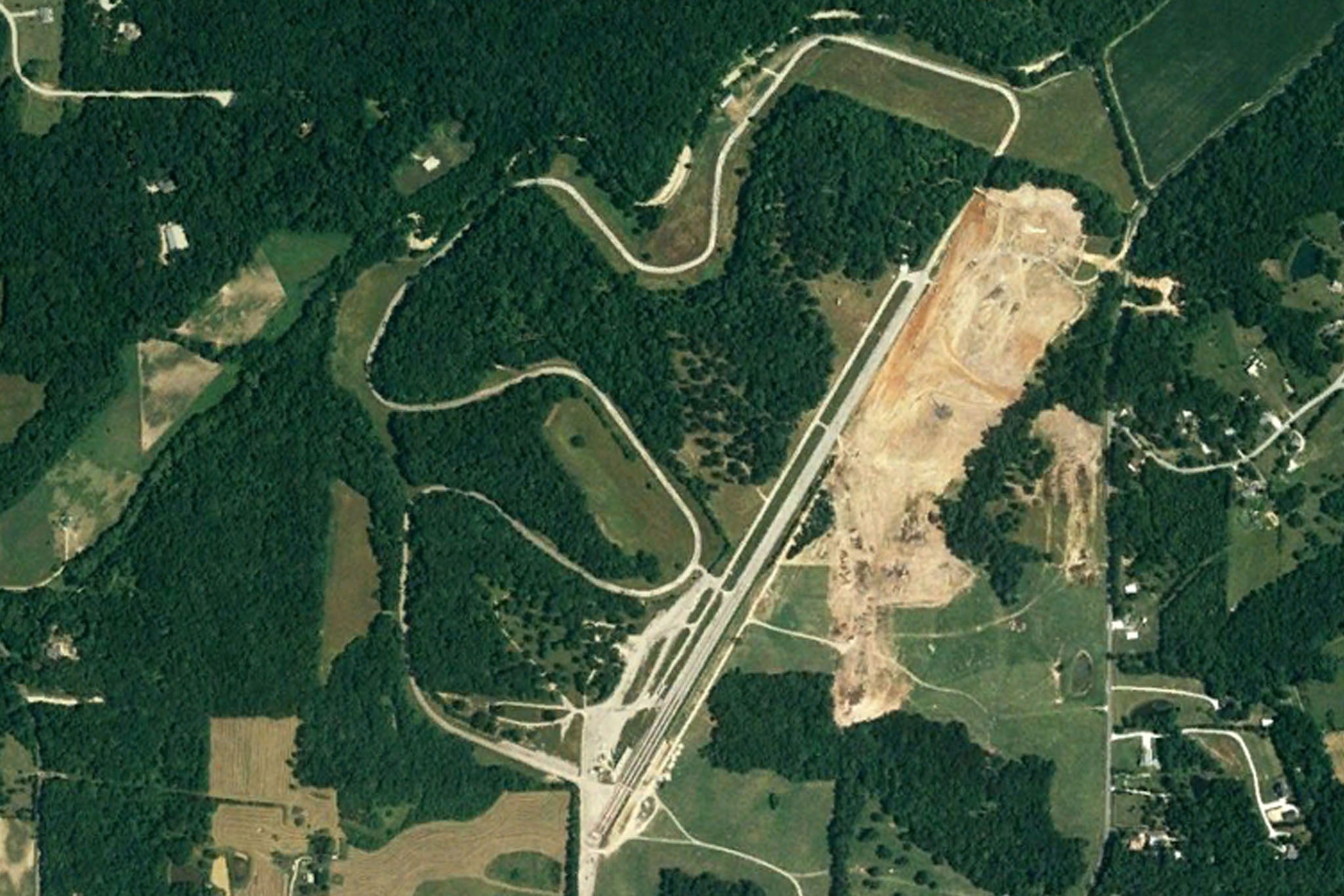 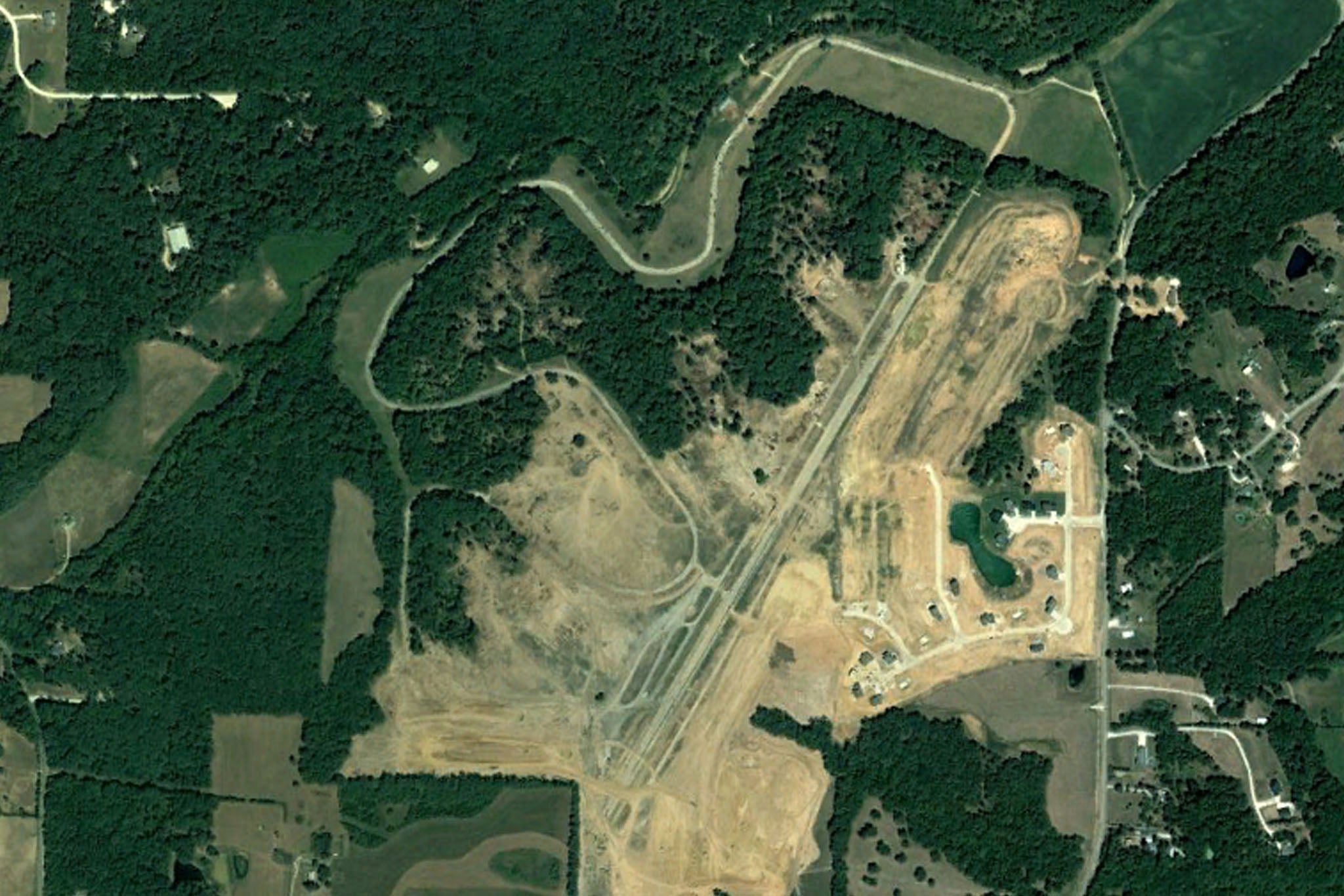 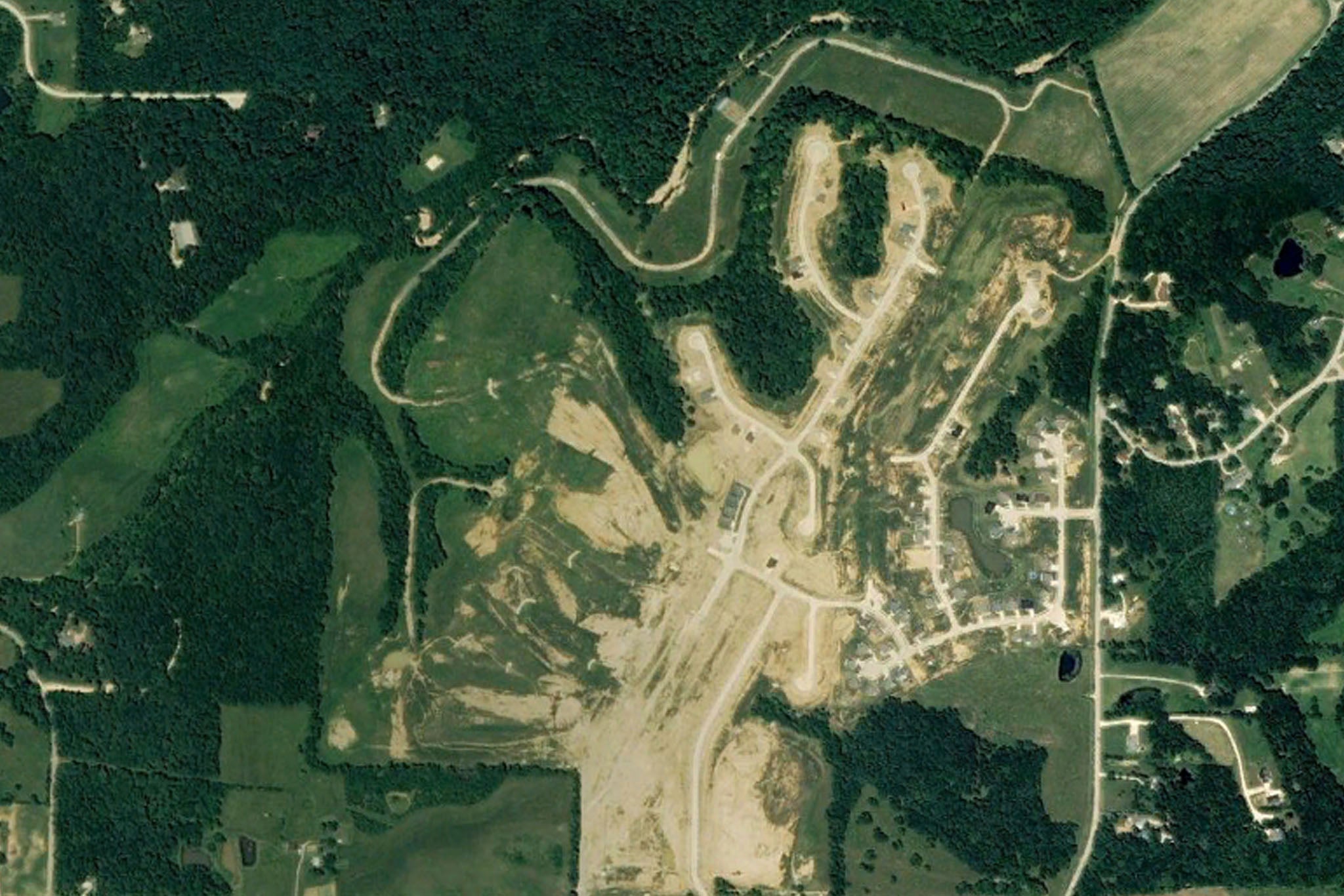 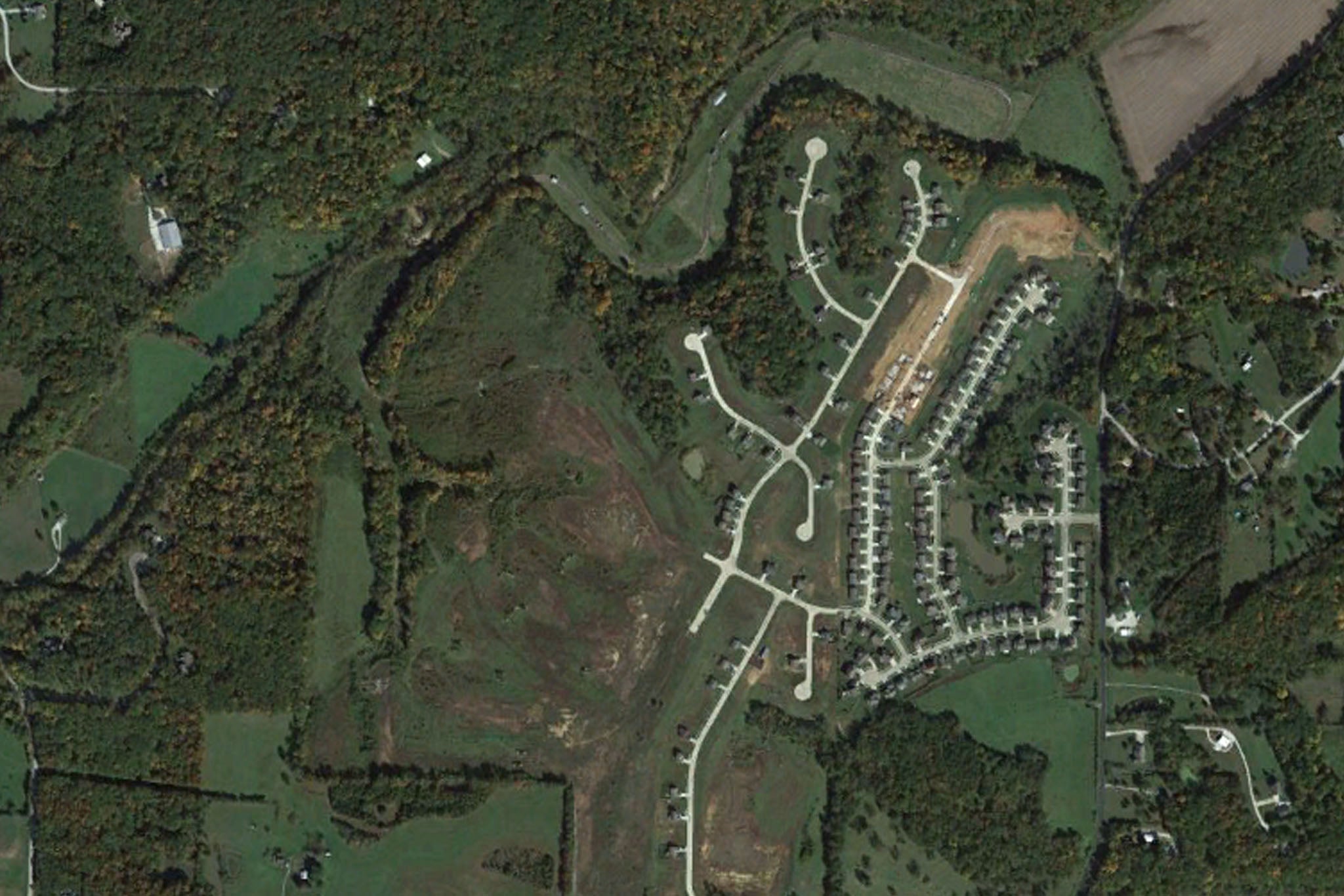 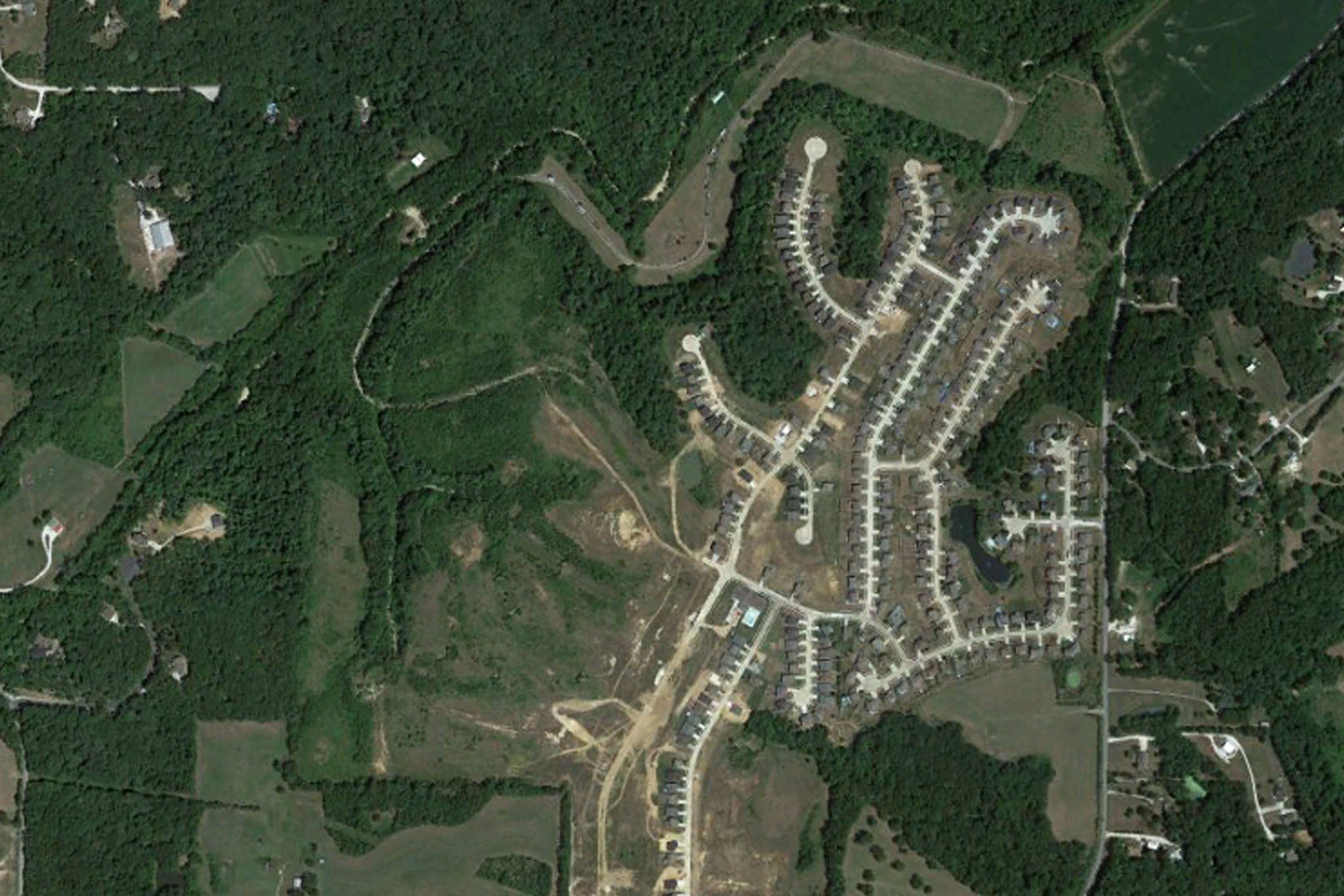 Gradually, the track surface faded away but it hasn’t completely deteriorated yet. A visit by a local motorsports enthusiast in 2016 shows much of the track surface still exists, although it’s very rough and in some instances covered with random structures and abandoned machinery.

As to why the track closed and the land was sold, it’s unclear. Big names like Paul Newman once raced there in the 1970s, but in the end it’s likely that the track had simply had its heyday, and the temptation to sell what was evidently at least somewhat valuable land was too great. Racing and race tracks are expensive, and it’s a sad reality that not all of them stick around forever.