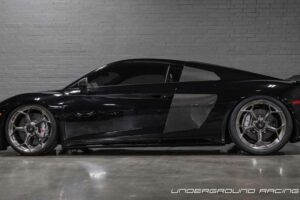 Remember when Audi offered that glorious gated manual in its flagship R8 supercar? Driving anything with a transmission like that is an experience, and the click-clack of a gear change is one of the most satisfying sounds. Listen here if you don’t believe me. Sadly, buying a brand new R8 with a manual transmission of any kind has been impossible since 2015, and it may soon be the same story for anyone wanting an R8 with an internal combustion engine.

Unless, of course, you happen to be a customer of Underground Racing in North Carolina. As one of the shop’s customers discovered, with enough desire and cash, just about anything is possible—including a twin-turbo, manual-converted 2020 Audi R8. 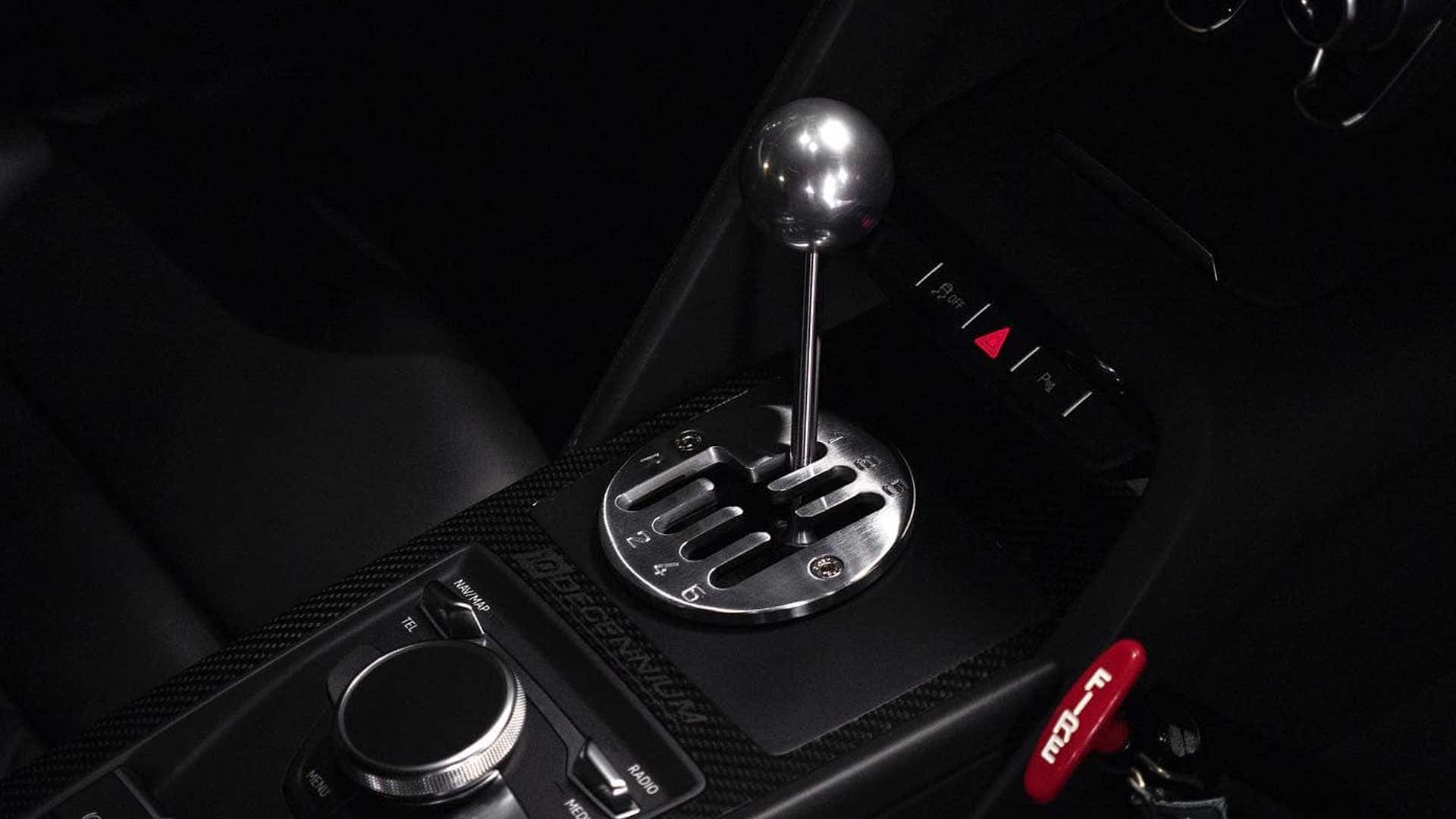 On its own, the R8’s stock 5.2-liter V10 is a stout engine that’s also found under the hood of Lamborghini’s Huracan. But in this car, a pair of turbochargers and a whole laundry list of upgrades crank up the insanity to 1,500 horsepower.

It doesn’t end there, of course. The owner of this car, Danny, has had a few cars sent to Underground Racing for twin-turbo conversions. There was his Lamborghini Gallardo, a Huracan Performante, and his first-gen Audi R8. This particular build featured a more driver-centric mod, though: a third pedal.

The shop was able to fit a six-speed manual transmission in place of the factory dual-clutch auto, eliminating that pesky “problem” that manual purists found with the current-gen R8. And on top of featuring a proper row-your-own gearbox, Underground was sure to make it properly gated, meaning that click-clack is back, baby.

Underground Racing says that the Audi six-speed transmission is “upgraded,” and that it still maintains factory-like drivability despite having an aftermarket clutch installed. There are more fun features baked into the car, too, thanks to its JRR engine management system which enables rolling anti-lag, launch control, drift mode, and more.

The shop doesn’t mention how much the conversion costs or how long it took to complete the build. However, it does invite anyone with an R8 or Huracan to reach out if they want to have a proper manual transmission fitted to their own car. For everyone who prefers to be a window shopper, just keep your eyes peeled, because Underground Racing says that it’s releasing a video of the car in all its shifty glory.