Skoda Slavia 1.0 TSI AT: Observations after a couple of road trips 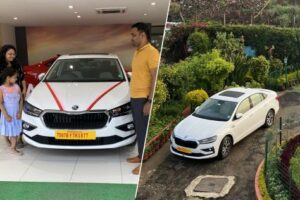 The car was put to test on all kinds of terrains – highways, ghats (uphill & down), gravel roads, kacha roads, muddy roads – thanks to the rains on the Nilgiris.

BHPian ranjith86 recently shared this with other enthusiasts:

I am here to share my driving experiences with our brand new Skoda Slavia. We booked the Style AT 1.0 TSI for my wife on Women’s Day – 8th Mar’22, and the car was delivered to us on 25th Mar’22. 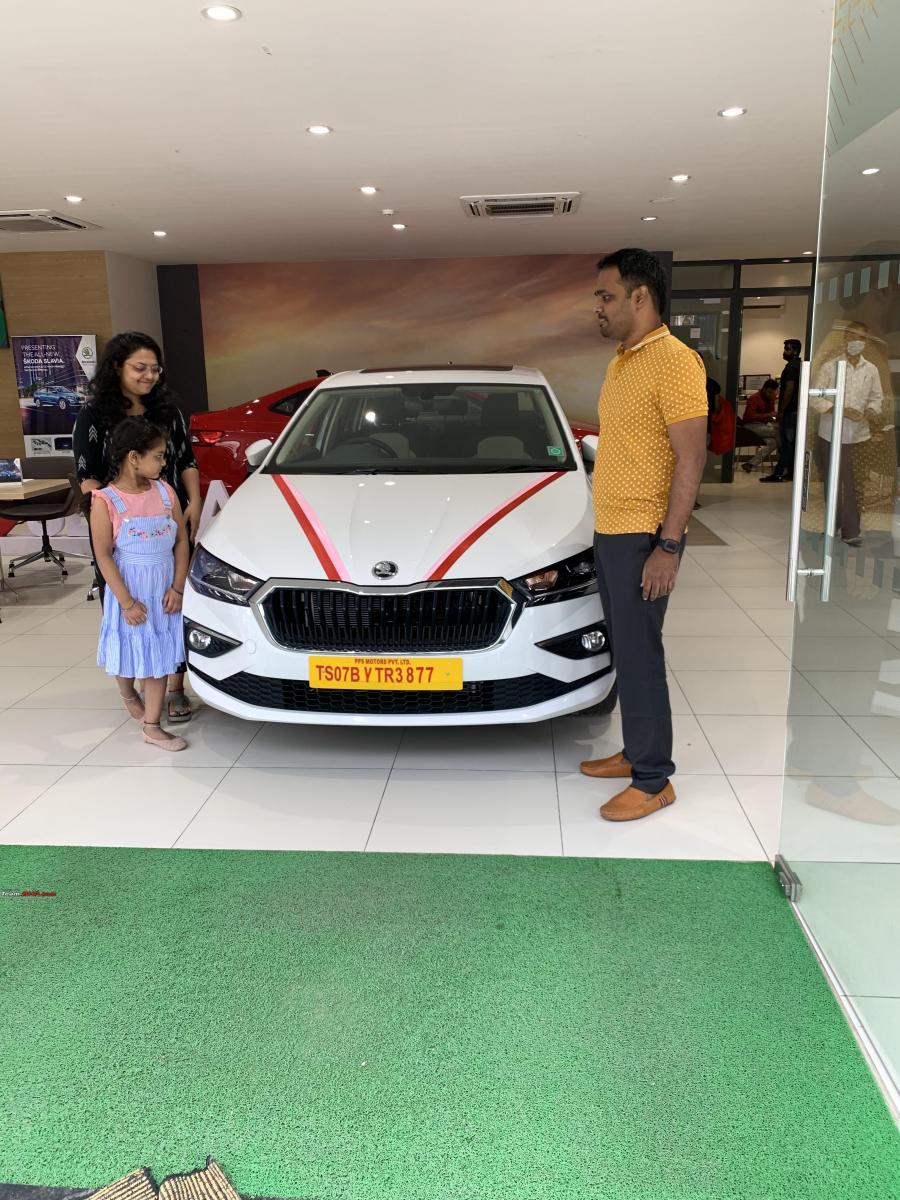 We had to compromise on the colour for a quick delivery, got white instead of red. The same day after a puja at the temple, we were off for a 10 day long road trip starting from Hyderabad. We were 5 adults with a kid for the trip. Our travel route was Hyderabad-Bengaluru-Coimbatore-Ooty-Mysore-Bengaluru-Hyderabad. The car was put to test on all kinds of terrains – highways, ghats (uphill & down), gravel roads, kacha roads, muddy roads – thanks to the rains on the Nilgiris. They offered the much needed break for us from the raising mercury levels in Hyderabad.

A week after returning from the KA & KL trip, we took off on another long drive on the following Easter weekend. This time it was a religious trip to Maharastra. The travel route was Hyderabad-Aurangabad-Shiridi-Kolhapur-Solapur-Hyderabad. The roads on offer were nothing great, except for the new highway connecting Kolhapur & Solapur, all other roads were typical Indian roads.

Let me establish the fact that I have been an MSL cars user thus far. Had a Baleno diesel in 2016, bought an Alto K10 AMT for my wife in 2018, exchanged the Baleno for a Brezza AT diesel in 2019, exchanged the Alto for a Slavia and continue to use the Brezza for my daily office commute in Hyderabad. Most of you might have already guessed that I would have experienced a world of change, no denying that fact, yes I did. I was blown away by the sheer comfort and confidence the car offered while driving.

Now coming to my observations:

All said and done, I am having a lot fun and enjoying driving the Slavia.

Now that we have two cars in the parking – Brezza & Slavia, My daughter says lets take the Soda (instead of Skoda) out today. Thanks for your time.