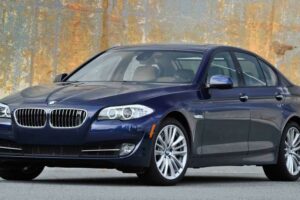 We all know how painful car shopping is right now. Drivers face inflated prices, scarce inventory, and on the chance that something is broken and needs to be warrantied, long repair times. A Pennsylvania man recently felt the squeeze after he hit a deer with his car, leaving him hunting for a new ride during what is one of the worst supply chain shortages ever.

John Pierce, the man whose 2010 Mercedes was totaled in the incident according to NJ.com, spent the next 10 days looking for a new car. He eventually found one that he liked, but by the time he made it to the dealership, it was already gone. Eventually, Pierce found a used 2012 BMW 550i xDrive at a dealership more than an hour away for roughly $17,000. It was luckily still on the lot when he arrived, but that used German luxury sedan proved to be an expensive lesson in the importance of getting a pre-purchase inspection (PPI). 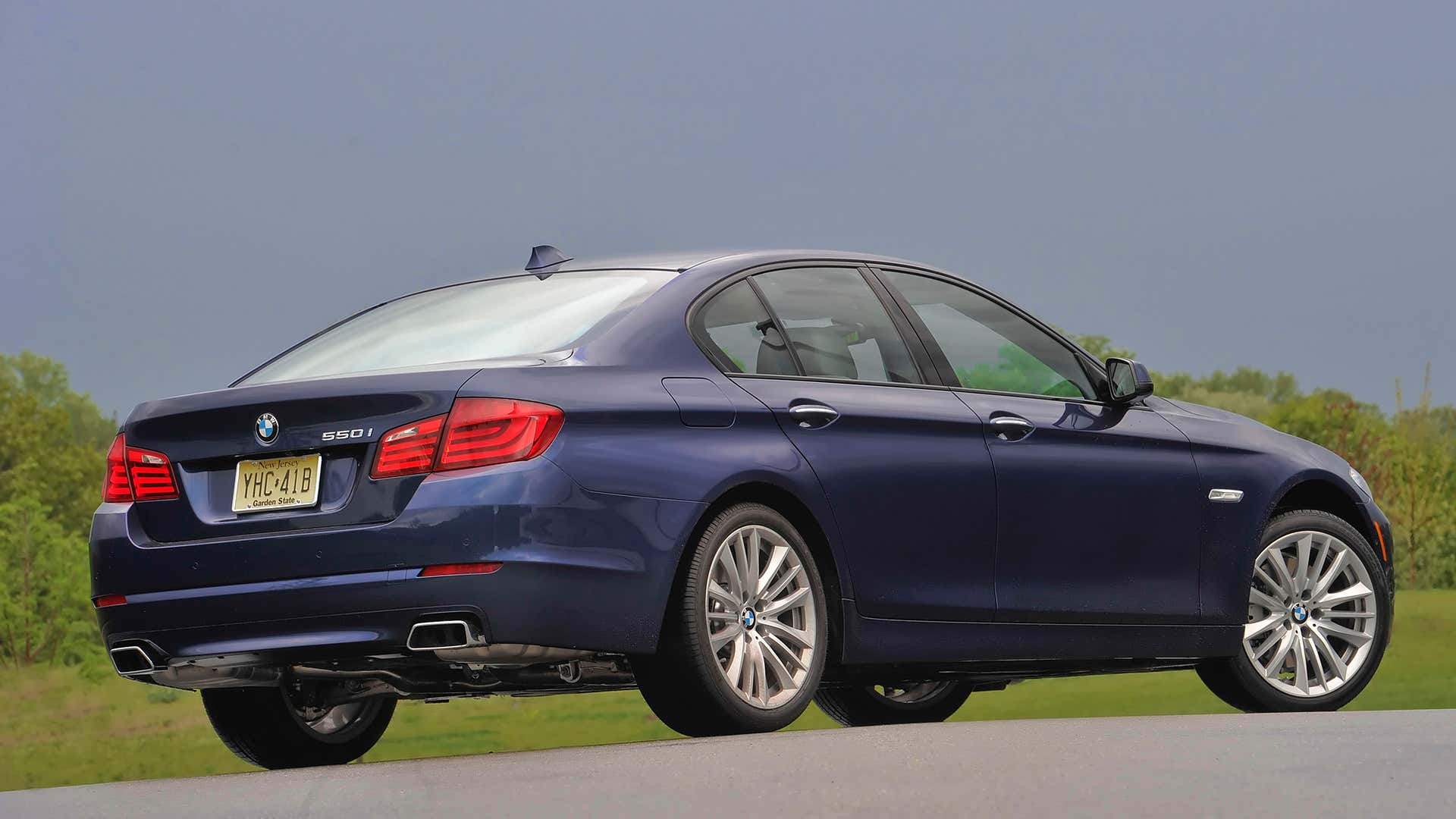 Now, the 550i wasn’t perfect, but beggars can’t be choosers in the carpocalypse. Pierce scooped the car up despite its visible flaws, like a non-functional rear power sunshade that he says the dealer promised to fix. Visible problems were just the tip of the iceberg; over the next 27 days, his car would spend 22 in the shop.

By day three, the BMW’s iDrive system alerted Pierce that his car’s oil was low. He brought the car to a local mechanic who diagnosed the car with an oil leak along with a torn axle boot. Pierce returned to the Jeep dealership where he purchased the car, expecting all of his problems to be remedied—the oil leak, his axle boot, and the rear sunshade he was reportedly promised.

That didn’t happen. Instead, Pierce finally broke down and ponied up the cash to take his car to a local BMW dealership.

To his surprise, the oil “leak” was actually part of a larger oil consumption problem that plagued the 550i. The dealer fixed this for him as it was tied to a class-action lawsuit, despite the car having high mileage and being out of warranty. It would have otherwise cost a whopping $9,600. 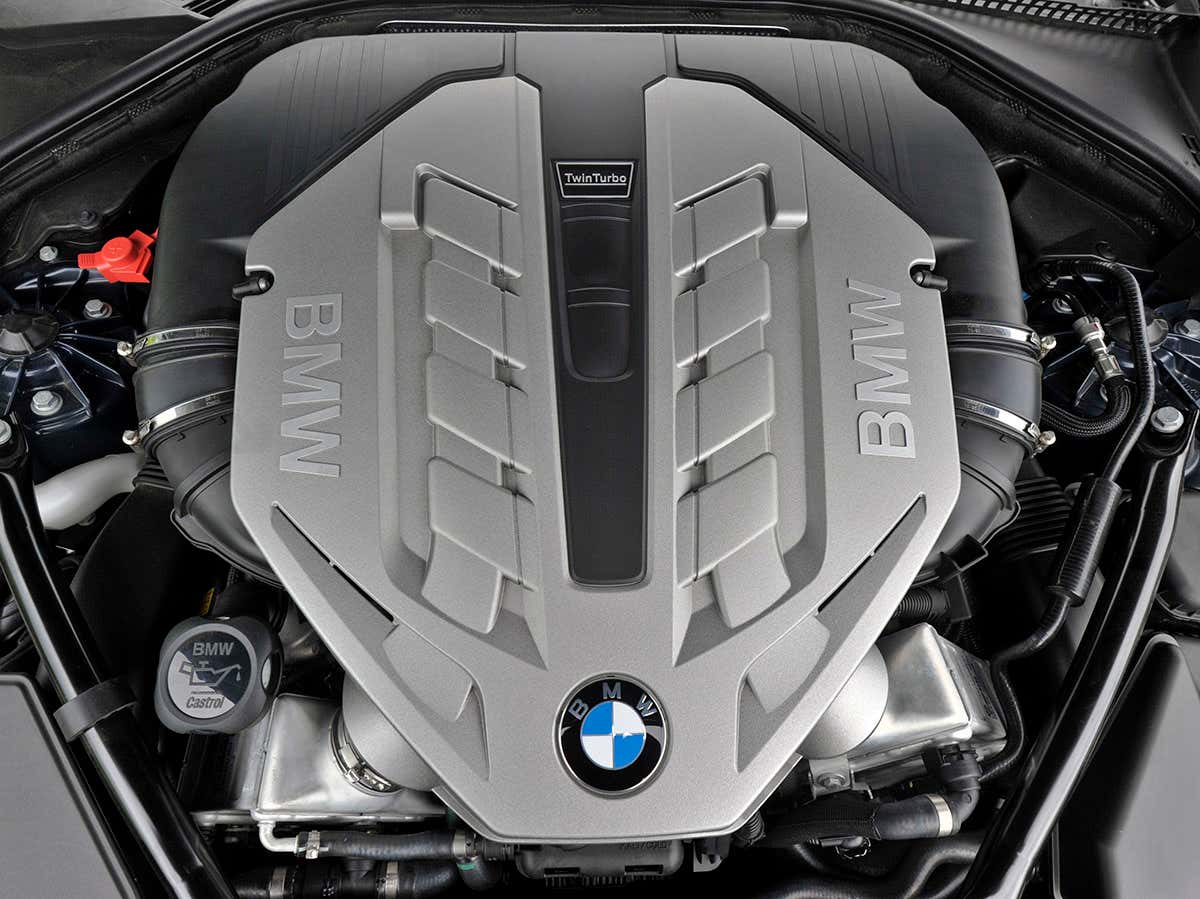 There were still other issues that needed to be remedied, though. The car had a radiator leak, issues with unspecified bushings, and a worn driveshaft flex joint—plus, there was that pesky axle boot. The tires also needed to be replaced to pass a safety inspection, then there was a cracked wheel, it needed an alignment, and he was charged a diagnostic fee. In all, he was on the hook for $5,150. He opted not to fix the $1,200 rear shade.

Pierce has since been battling with the dealership, filing complaints with the Better Business Bureau and New Jersey Division of Consumer Affairs. So far, only the BBB—which has no legal power in the matter—has responded. It has since closed Pierce’s complaint against the Jeep dealership given that the car was sold as a used model and not a certified pre-owned.

The case of the BMW is a cautionary tale to all used car buyers: get a pre-purchase inspection. If you’re not handy with a wrench, simply ask the selling dealership to have your mechanic complete a PPI prior to signing any paperwork. On average, these inspections cost less than $200, and if Pierce opted for one, he may have spotted some issues ahead of purchase.

“I specifically selected a dealership to purchase a car because of concerns about possibly purchasing a flood-damaged car,” said Pierce. “I wasn’t flooded, but I sure have been burned.”