A concept that looks to be almost production-ready was just unveiled by Lexus ahead of the 2019 North American International Auto Show in Detroit: the Lexus LC Convertible Concept, and it’s a drop-dead gorgeous droptop.

Lexus makes a bold statement when they say that “ultimate beauty” is the expression they gained inspiration from when designing this concept—because, well, it does resemble ultimate beauty. It’s really not that different from the existing LC coupe minus a roof, but it sure looks good topless. Lexus touts the LC Convertible Concept as “an aspirational halo vehicle” for the brand. In terms of a halo car. It’s still no LFA, but we’ll definitely take it. 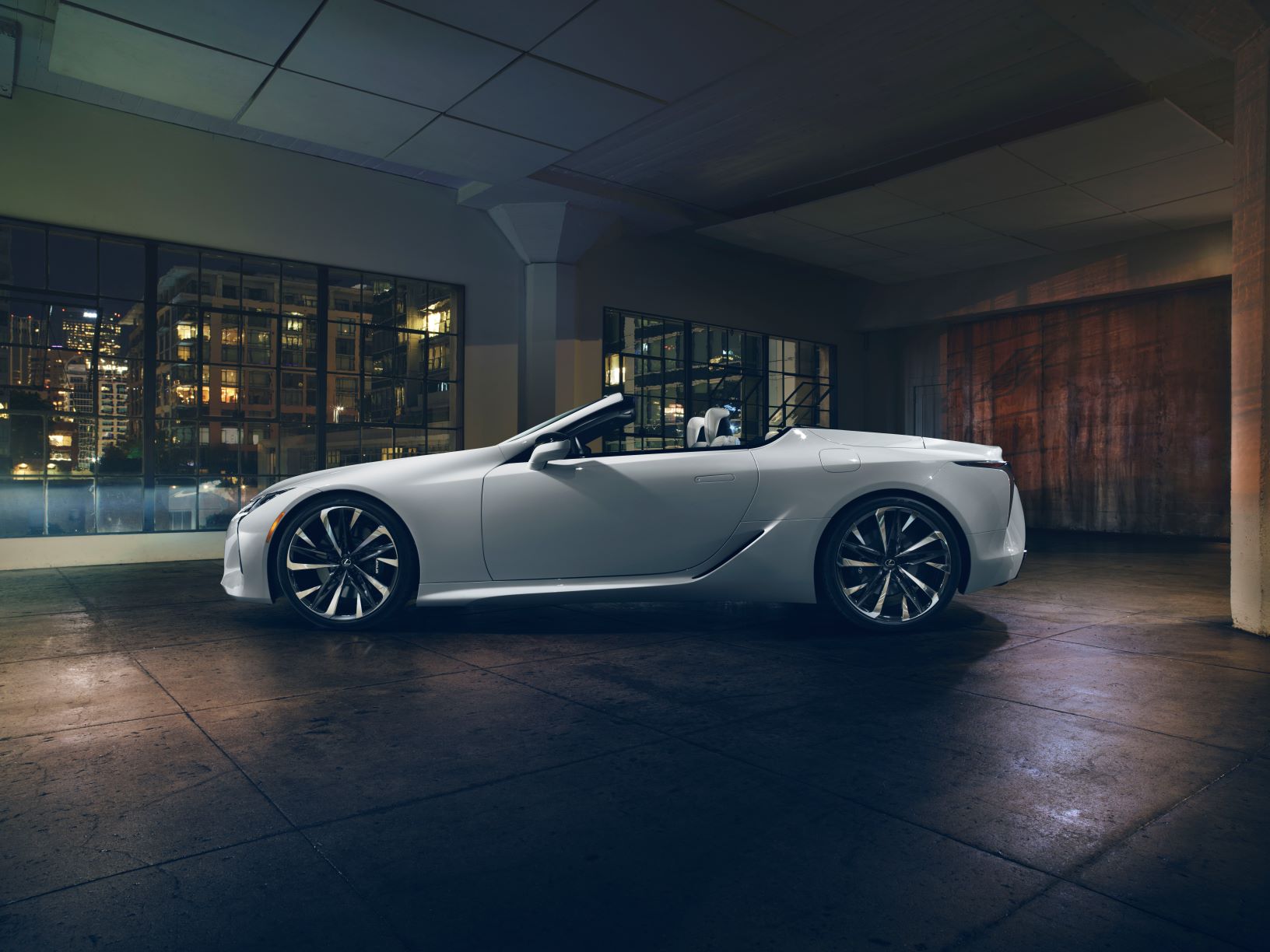 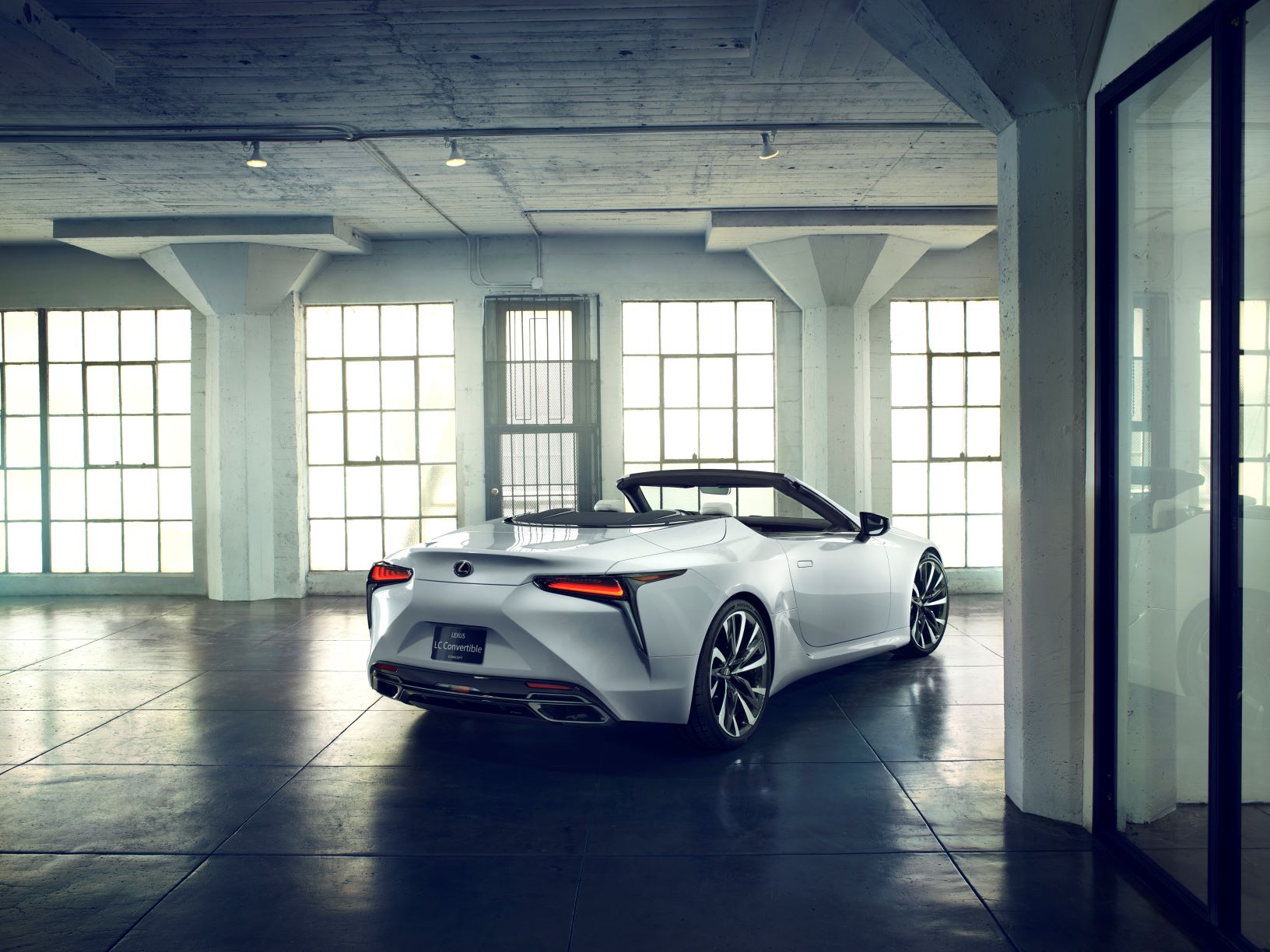 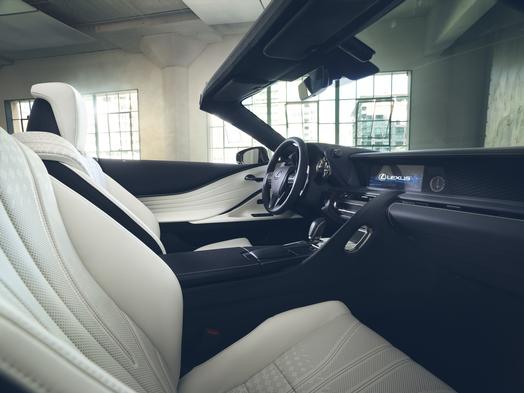 We can’t give you any performance specs since it isn’t a production model, but let’s assume that it’s powered by the same 5.0-liter V-8 that makes 471 horsepower and 398 pound-feet of torque in the LC 500. We also wouldn’t be surprised to see a hybrid variant sharing the 3.5-liter hybrid V-6 in the LC 500h which makes 354 total system hp and gets a combined 30 mpg fuel economy rating. As for a starting price, we’d expect to see the LC Convertible add a few grand to the LC’s $92,200 starting price.

While Lexus won’t confirm it, it only makes sense for this concept to go into production. Most of the time when we see a concept car that actually looks like it could already be in showrooms and street legal, that car ends up going into production with very few changes. We can only hope that this is the case with this stunning roadster.