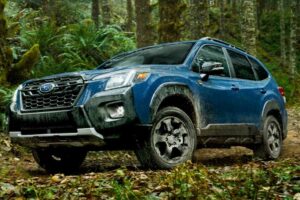 The semiconductor chip shortage has made 2021 difficult for the entire automotive industry, but some carmakers are suffering standout bad years. One of them is Subaru, which is on a trajectory to record its first back-to-back years of sales decline in the United States since 1995.

Subaru CEO Tomomi Nakamura told Automotive News that while the company’s sales through October haven’t been in a bad spot, with 499,619 cars sold, it’s not quite the pace Subaru set last year—or even the year before. In 2020, Subaru sold 611,942 cars in the U.S.—its biggest market—which was a decline from 2019’s record of 700,117 cars. As 2021 is on track to fall short of 600,000, Subaru faces its first back-to-back slump in more than a quarter-century.

“We’ll have to consider orders after the Thanksgiving holiday, but we’re looking at a little more difficult situation than in previous months,” Nakamura said. “For the calendar year, we’re expecting a number that is below 600,000.” 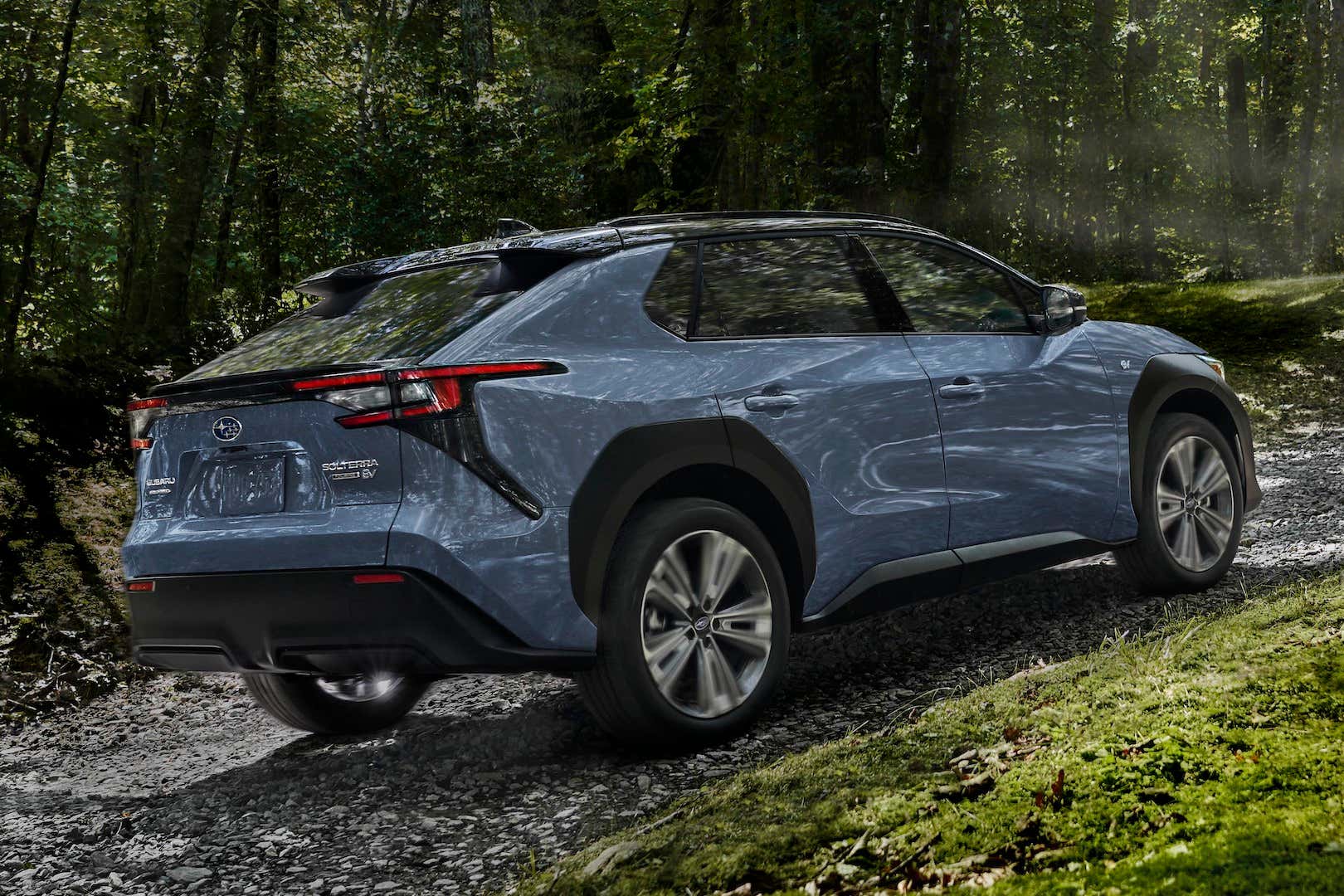 If Subaru indeed falls short, it’d mean the last two years account for half of all sales declines Subaru has seen in the last 25 years, the others coming in 2002 and 2007 (the last time Subaru made a WRX wagon). No such years have occurred in succession since 1995, the last year of a period starting in 1987 wherein Subaru watched sales slide every year. As its problems at the start of the 2020s can be attributed to the chip shortage, though, Subaru anticipates its sales will recover along with the supply chain. Next year, Subaru forecasts sales of some 650,000 cars, or just over the volume it achieved in 2017.

“There is still uncertainty surrounding the semiconductor situation. So, we don’t really have a firm target at this point,” Nakamura added. “But industry demand will be around 15.5 million or 16 million (in the U.S.). Considering that, we are looking at a number in the region around 650,000 units.”