How cold is too cold?

Summertime high temperatures of around 68 degrees Fahrenheit (20 degrees Celcius) probably sound a little chilly for many Americans, but Finns apparently find this to be way too hot. The guy behind the Beyond the press YouTube channel has an extreme solution by installing a home air conditioning system in his Subaru Legacy Wagon. The result is a comically cold cabin. 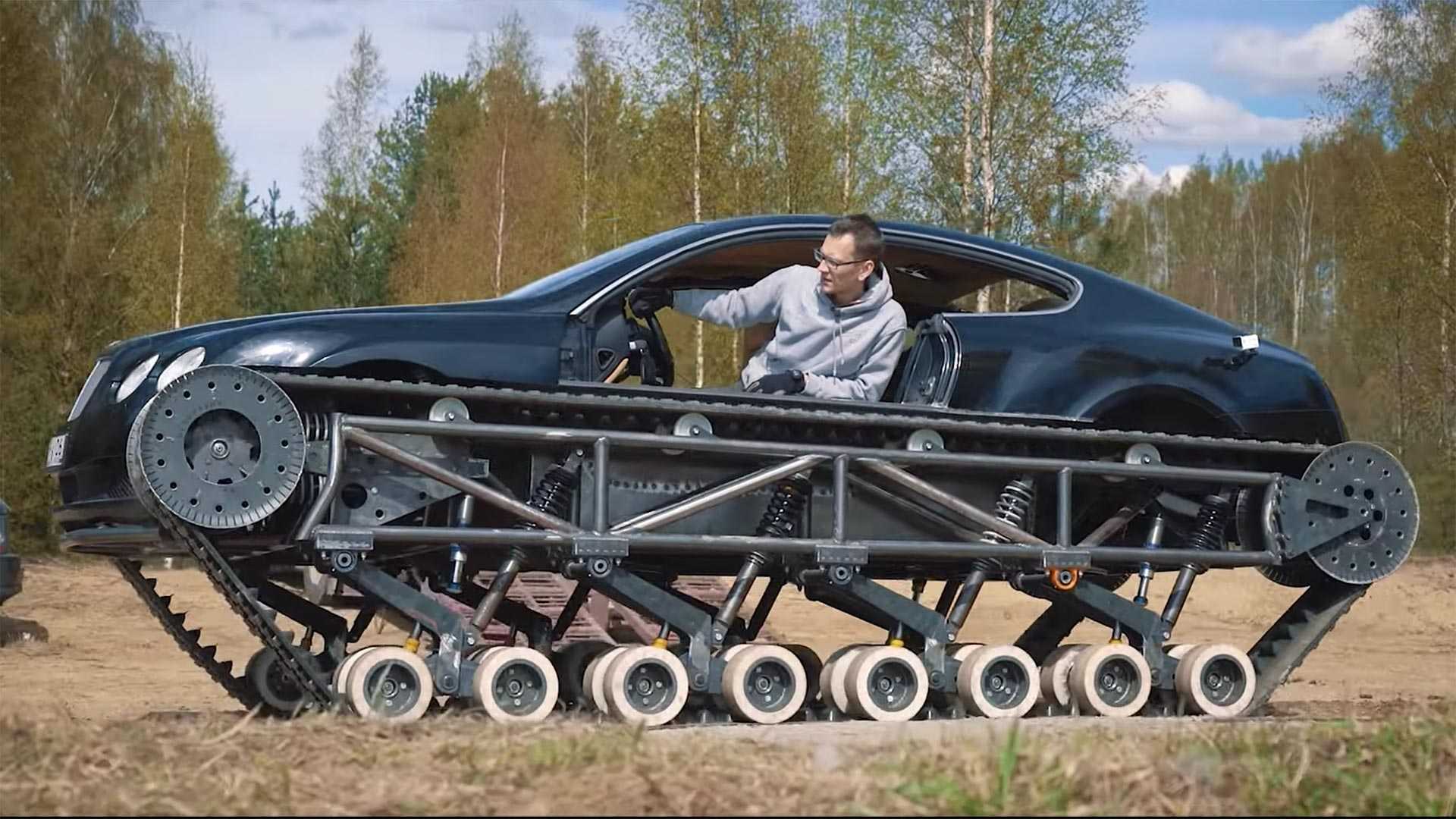 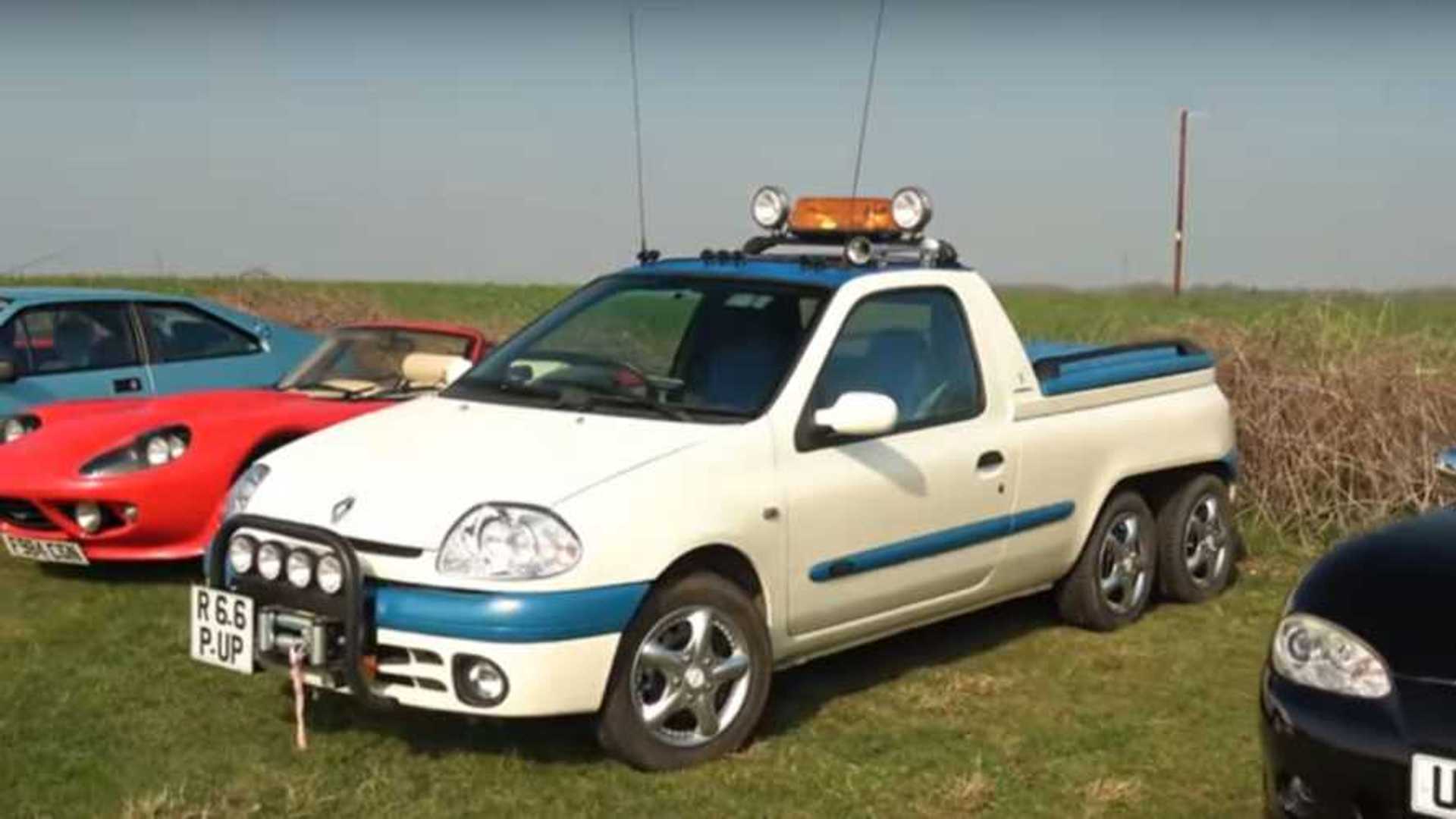 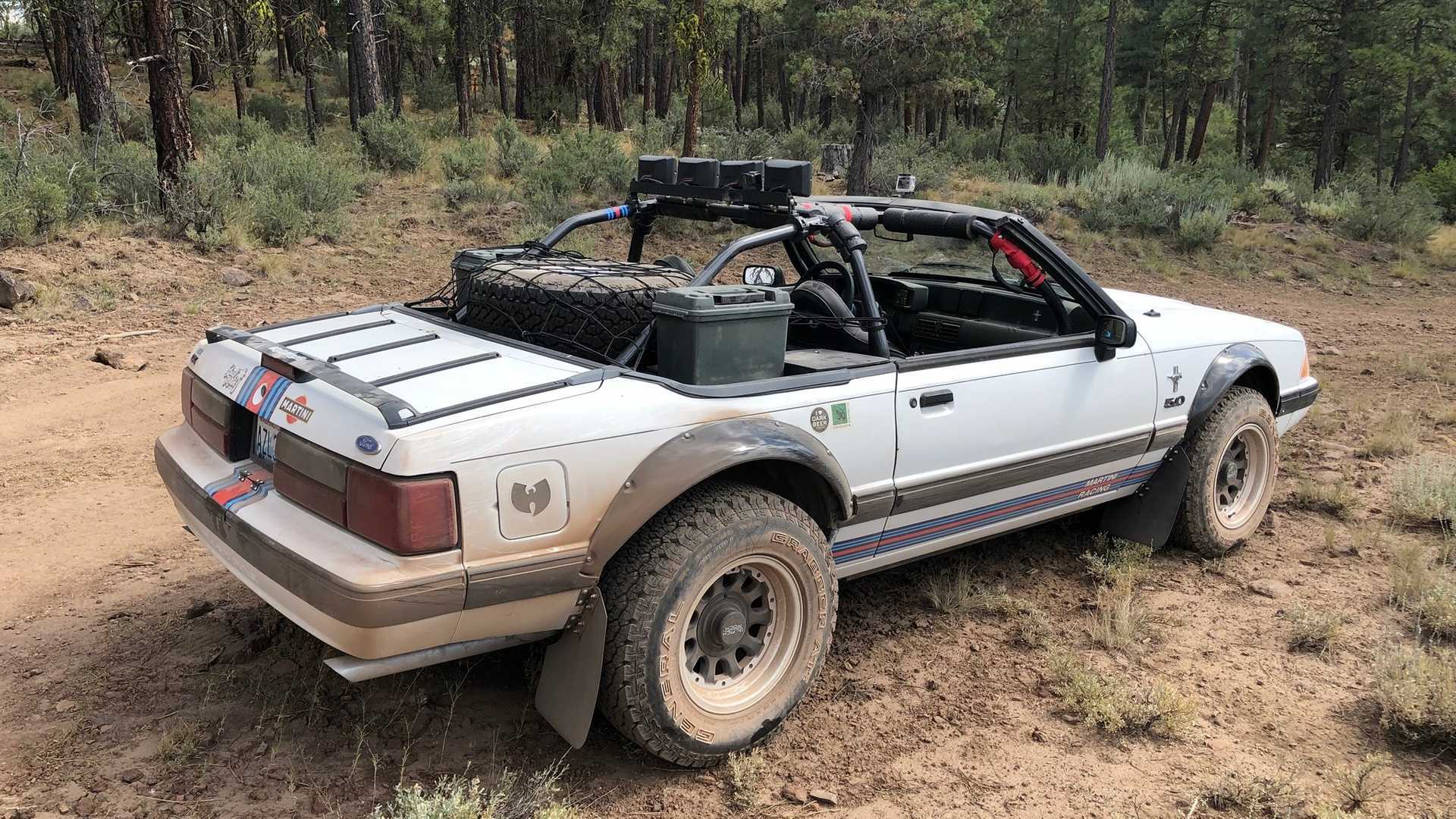 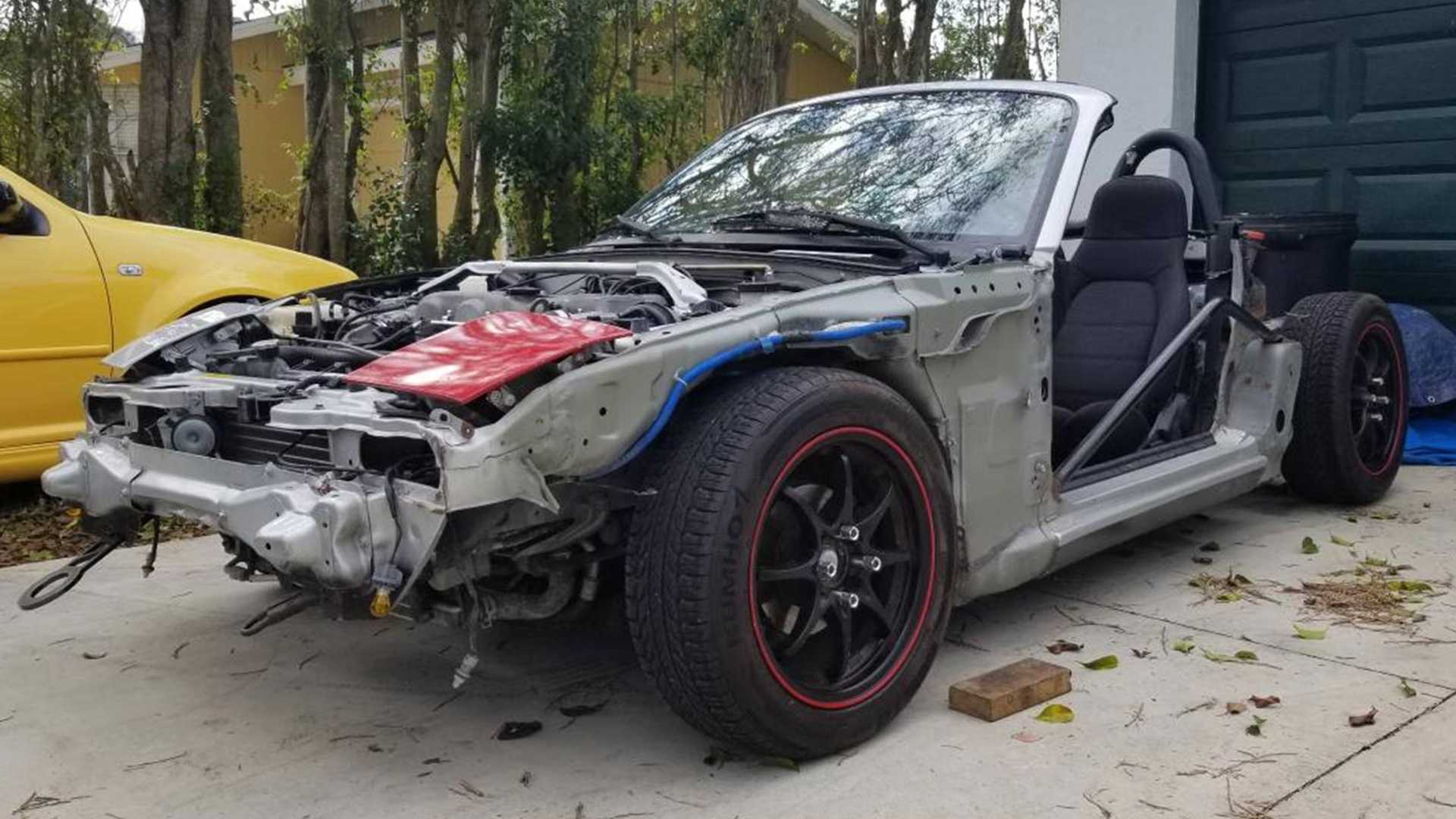 The host has a professional install the air conditioner, but the modifications to the car are very minor. A small hood in the roof is all that’s necessary. A wooden pallet on the roof rack holds part of the system and a generator for keeping it running on the road. Some brackets on the inside hold the part of the unit to keep it from moving around.

After just a few hours of the system running, the cabin shows -13 Celcius (8 Fahrenheit). Ice forming on the windows, too. The host describes it as a reverse sauna because he gets accustomed to the cold interior, and then steps out into the hot weather.

The project is definitely weird but clearly works, at least at low speeds. It’s probably not very energy efficient, though.

As a slightly more realistic alternative, this guy might want to go shopping for an older American car. Cadillacs, Lincolns, and other big luxury cars from the 1970s and 1980s were famous for air conditioning systems that could cool down the interior to frigid temperatures. There probably aren’t many of these models in Finland, though.