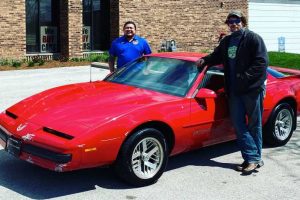 Some pro athletes flex on Instagram with six-figure supercars or, in Lewis Hamilton’s case, seven-figure hypercars parked amongst the palm trees. For some folks, that’s great, but there are plenty of normal people who could care less about internet clout or fashion. That’s the crowd that’s probably going to love Chicago Cubs pitcher Andrew Chafin’s new daily driver—a 1988 Pontiac Firebird he bought for $2,000.

Promise I didn’t miss a zero there; it’s a non-Trans-Am with the 305 V8 and a stick-shift. If you remember his tweet from earlier this week, Chafin told fans he was looking for a beater with a manual transmission that he could street park in the city. Apparently, his long-bed Ford F-450 was a bit much for West Addison. 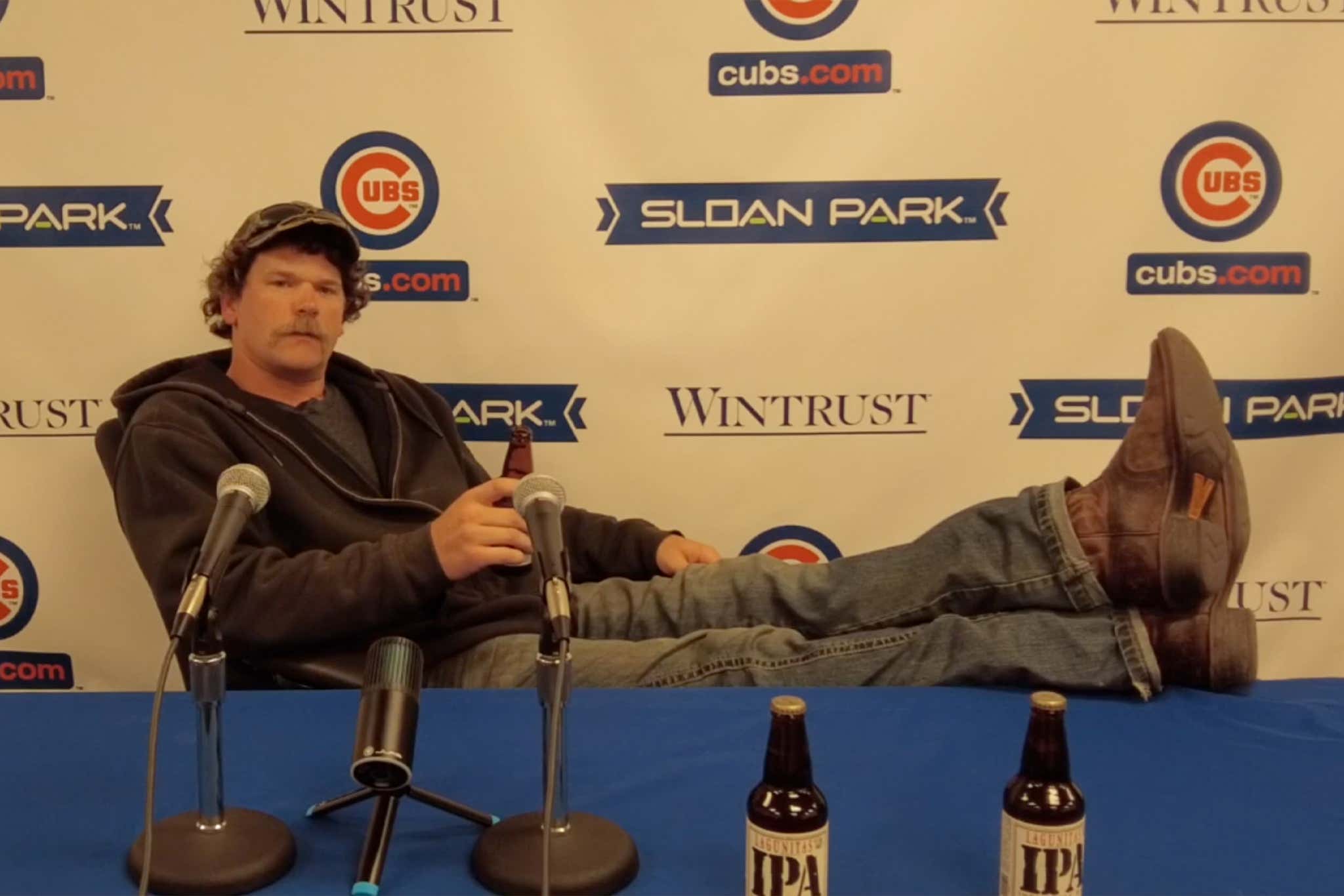 Chafin, talking about his Jeep CJ buggy during a fake interview for his YouTube channel.

I reached out to Chafin, who’s pretty ecstatic about his new whip.

“Honestly I think that car chose me,” he exclaimed. “Initially I was hoping to find something old and easy to work on that was fancy but not too fancy. A non-Trans-Am Firebird was perfect.”

The reliever snagged his Pontiac from First Class Motors Direct near Chicago. He had a long list of offers on Twitter from fans willing to swap their car for a couple stacks and some Cubs tickets; this one stood out, though.

“The next best choice was a Porsche 944. But it’s hard to pass up some good ol’ American muscle,” Chafin added.

There were some, uh, interesting cars that found their way into that tweet thread, too. The Cubs-themed Lincoln limo could’ve been great but, alas, it’s got an automatic transmission and a wheelbase slightly longer than the 2016 F-450 he already has. But only slightly.

The photo of Chafin’s new Firebird shows a car that’s pretty straight from the driver’s side, especially for just two grand. It’s got paint missing on the front bumper and some of the quarter panel but no major dents or bodywork that needs immediate attention. It should do the job perfectly—what else could an Ohio farm kid turned big leaguer want?

“I’m stoked about this car,” said the lefty. “It’s exactly what I was looking for.”

It’s just a shame he passed on that lifted Neon.