It may seem strange that a shortcoming of the Jeep brand was that it didn’t have enough trucks, but alas, here we are. The 2022 Wagoneer is slated to be the newly-formed Stellantis’ answer to Detroit’s other full-size SUVs, the Chevy Tahoe and Ford Expedition. Yes, the Wagoneer nameplate has made its way back after the original icon ended production in 1991, and it’s finally time to see if they can bottle lightning again.

There are a few surprises here, but it carries the usual bits of Jeep DNA that you’d expect with heaps more luxury on the table. Without further ado, let’s compare some specs. 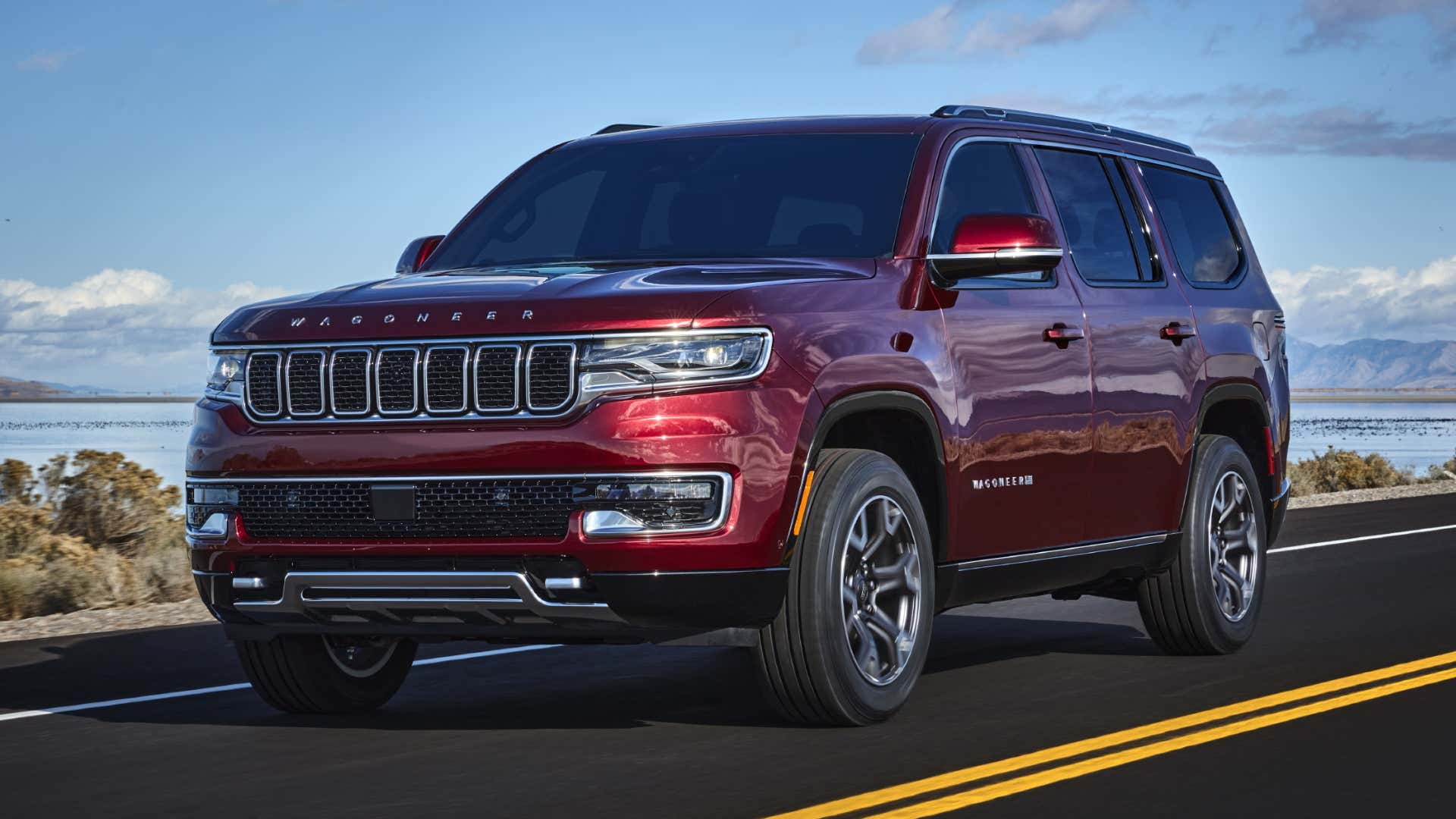 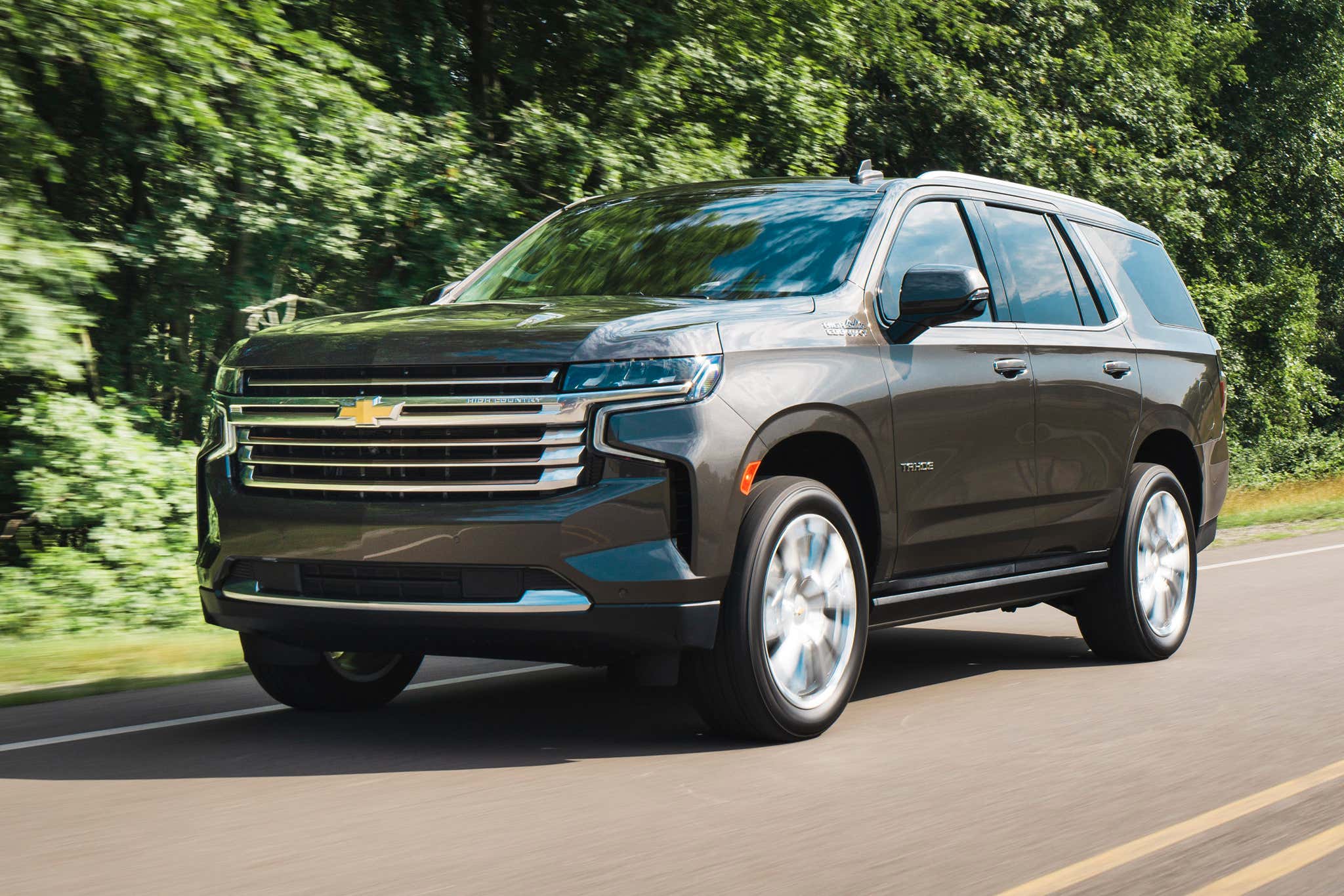 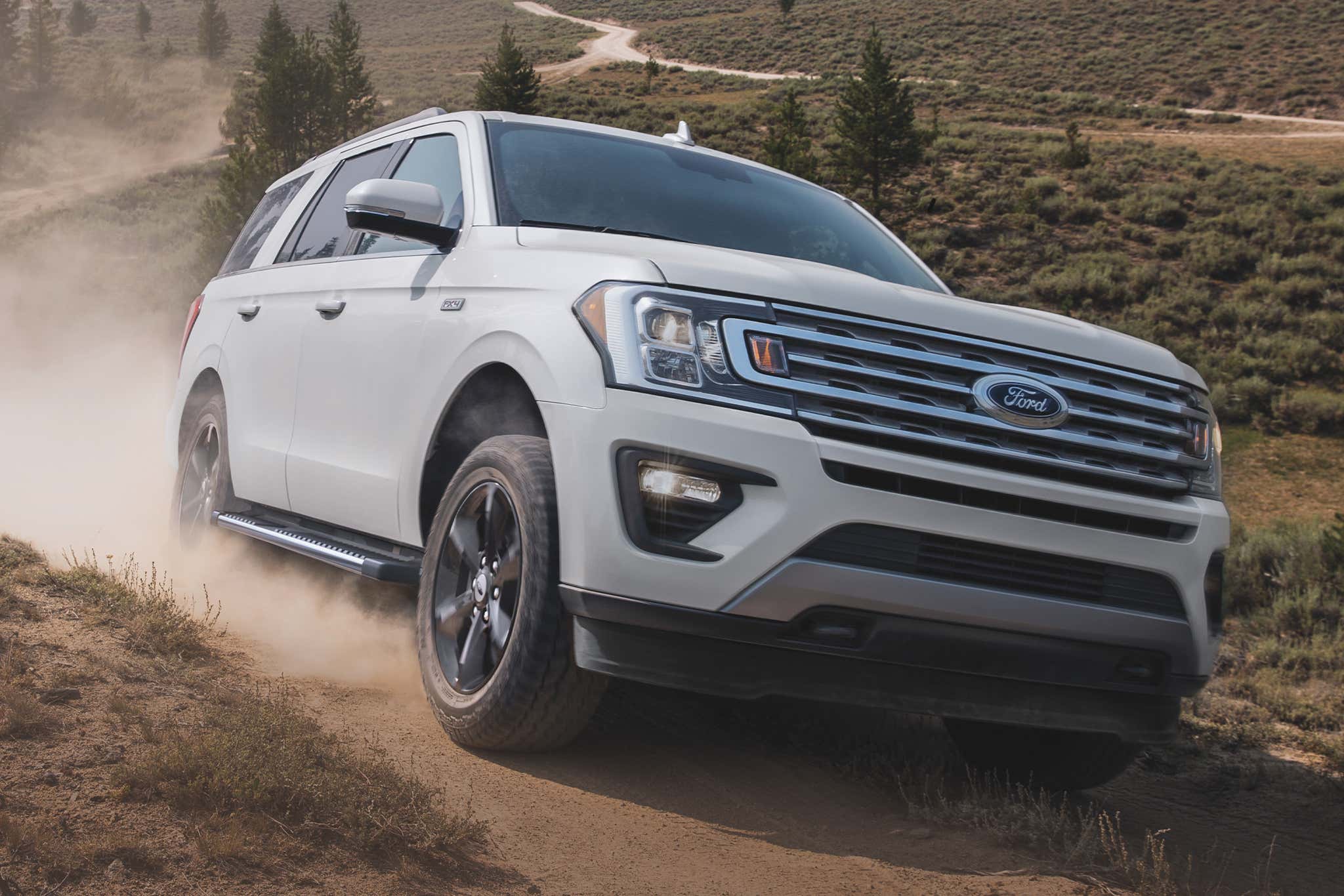 As the new kid on the block, you might think the Wagoneer would try to change things up a bit in the segment. That’s kinda true, but it does so without straying too far from its more established rivals. The Wagoneer is unique in the fact that it will offer a mild-hybrid system as standard, although Jeep has yet to release the fuel economy numbers for the truck, and the system is very mild. It’s really just a start-generator that offers 16 hp and 130 pound-feet of torque off the line. Power for this system is stored in a 390 watt-hour battery, which is roughly similar to the Duralast under your daily driver’s hood.

The Wagoneer is gonna want a fuel economy boost from the hybrid system as well because it’s by far the heaviest truck in this segment. With a base curb weight of 5,960 pounds, it’s more than 500 pounds heavier than the Ford Expedition, the next heaviest truck in its class. Add some extra options and that weight can climb above 6,000 pounds, topping out at 6,320.

What you get for all of that extra weight is unclear, but there are other places where the truck makes up for its girth, like in towing. Neither the Expedition nor the Tahoe comes close with the Wagoneer 700 pounds above Ford’s offering and a whole 1,600 pounds above Chevrolet’s. That’s likely thanks to its class-leading horsepower and runner-up torque figure. Yes, the Wagoneer gets Stellantis’ tried-and-true 5.7-liter V8 as standard.

As far as cargo capacity goes, the Jeep also impresses, lagging a little behind the Tahoe but well-ahead of the Expedition in every metric. Just the same, the Wagoneer matches the seating capacity of the Expedition, while not being able to touch the Tahoe’s optional front folding bench, which allows it to fit nine people in a pinch.

So while the Jeep definitely has advantages like towing and outright power, it’s lagging behind in some regards, too. It will be hard to beat the smaller Ford V6’s fuel economy even with a hybrid system, and weighing in at nearly 6,000 pounds won’t help there, either. As with many purchases, sales will likely come down to brand loyalty; however, maybe—just maybe—Jeep can cash in on some of that sweet, sweet Wagoneer nostalgia to make this thing a home-run. Even without that, though, this new truck from Stellantis stands up in the segment, although we can only judge it on paper for now.