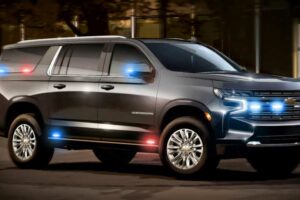 General Motors will, at long last, bring back the Chevy Suburban HD. Thing is, it’s only for government use as GM Defense was just awarded a $36.4 million development contract by the U.S. Department of State. You can go ahead and put down your checkbook, then, because the general public won’t be able to scoop these up for daily driver duties.

Instead of hauling around kids, these are more likely to transport very important public officials from one very important meeting to the next. The last-generation Suburban HD fulfilled a similar role before its run ended in 2018. 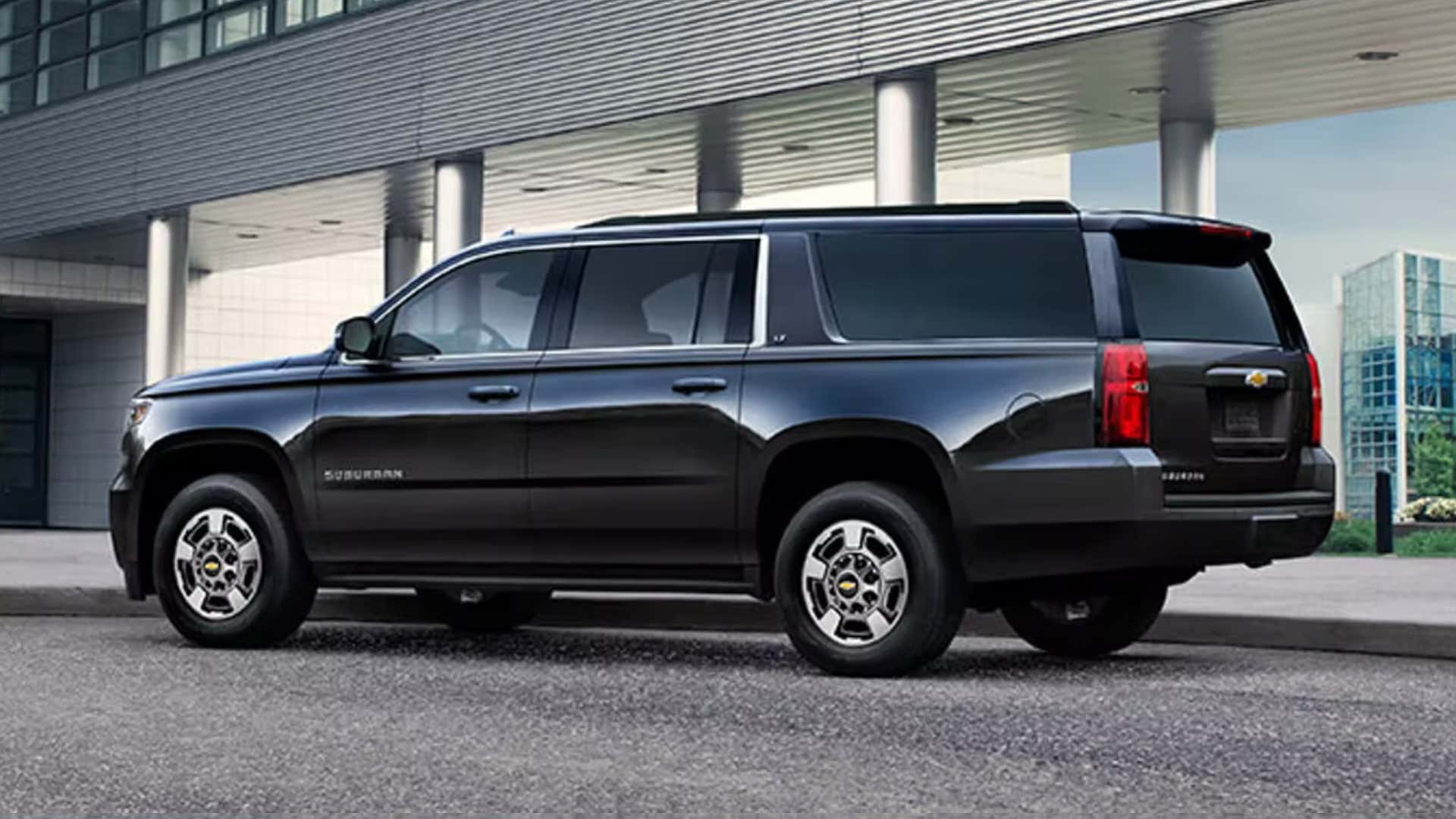 While we don’t know everything about the new Suburban HD, it seems to follow the same formula as the last one. Only the 2500HD variant of that truck was ever available for civilian purchase, and even then it could only be bought by fleets for a short period of time. The heavier-duty 3500HD was sold exclusively to folks like the Secret Service.

Only 10 of these heavy-duty Suburbans will be built in the next two years, though more are expected to be purchased later on—as many as 200 a year for the next nine years. A new body-on-frame platform and heftier suspension will be key in upping the vehicle’s sturdiness and payload capacity, although GM says the “the body, exterior, propulsion, interior and brakes” will be made up of off the shelf parts.

We, like you, wanted to know more about what else is planned for the Suburban HD, so we reached out to GM Defense for more details. When asked if the truck could possibly be sold in dealerships, a company spokesperson replied, “No, this is not a commercial Suburban in any fashion, this vehicle is a purpose-built government HD SUV, specially awarded for use by the U.S. State Department’s Diplomatic Security Service (commonly referred to as DSS) to GM Defense.”

Guess that’s that, then.

It’s unclear what drivetrain the new Suburban HD might use, although the smallest 5.3-liter V8 seems unlikely for a vehicle as heavy as this one will surely be. That leaves the 6.2-liter V8 and the 3.0-liter Duramax, though we’d bet on the former given its relative simplicity, both to build and maintain. The larger gas V8 ought to be plenty powerful to lug around the armored vehicles with 420 horsepower and 460 pound-feet of torque.

GM Defense has already hit the ground running since it opened its doors in 2017, providing the U.S. Army with a Colorado ZR2-based military vehicle called the ISV. That contract was worth a juicy $214.3 million, so it’s no wonder that GM wants to continue securing government contracts to bolster its business. The Detroit automaker is set to deliver at least 649 ISVs, with the Army’s goal being an eventual total procurement of 2,065 vehicles.

The very first Suburban HDs will be delivered to the government in the spring of 2023. Once that happens, the countdown to one ending up on a government auction lot begins. They made not be sold to the public from the factory, but if you’re willing to accept one that’s likely been abused by government employees, then maybe, just maybe, you can have one in your driveway.