The Mercedes-Maybach Concept EQS Is an EV Fit for Royalty 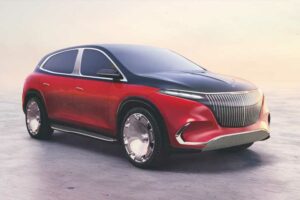 Mercedes has been on an electrification blitz today, not only unveiling a whole new production-spec EV in the EQE but also showing off the AMG EQS and the Concept EQG. 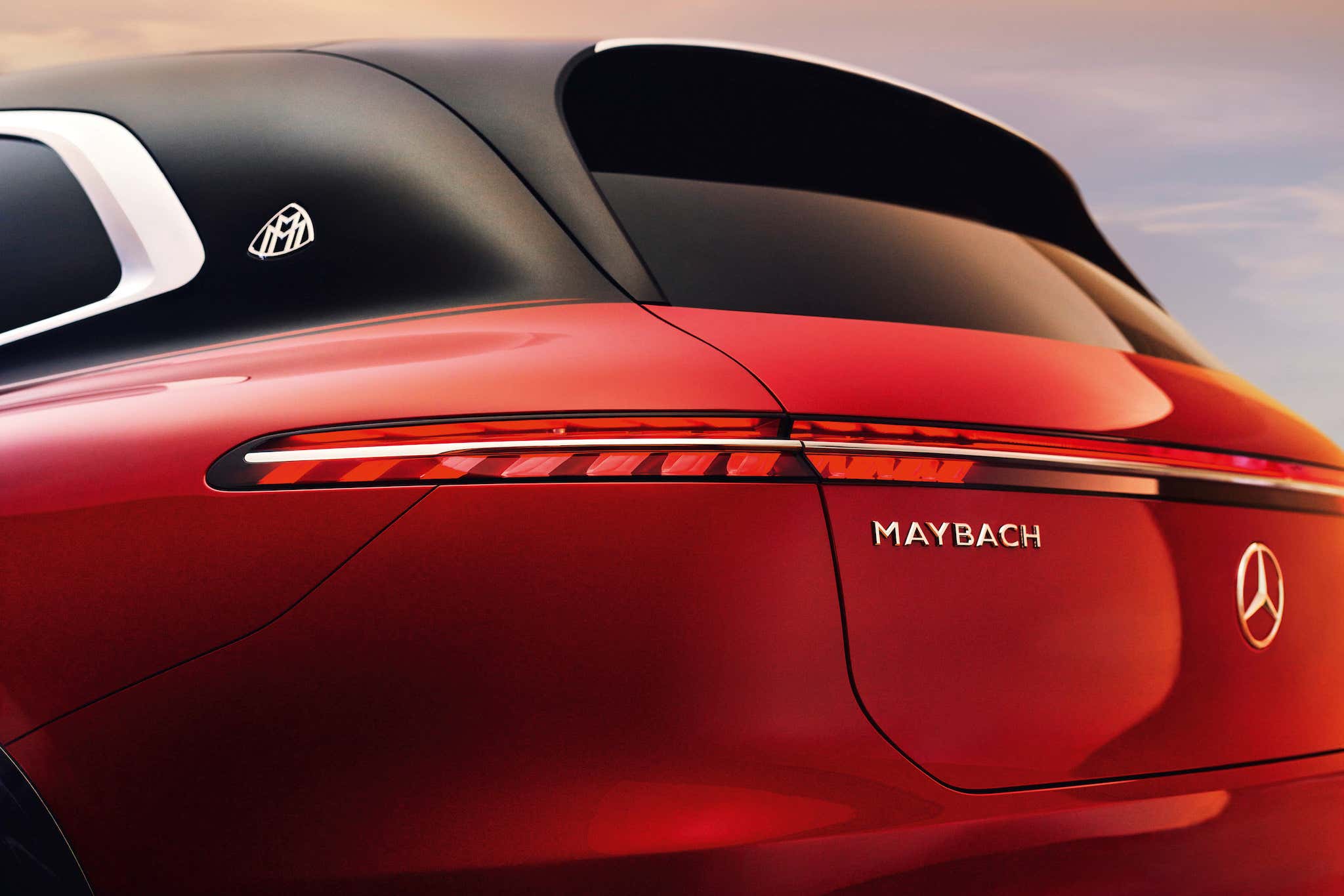 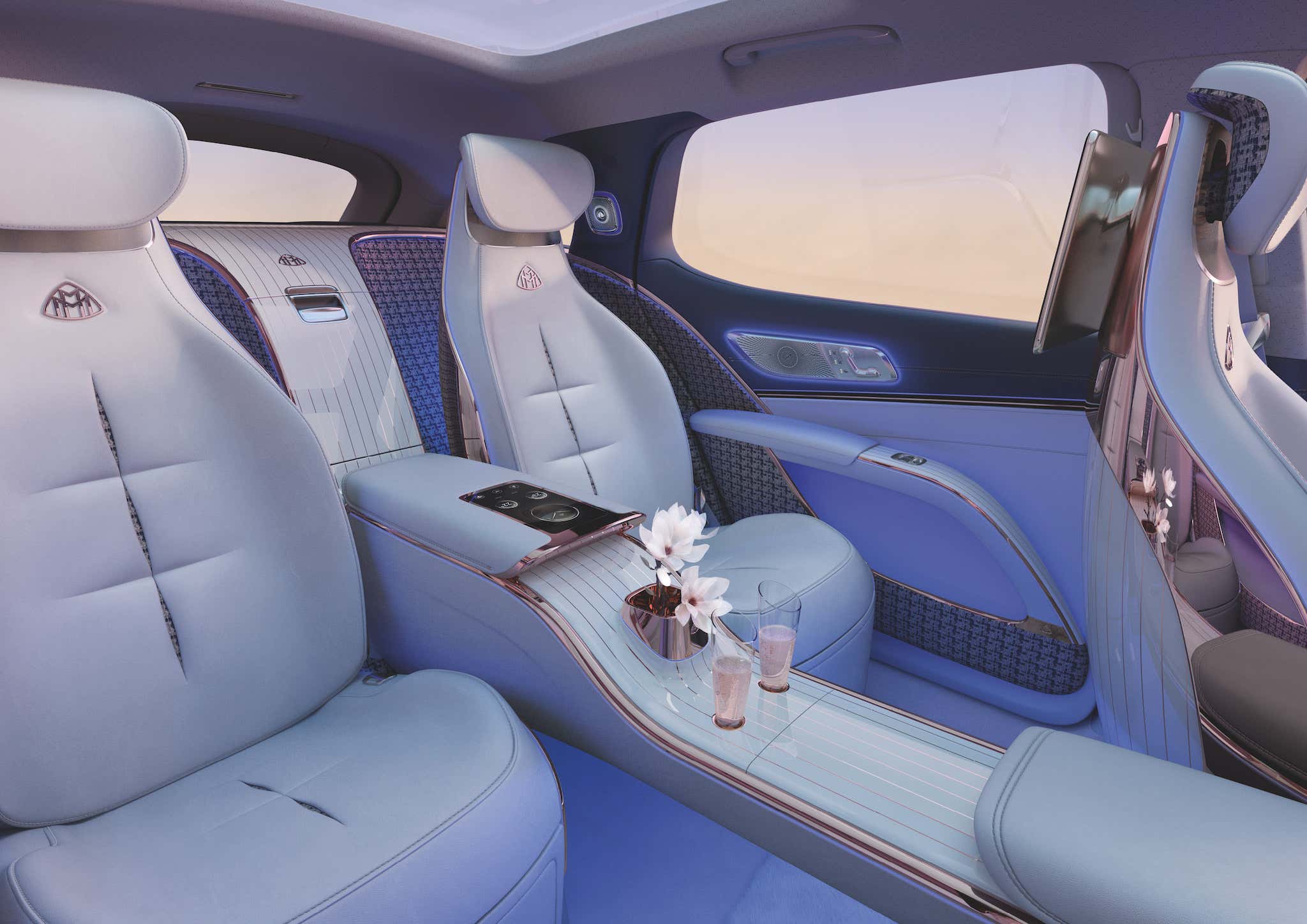 Even though it’s electric, a lot of Maybach’s ultra-luxurious hallmarks remain. We’ve got an imposing pinstripe-style “grille” area, two-tone paint, some very chrome, very stylish wheels, and a cabin bathed in extreme elegance and luxury. I mean, the rear living quarters of existing Maybachs are already nice but this is quite a bit more modern. Just look at that bridge-style center console with dedicated vase and champagne flute holders. More Maybach-esque features include powered exterior door handles that present themselves to you as you approach, faux fur on the floor, and interior color schemes inspired by “fashion,” whatever that means.

Mercedes has not released any pictures but the Maybach EQS will, naturally, get the Hyperscreen display dash from the non-Maybach EQS sedan, albeit loaded up with Maybach-specific themes and screens.

Production details such as pricing and timeline are scarce but Mercedes did say that the Maybach Concept EQS is based on a modular architecture that will underpin a production-ready non-Maybach EQS SUV due out for public consumption next year, before the real Maybach version drops. 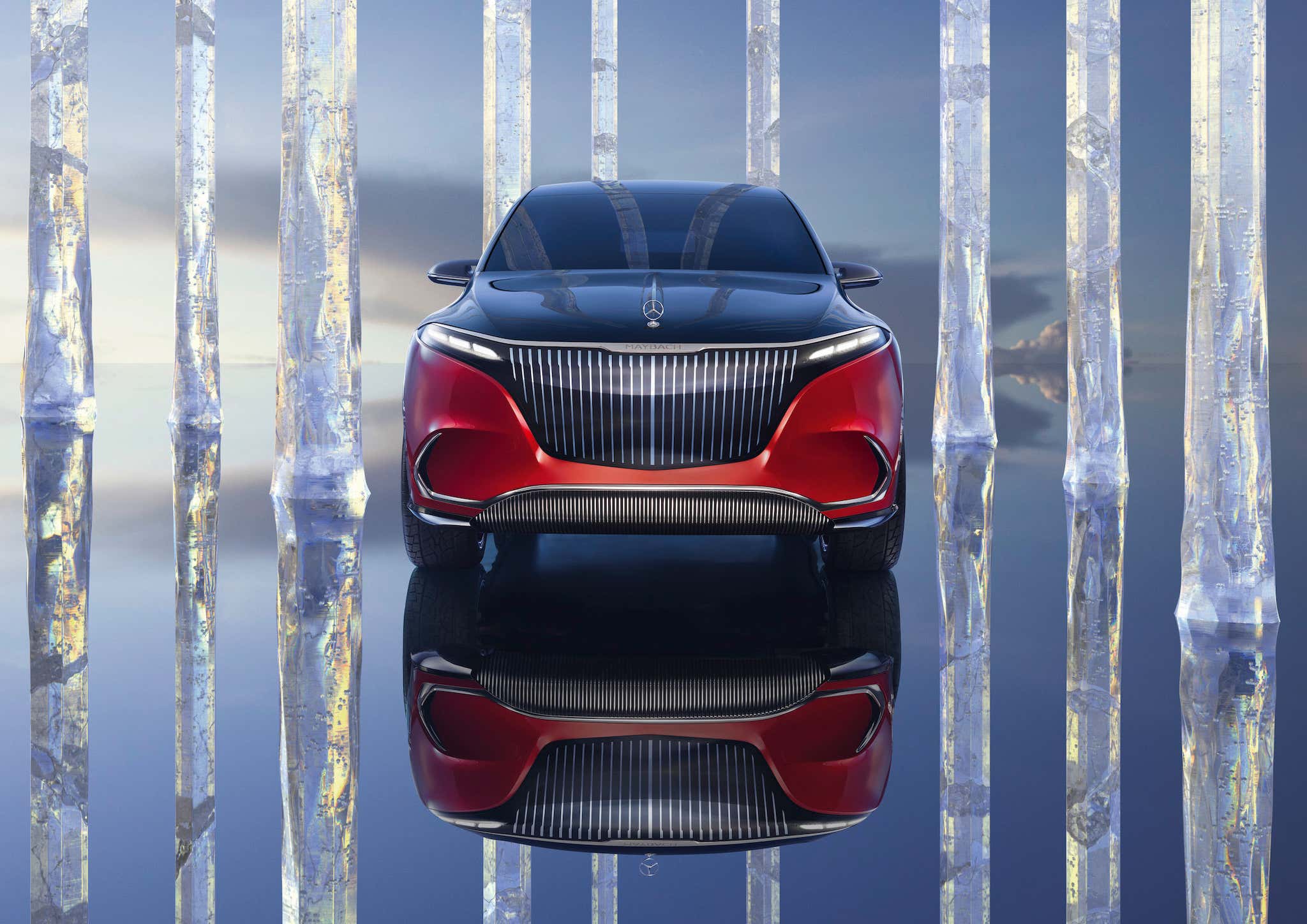 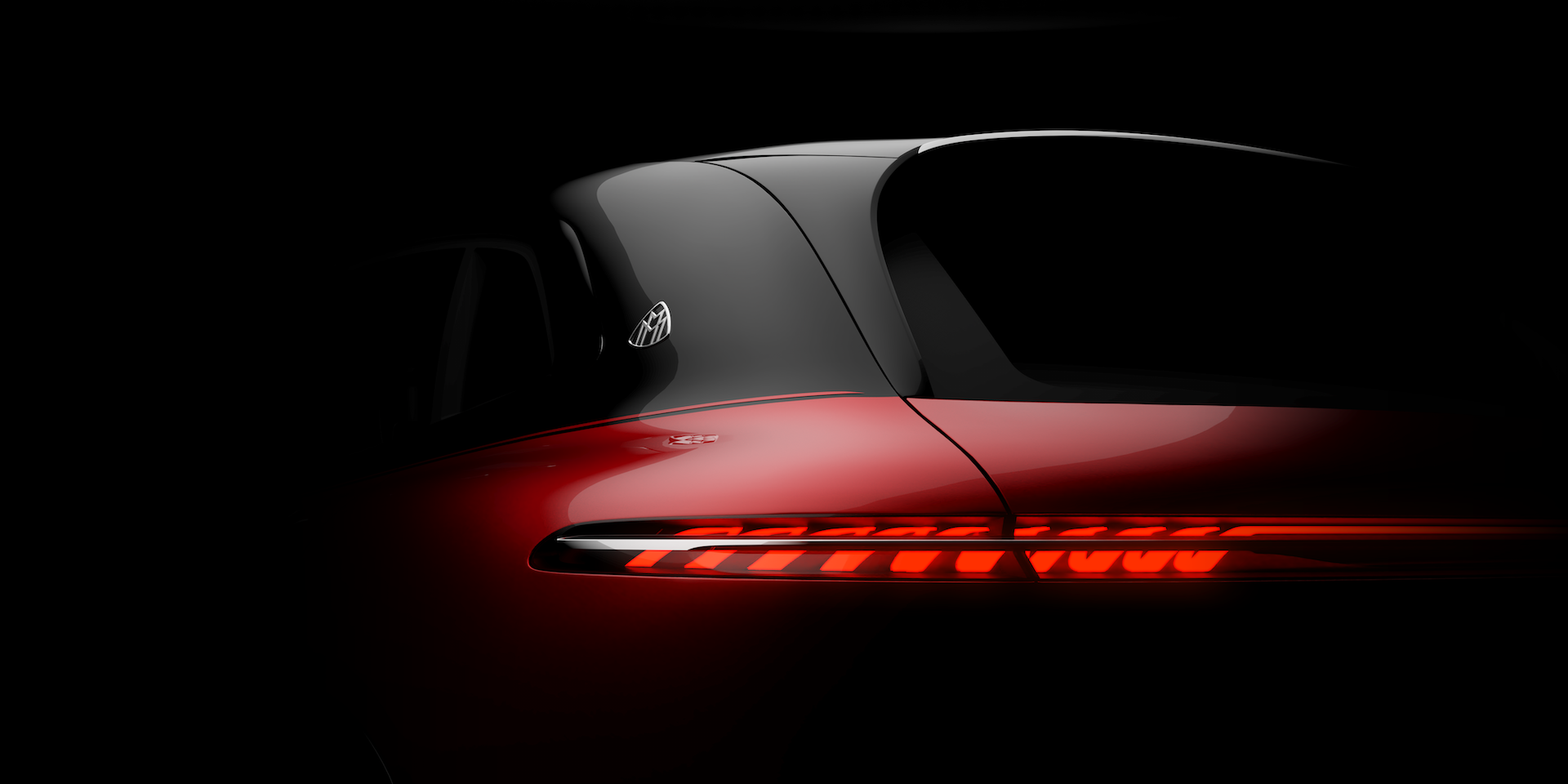 Got a tip or question for the author about the electric Maybach? You can reach them here: [email protected]