Home » The Porsche Macan EV Is Coming And Only Makes Sense 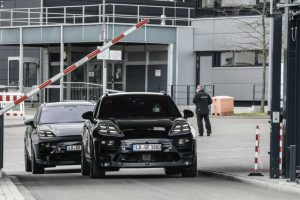 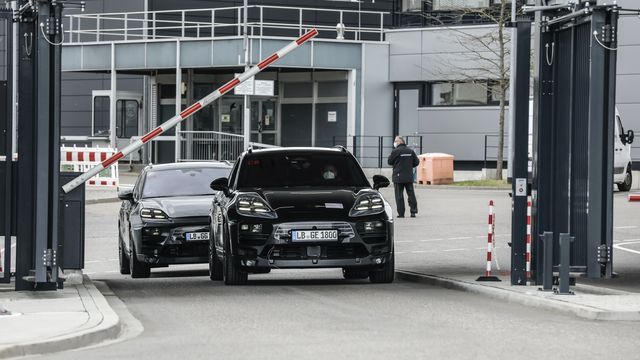 The Porsche Taycan is one of the best electric cars on the market. It’s quick, has solid range and looks sharp. Though as it might be painfully obvious to most: it’s a car. Not one to ignore market trends, Porsche will soon rectify the hole in its portfolio by doing exactly what it should: making a battery-electric Macan. That’s right, Porsche is adding an all-electric Macan to its lineup, and it’s closer than you think.

This electric Macan will usher in Porsche’s new EV platform, expertly called the Premium Platform Electric, or PPE. Because this Macan is kicking off a new platform, it’s safe to the Porsche folks are not skimping on any chance to evaluate the new product. As such, Porsche is blending all of the tools it can use to evaluate this Macan together and testing everything.

Similar to Cadillac’s digital approach, Porsche is taking a lot of the evaluation process for a new vehicle to the computer. “We started with a flow-around model when the project first started about four years ago,” says Dr. Thomas Wiegand, Director of aerodynamic development. As we learned from talking with the folks at Cadillac, these digital models can help you understand how air moves around a car better than a clay model in a wind tunnel.

Taking this digitized evaluation process even a step further, Porsche created a testbed for its operating software and new displays in a simulated Macan. Using a tool called a seat box, Porsche created a digitized Macan interior and those surroundings to evaluate and test the real-world equipment slated for the upcoming Macan.

The all-electric Macan is slated to see the public eye in 2023. That’s not too far away from today when you really start thinking about a new car’s development life. Porsche has yet to mention any of the hard facts and figures of the upcoming Macan’s powertrain, but it does suggest it’s going to be expectedly sporty. We won’t know about that for sure until we slide behind the wheel.

The Porsche Macan will throw Porsche’s hat into the EV SUV ring. Do you think it’s a smart move? Let us know in the comments below.