These Incredibly Detailed Diecast Rally Races Are Way Too Entertaining 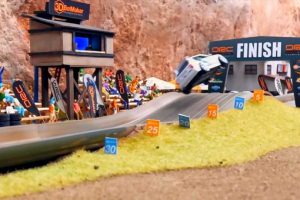 In this rally, cars took some turns too fast, they caught air, and they rolled. No one was hurt, though, because this competition consisted solely of 1:64 diecast toy cars.

YouTube channel 3Dbotmaker created this video series to support its diecast racing league. The Diecast Rally Championship is their rally car series, in which vehicles compete in four rounds. You almost want to jump up and cheer for these tiny cars like the toy people posed in various stages of disbelief and triumph. 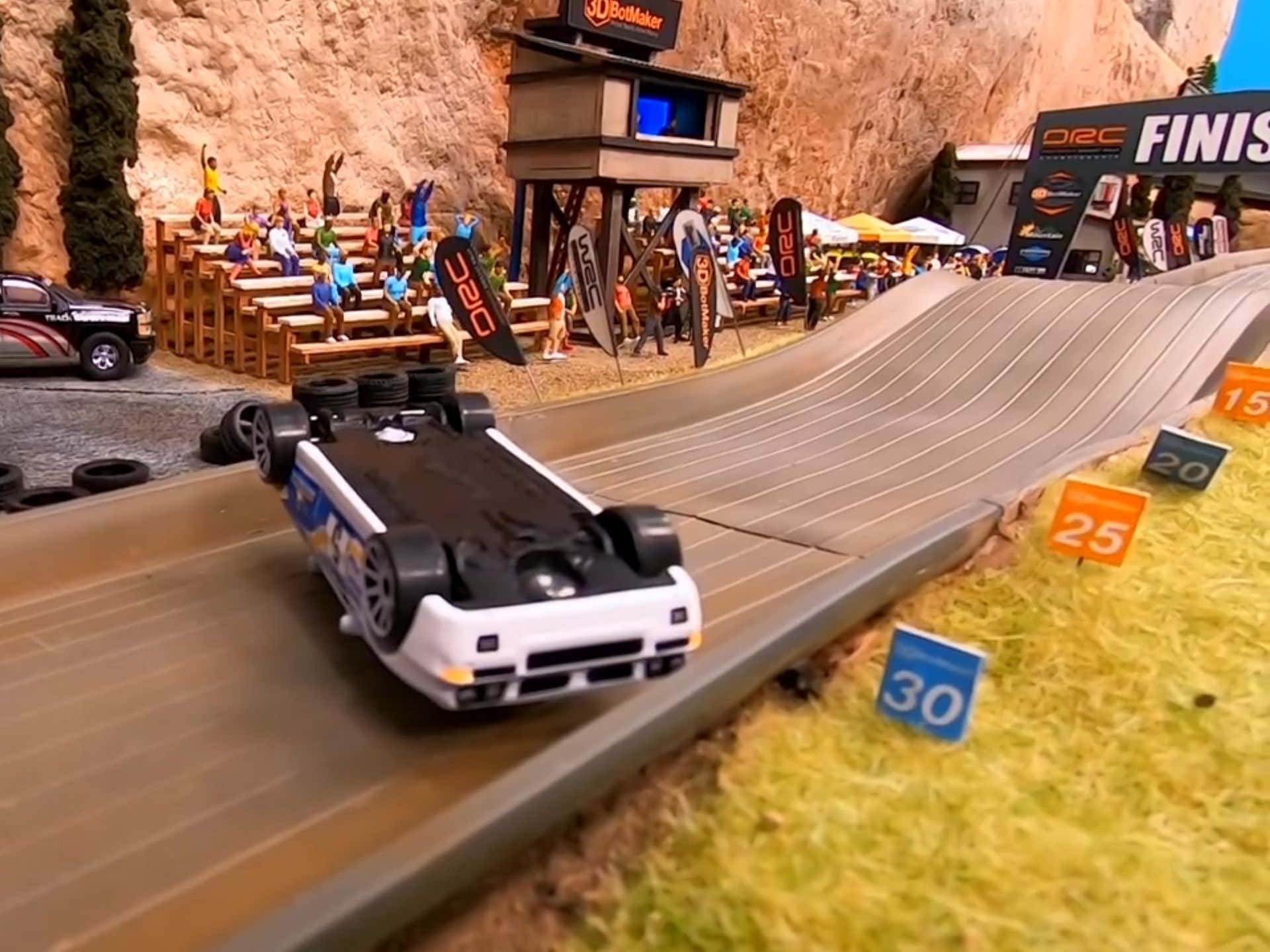 This video was created in memory of legendary Hot Wheels designer Ryu Asada, who worked with Hot Wheels and Mattel from 2004 until his death last month of cancer. The 42-year-old designer was born in Osaka, Japan and moved to the United States, where he attended the University of Oregon. From there, he attended the ArtCenter College of Design and caught the eye of Peugeot. A few years later he moved over to Mattel and designed a slew of fantastic toy vehicles. His loss reverberated throughout the automotive industry; he was someone who didn’t just love cars, he lived them.

“Ryu wasn’t just an amazing designer, he was brilliant,” said Bryan Benedict, Design Director for die-cast and vehicles at Hot Wheels and Matchbox told Road and Track. “Before he started studying design, he got a degree in physics.”

In Asada’s name, a white Lancia Delta Integrale posts up against a 2008 Lancer Evolution called Dylan. The Lancer speeds around the track and ends up in reverse, jumping backward off the first hill. I’m not going to spoil the ending of that race because you’re going to want to both see it and hear the voiceover commentary, which is hilarious.

A few years ago, I helped my son set up his Hot Wheels track, which includes a loop at the bottom of a hill that could be as steep or mild as you made it. We propped ours up to be as steep as we could while still keeping the cars on the track and then took video of different vehicles flying through the air at the finish. It was (is) endlessly entertaining. In this 3Dbotmaker clip, hills and a sharply-banked turn challenge the diecast cars, and watching them flip is oddly satisfying.

Sunday entertainment: coming right up. Don’t get lost in the scores of other diecast videos while you’re at it… on the other hand, yeah, go ahead.